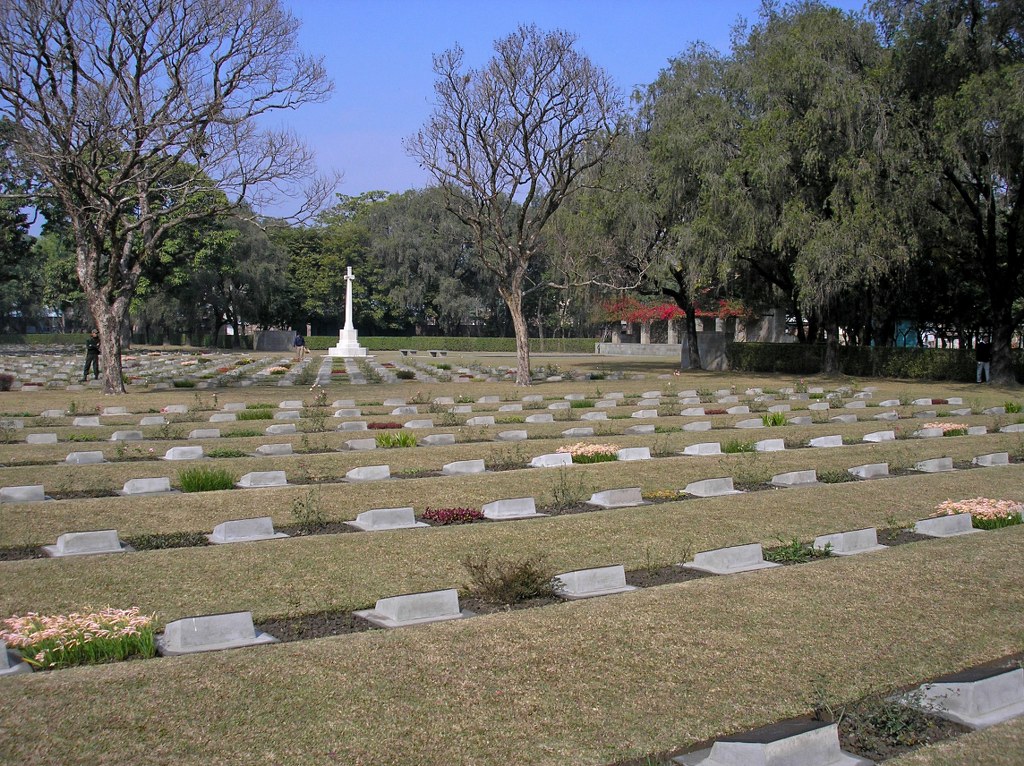 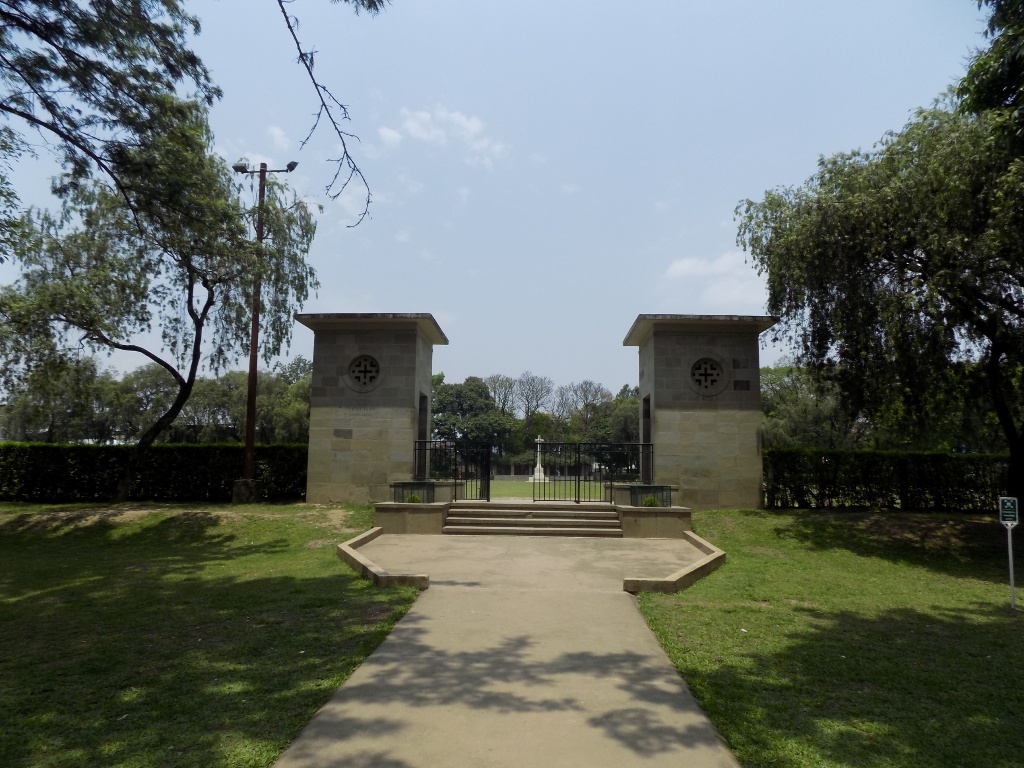 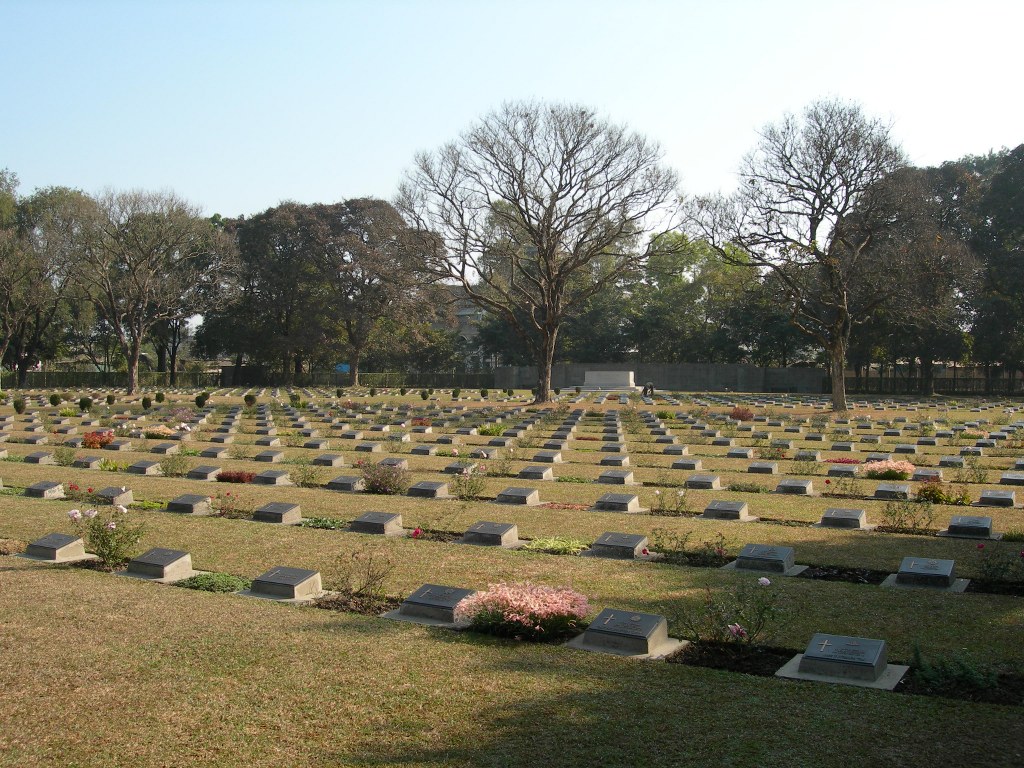 Imphal, the capital of Manipur State, is in Northeast India and borders on upper Burma (Myanmar). The cemetery lies 10 km from the airport on the Imphal-Dimapur road (National Highway 39) in Dewlahland, Kabo Leikai. The small road leading to the cemetery is 1 km along this highway on the right side, opposite the D M College.

Imphal War Cemetery is open every day between 09:00-16:30 (March-September) and 09:00-16:00 (October-February. There is no proper disabled access however assistance can be given by our staff if required.

The easiest route from Burma (now Myanmar) to India is through Imphal into Assam and after the invasion of Burma, Imphal became a focal point in the defence of India against the Japanese. Early in 1942, as the Japanese approached Rangoon, a very large proportion of its Indian population fled from the city to India, many of them to Upper Burma and so by Chindwin tracks to Assam. In May of that year, Commonwealth forces followed the same route on their retreat to India. In their wake came still more civilian refugees, many of whom died on the arduous journey under ceaseless heavy rain, without transport and food. Of the 400,000 civilians who fled to India about 140,000 passed through Imphal into Assam. The defence of India and the retention of a position from which Burma could be re-entered now became of primary importance. The 23rd Indian Division was formed in Manipur State, new airfields were constructed there, and army and air force reinforcements arrived. Eventually there was a considerable concentration of Commonwealth fighting forces in the Imphal area and from November 1944 onwards, No. 38 General Hospital was posted there. Strategically well placed for attacks on the lines of communication by railway, road and river which were vital for the maintenance of all Allied operations in Burma, Imphal with its airfields was a main objective when the Japanese made their thrust towards India in the spring of 1944. There was severe fighting in the surrounding hills and on the outskirts of the plain and the Japanese succeeded in cutting a long section of the Imphal-Kohima road and holding it for over three months. The Fourteenth Army held on grimly, inflicting heavy punishment on the Japanese. Of all the battles on this frontier of India the siege of Imphal and its relief in the summer of 1944 rank next in importance to the Battle of Kohima. There were originally some 950 burials in Imphal War Cemetery, but after hostilities had ceased, the Army Graves Service brought in graves from two smaller cemeteries in Imphal and from isolated positions in the surrounding region. The cemetery now contains 1,600 Commonwealth burials of the Second World War.