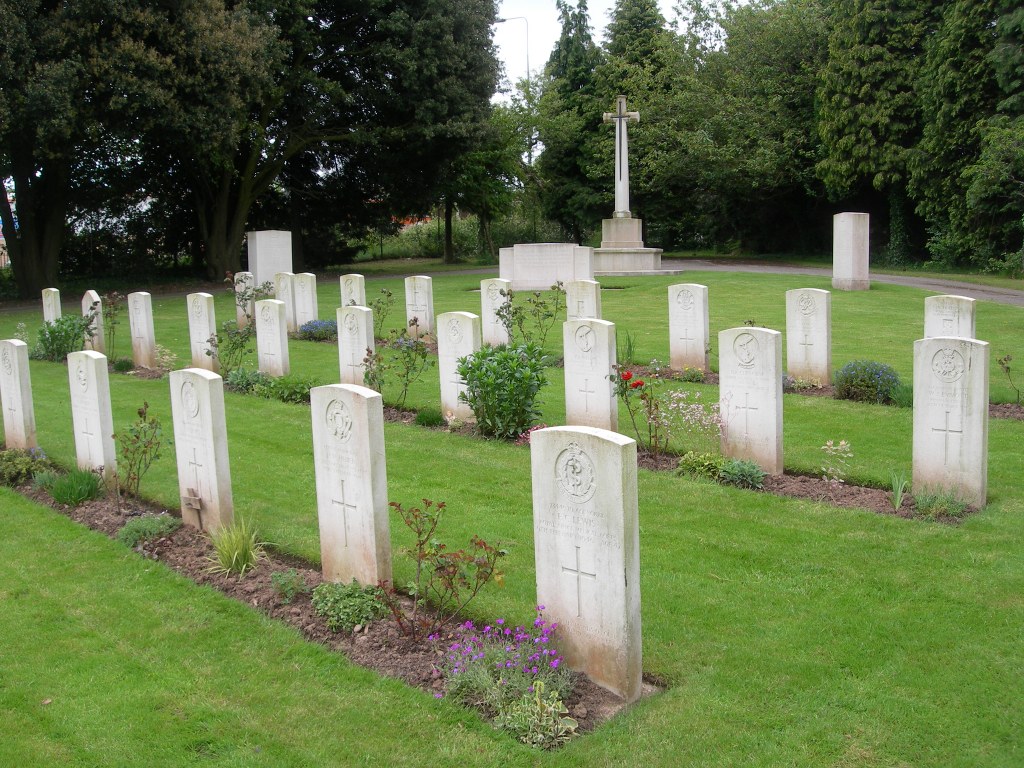 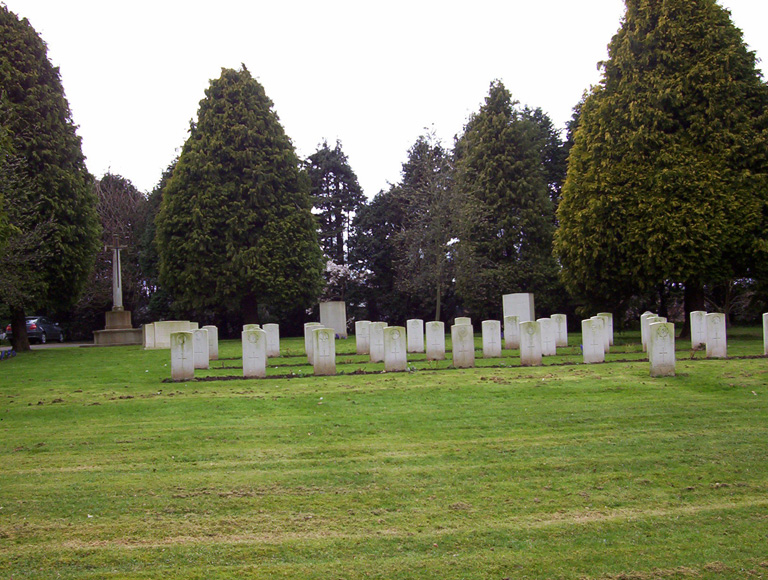 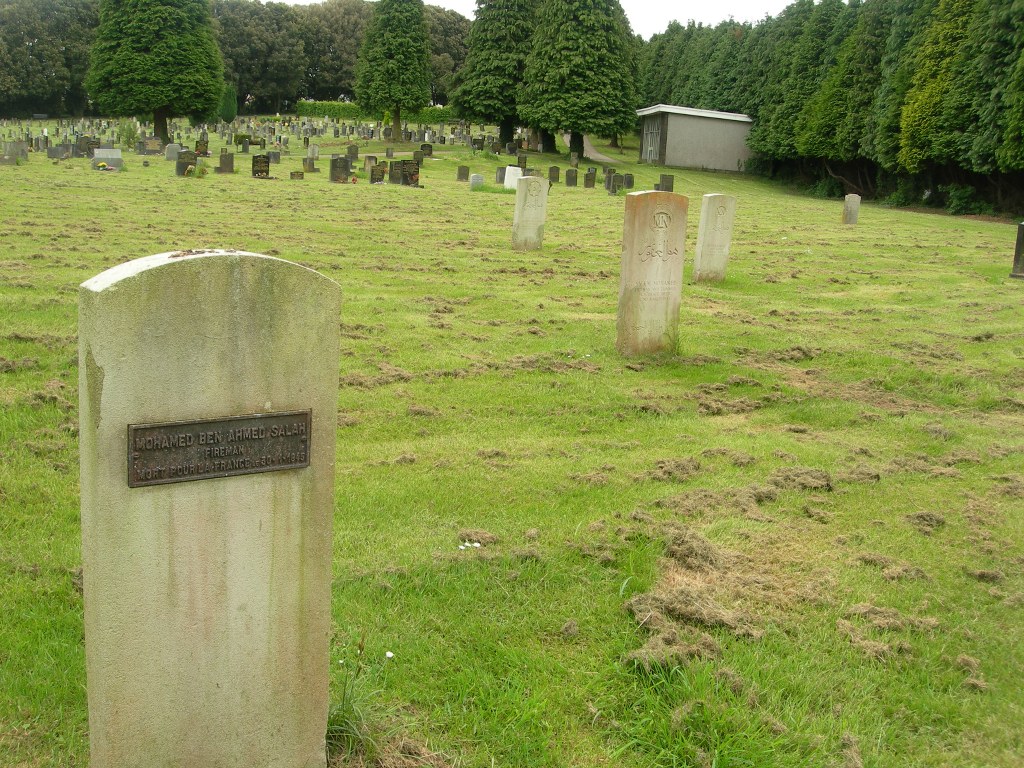 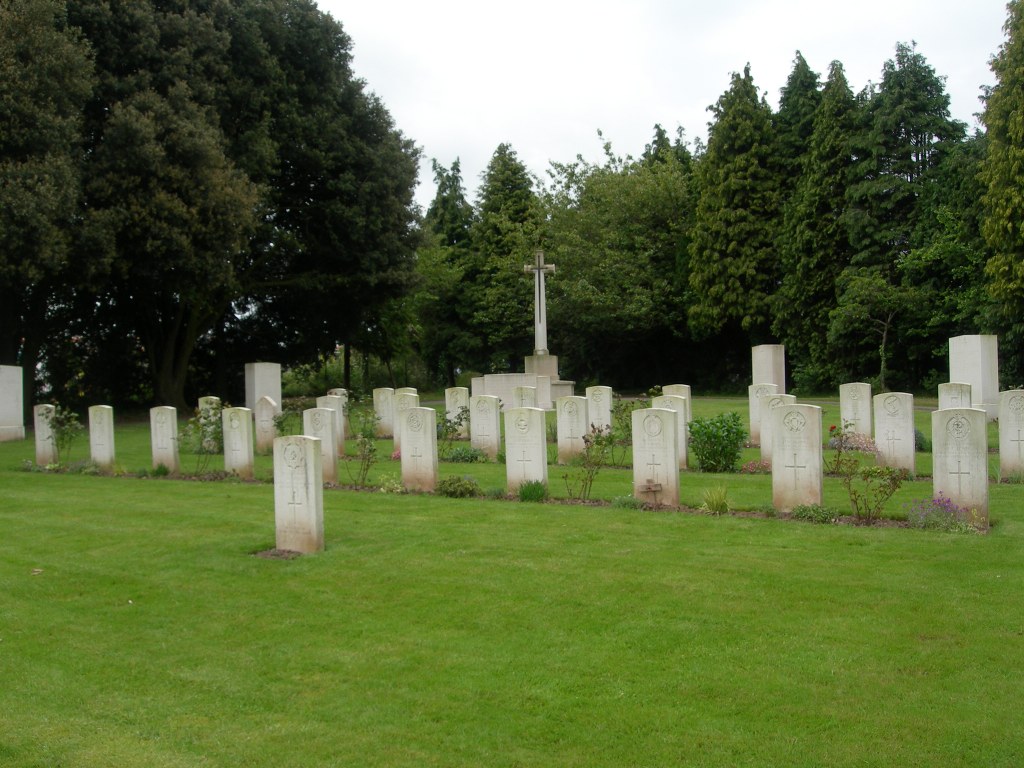 During the Second World War, Cardiff and Swansea were the naval bases of Western Approaches Command. There was also a Royal Air Force station and military hospitals at Cardiff.

There are now 121 servicemen of the Second World War buried or commemorated at Cardiff Western Cemetery, 29 of the graves forming a small plot in Section C. Fourteen of the casualties are commemorated by name on three special memorials in the cemetery but are buried in other burial grounds* in the area where their graves could no longer be maintained. These special memorials also bear the names of 22 First World War casualties commemorated in similar circumstances*.

In addition to the Commonwealth burials, the cemetery contains one non-war service grave and four war graves of other nationalities.

The burial grounds concerned are: