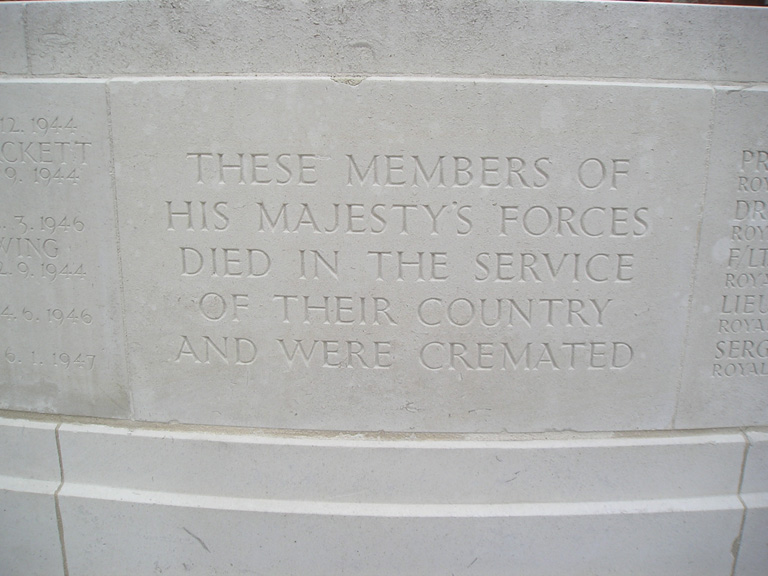 Between 1914 and 1919, the 5th Northern General Hospital, with more than 2,600 beds, occupied several buildings in Leicester and North Evington. More than 95,000 officers and men were admitted to the hospital, which recorded 514 deaths before its closure. During the Second World War, there was a Royal Air Force operational training station near Leicester.

LEICESTER (GILROES) CEMETERY contains 110 burials of the First World War and 160 from the Second World War, all of them scattered throughout the cemetery.

Within the cemetery stands the LEICESTER CITY (GILROES) CREMATORIUM, in front of which a screen wall commemorates 31 servicemen and women of the Second World War whose remains were cremated there.