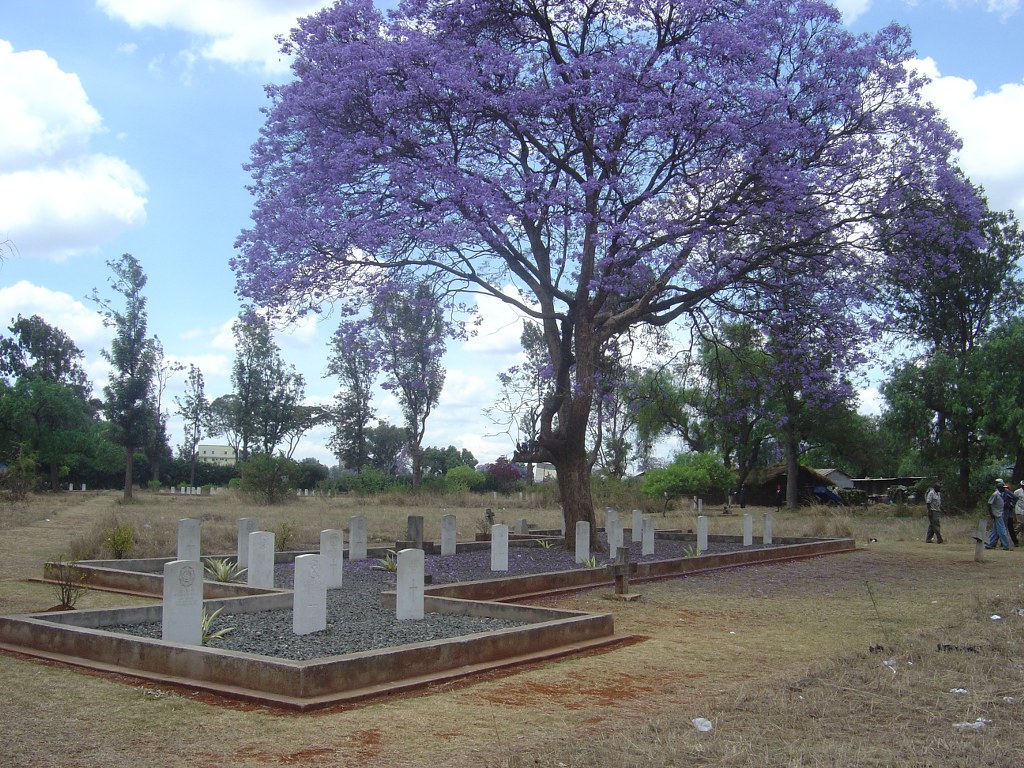 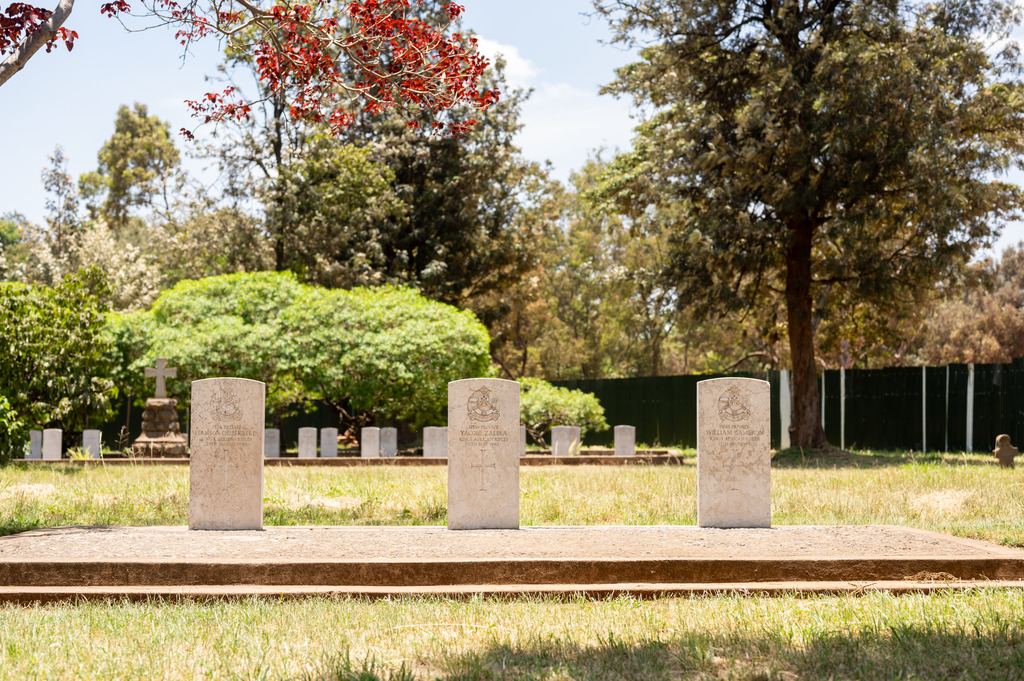 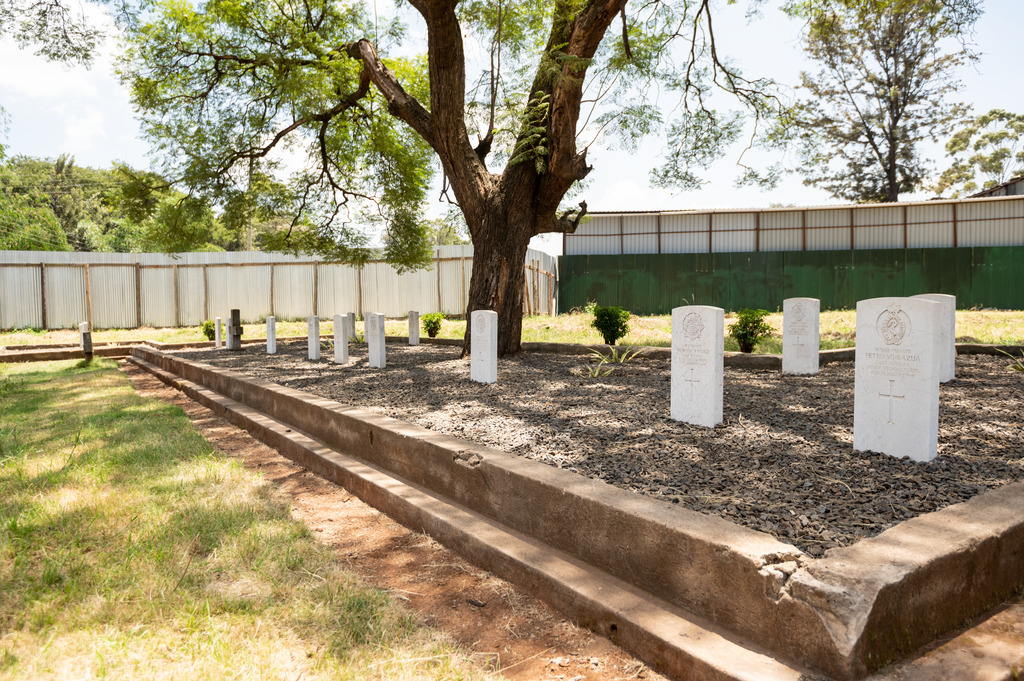 Nairobi (Kariokor) Cemetery is located in the Kariokor district of Nairobi about 2 kilometres north-east of the city centre. The cemetery is on Kinyanini Street, which is directly across Kariokor Market, and approximately 250 metres past the Central Division District Commissioners offices. The cemetery entrance, which is set back on the right side of the road, is indicated by a CWGC direction sign.

Please note there have been reports of petty criminals/pickpockets operating in the vicinity of the cemetery. Visitors are strongly advised to be vigilant and not carry any valuables when visiting this site – May 2016.

During the Second World War, Nairobi was the headquarters of the East African Force and the base for the conquest of Jubaland and what was then Italian Somaliland, the liberation of what was then British Somaliland and the sweep north-westwards to open Addis Ababa for the return of the Emperor. It was also a hospital centre; No.87 British General Hospital arrived in June 1943 and was still there in December 1945, while No.150 British General Hospital was there for a period in 1943.

Nairobi (Kariokor) Cemetery contains 59 Commonwealth burials of the Second World War, three of which are unidentified.