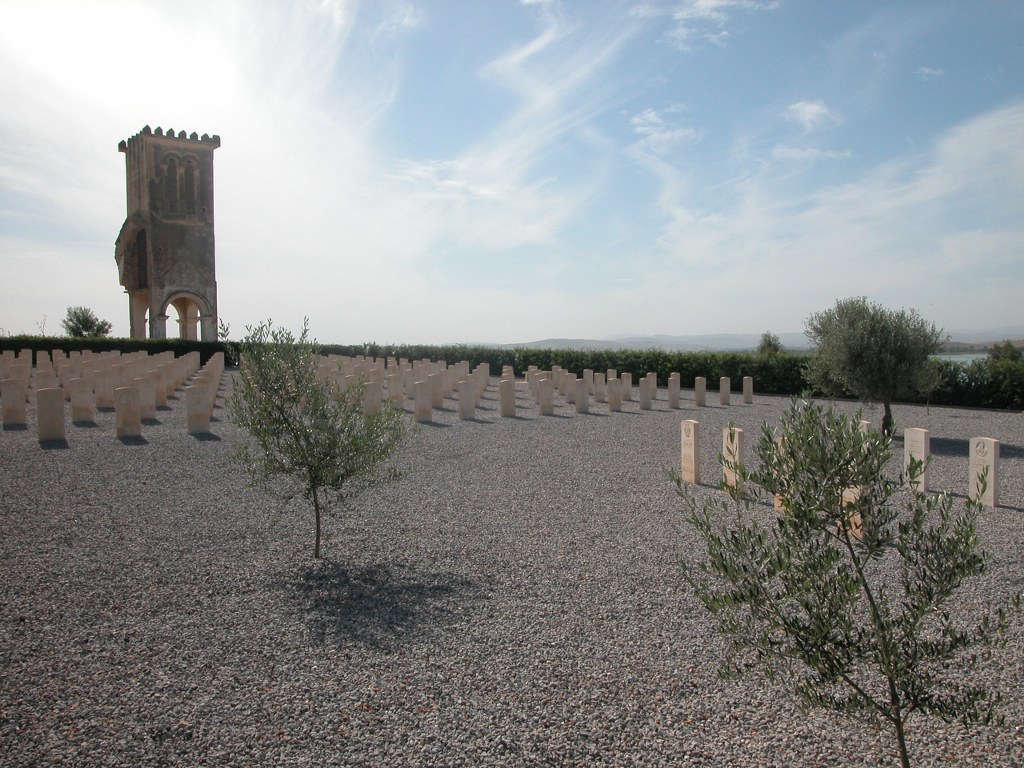 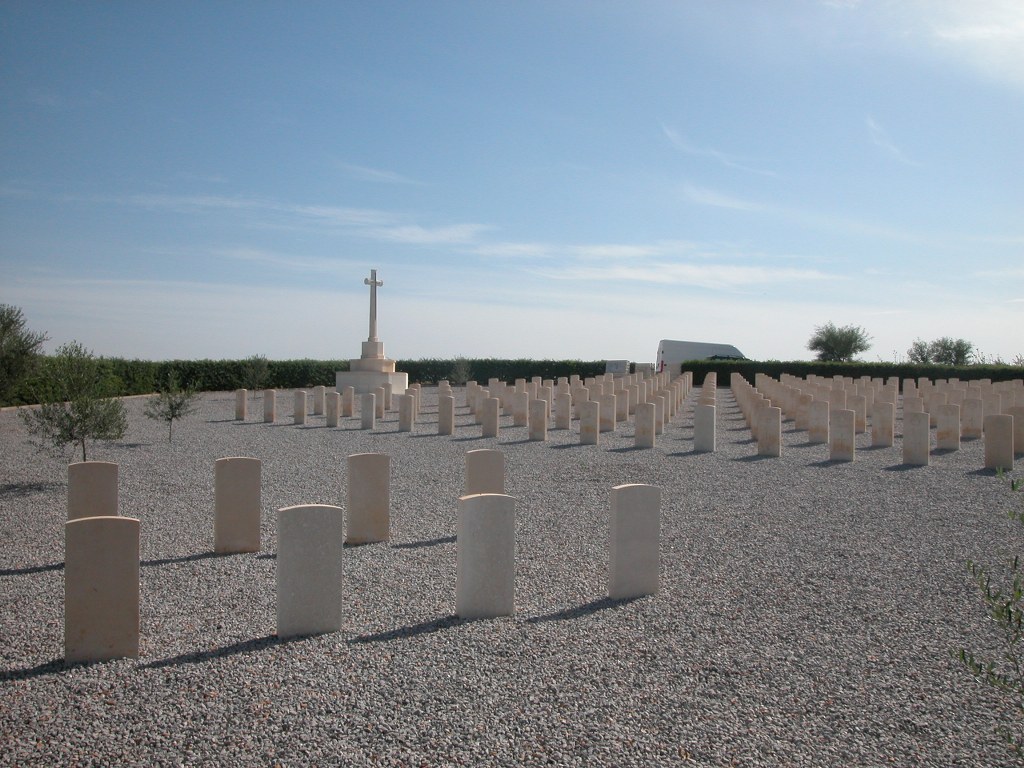 Please note there is no register box at this cemetery.The cemetery register and visitors book are only available when the part-time cemetery guardian is present.

In May 1943, the war in North Africa came to an end in Tunisia with the defeat of the Axis powers by a combined Allied force. On 8 November 1942, Commonwealth and American troops made a series of landings in Algeria and Morocco. The Germans responded immediately by sending a force from Sicily to northern Tunisia, which checked the Allied advance east in early December. Oued Zarga was just behind the limit of the advance that winter. Oued Zarga War Cemetery contains 247 Commonwealth burials of the Second World War.