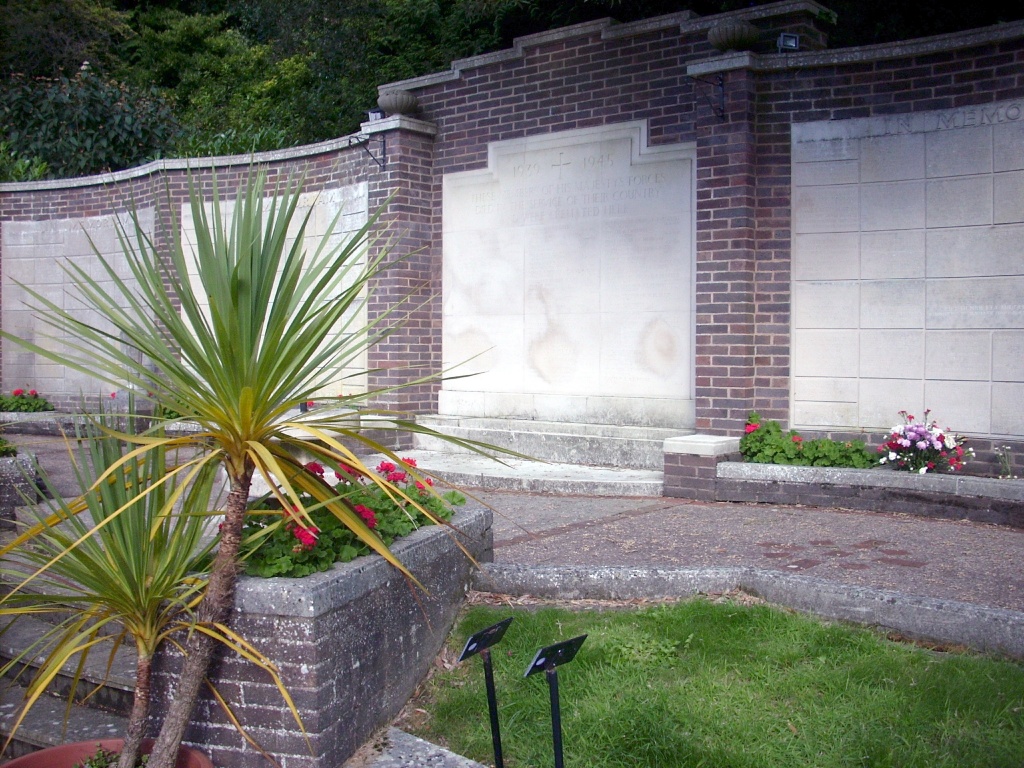 The Cremation Memorial is situated behind the chapels in the crematorium. It is the central tablet of a recordia wall, with the names inscribed on three Portland stone panels affixed to the wall within a canopied recess; above the names is the inscription:

1939 -1945 THESE MEMBERS OF HIS MAJESTY'S FORCES DIED IN THE SERVICE OF THEIR COUNTRY AND WERE CREMATED HERE.