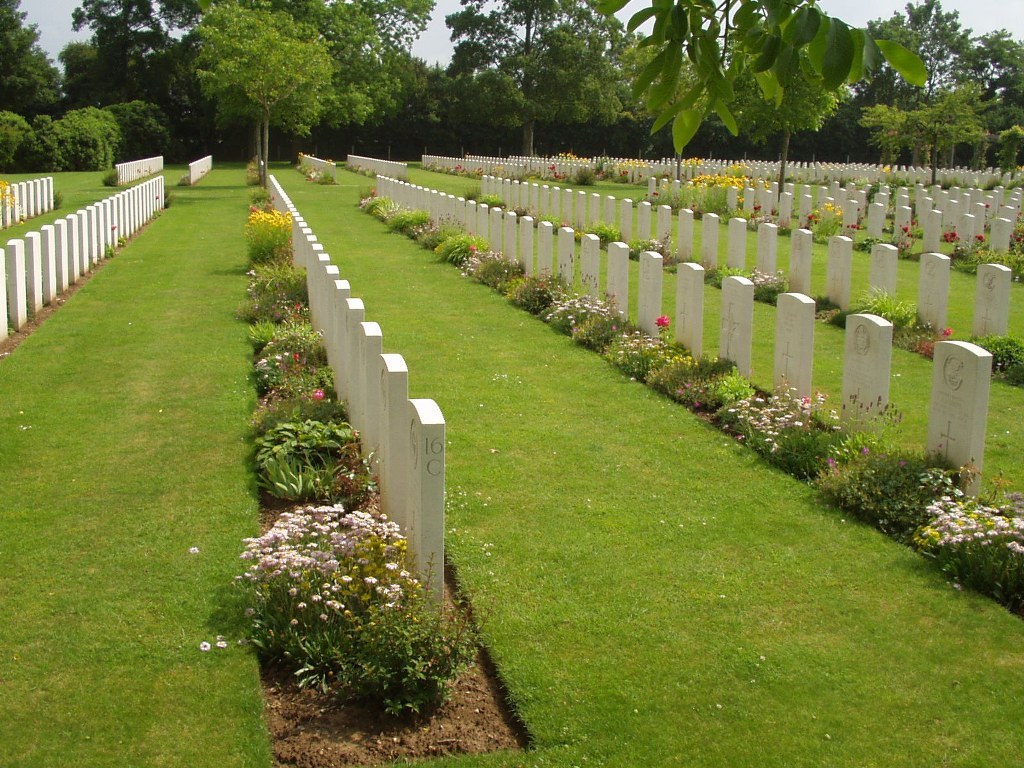 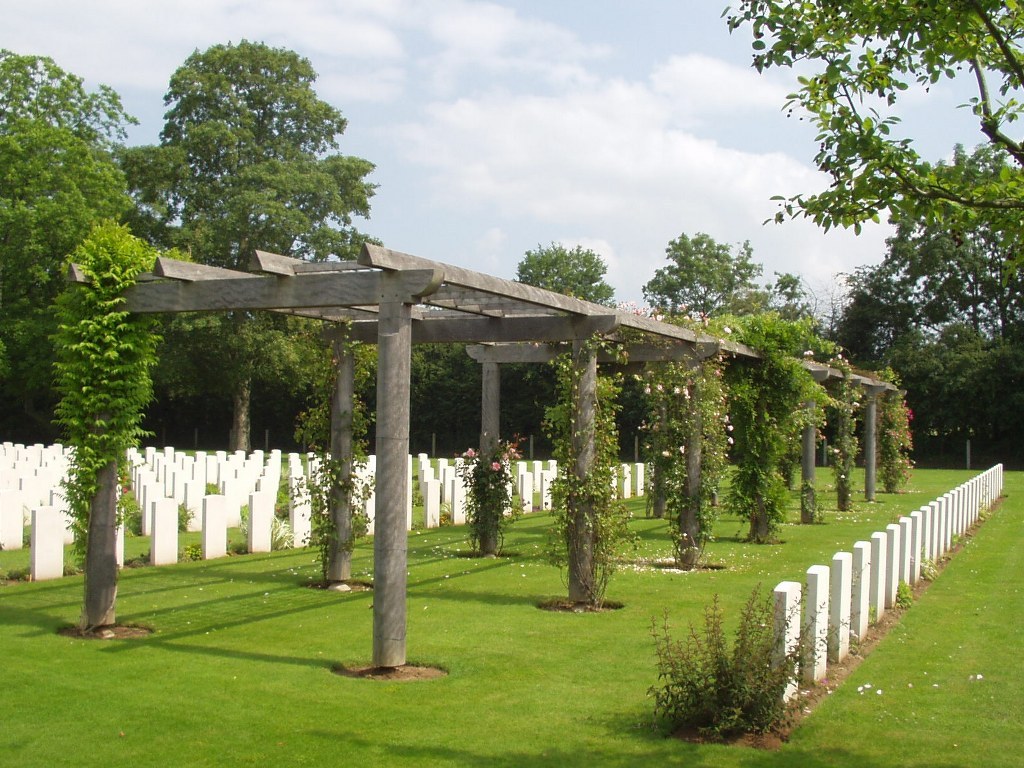 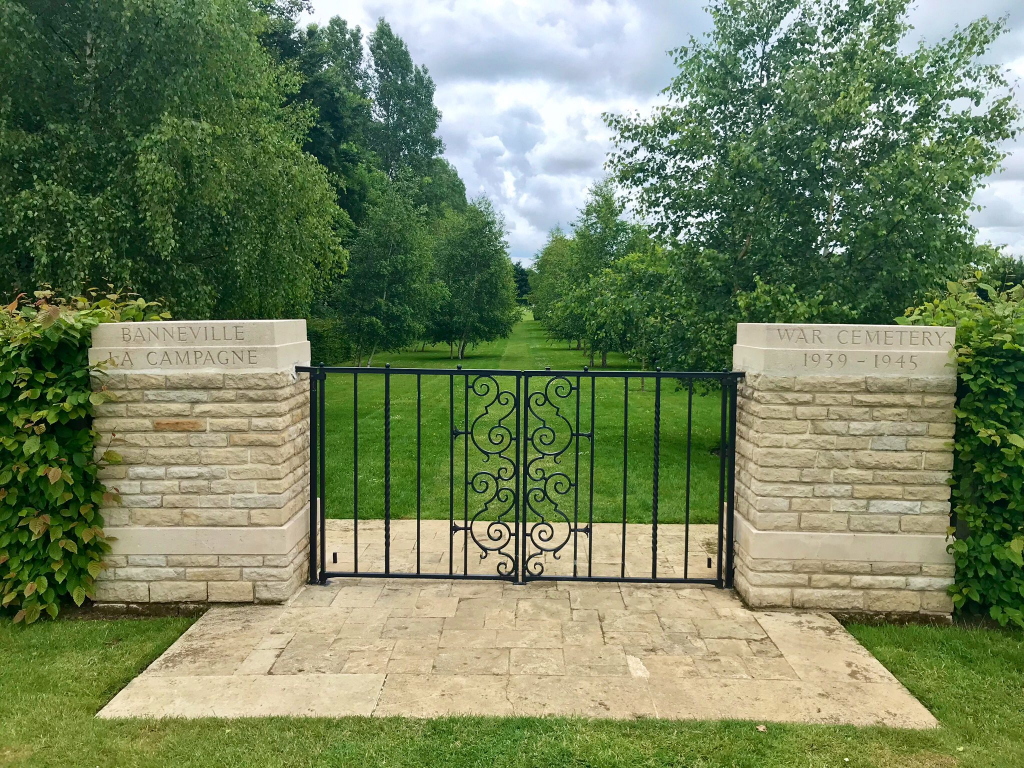 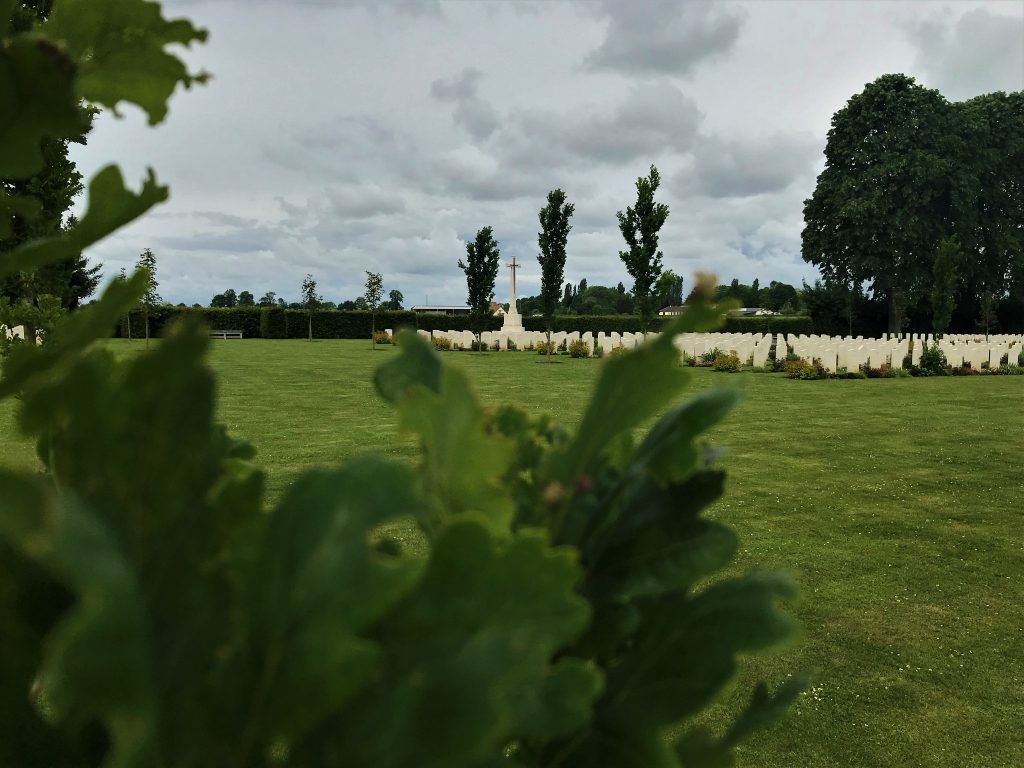 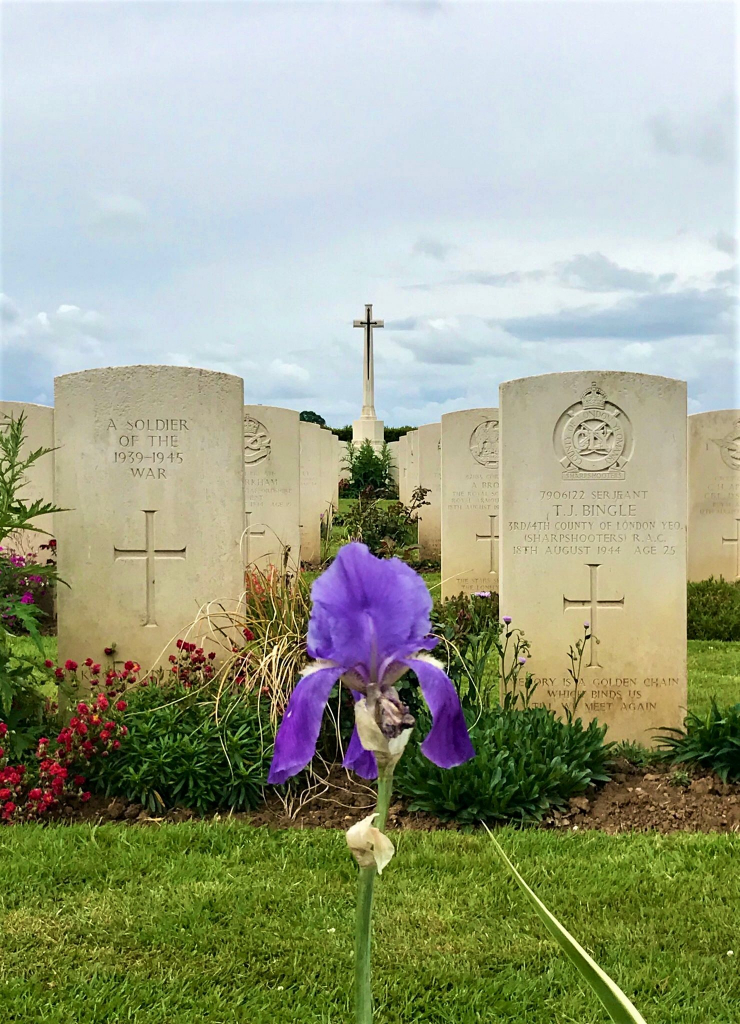 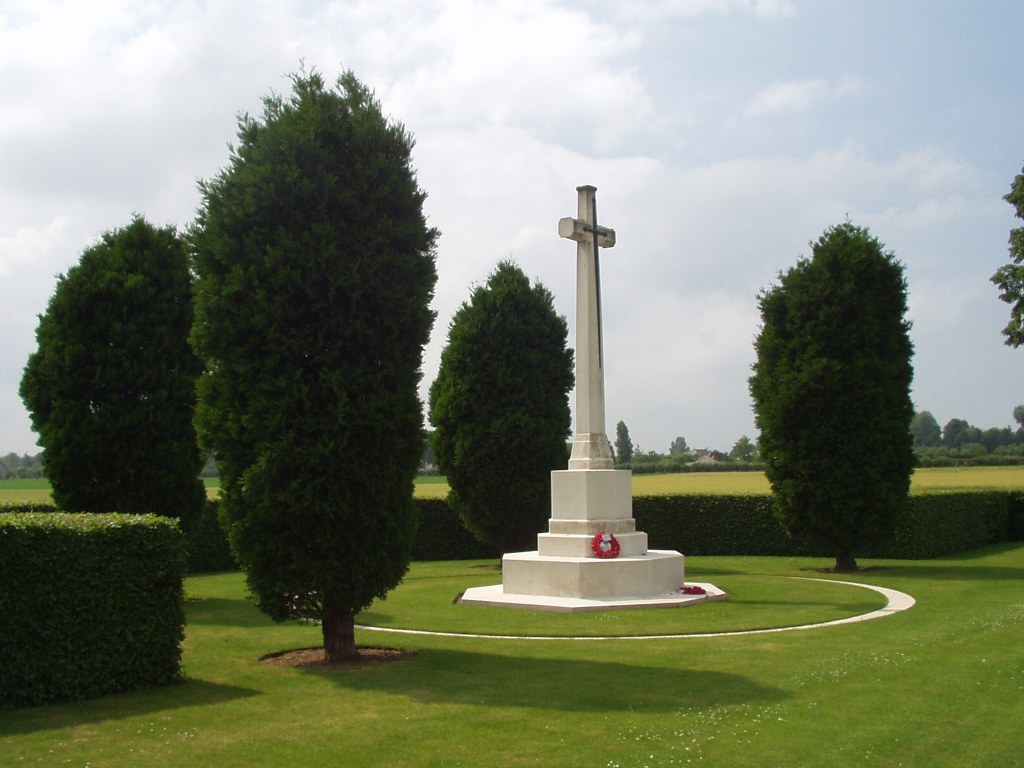 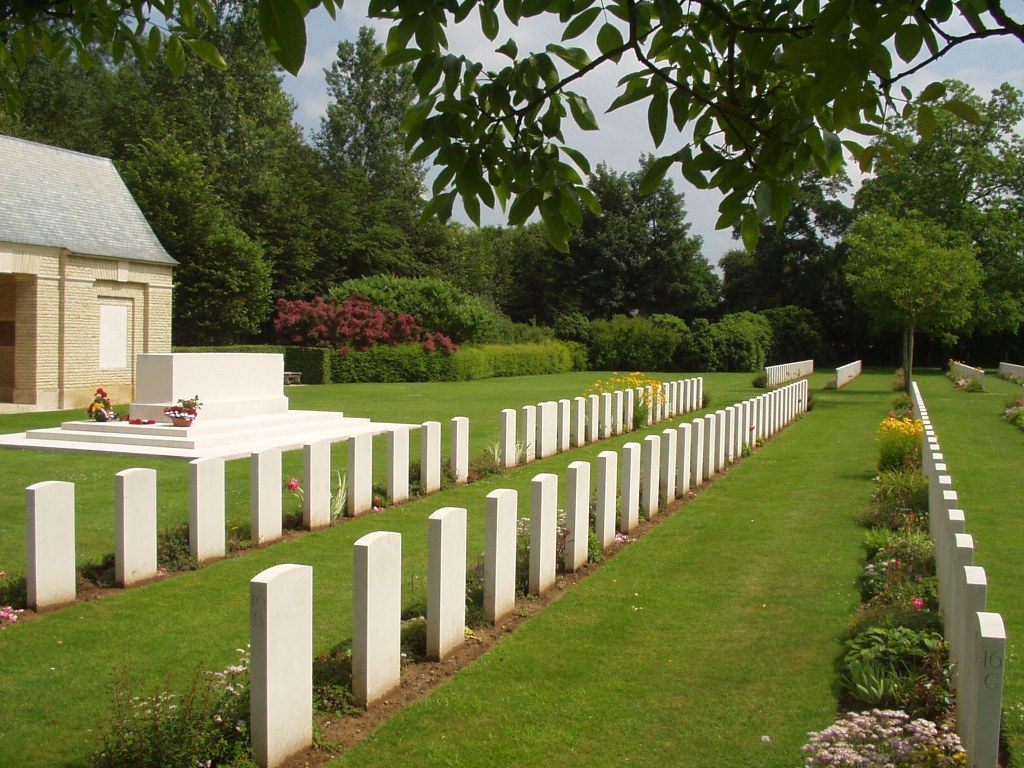 The Allied offensive in north-western Europe began with the Normandy landings of 6 June 1944. For the most part, the men buried at Banneville-la-Campagne War Cemetery were killed in the fighting from the second week of July 1944, when Caen was captured, to the last week in August, when the Falaise Gap had been closed and the Allied forces were preparing their advance beyond the Seine. The cemetery contains 2,170 Commonwealth burials of the Second World War, 140 of them unidentified, and five Polish graves.