This memorial, unveiled in the early 1920s, was constructed by the British colonial administration to commemorate by name the soldiers of the Nigeria Regiment who died during the First World War. It was officially adopted as a site of commemoration by the IWGC in 1928. At the time of its construction, some of those named on this memorial had identifiable burials, however, the decision was taken to commemorate these men collectively rather than individually at the grave. 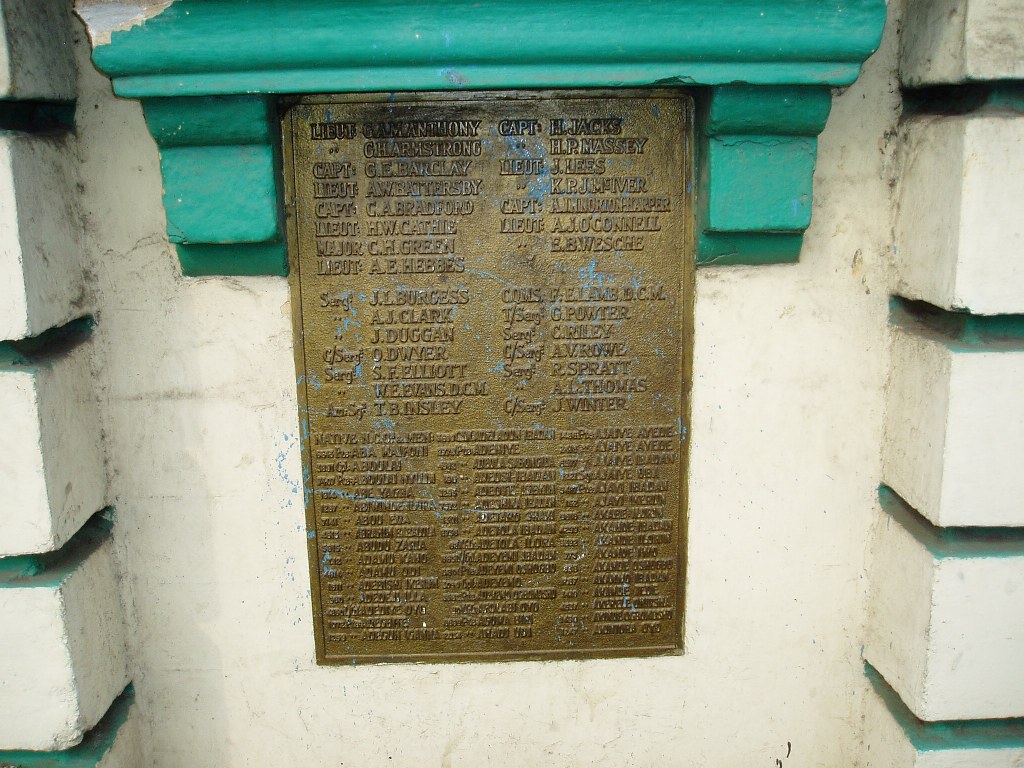 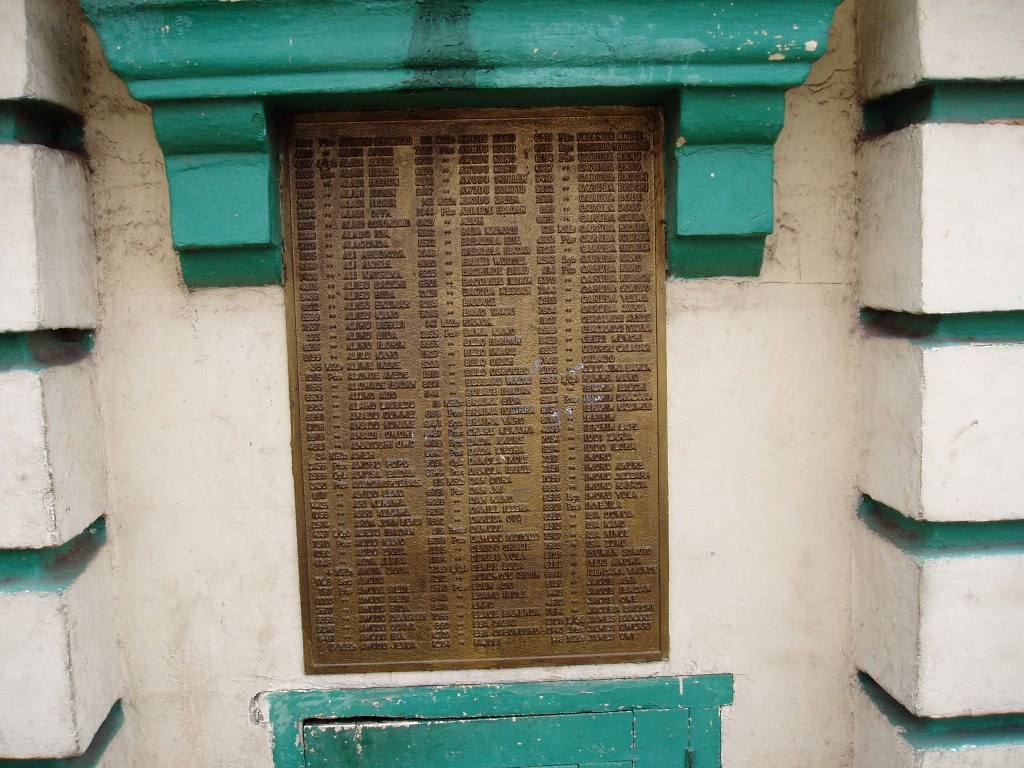 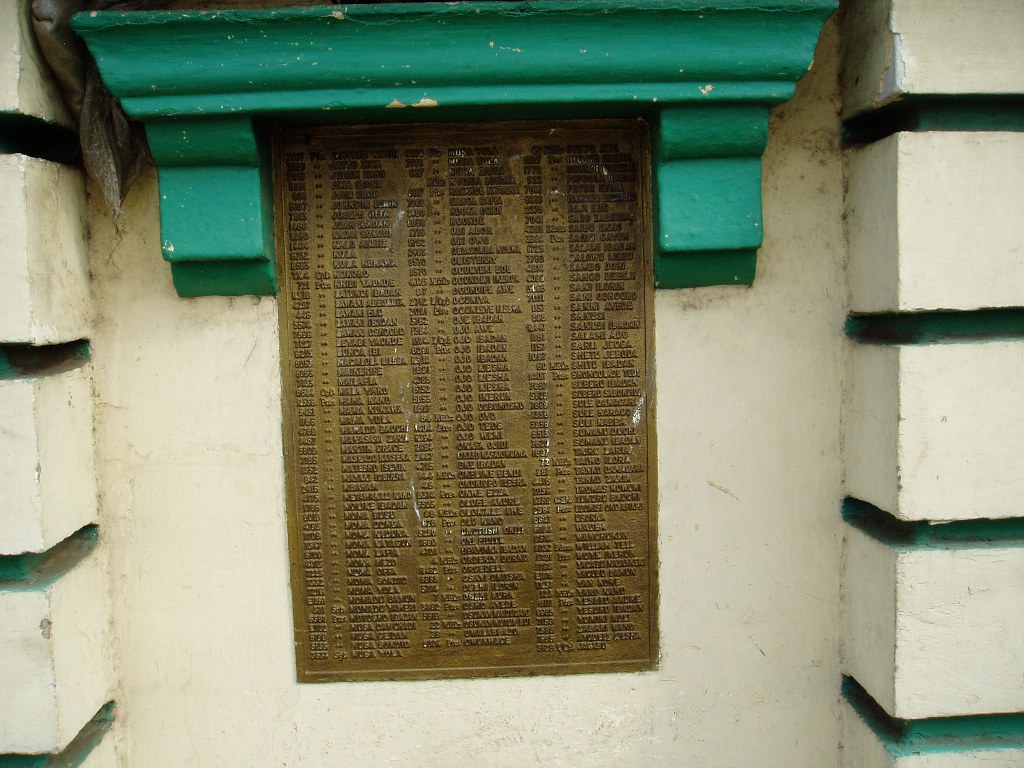 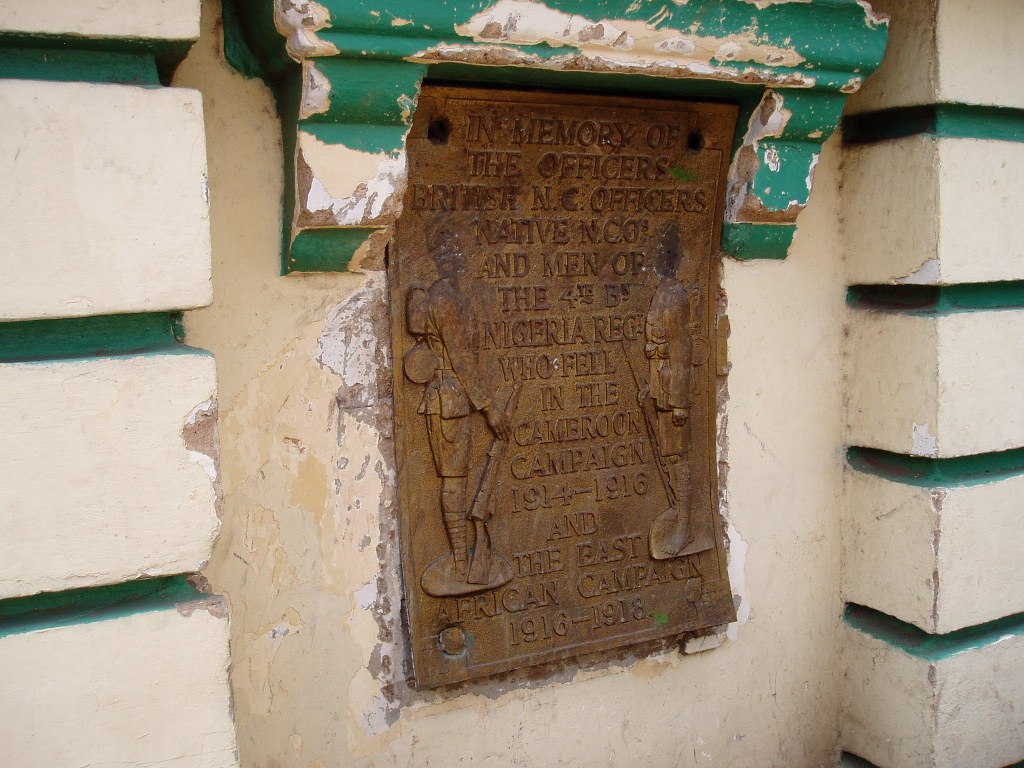 The city of Ibadan, the capital of the Western Region, an old garrison town now noted for its modern University College and teaching hospital, is one of the largest cities in Africa, and lies approximately 145 kilometres north of Lagos.

*** April 2021 - Unfortunately the original bronze panels bearing the casualty names on the Ibadan Memorial have been reported stolen. Work is currently underway to have these replaced and the casualty names reinstated as soon as is practicably possible***

The Ibadan, Calabar, Lokoja and Zaria War Memorials were erected by public subscription to commemorate the war dead of the different units of the Nigeria Regiment.

The Ibadan Memorial commemorates 360 Commonwealth soldiers of the 4th Bn. Nigeria Regiment who lost their lives during the 1914-1918 War.

It comprises a clock tower, located near the railway station in the centre of the city of Ibadan. The names of the dead are recorded on bronze tablets, one of which bears the inscription: