Please bear the following in mind when it is safe to visit this cemetery:
- It is important to check the weather forecast, as the grass and dirt surfaces can become slippery when wet.
- Care should be taken not to stand beneath the trees when they are about to fruit. 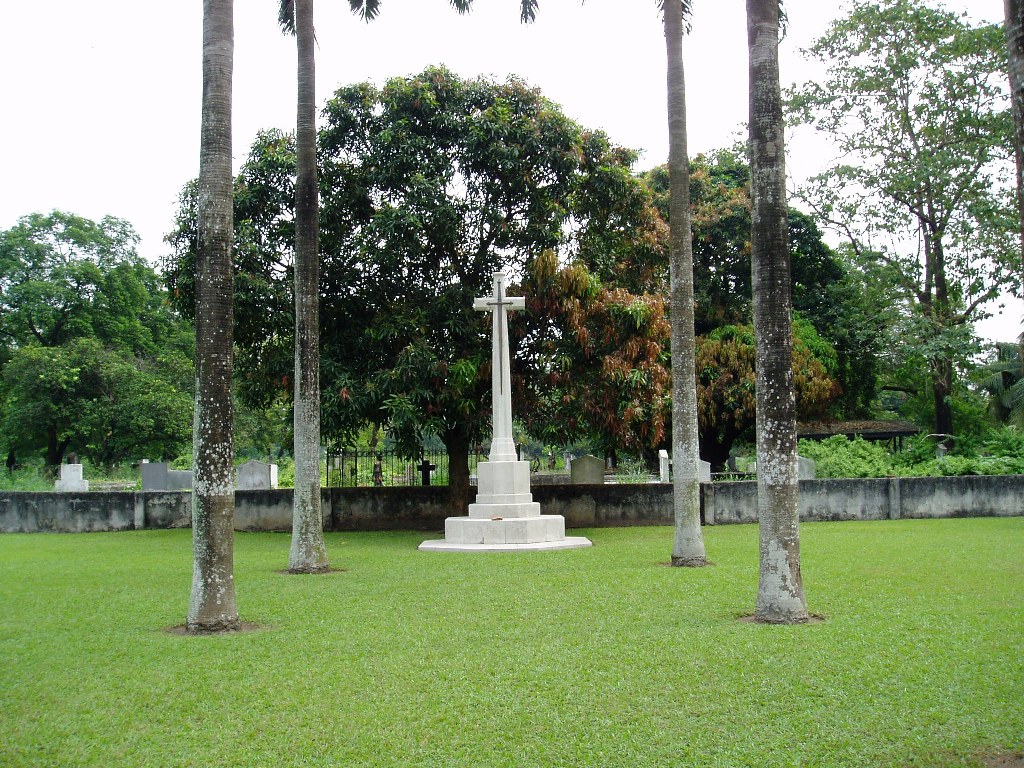 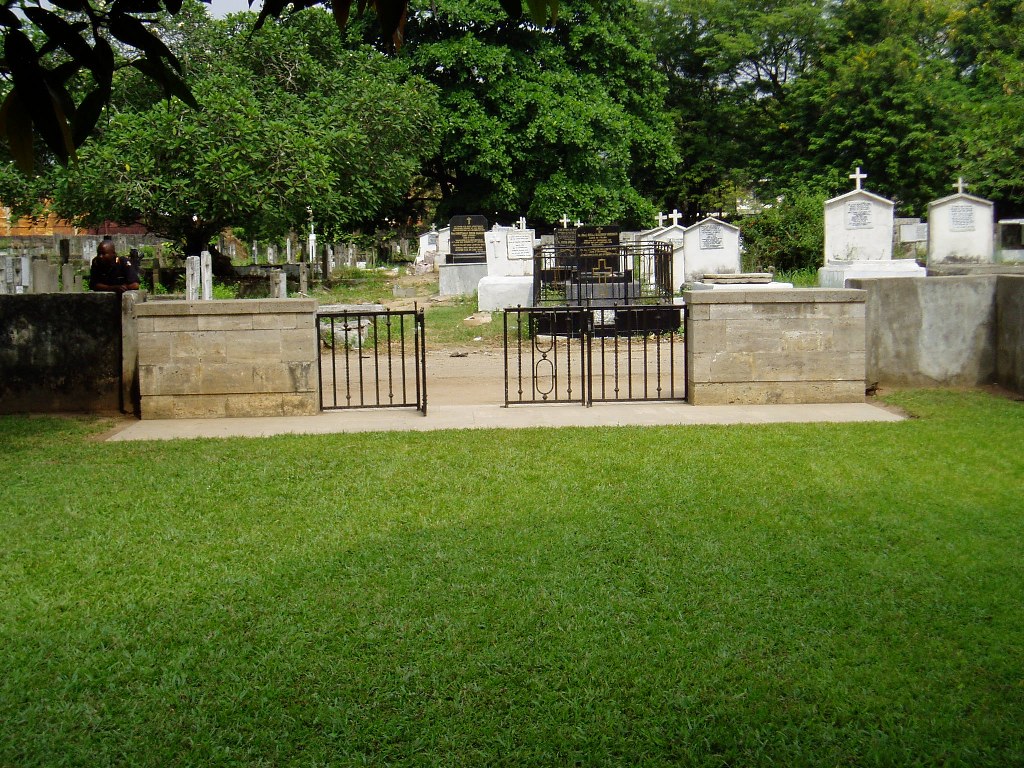 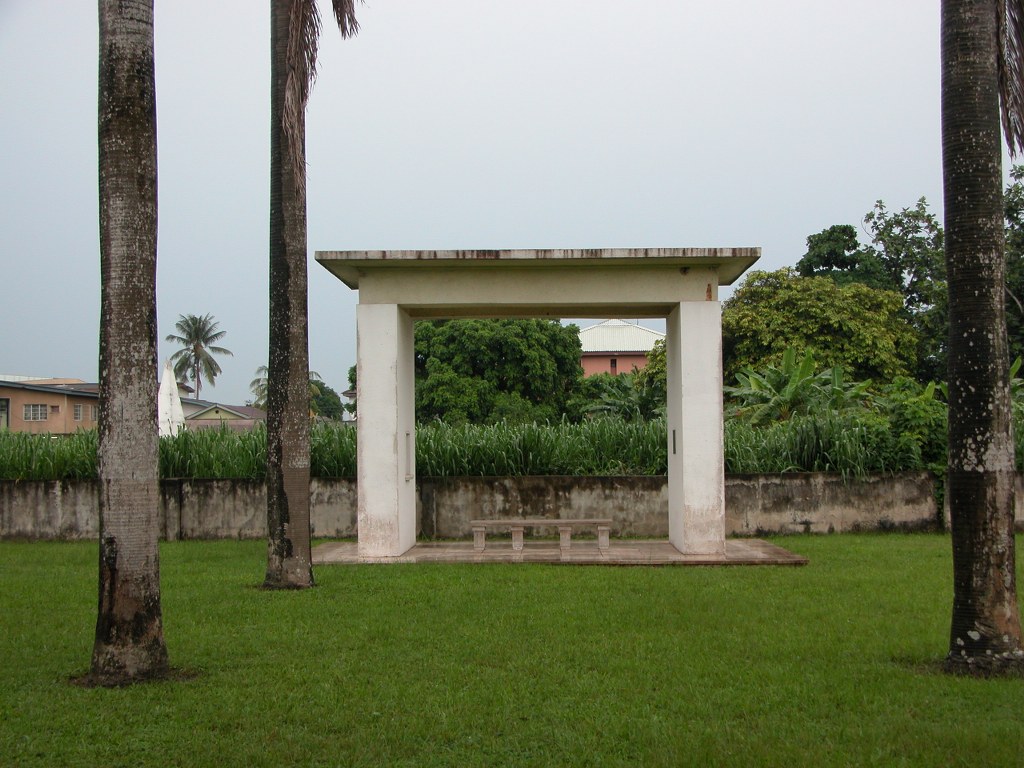 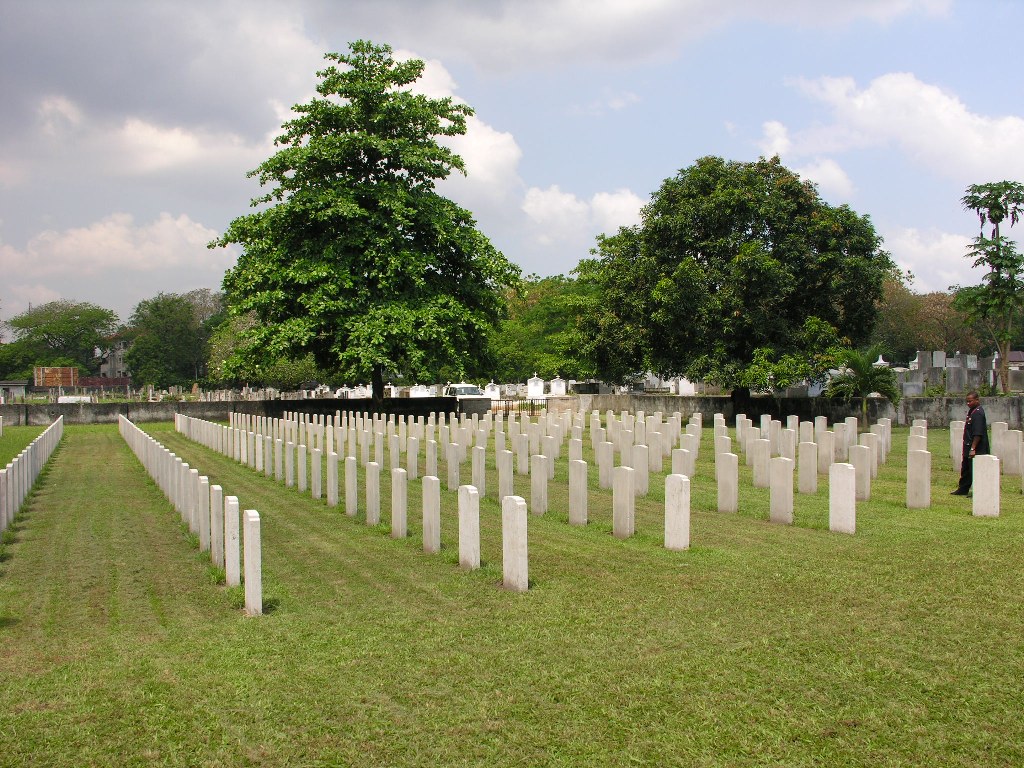 The cemetery is in Yaba, a suburb of Lagos. It is within a large civil cemetery known locally as Atan Cemetery which lies on the Eastern outskirts of Lagos, on University road, beyond Moorehouse Road and the Medical Research Institute. The cemetery contains the largest concentration of 1939-1945 war graves in Nigeria. The graves are arranged in four plots, the two plots at the far end where the Mohammedans and Pagans lie, being separated by an avenue from the two in the foreground, which contain the European and African Christian burials.

Nearly all the naval casualties were caused by an explosion at Lagos on 5th December 1942 when many sailors of the Royal Navy and the Sierra Leone Naval Volunteer Force serving in His Majesty's Trawlers " Kelt "," Canna "," Spaniard "and" Bengali " lost their lives. Many of the airmen buried here died at Ikeja, the first staging post in Nigeria on the South Atlantic convoy route from the United States to the Middle East. The airport, which was developed for this purpose during the war, lies 13 miles inland on the railway from Lagos, and is now the international airport for the Federal capital. One of the two civilians died after his discharge from service and his grave is marked by a headstone designed to harmonise with those on the war graves, while that of the other civilian has a private memorial. The post-war graves are those of servicemen who died between 1948 and 1950. This cemetery contains 411 Commonwealth burials of the Second World War, 17 of which are unidentified. There are also 7 burials of other nationalities and 33 non world war burials.