For security reasons, please avoid walking around the cemetery. Hornet's and bee’s nest are located in the cemetery since the end of May 2022. We will intervene as soon as possible. 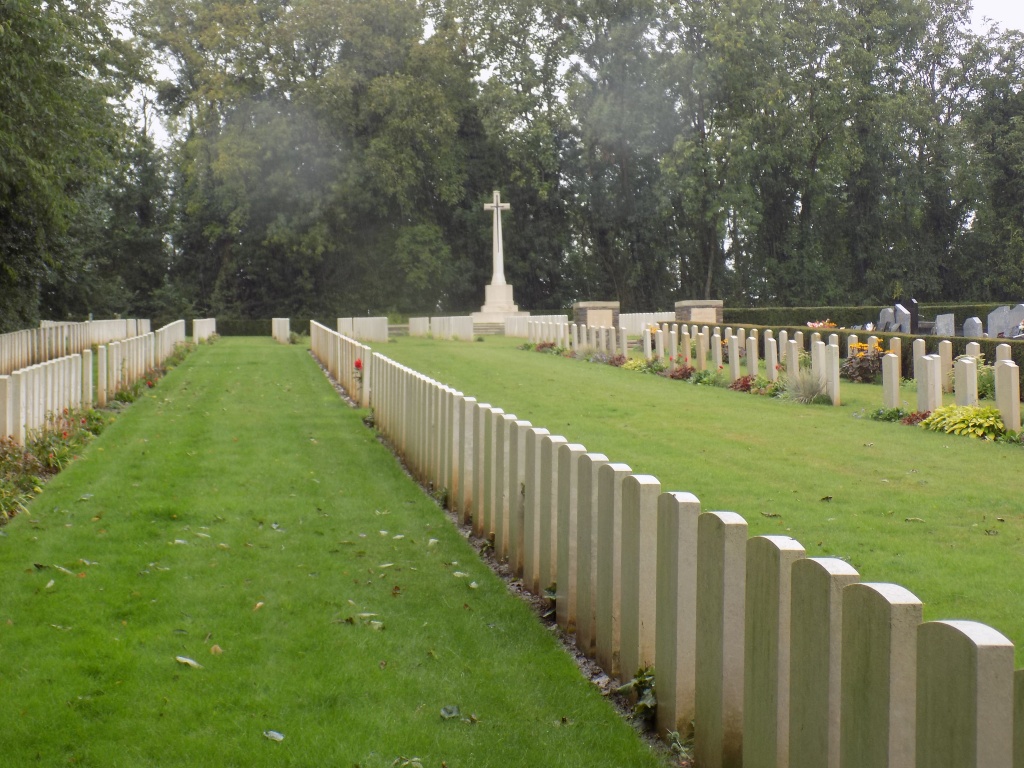 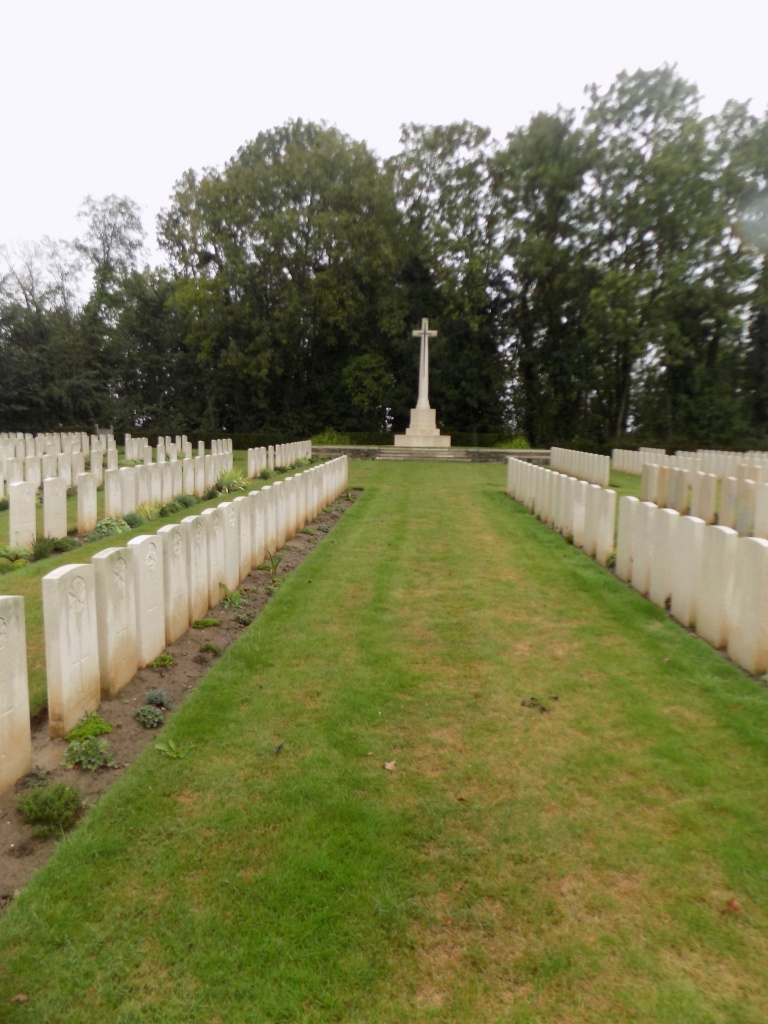