Roadworks are taking place on the D1029 with diversions for buses and heavy goods vehicles.

Access to the cemetery will therefore be disrupted. We apologise for any inconvenience caused. 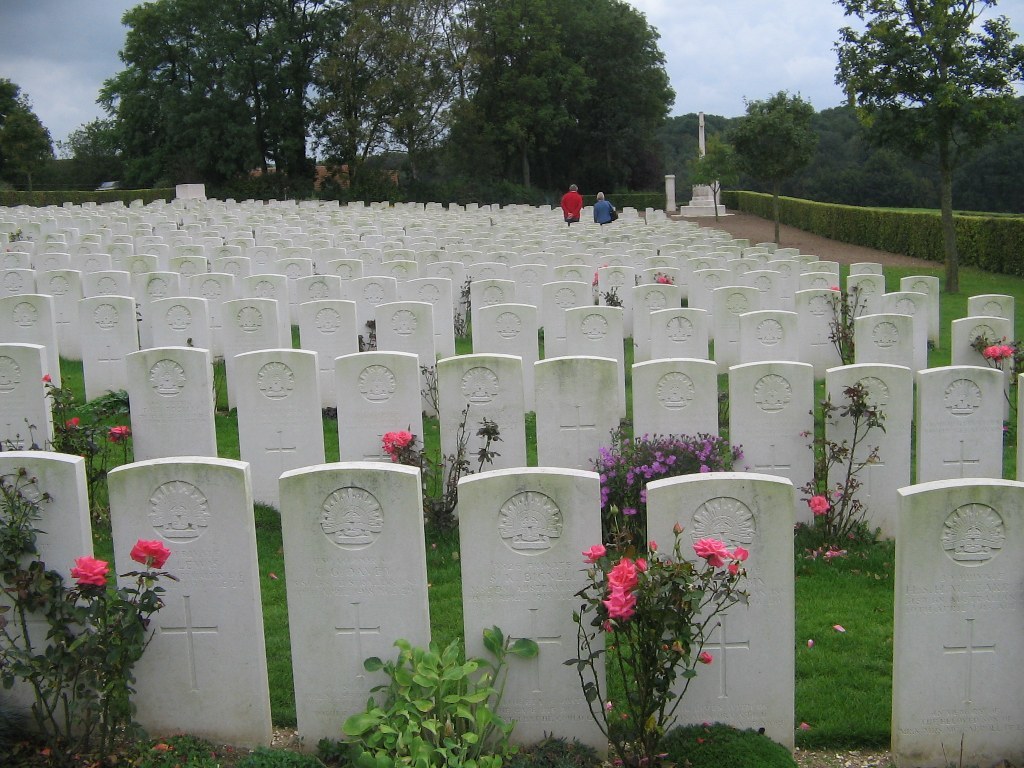 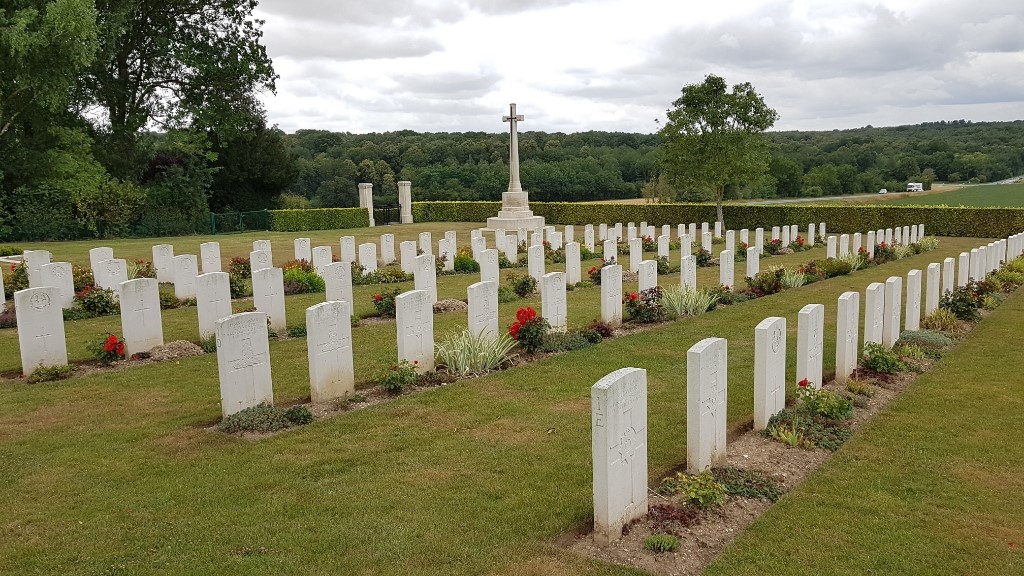 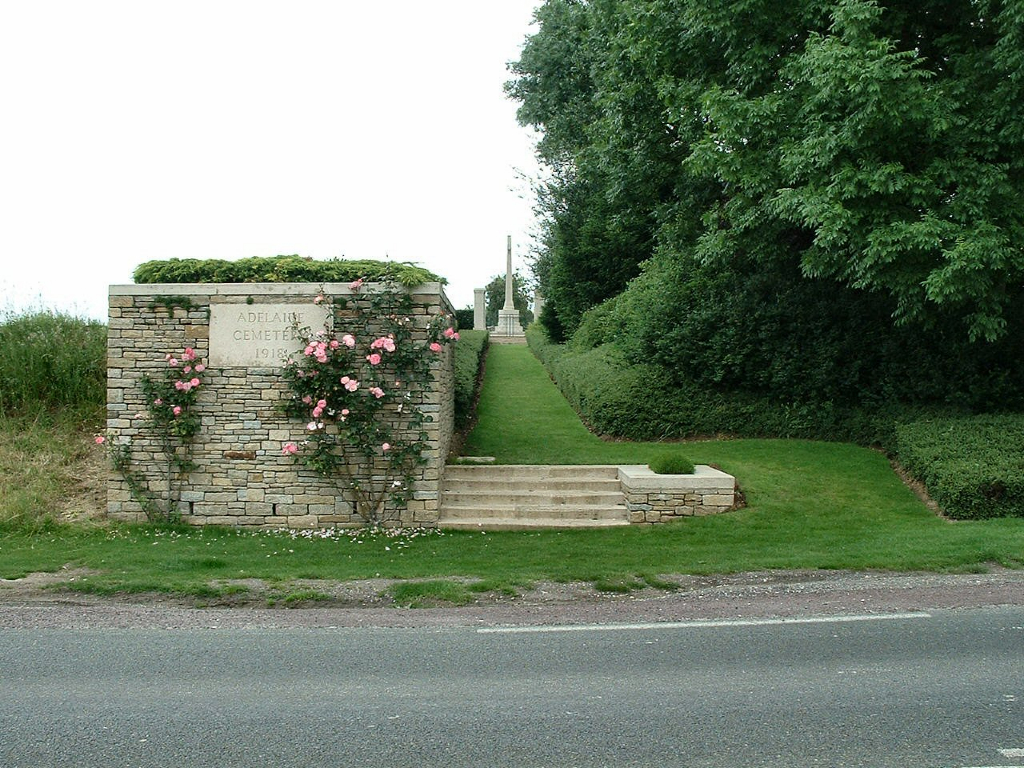 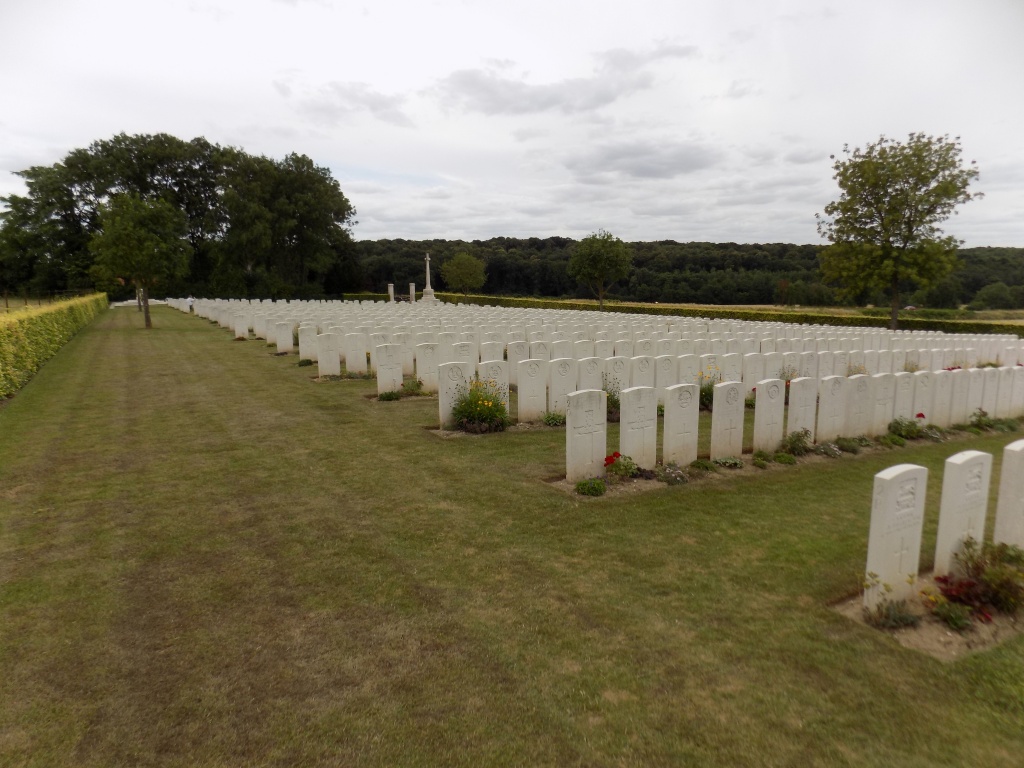