In early March 2022 horticultural work was undertaken in the cemetery.

We have moved some grass and will be seeding in September 2022. We apologize for the inconvenience. 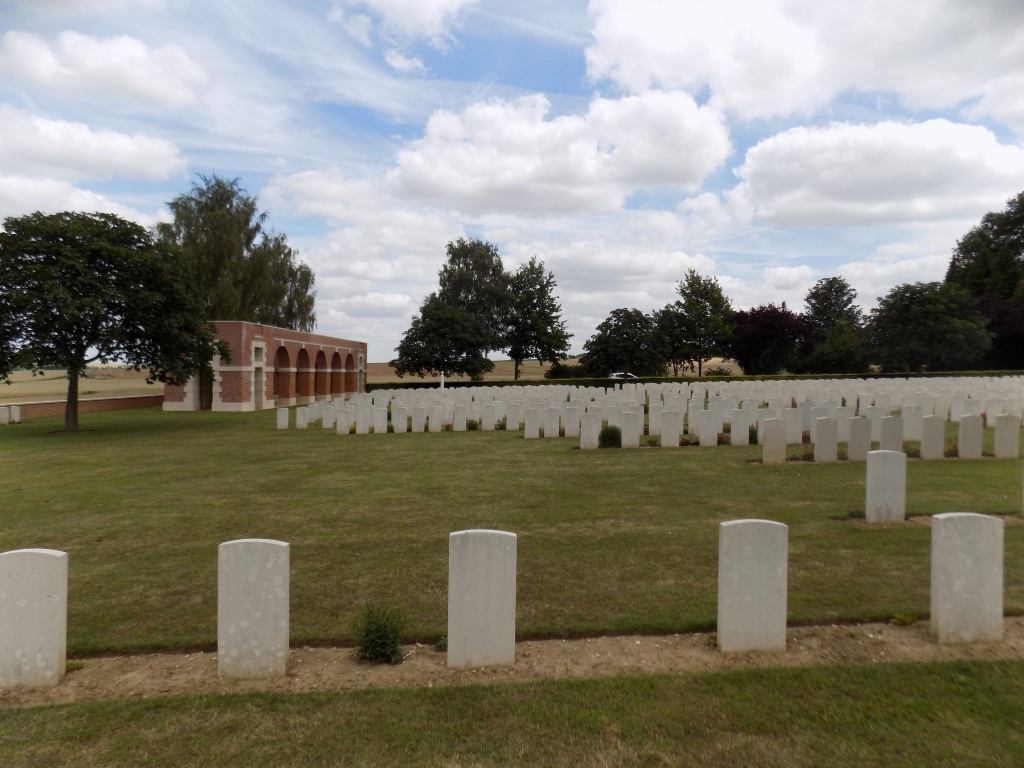 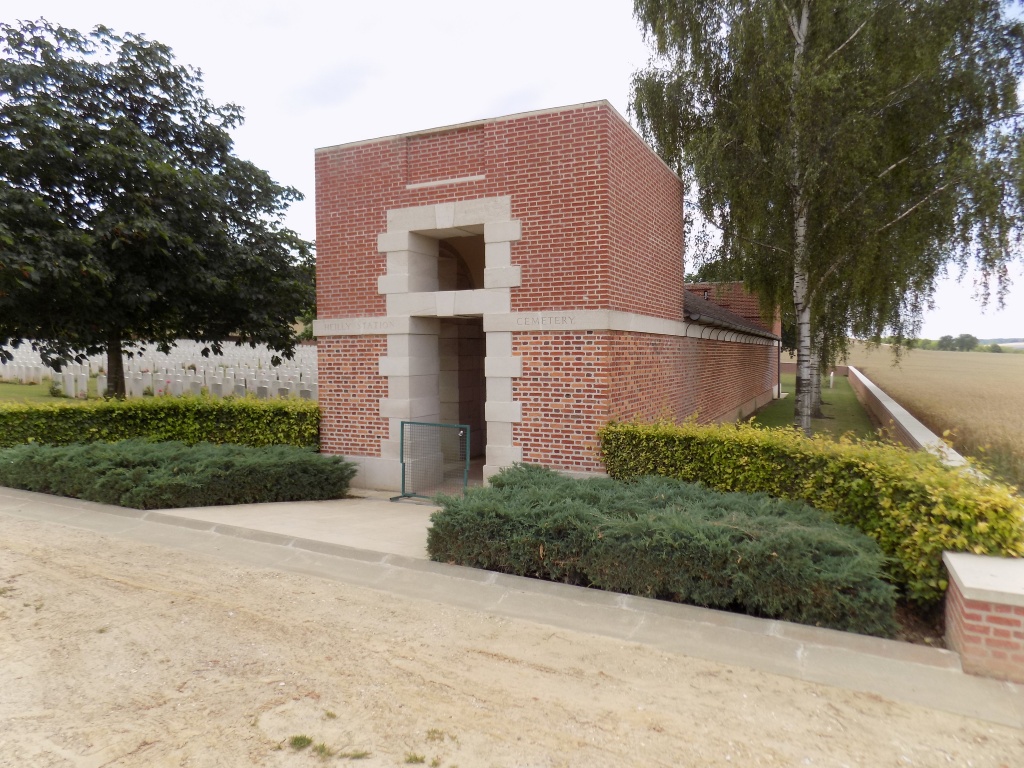 The 36th Casualty Clearing Station was at Heilly from April 1916. It was joined in May by the 38th, and in July by the 2/2nd London, but these hospitals had all moved on by early June 1917. The cemetery was begun in May 1916 and was used by the three medical units until April 1917. From March to May 1918, it was used by Australian units, and in the early autumn for further hospital burials when the 20th Casualty Clearing Station was there briefly in August and September 1918. The last burial was made in May 1919. There are now 2,890 Commonwealth servicemen of the First World War buried or commemorated in this cemetery. Only 12 of the burials are unidentified and special memorials are erected to 21 casualties whose graves in the cemetery could not be exactly located. The cemetery also contains 83 German graves. The burials in this cemetery were carried out under extreme pressure and many of the graves are either too close together to be marked individually, or they contain multiple burials. Some headstones carry as many as three sets of casualty details, and in these cases, regimental badges have had to be omitted. Instead, these badges, 117 in all, have been carved on a cloister wall on the north side of the cemetery. The cemetery was designed by Sir Edwin Lutyens.