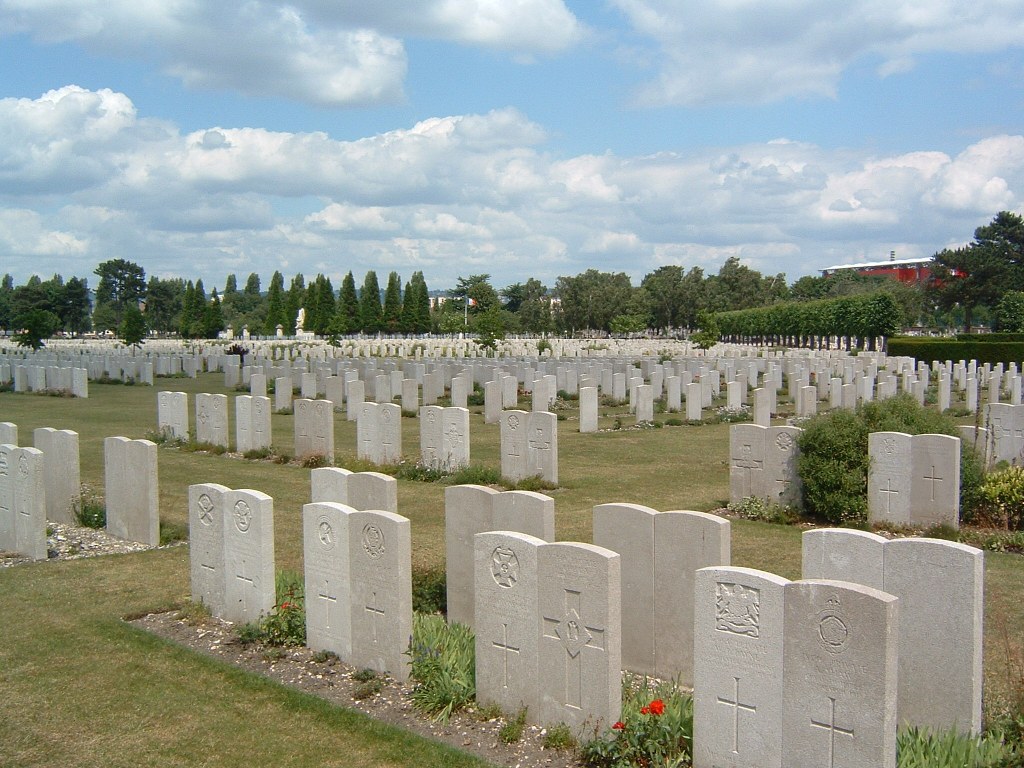 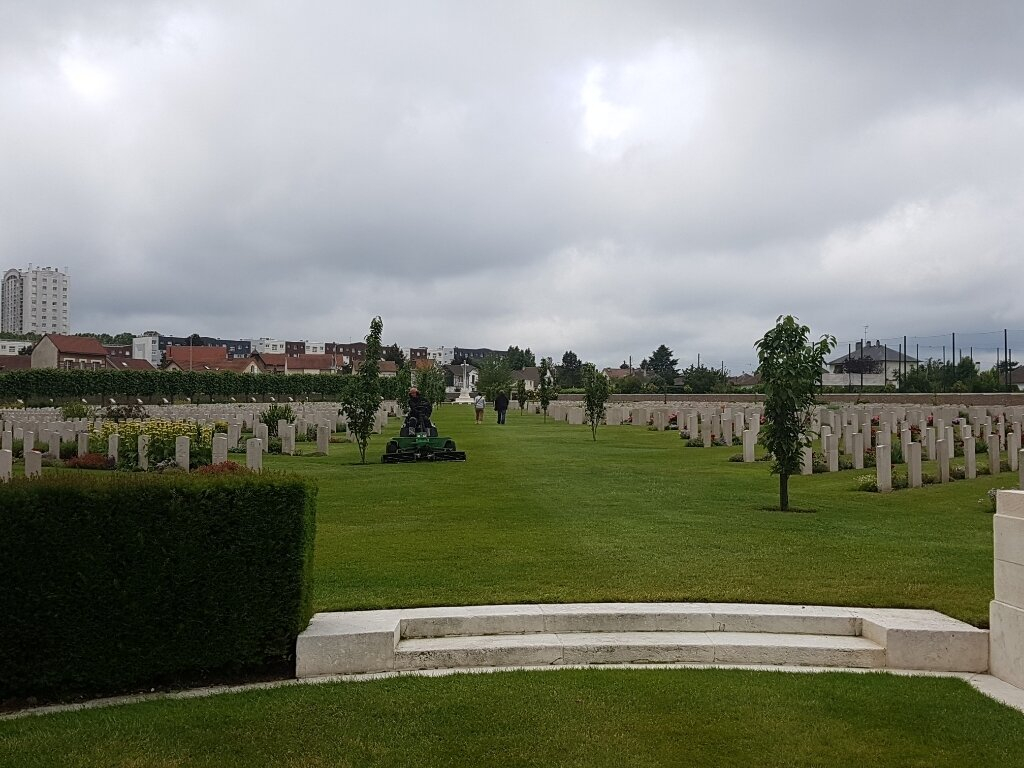 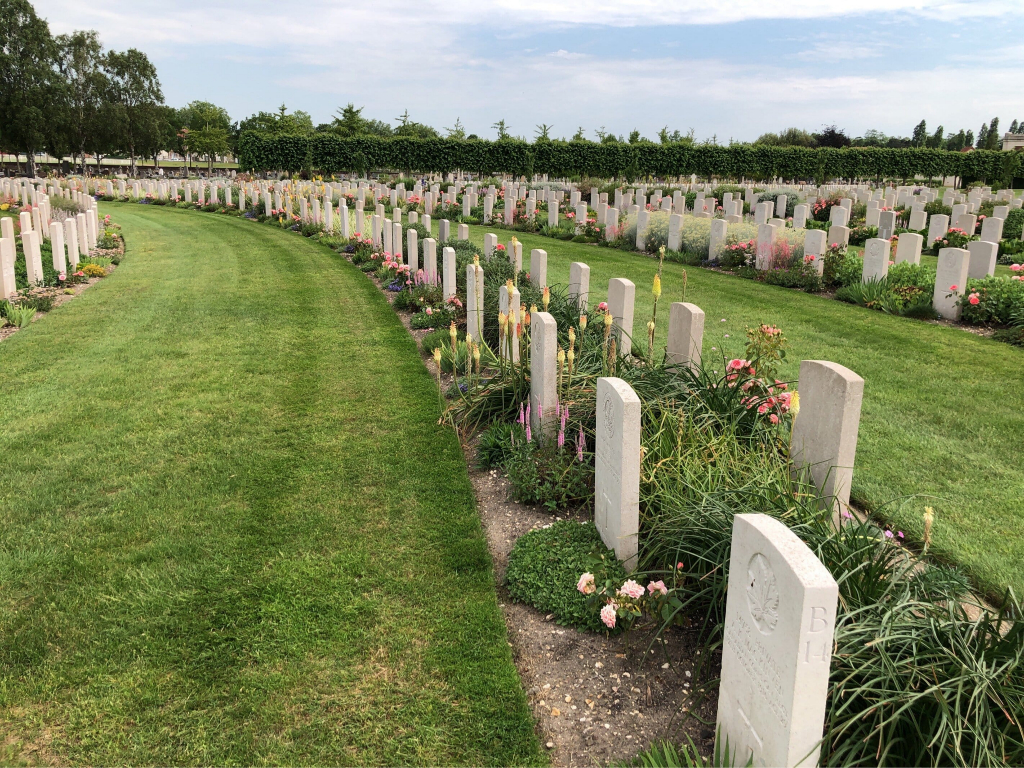 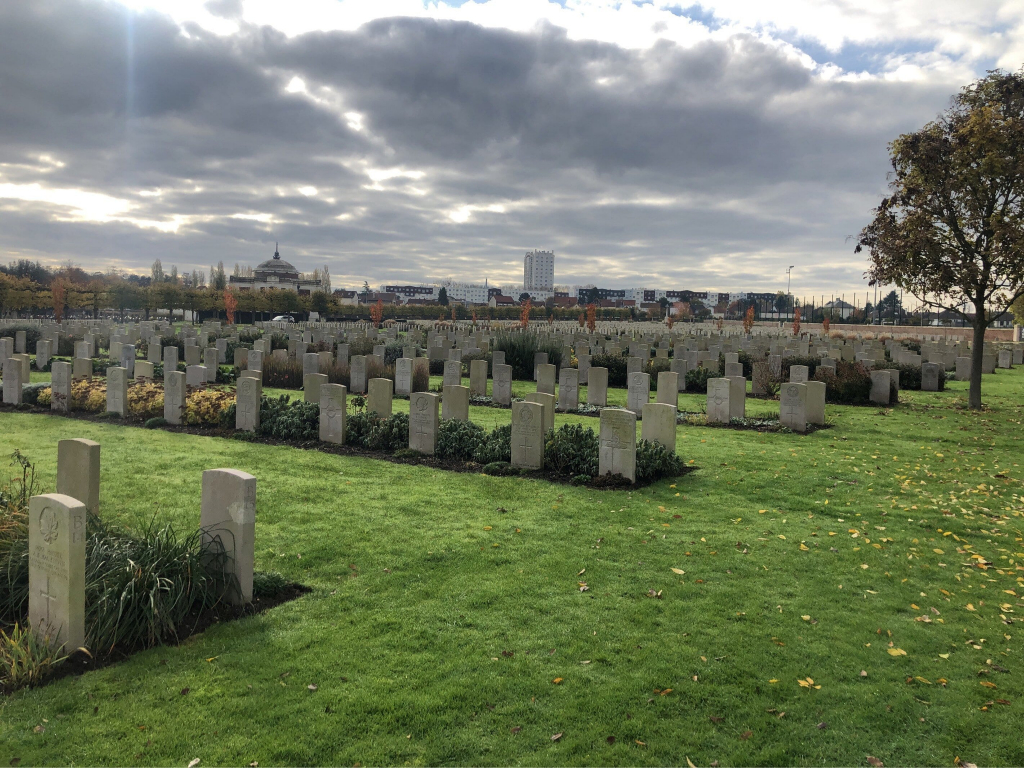 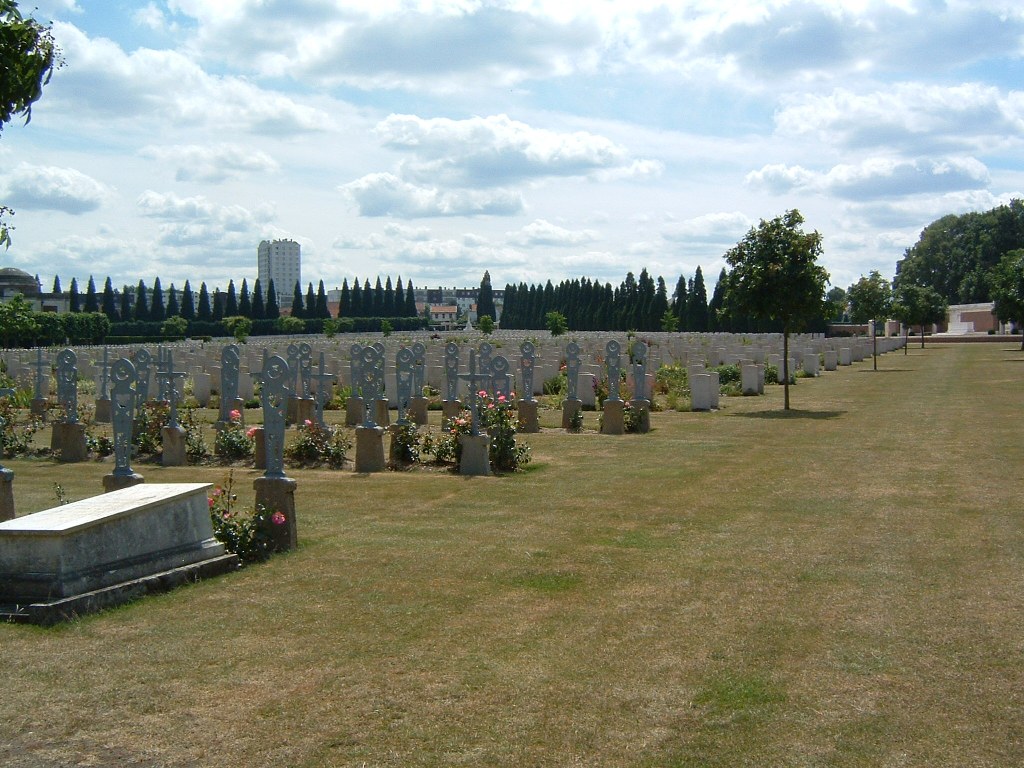 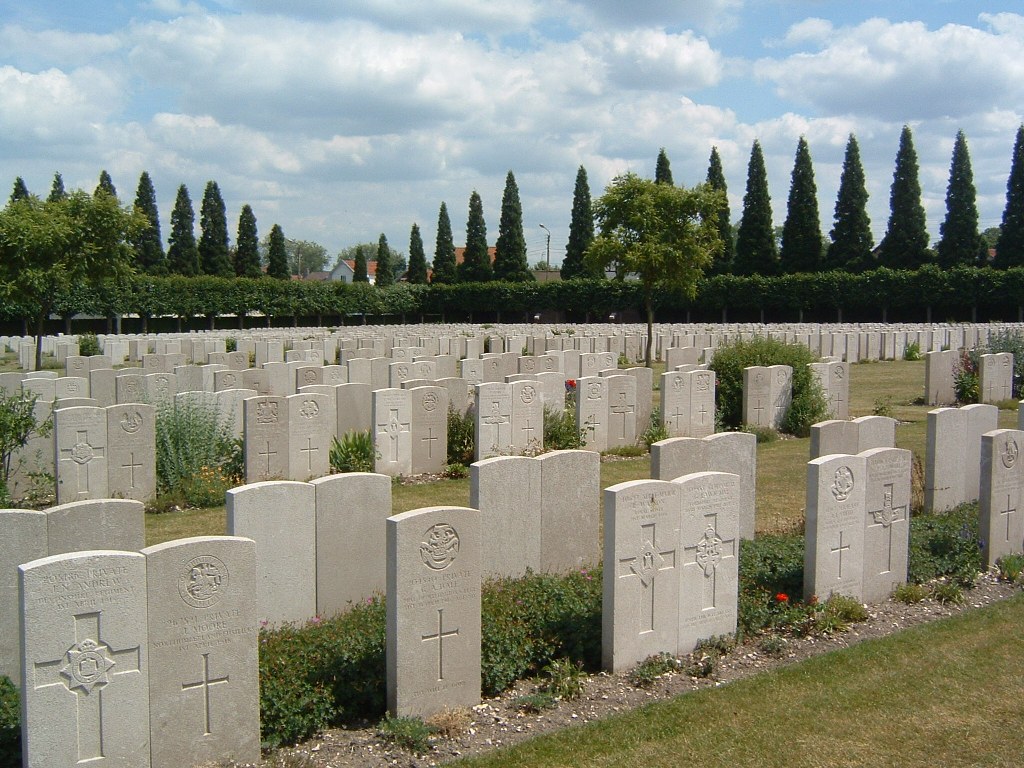 The Cemetery and the Extension adjoin each other but have separate Registers.