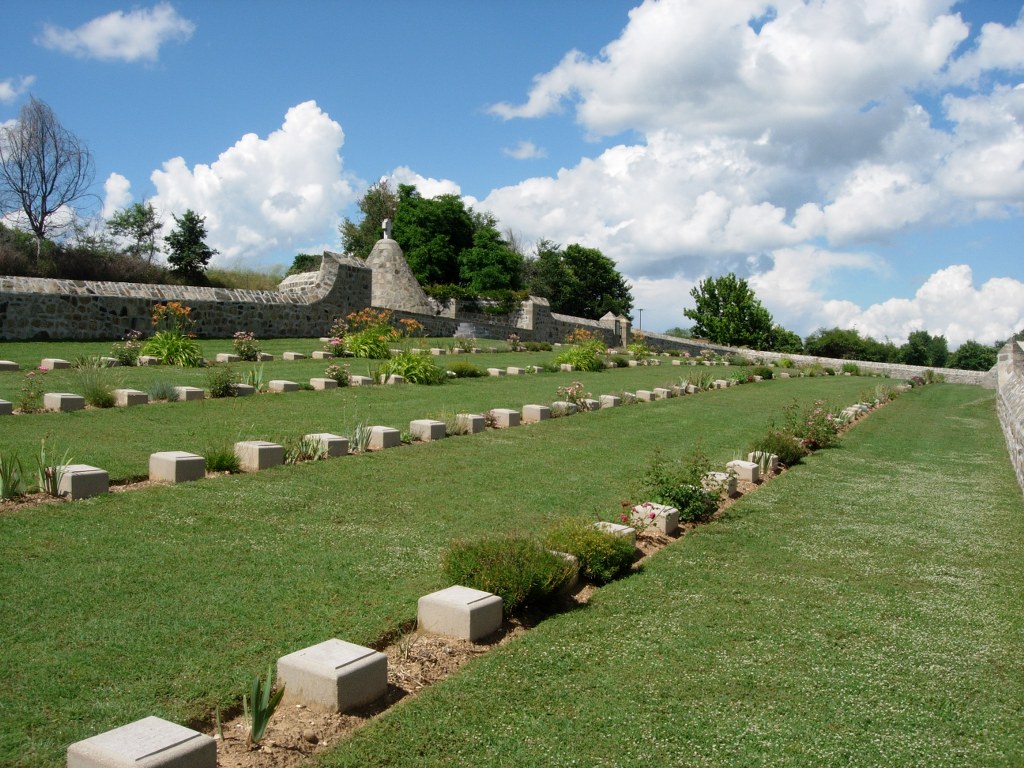 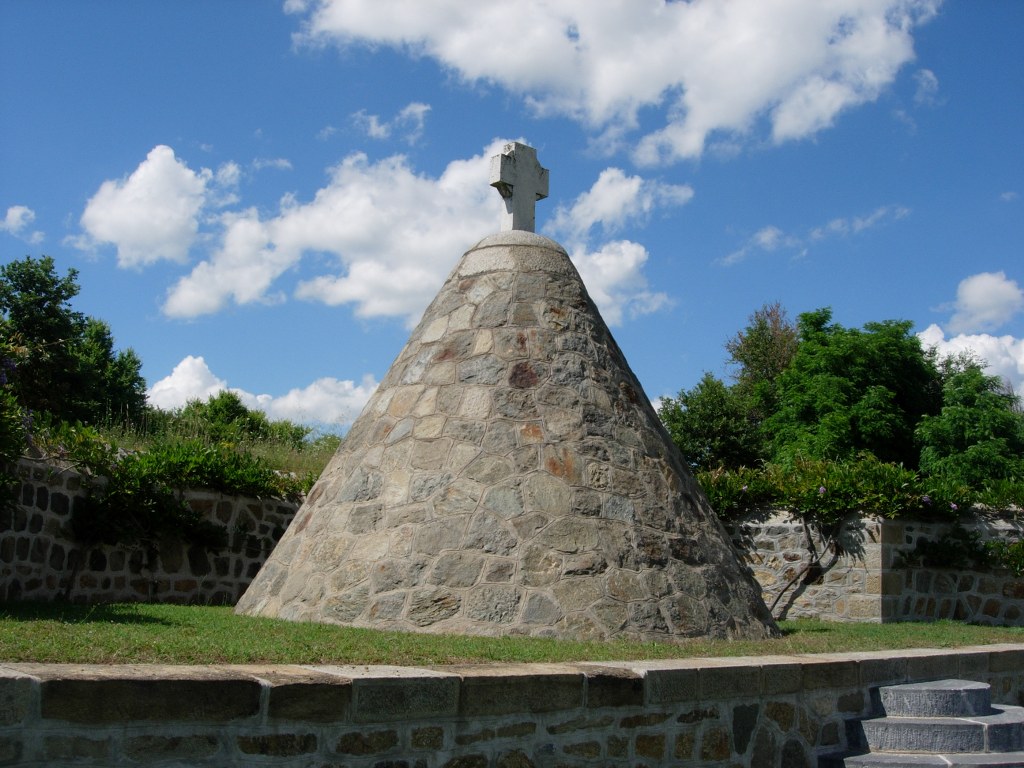 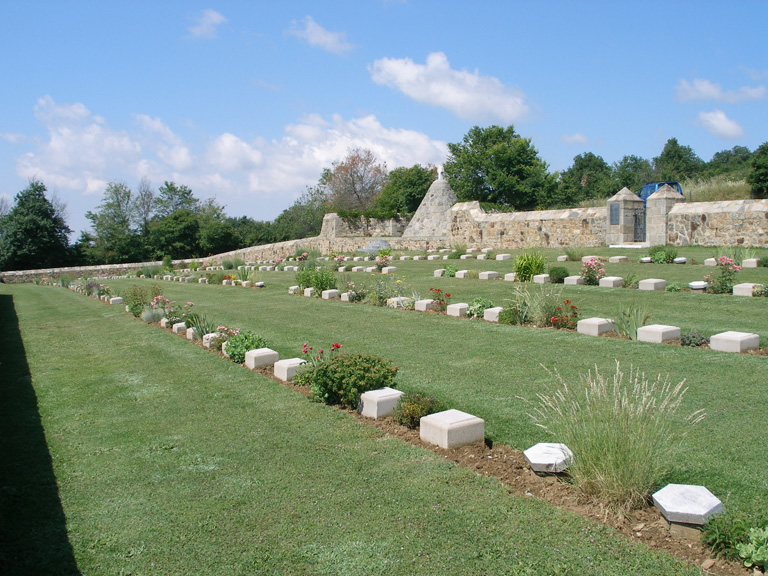 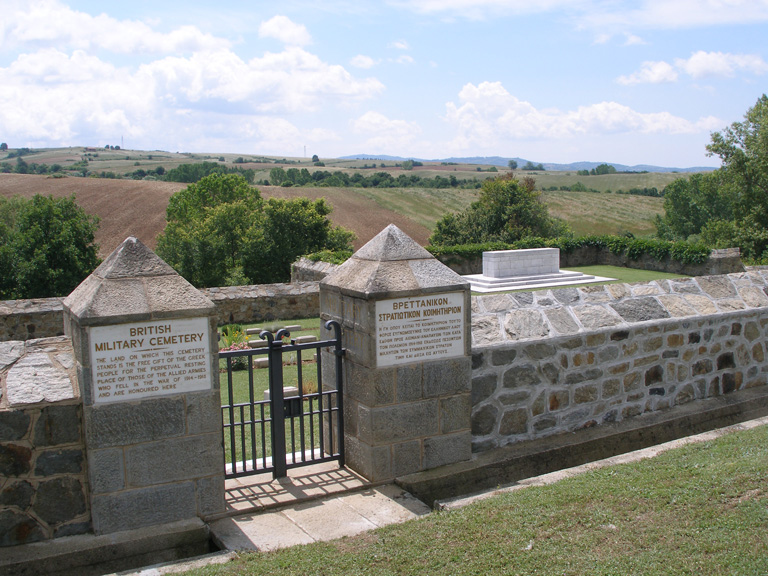 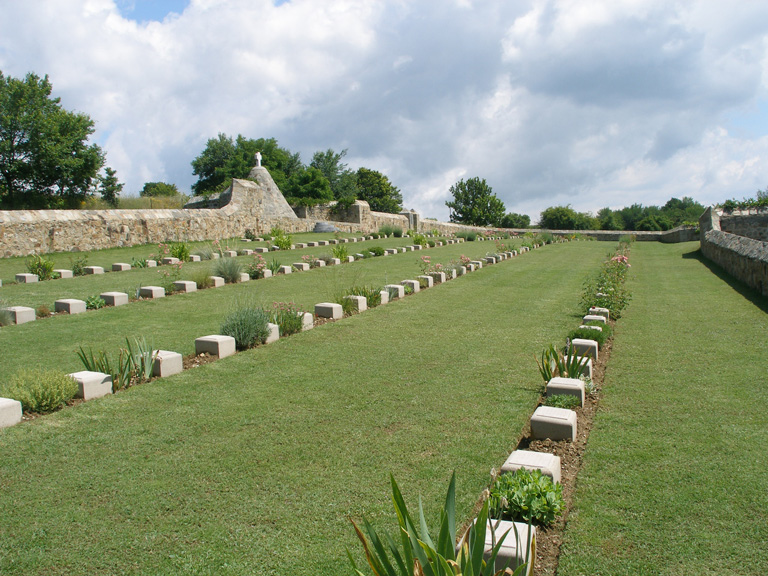 Lahana Military Cemetery lies 1 kilometre west of the village of Lachanas on the old Thessaloniki-Seres road, about 56 kilometres north-east of Thessaloniki. Take the main highway from Thessaloniki to Seres. After approx 55km take the exit signed Rizana and Isomo just before a tunnel on the main road. Then follow the signs for Lachanas along a twisty road. Pass through Lachanas until you see the CWGC signs that will finally direct you down a rough track between fences. Open the cemetery gates and park on the grass.

The cemetery was begun in July 1916 for burials from the 27th Casualty Clearing Station, to which sick and wounded men were brought from the Struma front. The cemetery was also used from June to August 1917 by the 18th Stationary Hospital. After the Armistice, 41 of the graves in Plots II and III were brought in from the two front line cemeteries at Paprat (about 12 km north-west of Lahana) and from other small burial grounds. The cemetery now contains 279 Commonwealth burials of the First World War. There are also 16 Bulgarian and four Greek war graves.