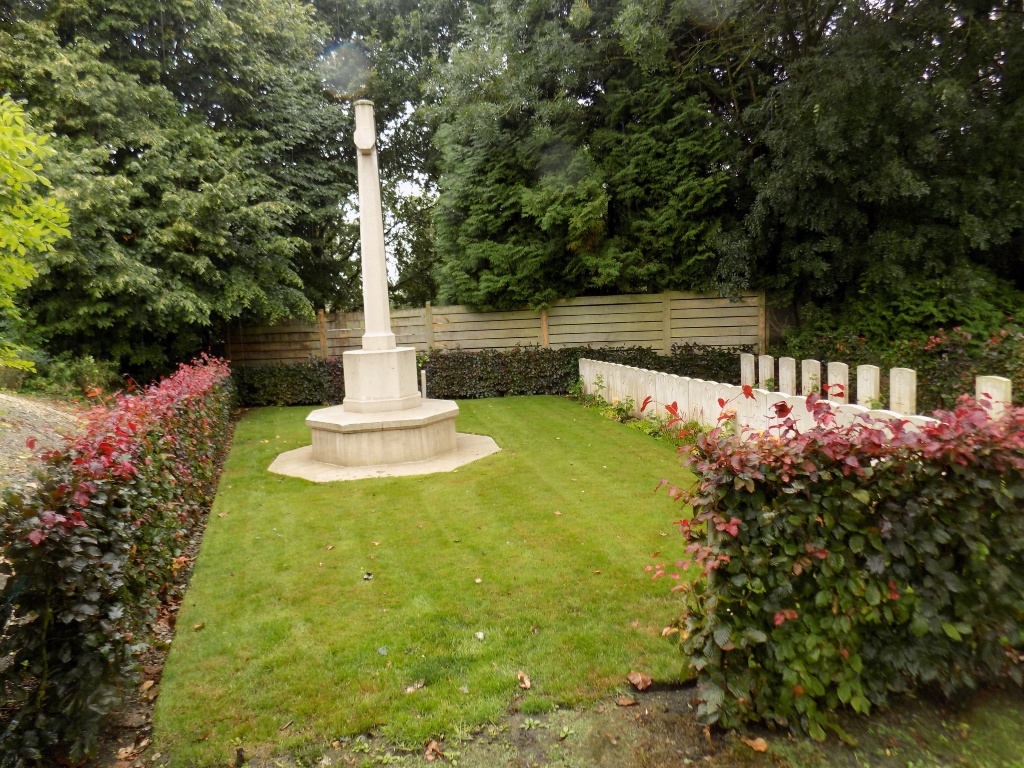 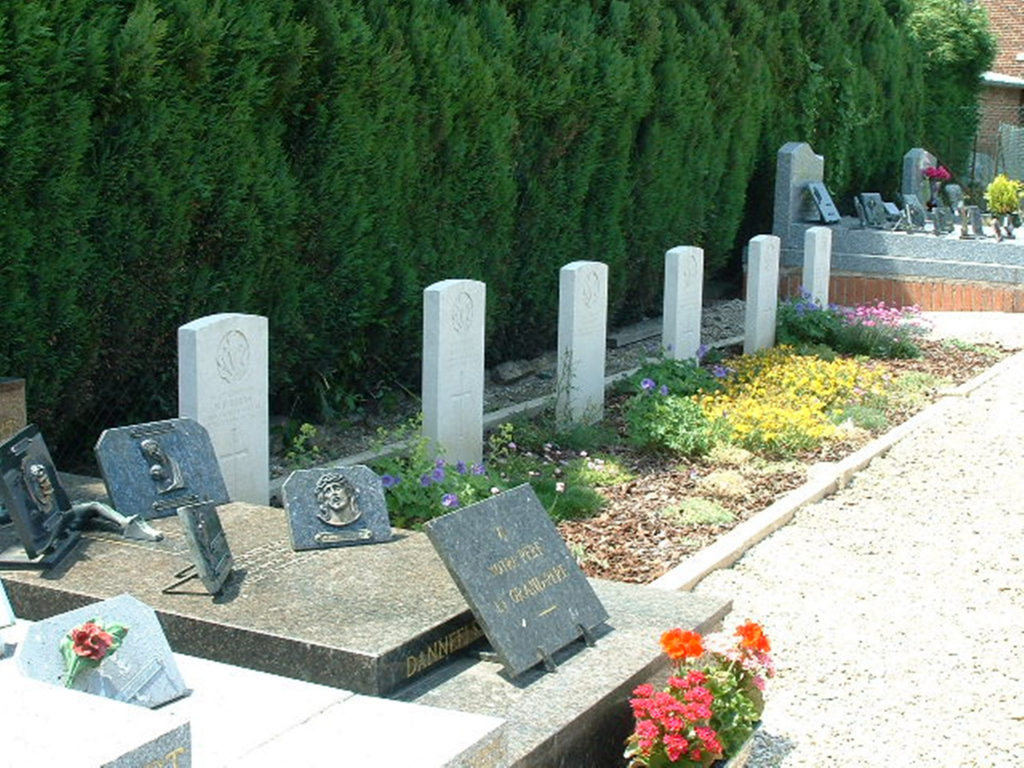 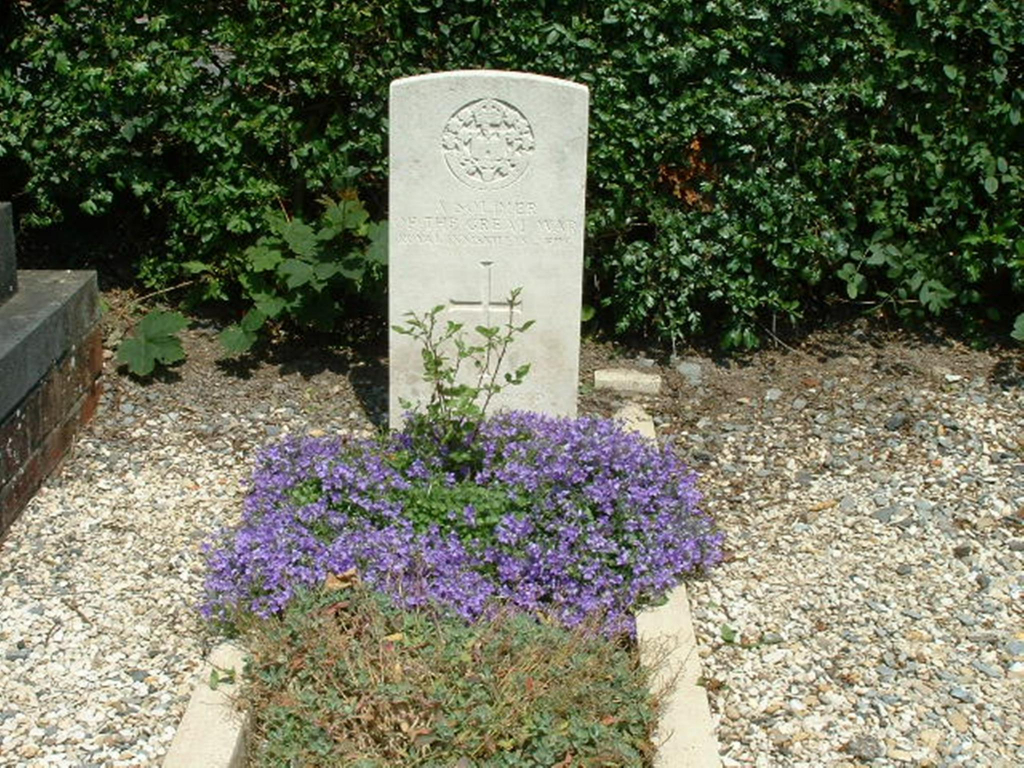 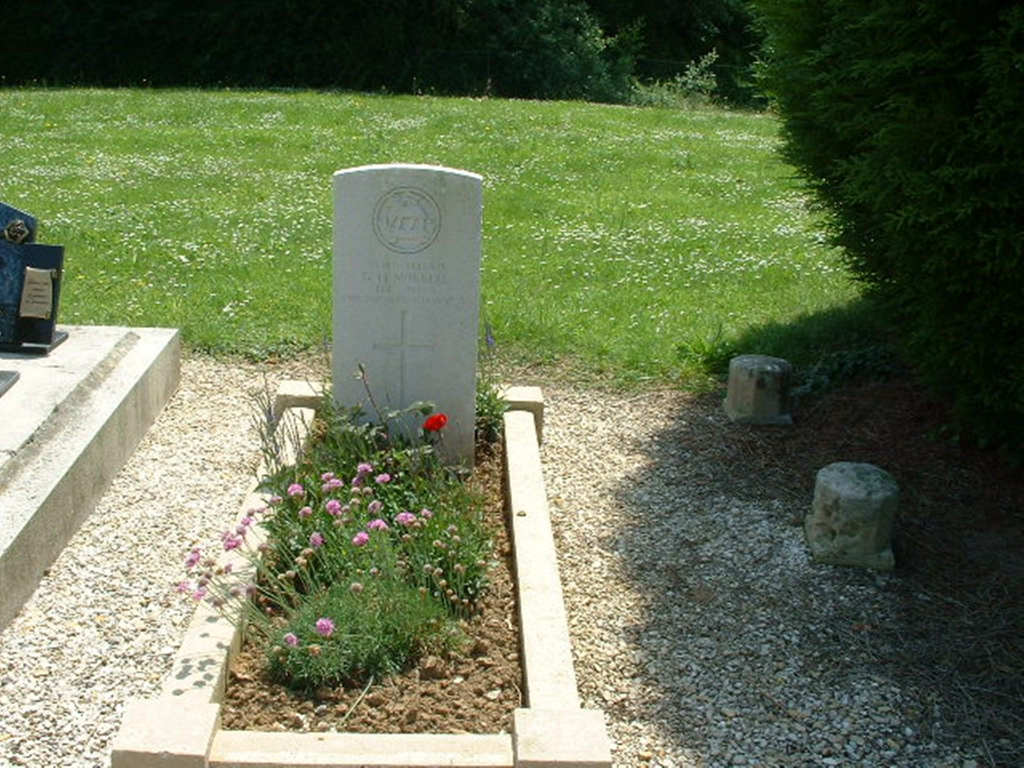 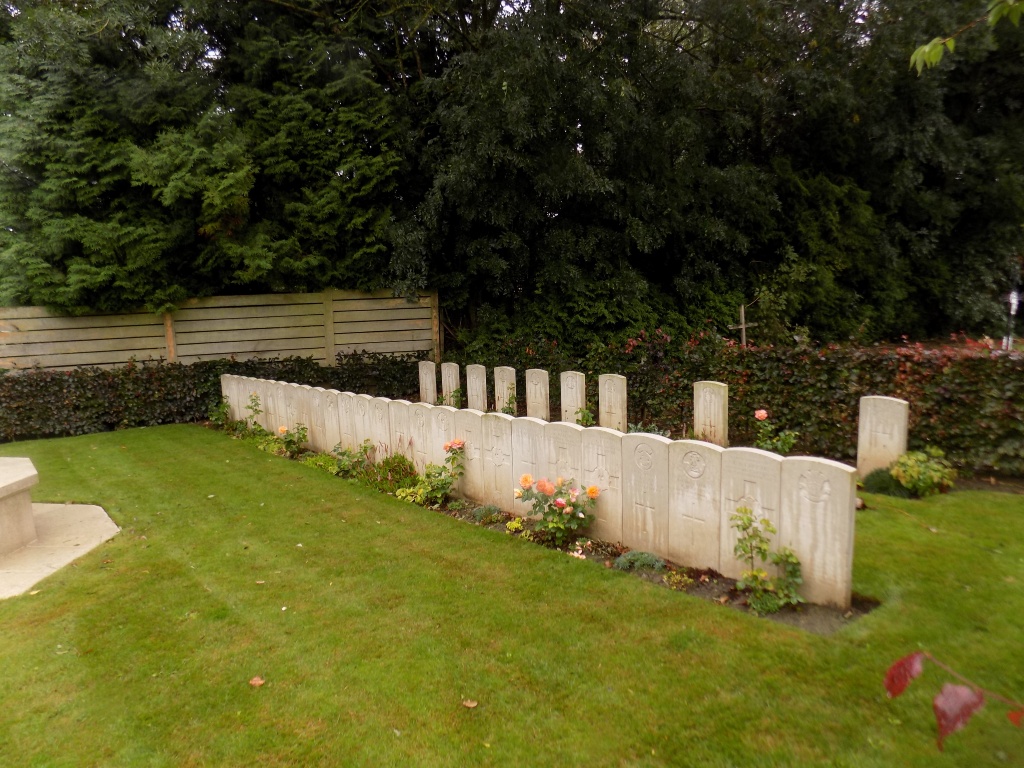 Ronssoy is a village situated in the far north-eastern corner of the Department of the Somme, 20 kilometres north-north-west of St Quentin. The Communal Cemetery is not visible from the road but will be found just opposite the village Mairie, behind a row of buildings. The cemetery contains two plots of Commonwealth war graves, at either ends of the site.

Ronssoy was captured by the 48th (South Midland) Division during the final phase of the German Retreat to the Hindenburg Line, on the 5th April 1917. It was then lost again during the German Offensive of March 1918 and finally retaken by the 7th Royal West Kent on the 18th September 1918. The Communal Cemetery had been used by German troops and one United Kingdom soldier was buried by them. The rest were buried by British troops in December 1917 and September and October 1918.

There are now over 40, 1914-18 war casualties commemorated in this site. Of these, a small number are unidentified.

The main British plot covers an area of 174 square metres.