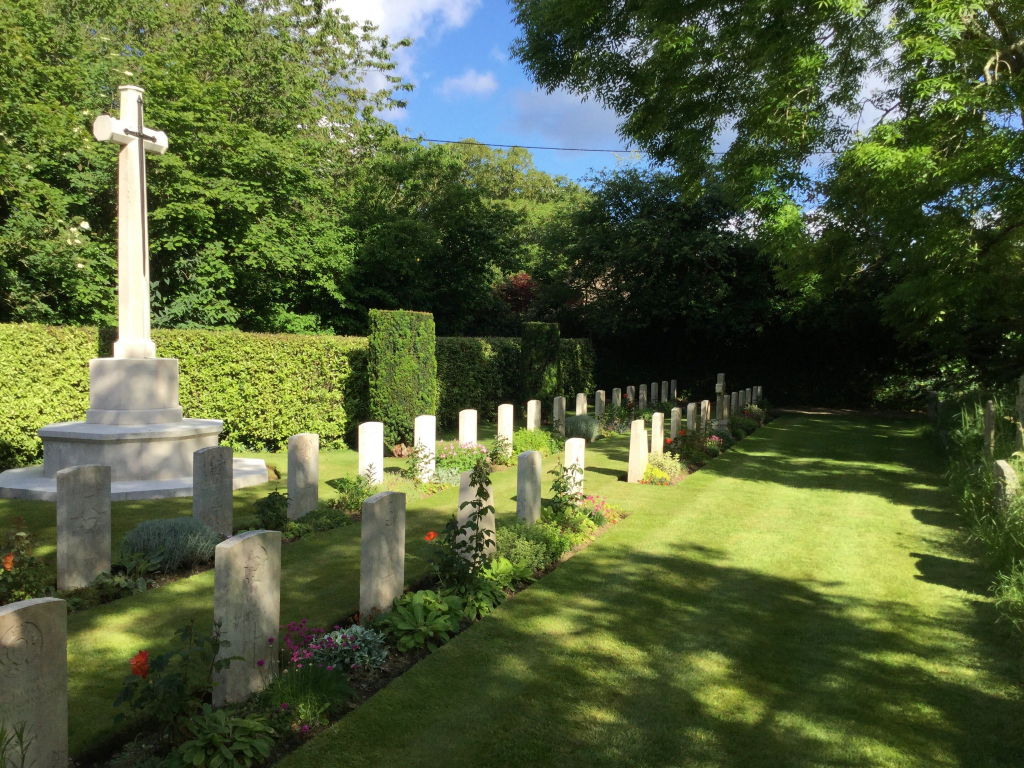 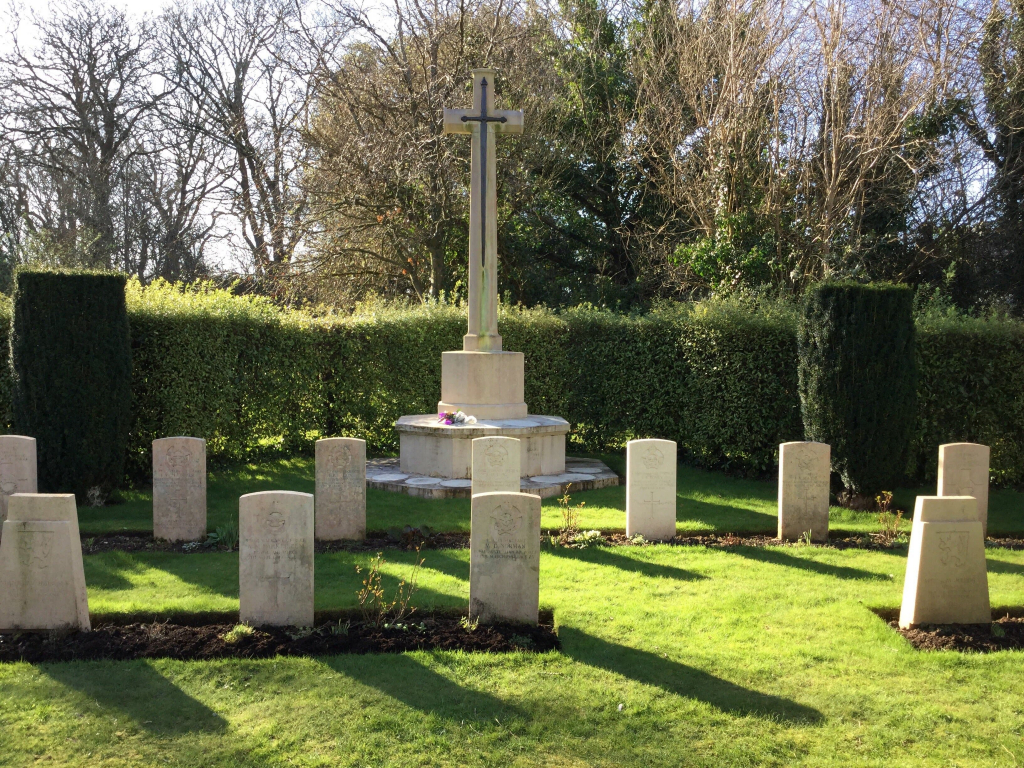 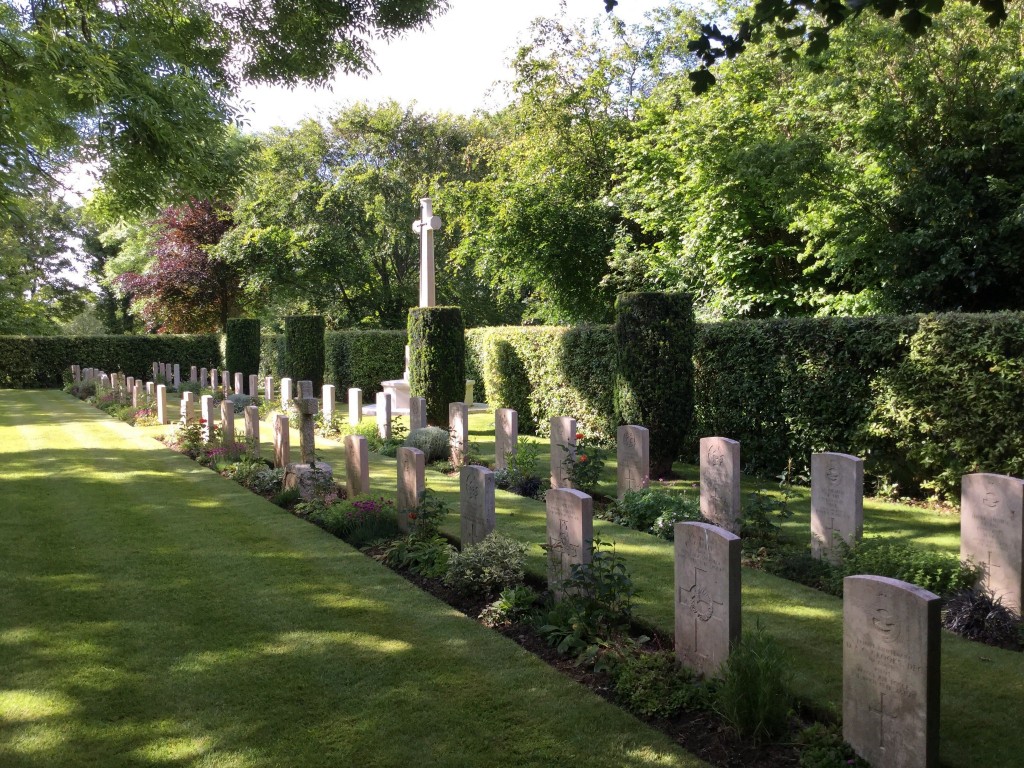 At the outbreak of the Second World War, a piece of ground was laid aside in the south-western corner of Illogan Churchyard for service burials and this later became the war graves plot. The plot now contains 52 Second World War burials, 7 of them unidentified. In addition there is the grave of 1 Merchant seaman whose death was not due to war service. The old part of the cemetery contains 11 burials of the First World War, 4 being French merchant seamen of the French vessel "Finistere" lost on 9th June 1918.