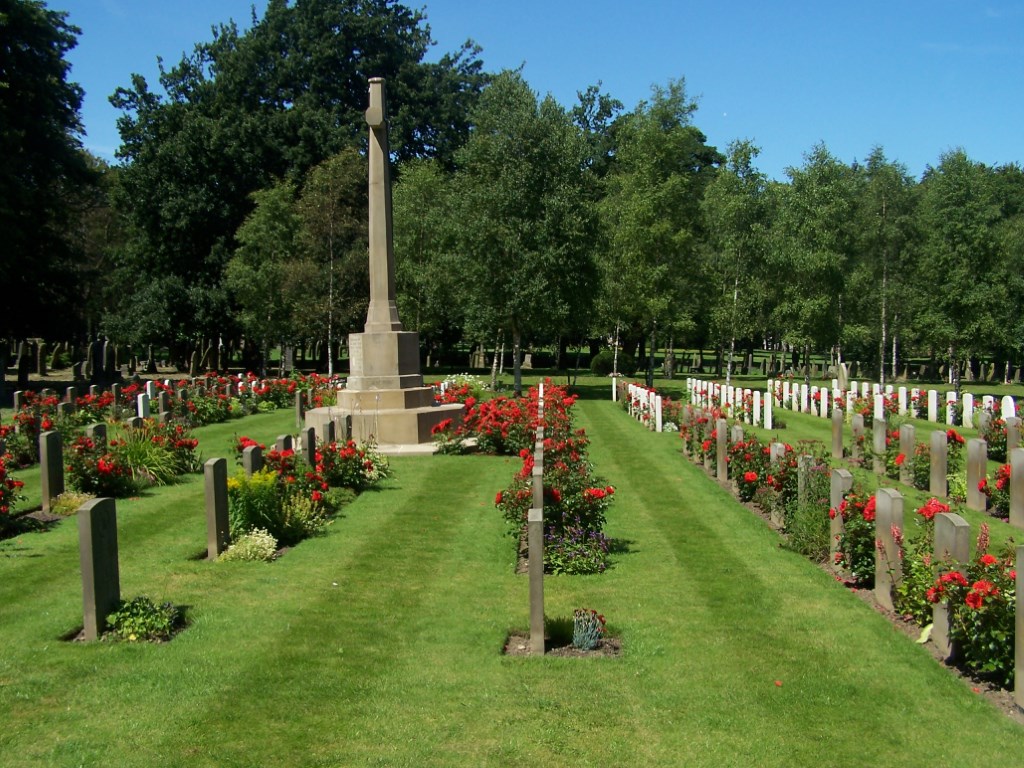 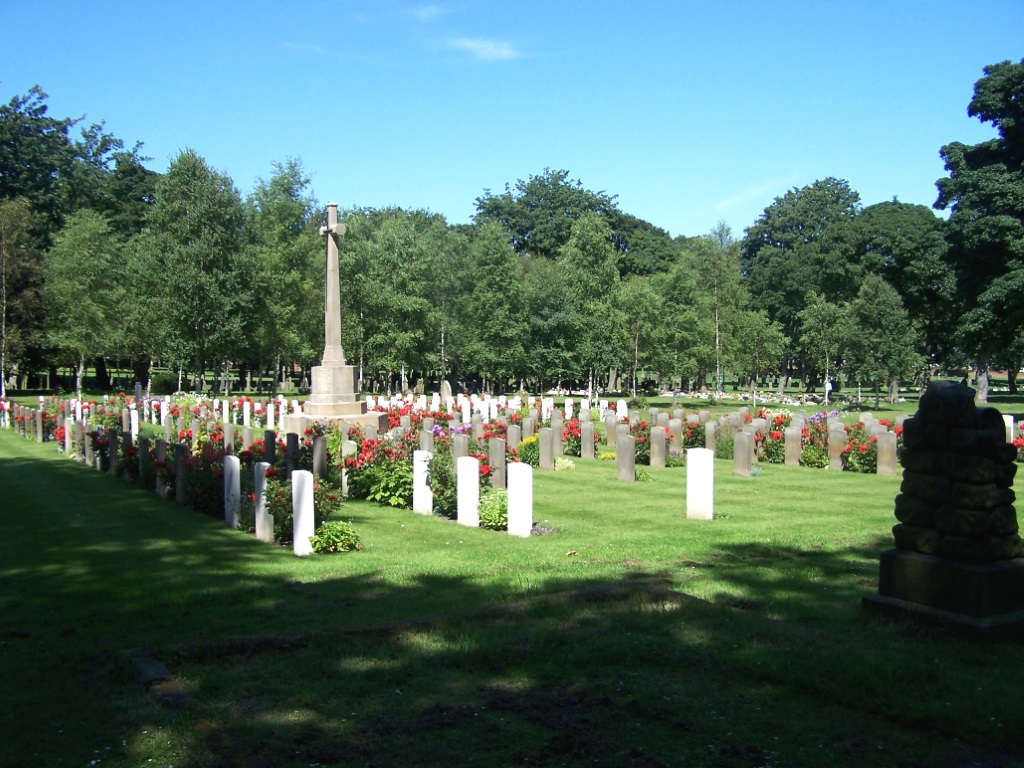 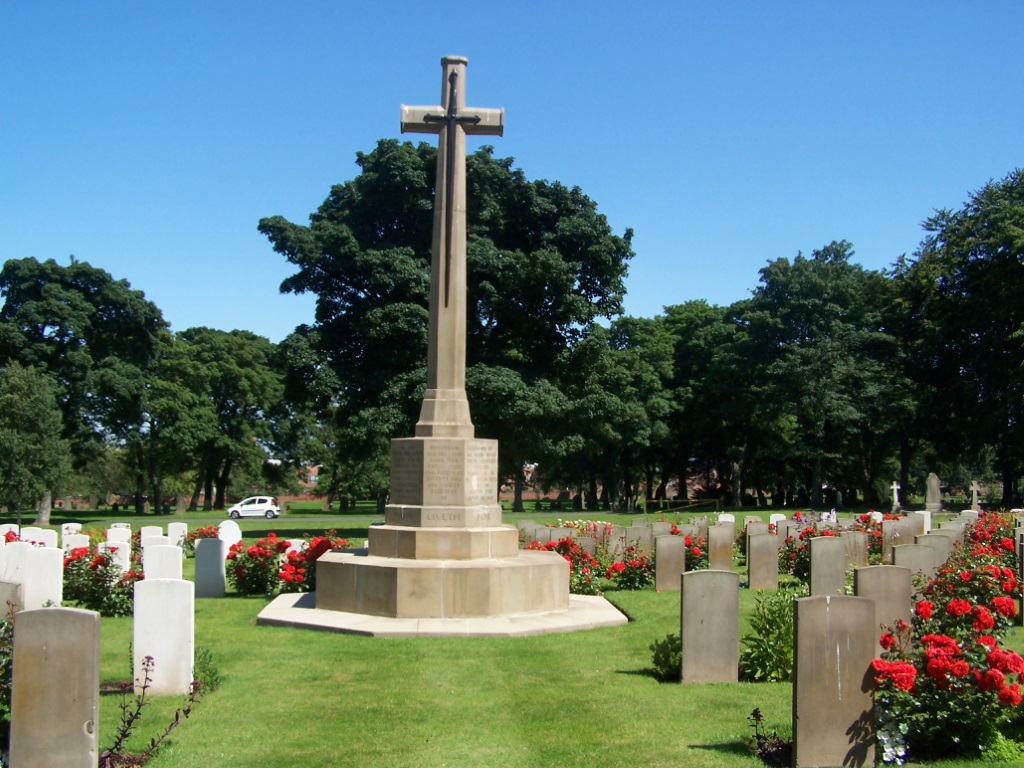 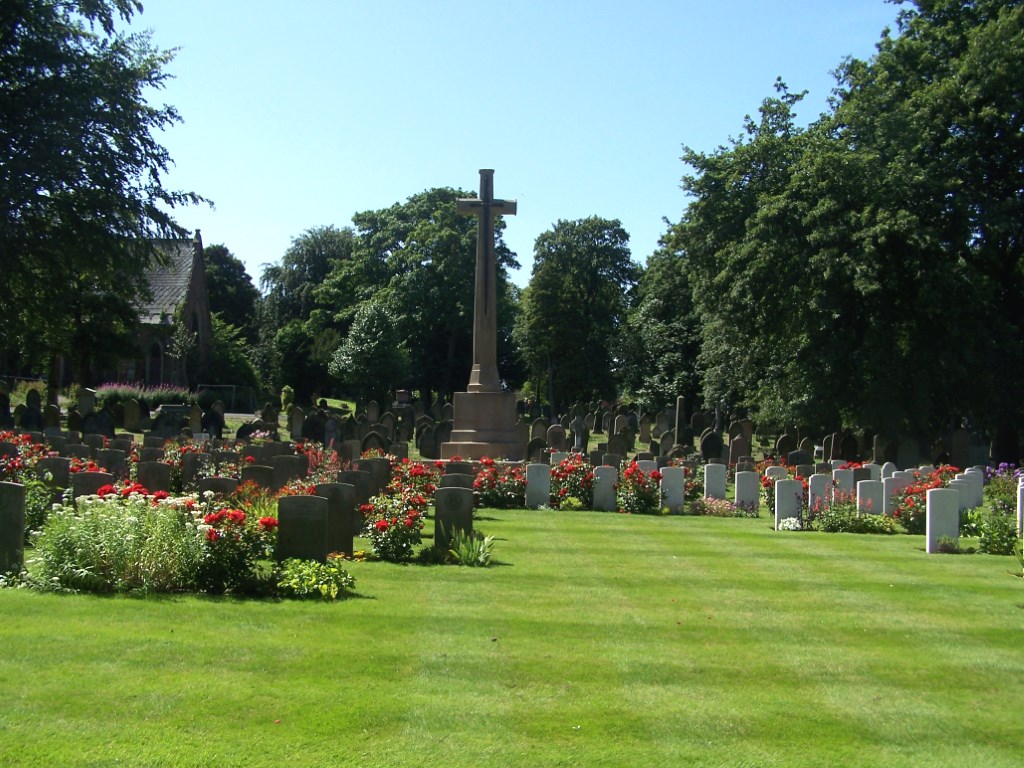 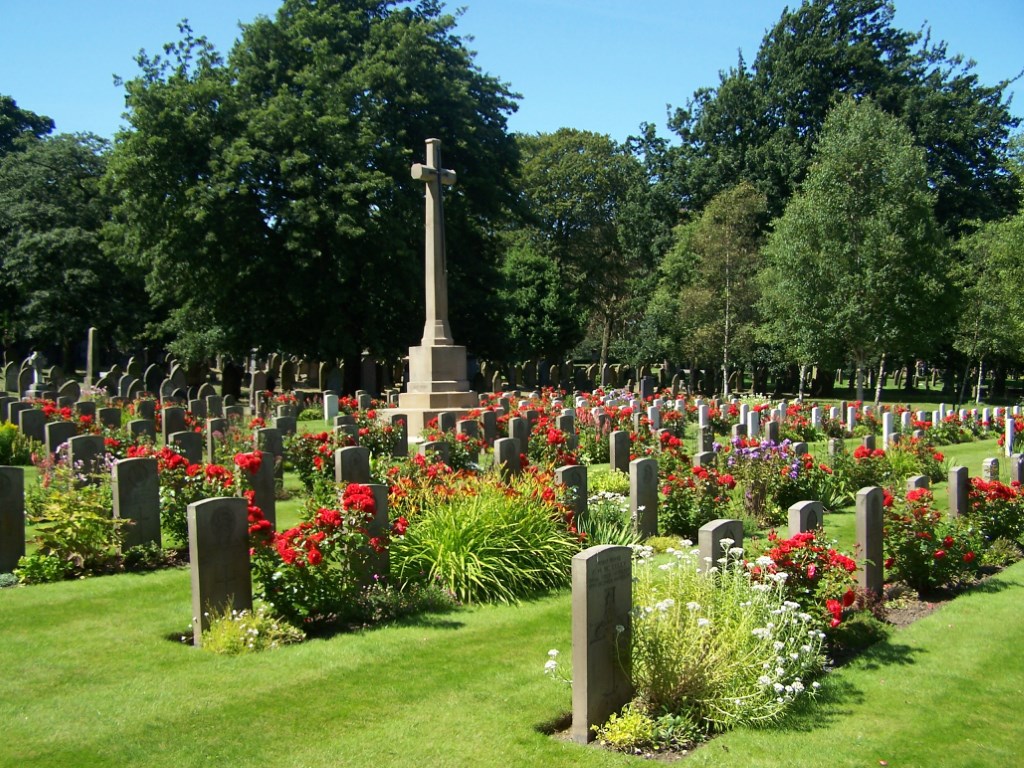 During the First World War, part of Ward 3 Section A was set aside for service war burials, though more than 100 war graves are scattered elsewhere in the cemetery. This plot was extended to accommodate some of the Second World War burials. The remainder are in scattered. The war graves plot is on the central path which runs between the two entrances to the cemetery, one in Hylton Road on the north and one in Chester Road on the south.

Sunderland (Bishopwearmouth) Cemetery contains 237 Commonwealth burials of the First World War and 156 from the Second. There are also 31 non-war service burials in the cemetery and one Dutch war grave.