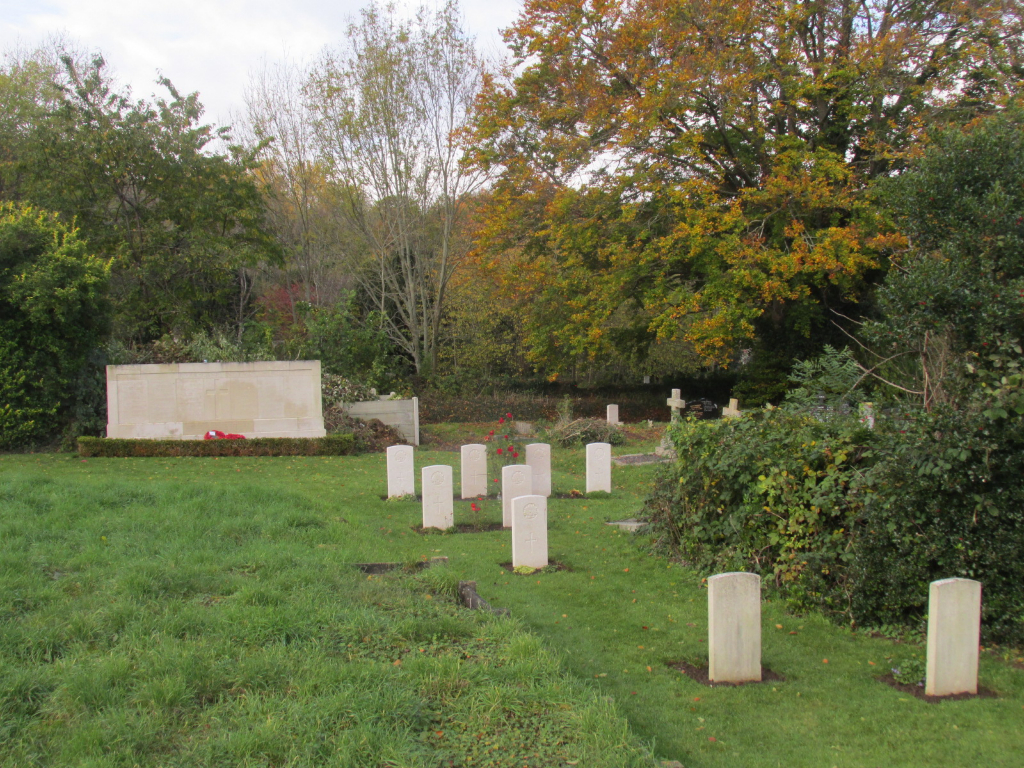 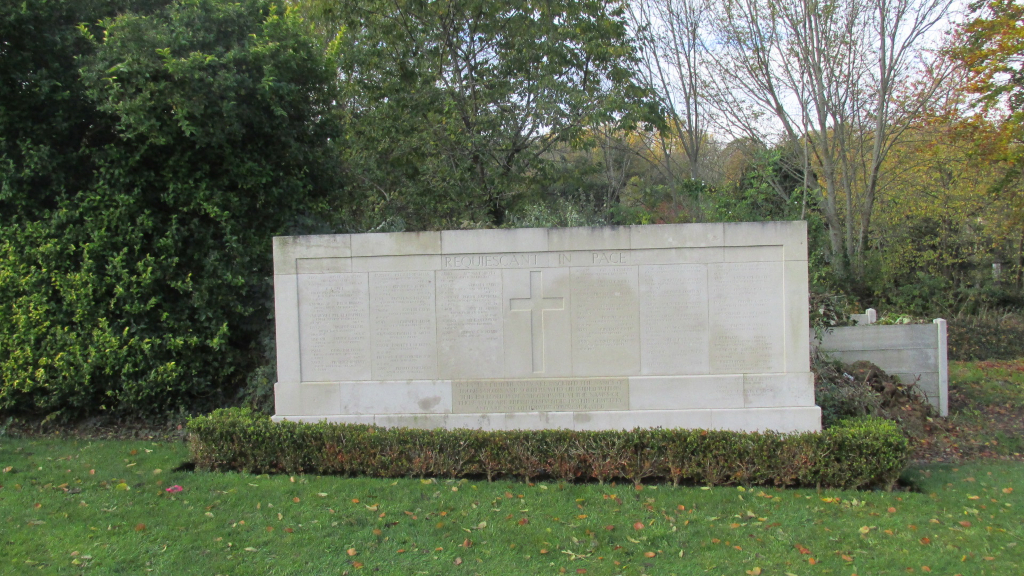 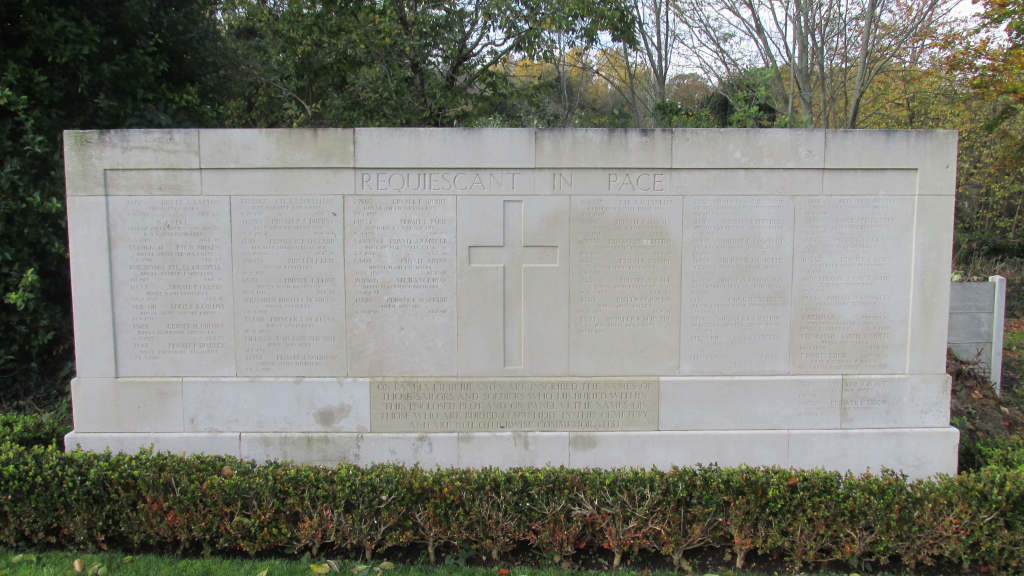 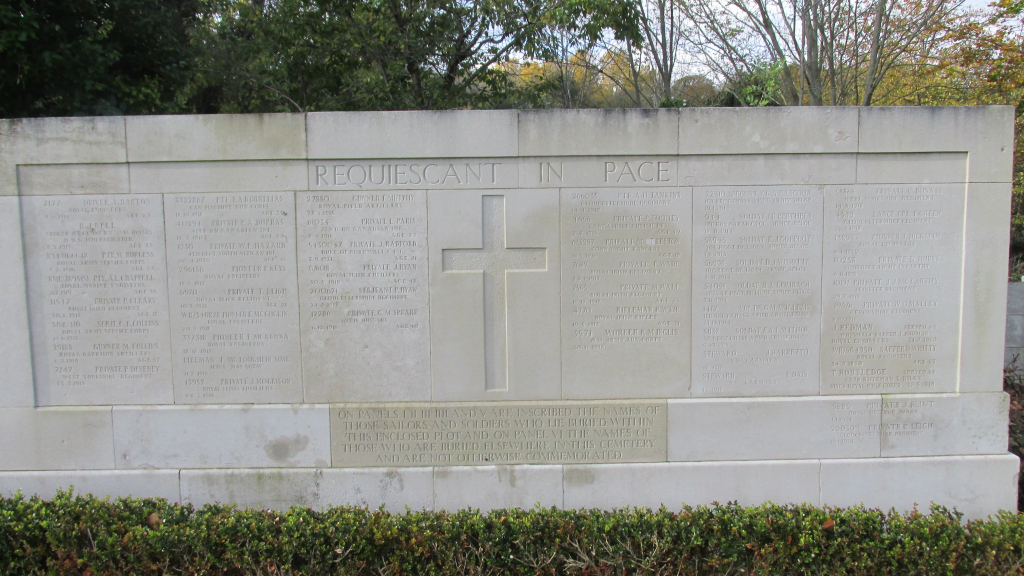 The cemetery (also known as Holy Souls Roman Catholic Cemetery) is on the Bath Road, about a mile from Temple Meads Railway station. It adjoins Bristol (Arnos Vale) Cemetery.

The cemetery was begun in 1856. During both wars, there were a number of military hospitals at Bristol and the city was the depot of the Gloucestershire Regiment. During the Second World War there were also a number of Royal Air Force stations and prisoner of war camps in the area. Bristol (Arnos Vale) Roman Catholic Cemetery contains 52 First World War burials, mostly of men who died at the local hospitals, particularly the 2nd Southern General and the Beaufort, many of whom were landed at Avonmouth from hospital ships from the Mediterranean. Forty of the graves form a war plot, marked by a screen wall bearing the names of the dead. The cemetery also contains 11 Second World War burials and ten Belgian and Portuguese war graves.