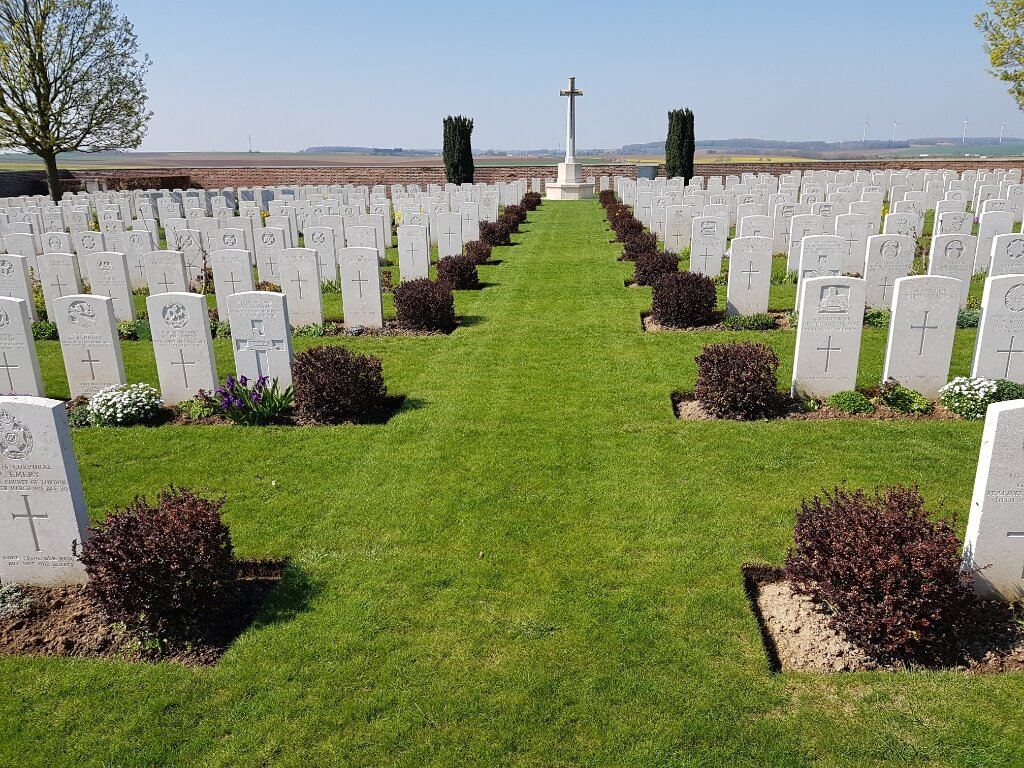 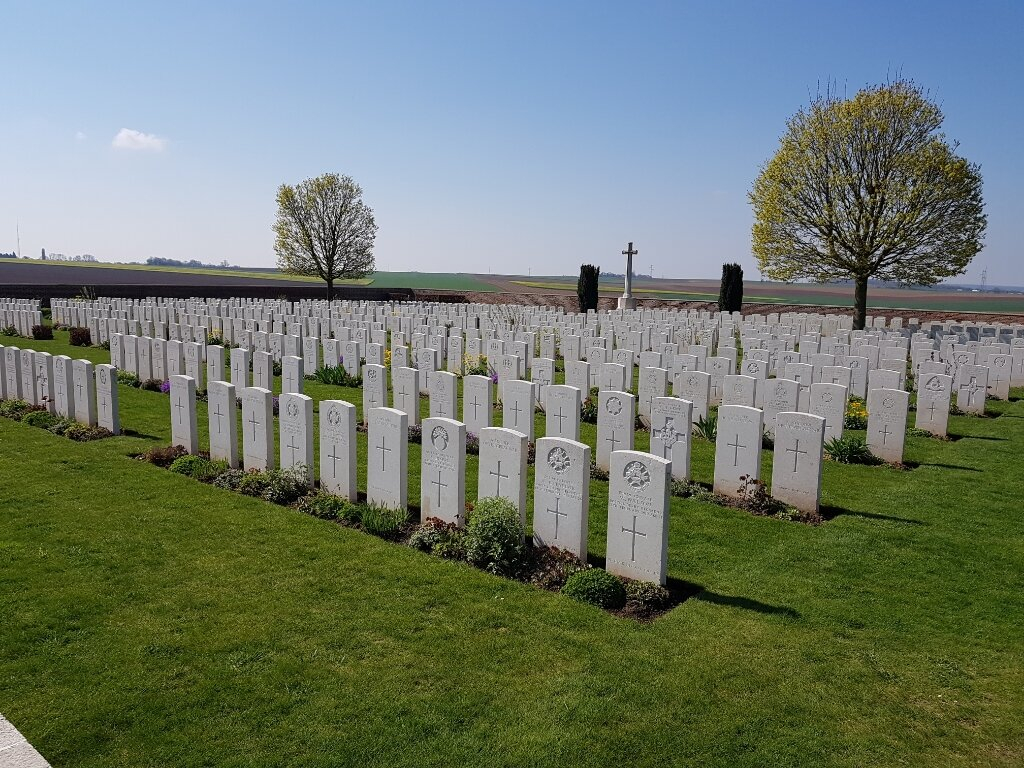 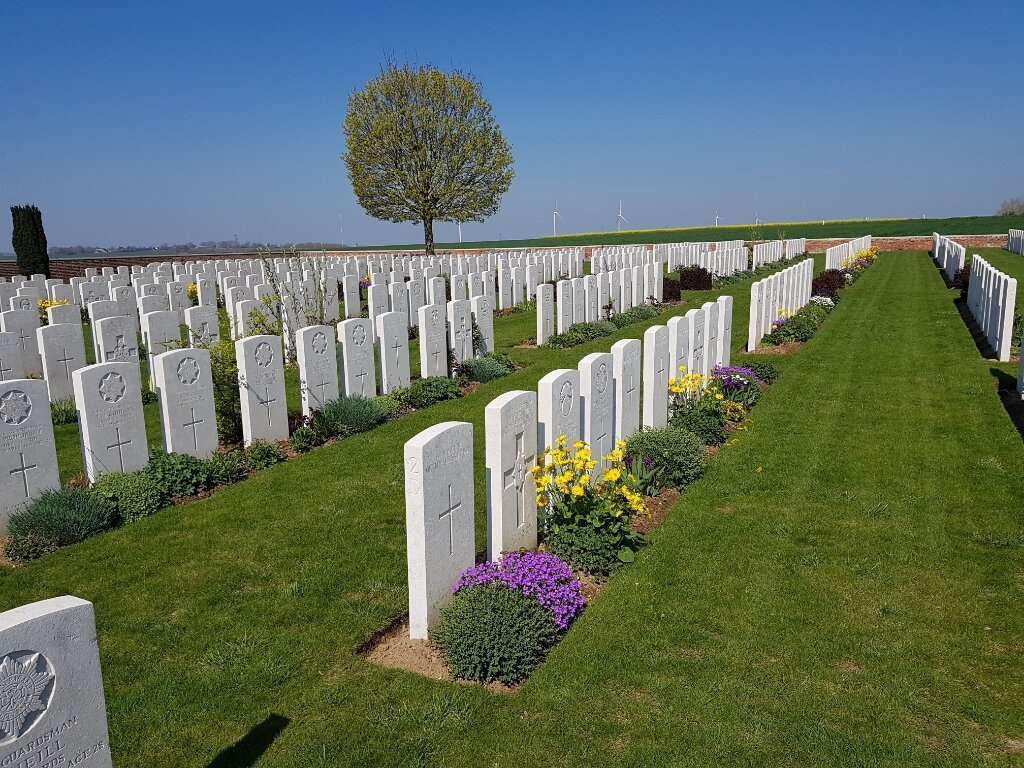 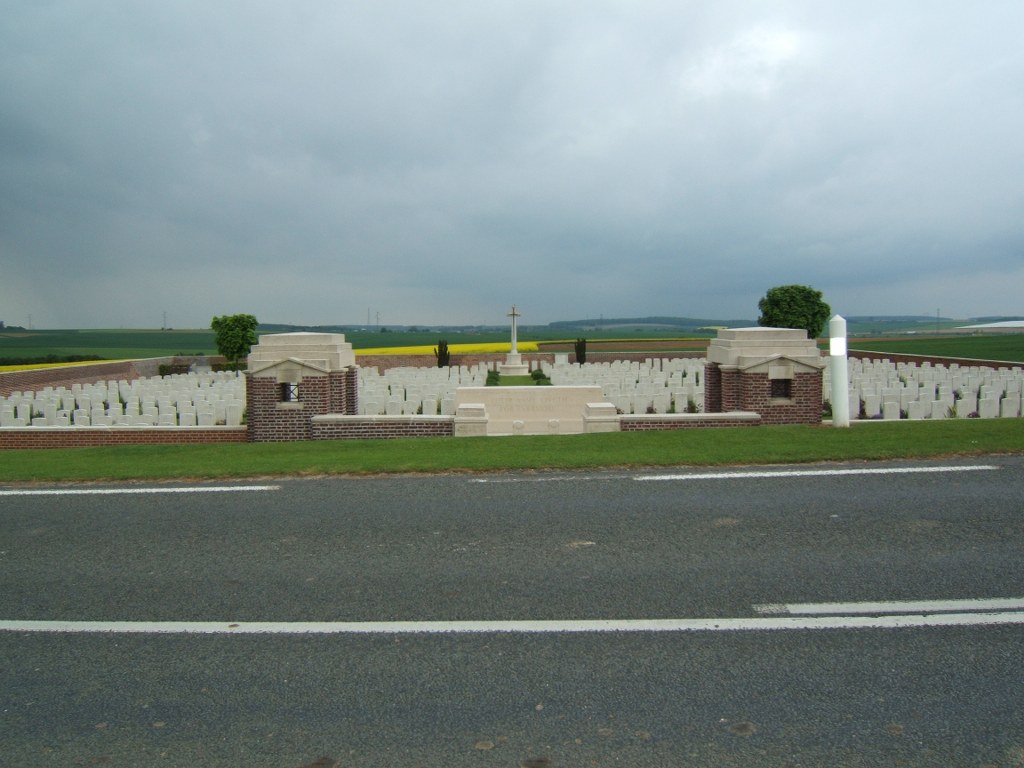 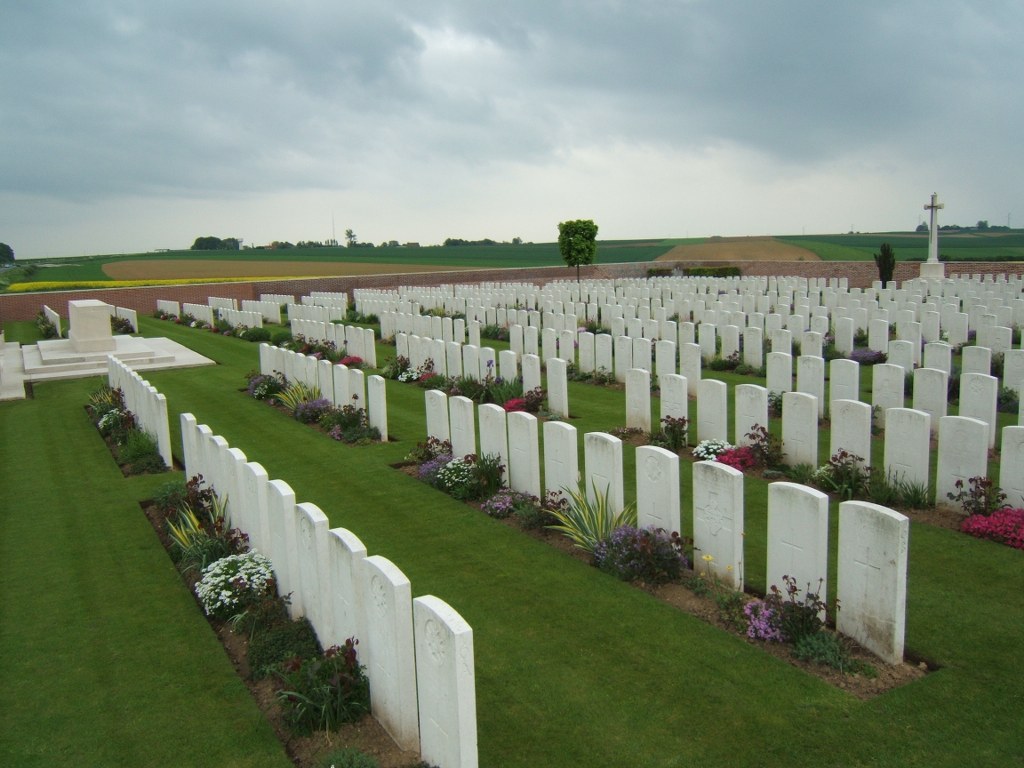 Sailly-Saillisel British Cemetery is 16 kilometres east of Albert and 10 kilometres south of Bapaume. The Cemetery is on the right hand side (direction Peronne) of the N17 just outside of Sailly Saillisel and before Rancourt.