Due to ongoing horticultural work, row 5E has no grass, we apologise for the inconvenience.
You are still able to walk on this area. 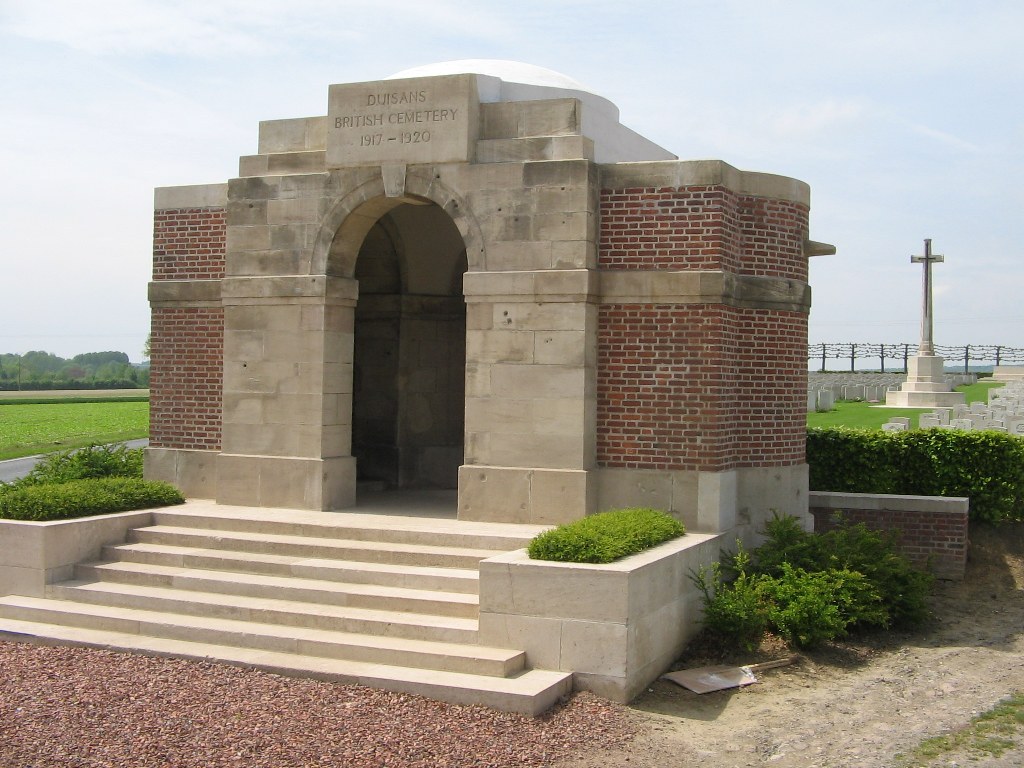 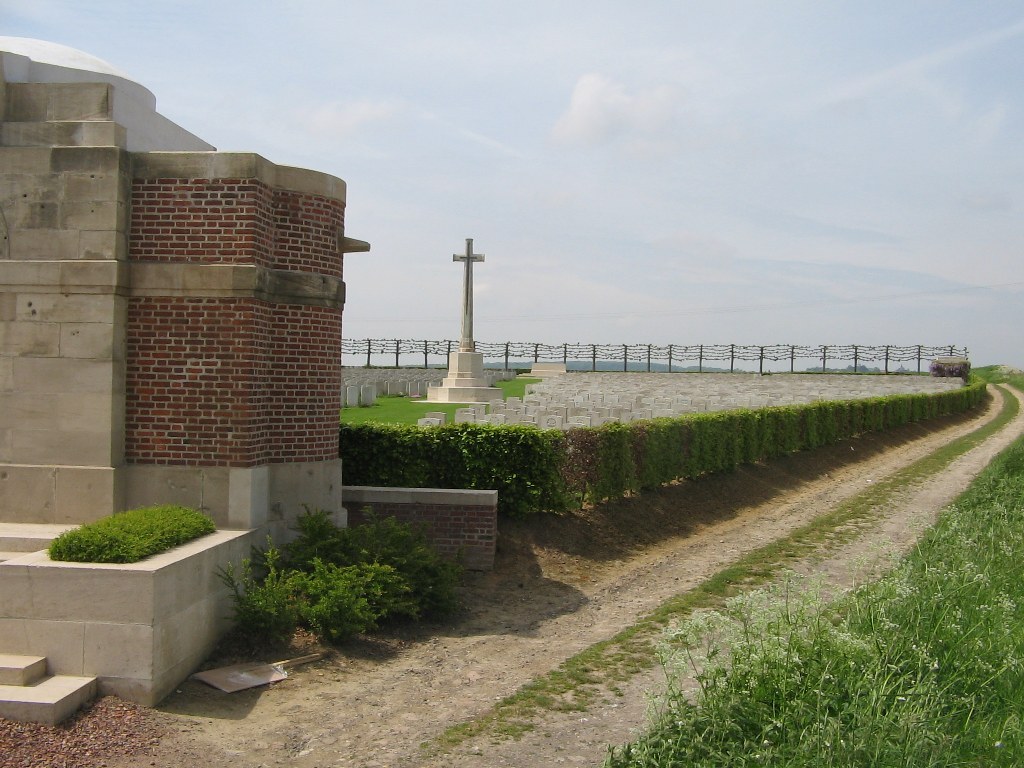