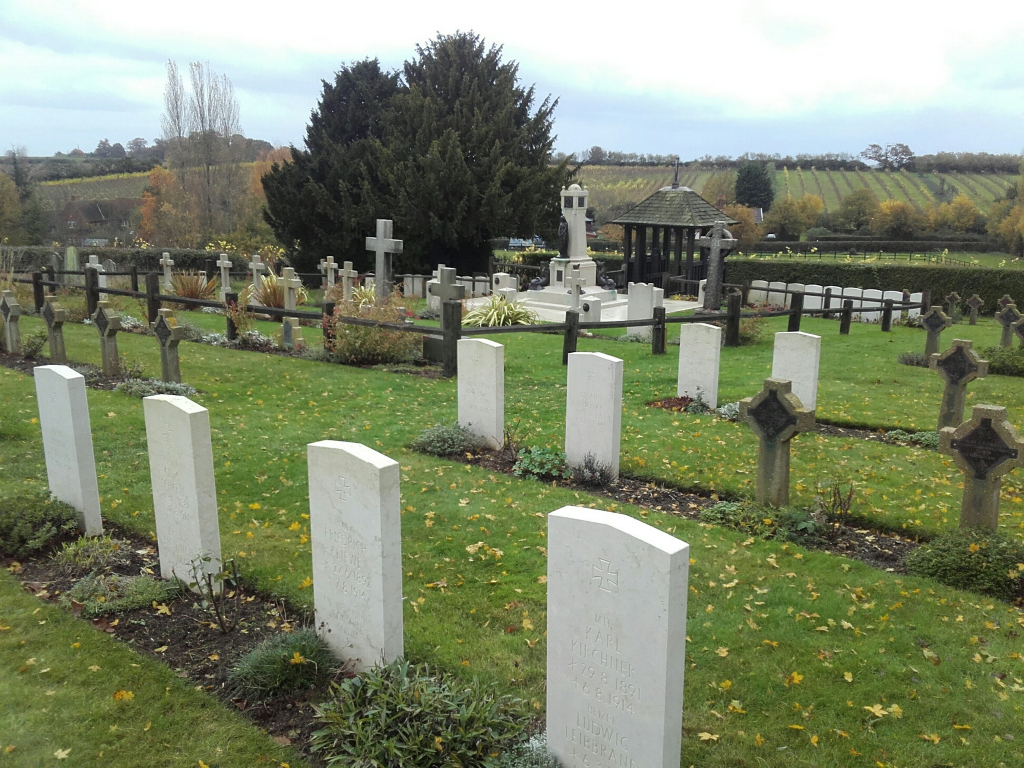 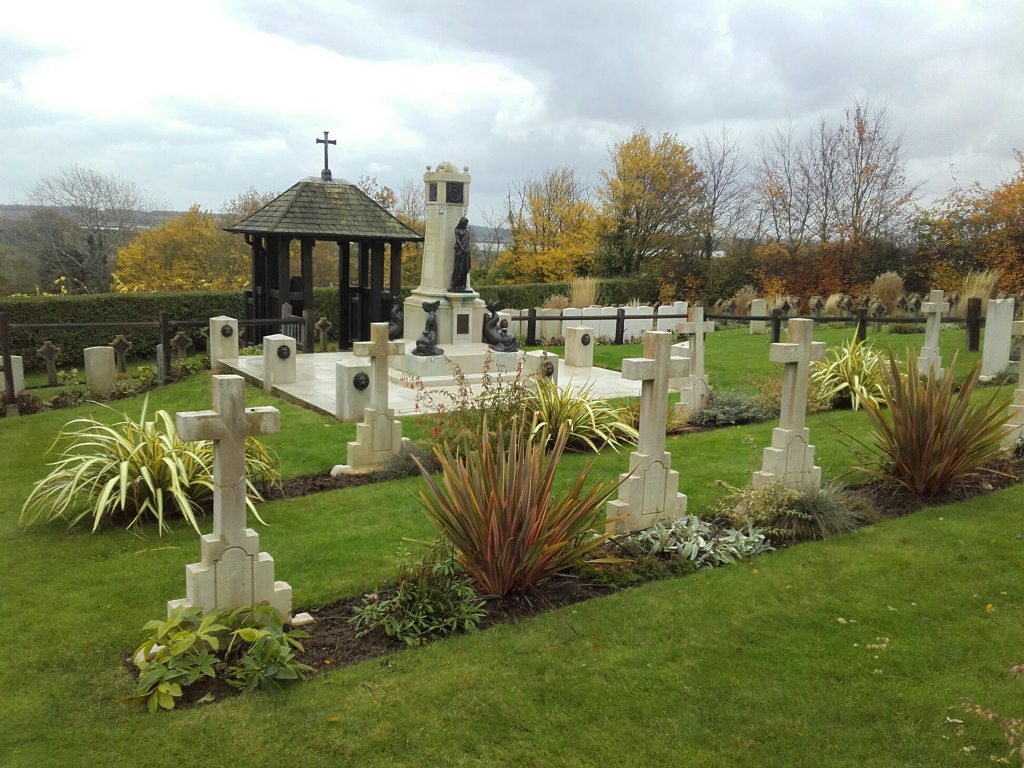 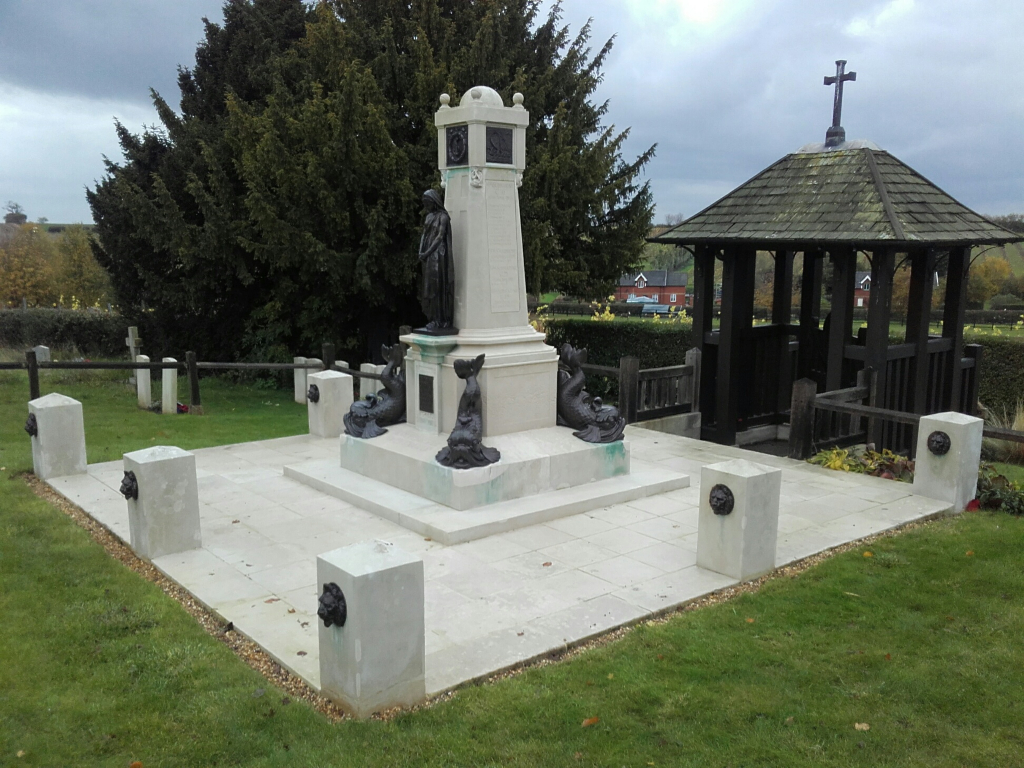 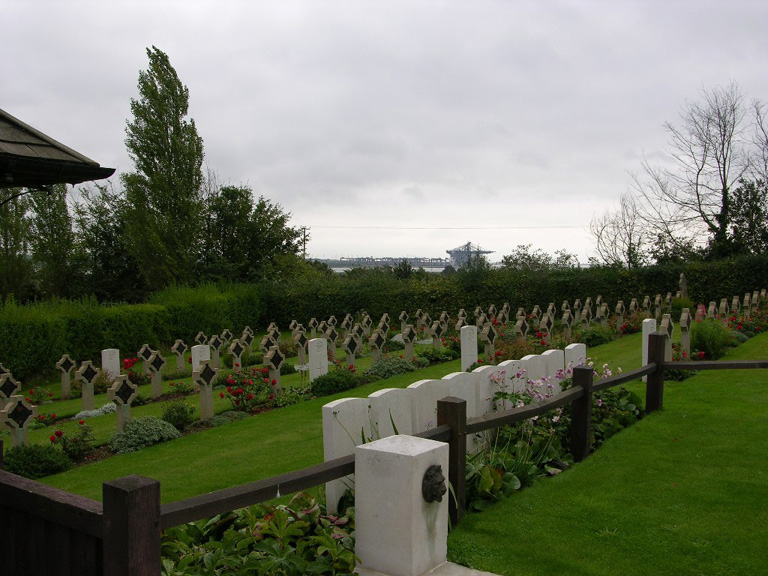 The Naval Reservation is to the East of the Church, whereas the Royal Naval Cemetery is South of the Church on the opposite side of Frogs Alley.

The Royal Naval Training Establishment, H.M.S. "Ganges" was based at Shotley from 1905 until 1976. As a result, an area (called the Naval Reservation) was set aside in Shotley (St. Mary) Churchyard for navy burials. There are 201 Commonwealth burials of the 1914-1918 war here (8 of which are unidentified) and 34 of the 1939-1945 war (2 of which are unidentified Royal Navy Seaman and 2 of which are Merchant Navy seamen from the S.S. Skagerak). In addition, there are 13 German burials of the 1914-18 war, 1 of which is unidentified. Besides burials, the plot also contains the "Submarine Enclosure," with a memorial to the officers and men of H.M. Submarines and the graves of many, particularly from "C 16," "E 4" and "E 41."