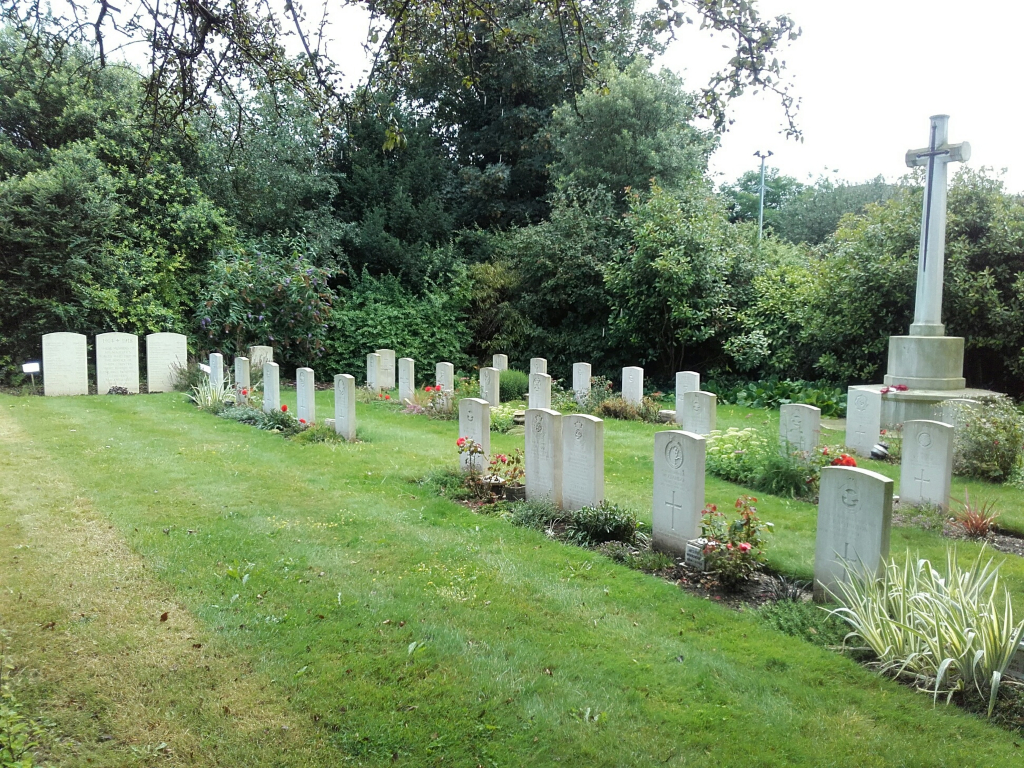 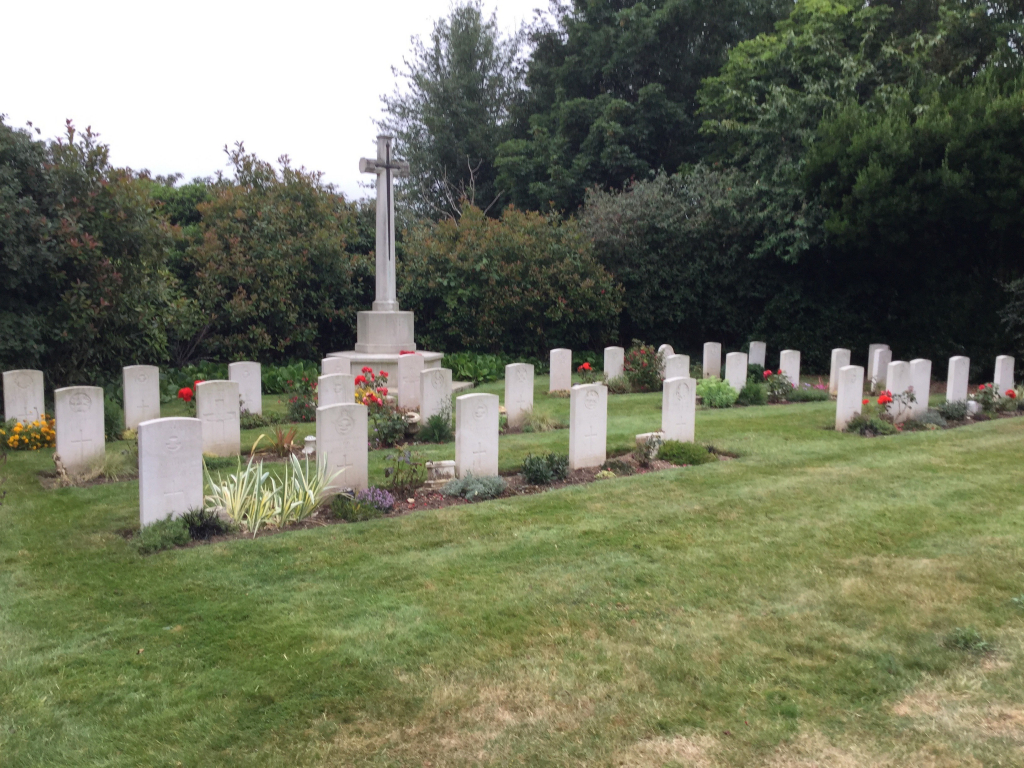 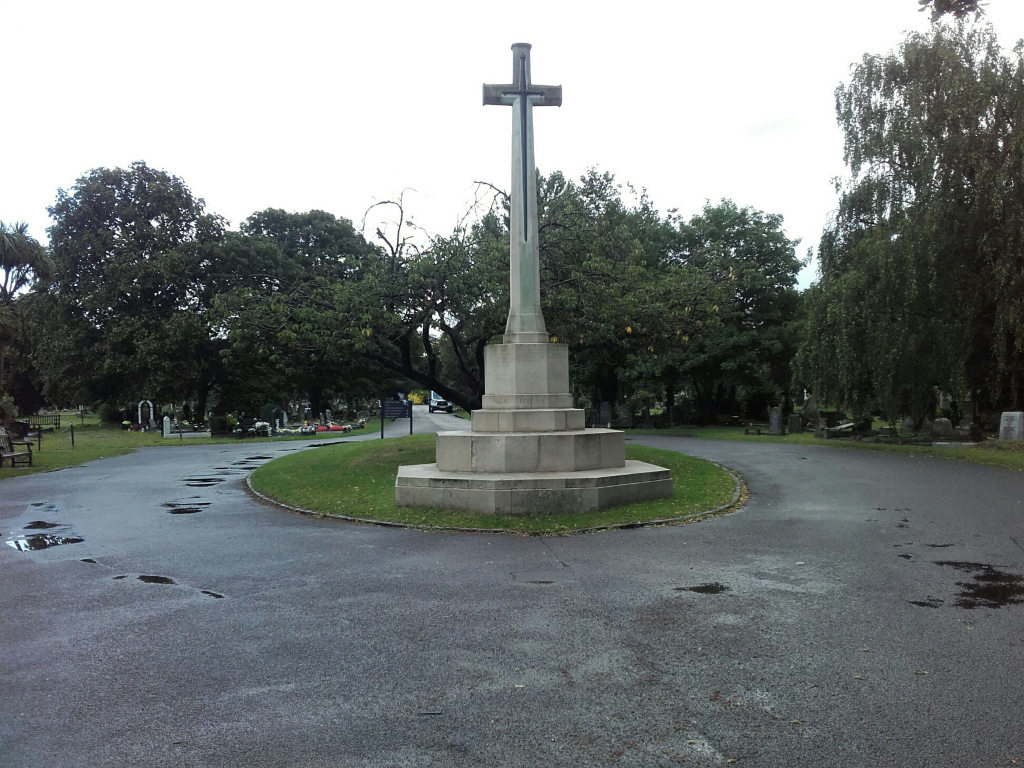 Croydon (Mitcham Road) Cemetery contains 194 scattered war graves of the First World War, most of them of local men. Some of the 151 Second World War burials form a small war graves plot in the Thornton Heath Extension (in Plot P.P), and many of the remainder will be found in the plots opposite. The war graves plot also contains special memorials to casualties buried elsewhere in the cemetery whose graves could not be marked by headstones. There is 1 Non Commonwealth burial and 2 Non-War service burials in CWGC care within this cemetery.