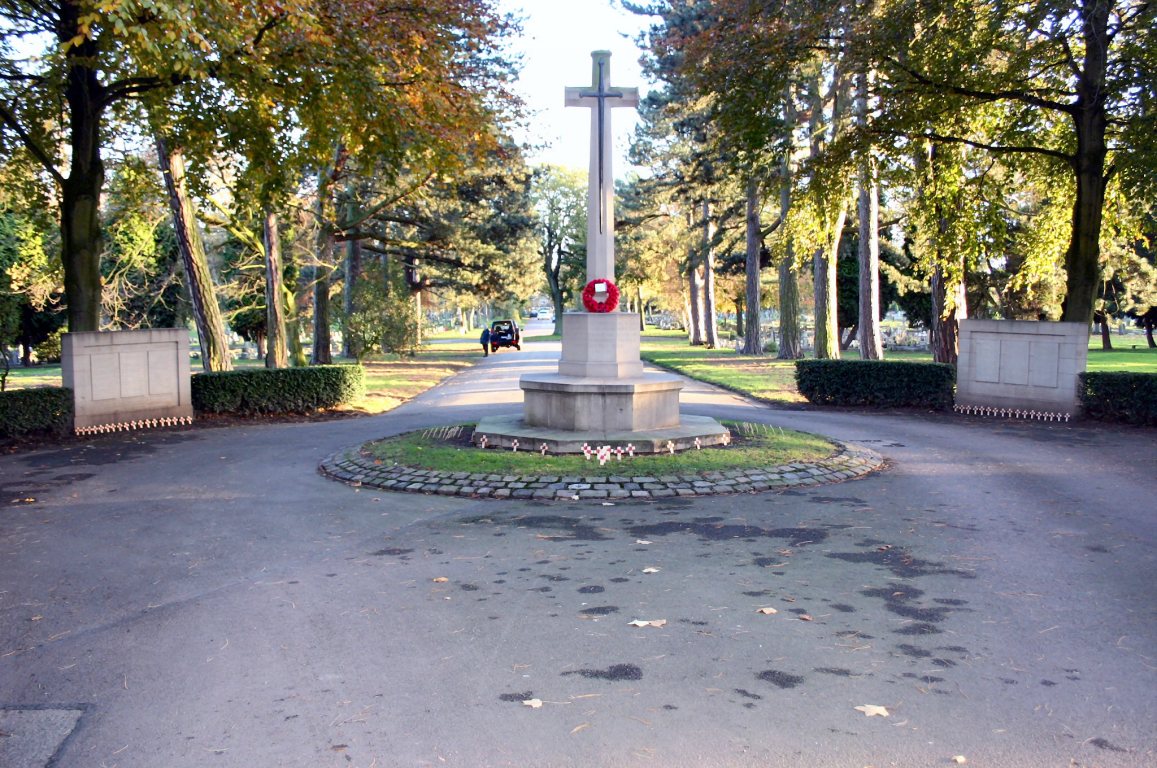 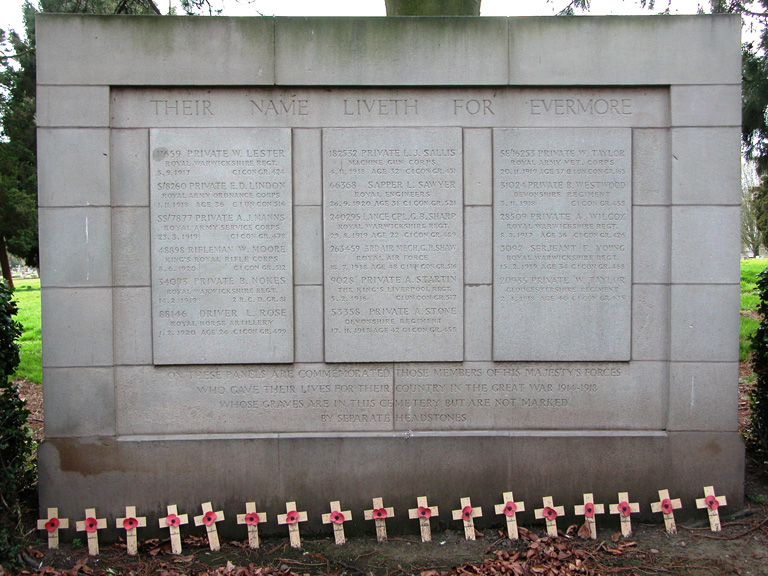 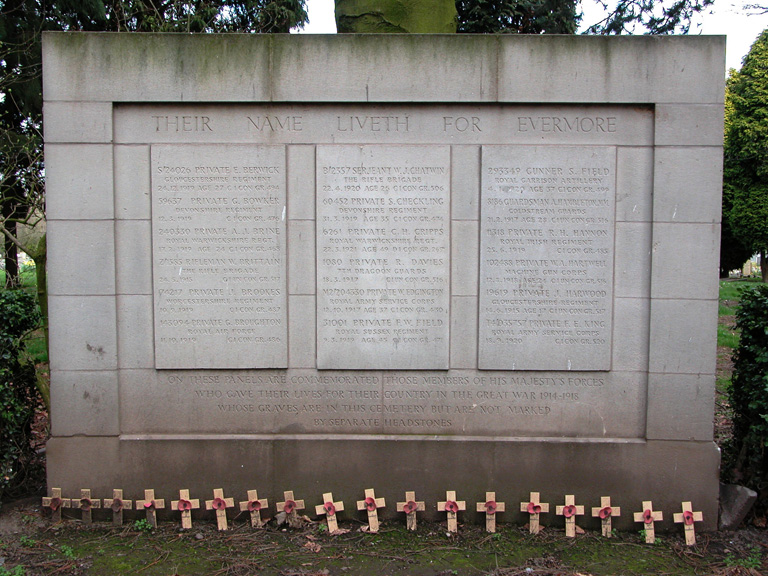 This cemetery is at King's Heath, between the Alcester and Redditch roads.