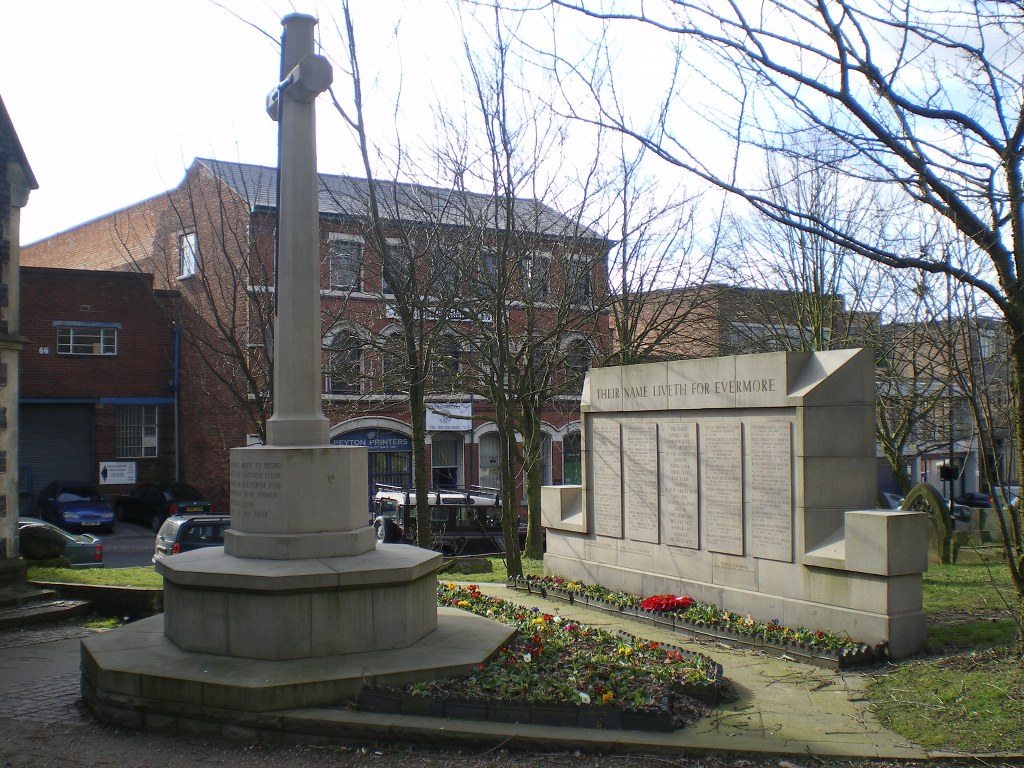 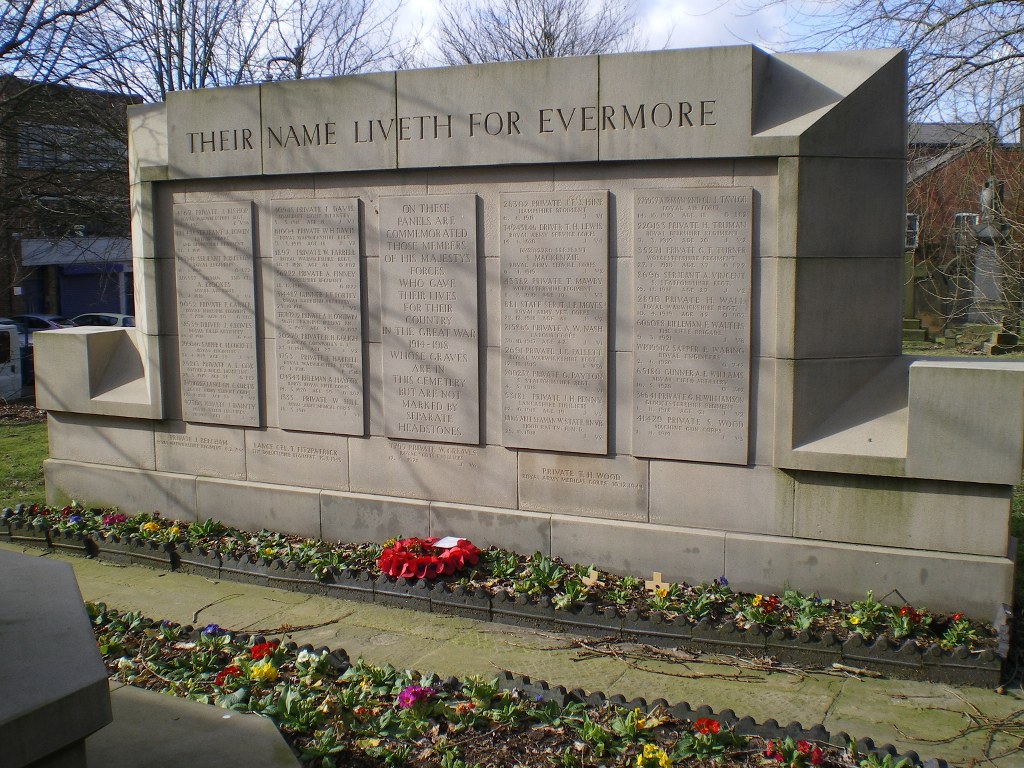 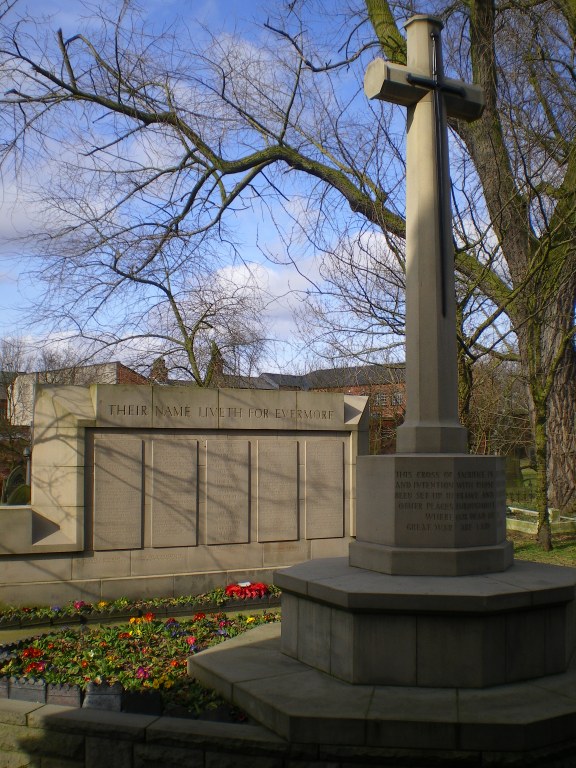 Birmingham (Warstone Lane) Cemetery contains 51 First World War burials and 14 from the Second World War. A Screen Wall commemorates by name those whose graves are not marked by headstones.