Visitors are advised that the hedge on the roundabout at this site is infested with funnel web spiders and should not be touched. 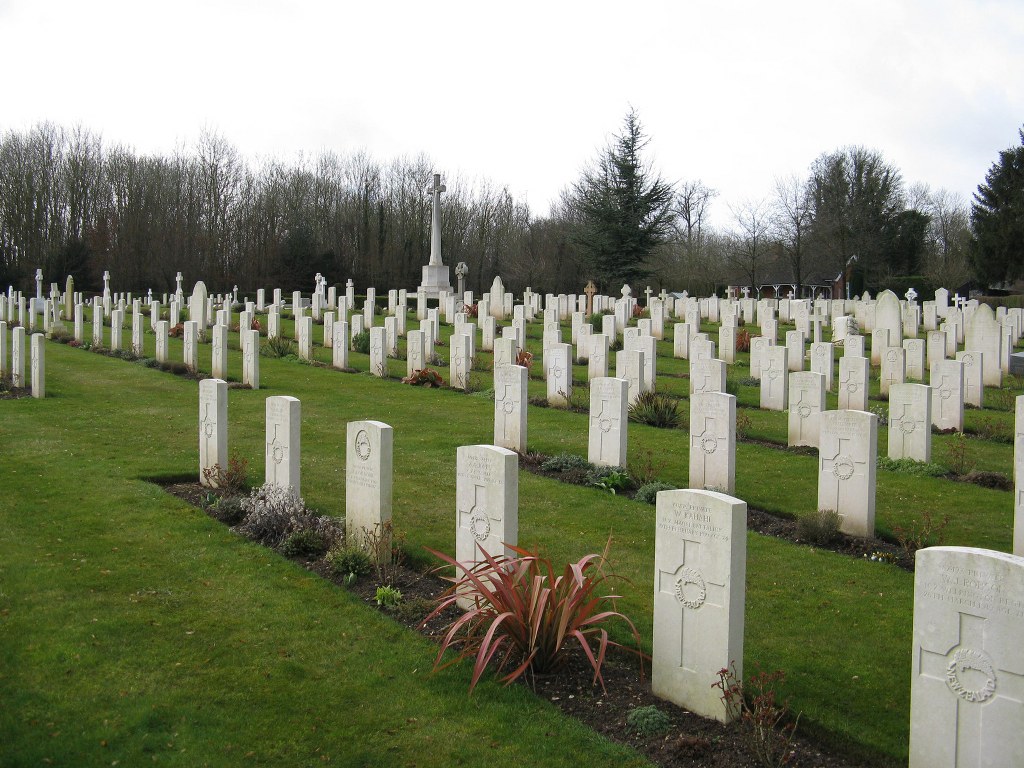 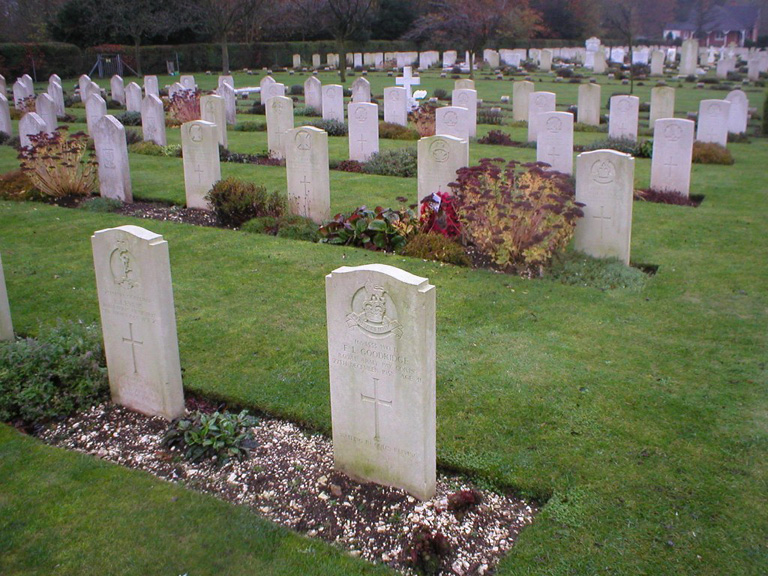 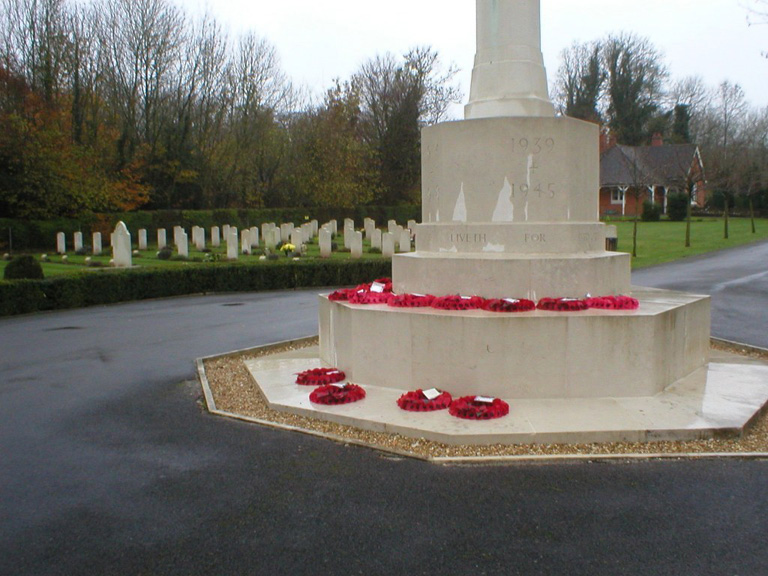 A Visitor Information Panel was recently installed at Tidworth Military Cemetery to provide information about the war casualties buried here. This is one of many panels being erected to help raise awareness of First and Second World War graves in the UK (Mar 2014).

Tidworth Military Cemetery, which contains burials of both wars, was directly connected with training grounds on, or near, Salisbury Plain. During the First World War, the cemetery was used for burials from Tidworth and Fargo Military Hospitals and the 417 graves, many of them of Australian or New Zealand servicemen, are scattered throughout the cemetery. There are 106 Second World War graves in the cemetery, two substantial groups of which can be found in sections F and D. The rest are scattered. The cemetery also contains 40 war graves of other nationalities, many of them Polish.