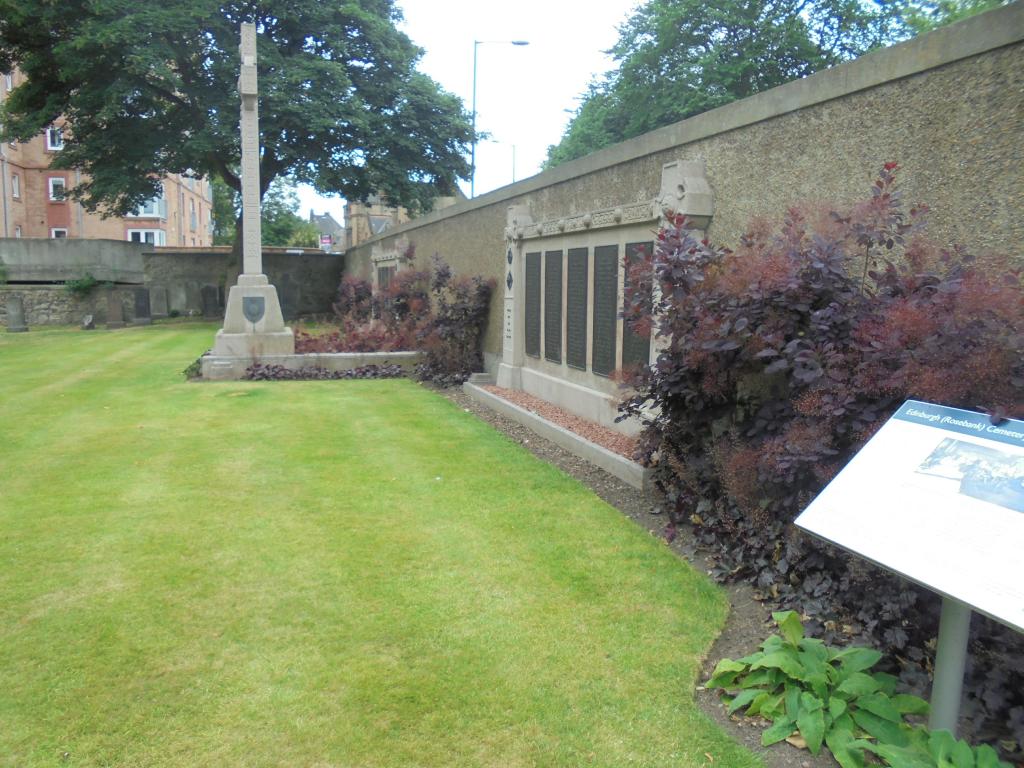 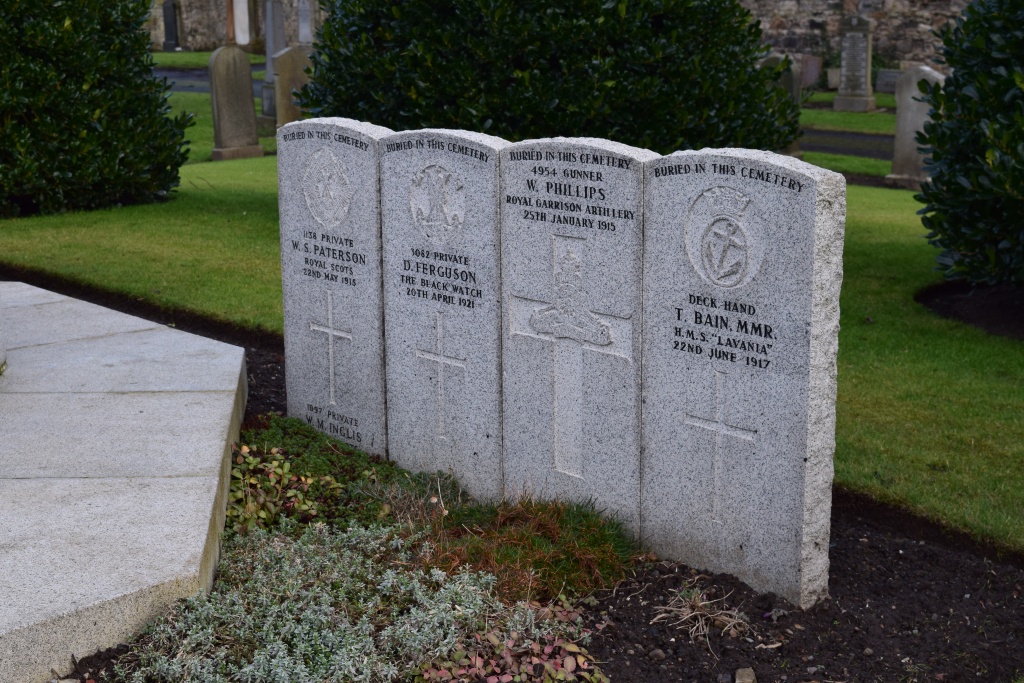 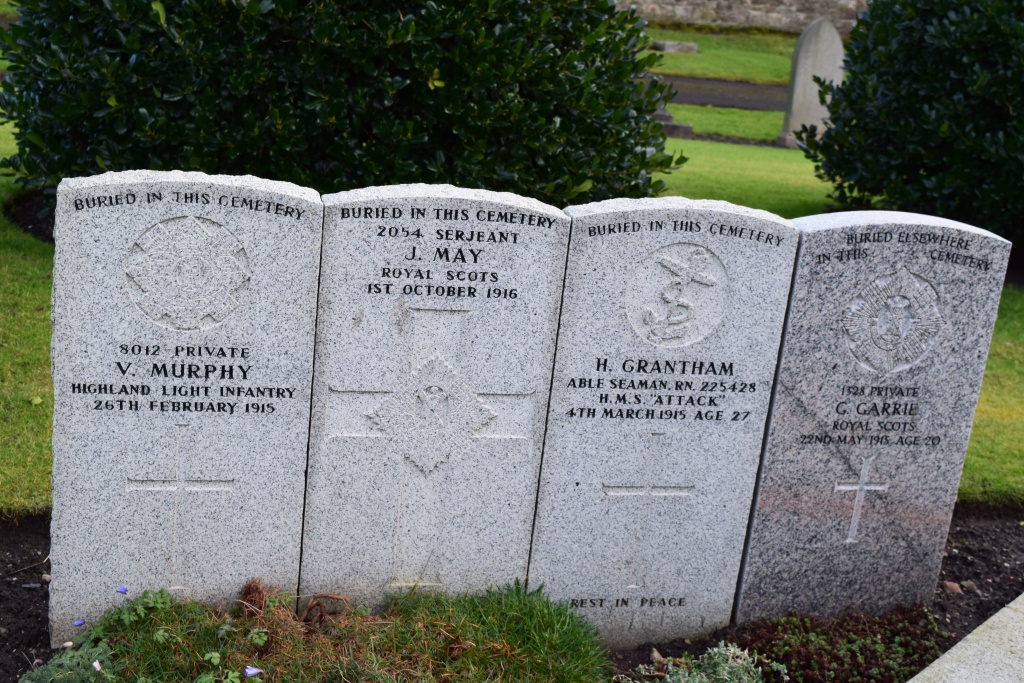 Rosebank Cemetery is a large cemetery on the outskirts of the City of Edinburgh, on the way to Leith. The main entrance is on Pilrig Street which can be reached from Leith Walk (the A900) or Bonnington Road (the B900). There are regular bus services which stop close to the cemetery entrance and the nearest railway station is Edinburgh Waverly.

The majority of the burials are in the Memorial Ground.

Edinburgh (Rosebank) Cemetery contains 270 First World War burials. Most died in the Gretna railway disaster, when two trains collided at Quintinshill Junction near Gretna on 22 May 1915, killing 210 officers and men of the 1st/7th Royal Scots on their way to embark for Gallipoli. Victims of the disaster are buried in the Memorial Ground. The cemetery also contains 36 Second World War burials.