This memorial was unveiled in 1931. Originally, the names of 229 soldiers of the First World War were inscribed on the memorial, but the names of 795 carriers were not. Instead, they were commemorated numerically with an inscription, with the names included in a memorial register. Following the Second World War, the panels on the memorial were adjusted to include the names of those who fell in that conflict. As part of this adjustment, all the First World War dead were confined to a single panel and the reference to the number of carriers was removed. Work is now underway to ensure these carriers are appropriately commemorated. 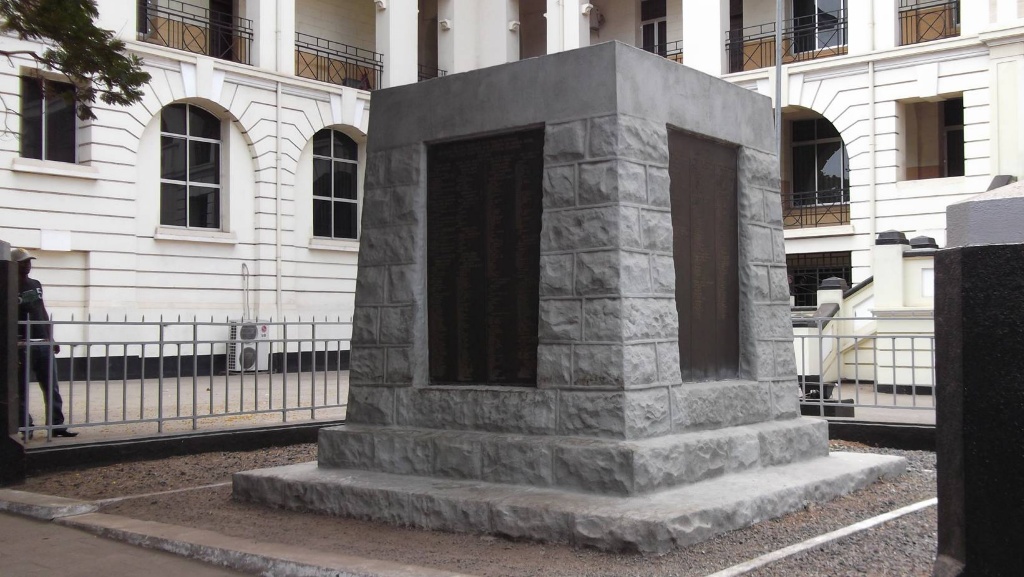 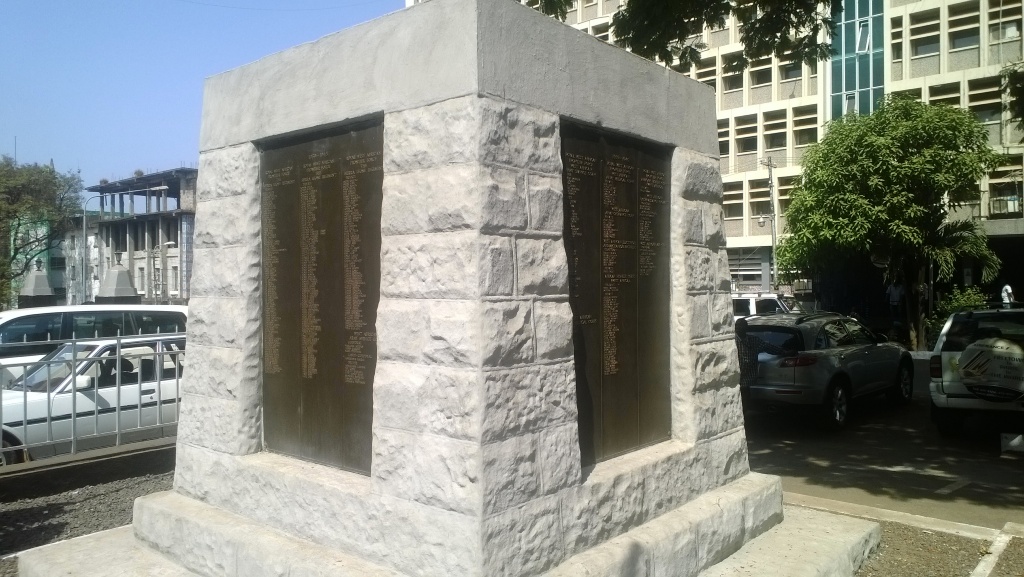 The Freetown Memorial is located outside the Secretariate Building in the centre of Freetown.

The West Africans who died whilst serving with the Royal West African Frontier Force in West Africa, whose graves are not known, or are unmaintainable, are commemorated by name on memorials in the countries of their enlistment: men of Sierra Leone at Freetown, men of Nigeria at Abuja (originally Lagos), men of Ghana at Kumasi (originally Accra), and those of Gambia at Bathurst (now Banjul).

The memorial was designed by Sir Edwin Lutyens.