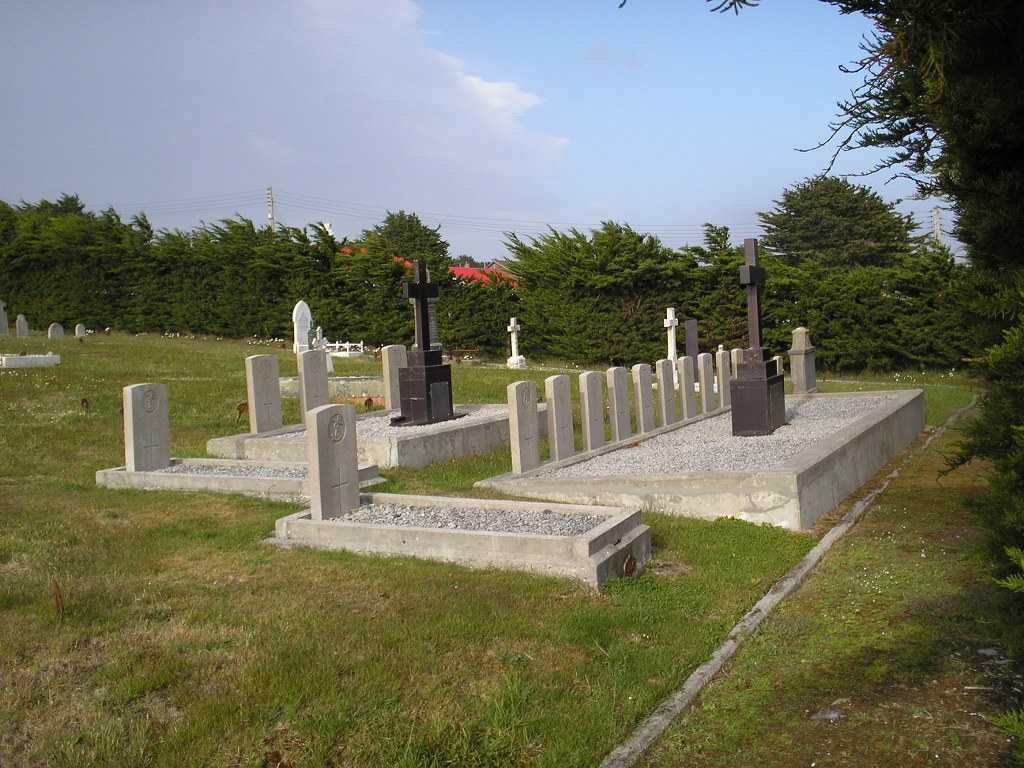 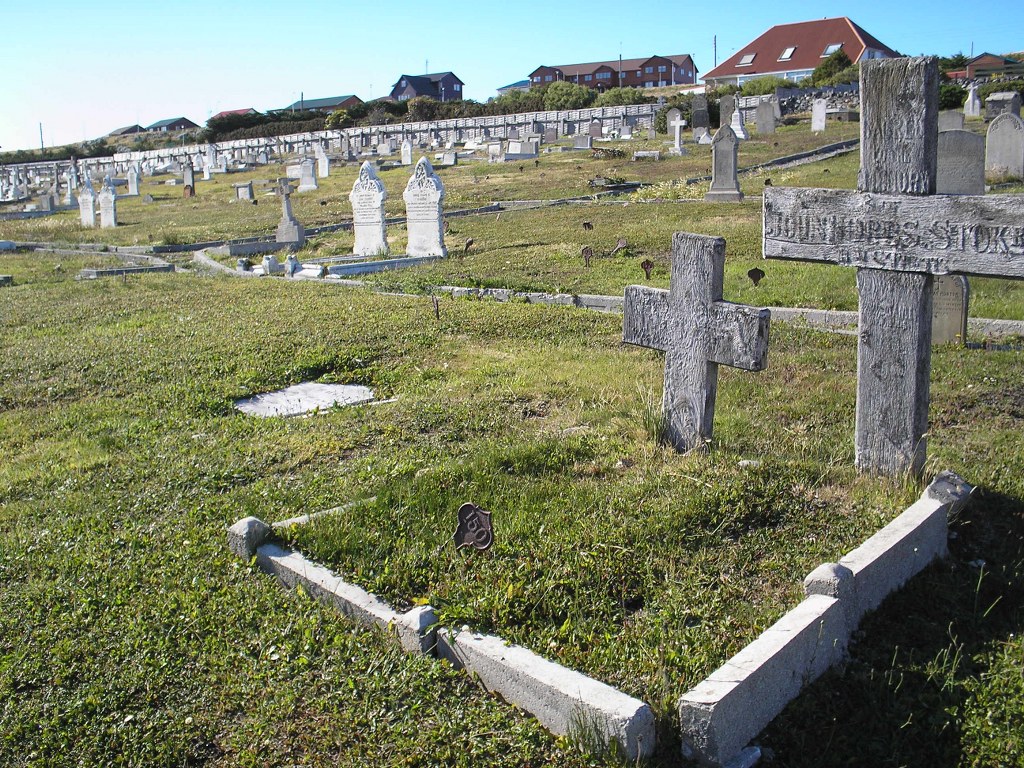 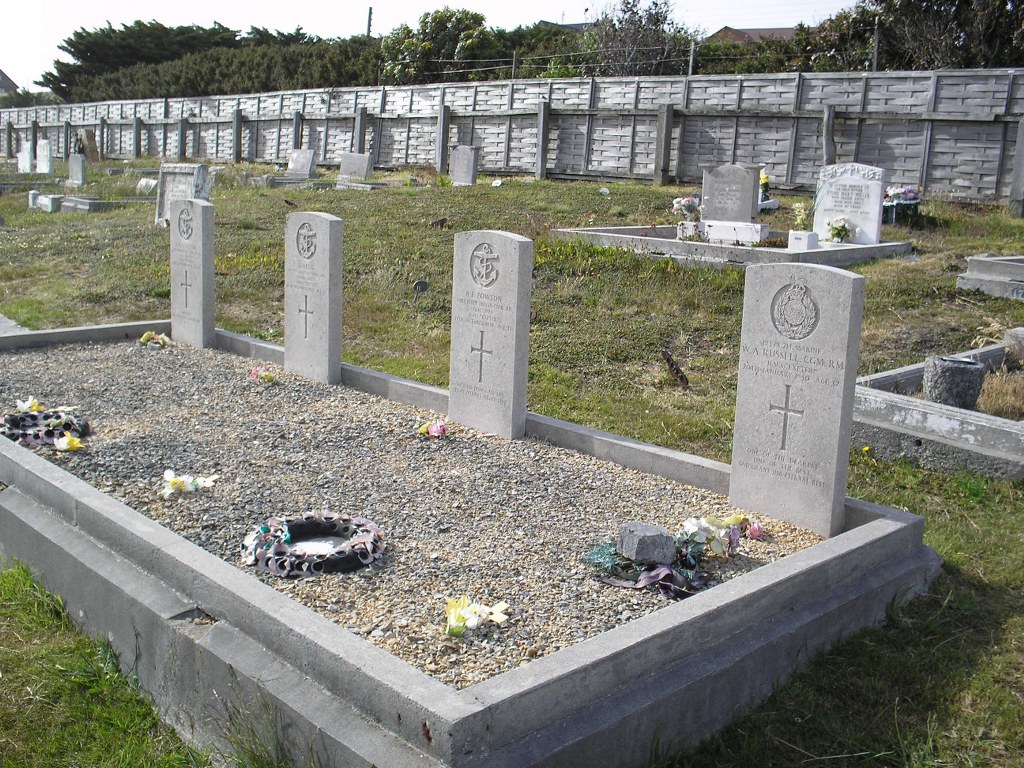 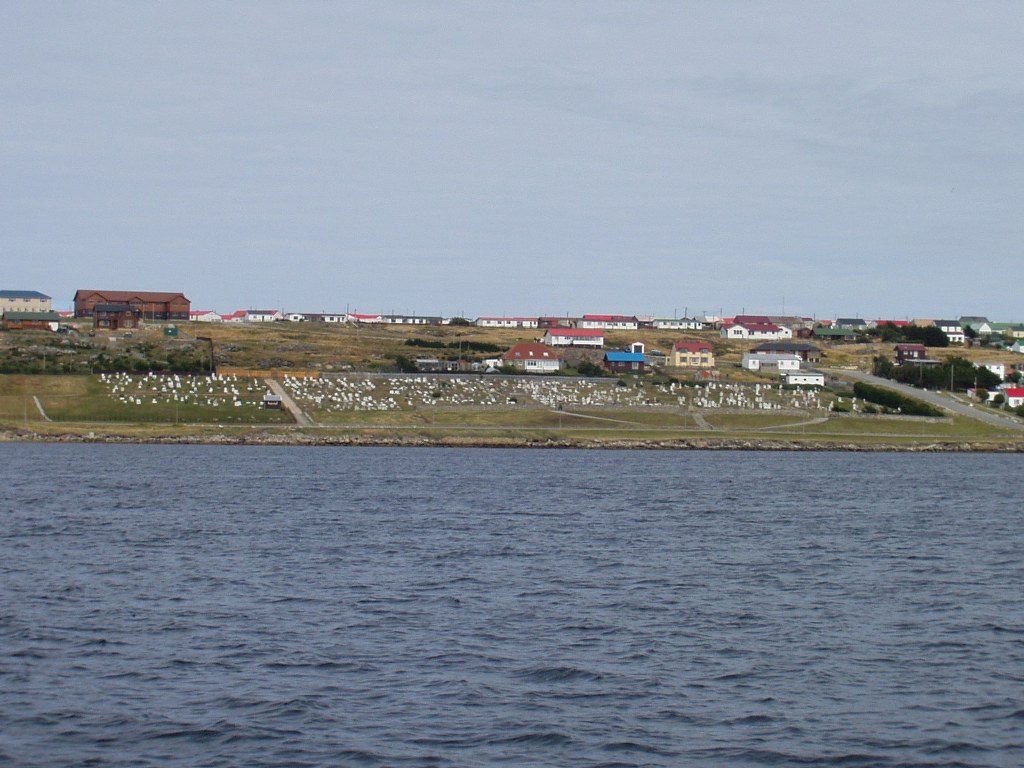 The Commonwealth war graves are located in Stanley Public Cemetery, which is located in the centre of the town of Stanley.

Stanley Cemetery contains 21 Commonwealth burials of the First World War and 12 from the Second World War. A number of the burials are of men of the Falklands Islands Defence Force which was mobilised during both wars. There are also 21 non World War service burials now in the care of C.W.G.C. The cemetery also contains a memorial set up by the officers and men of H.M.S. "Kent" over the graves of the sailors killed in the Battle of the Falkland Islands (8 December 1914).