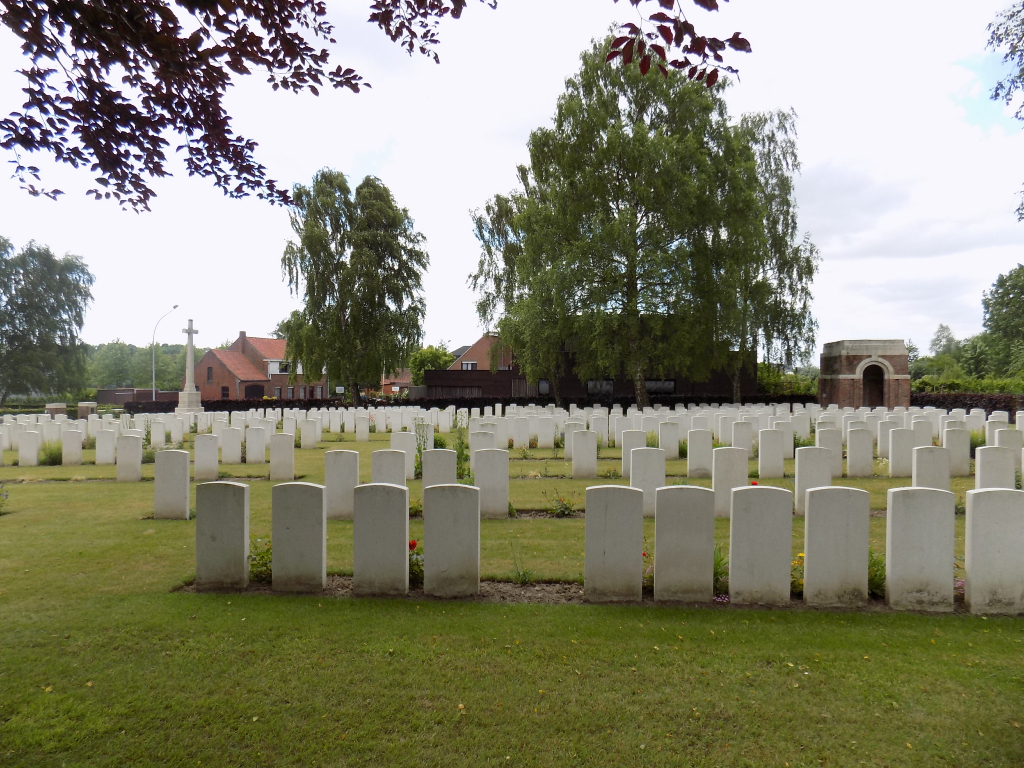 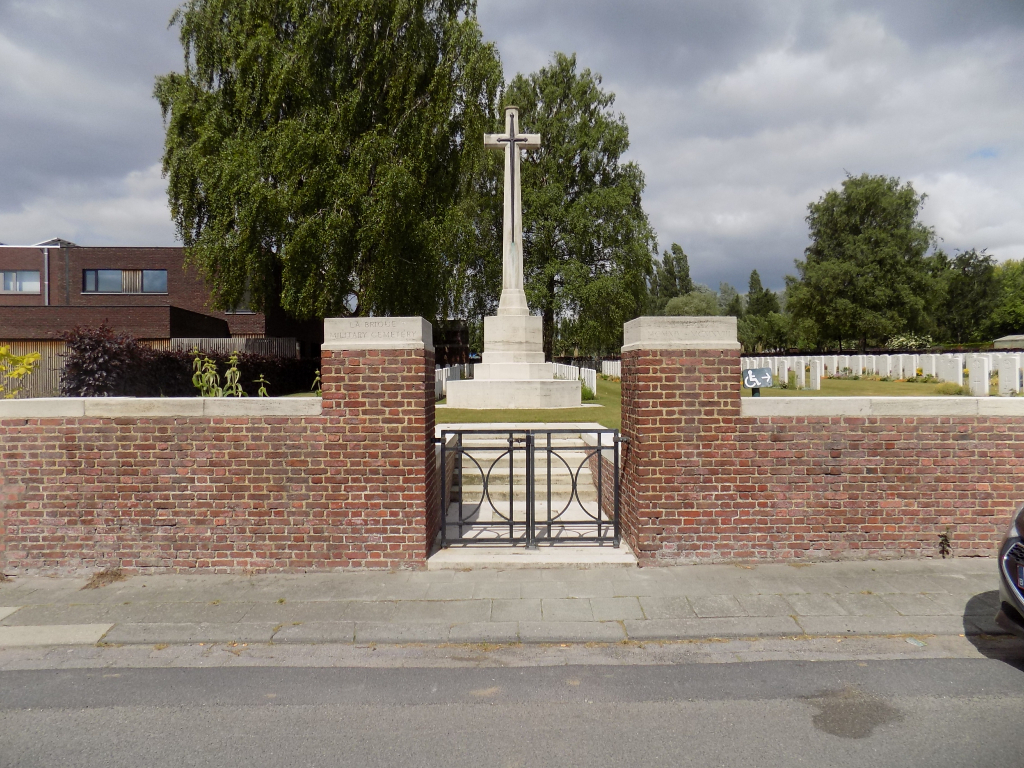 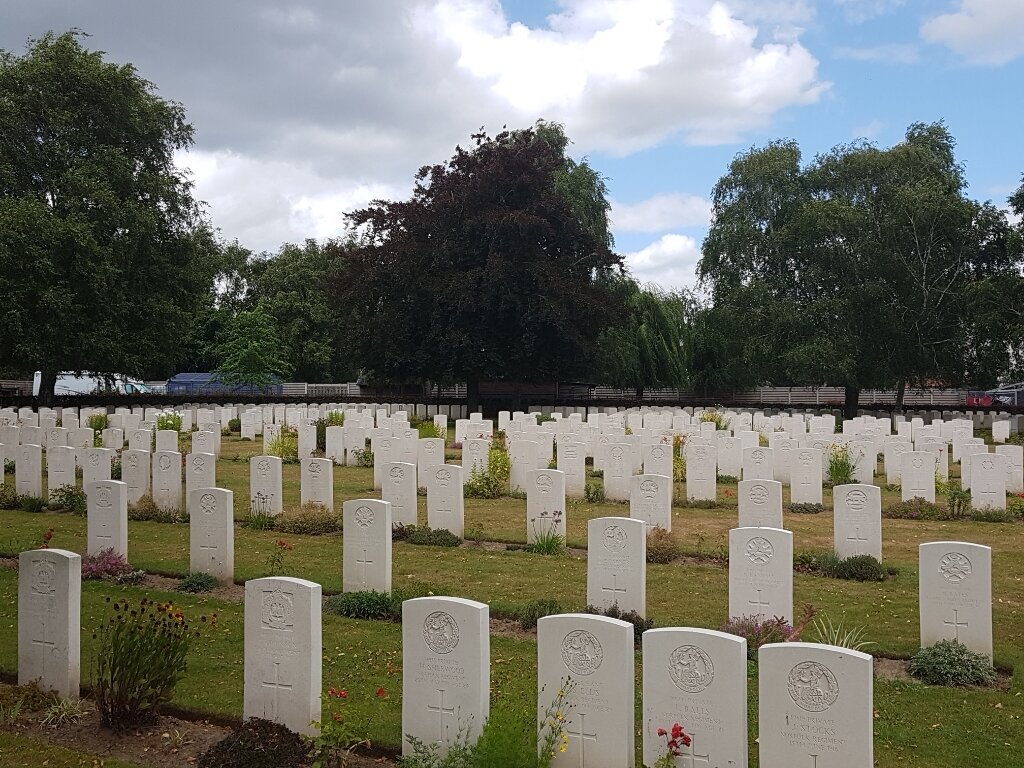 La Brique is a small hamlet named from an old brick works that used to stand nearby before the First World War.