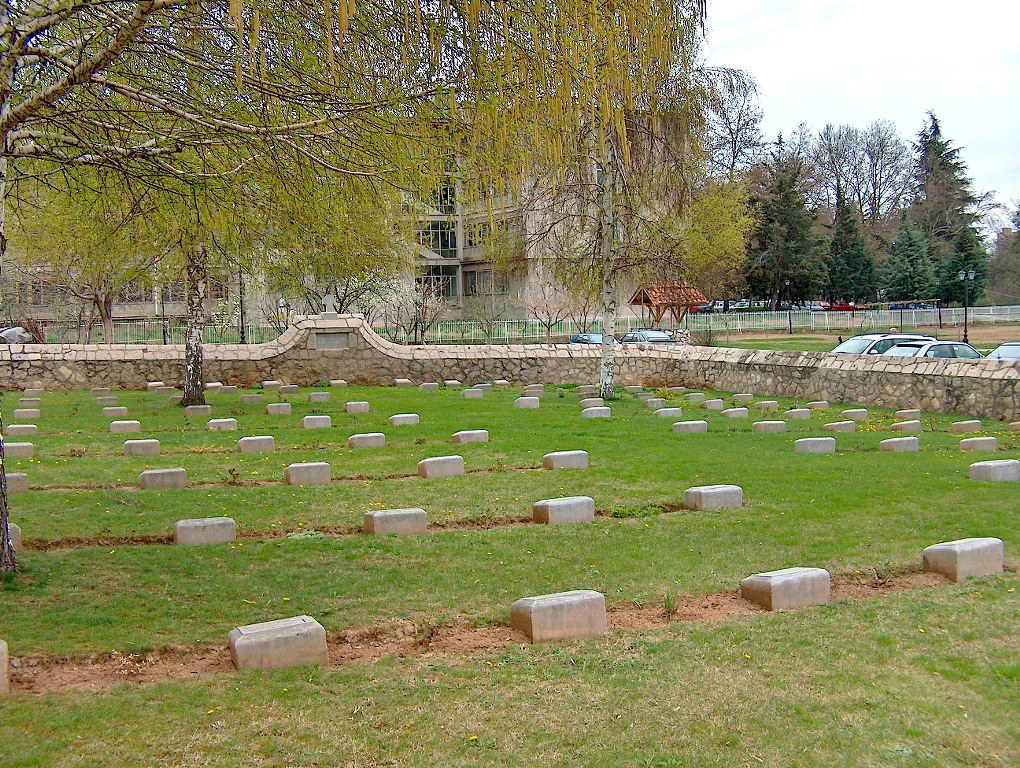 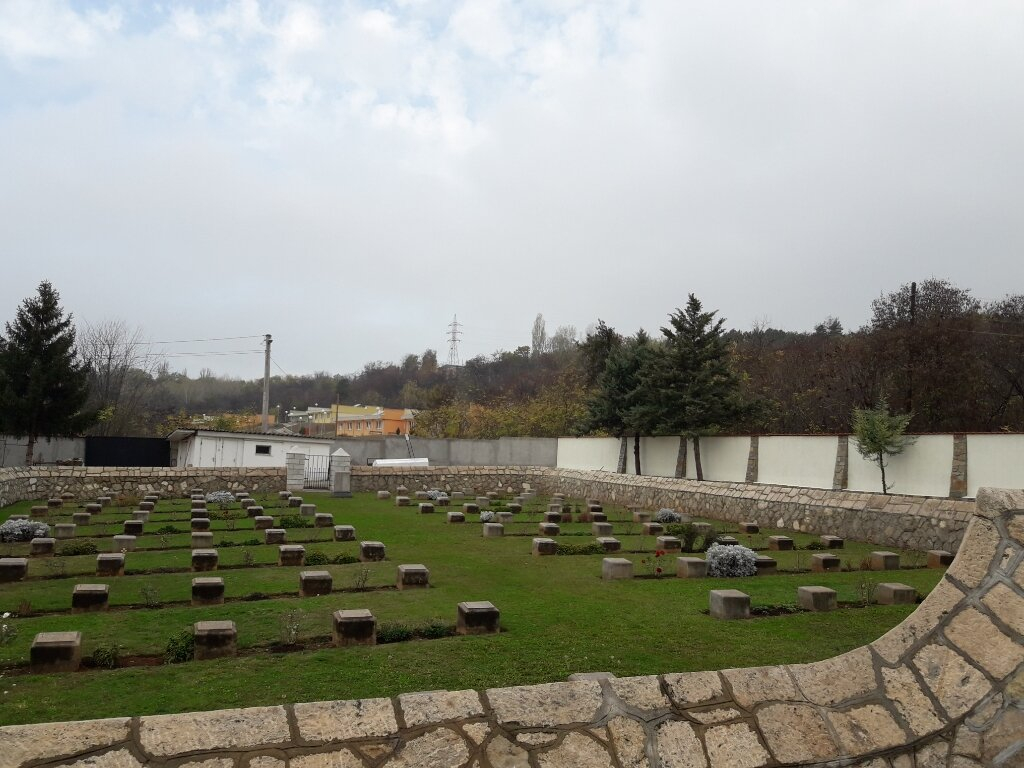 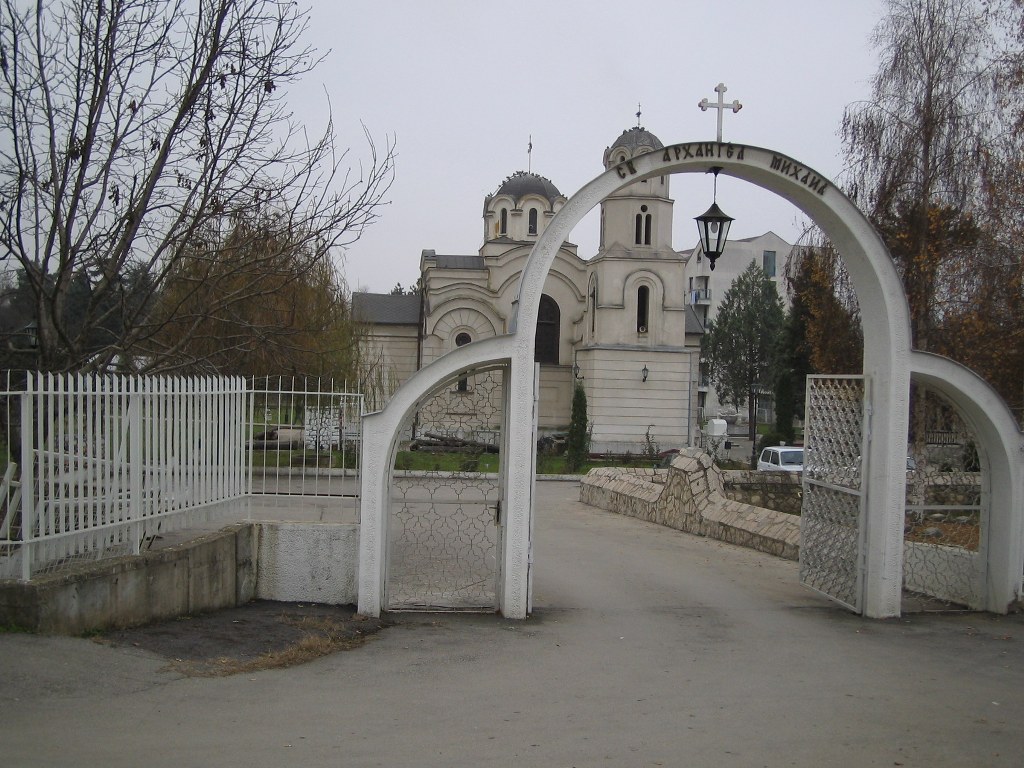 The war cemetery is located within the city limits approximately 1 kilometre north of the railway station and lies just off Boulevard Alexander the Great. It lies adjacent to the church of the Archangel Michael and the student accommodation and campus of the University of Skopje.

Monday to Sunday 8.00am until 8.00pm during the summer months (1st April to 30th September)

Skopje was captured by the Bulgarians in October 1915 and re-entered by French cavalry at the end of September 1918. Skopje British Cemetery was created after the Armistice when burials were gathered together from Kumanovo British Cemetery, Prilep French Military Cemetery, Veles British and French Military Cemeteries and other burial grounds. The great majority of those who died were men of the RASC (MT), who died of influenza after the Armistice with Bulgaria.