Essential removal of trees and restoration work will be taking place at this cemetery between 7 December 2020 and end of March 2021. To work safely and to protect our stonework 49 headstones located near the left boundary wall, all special memorials, have been removed. These will be reinstalled once the works have been completed. 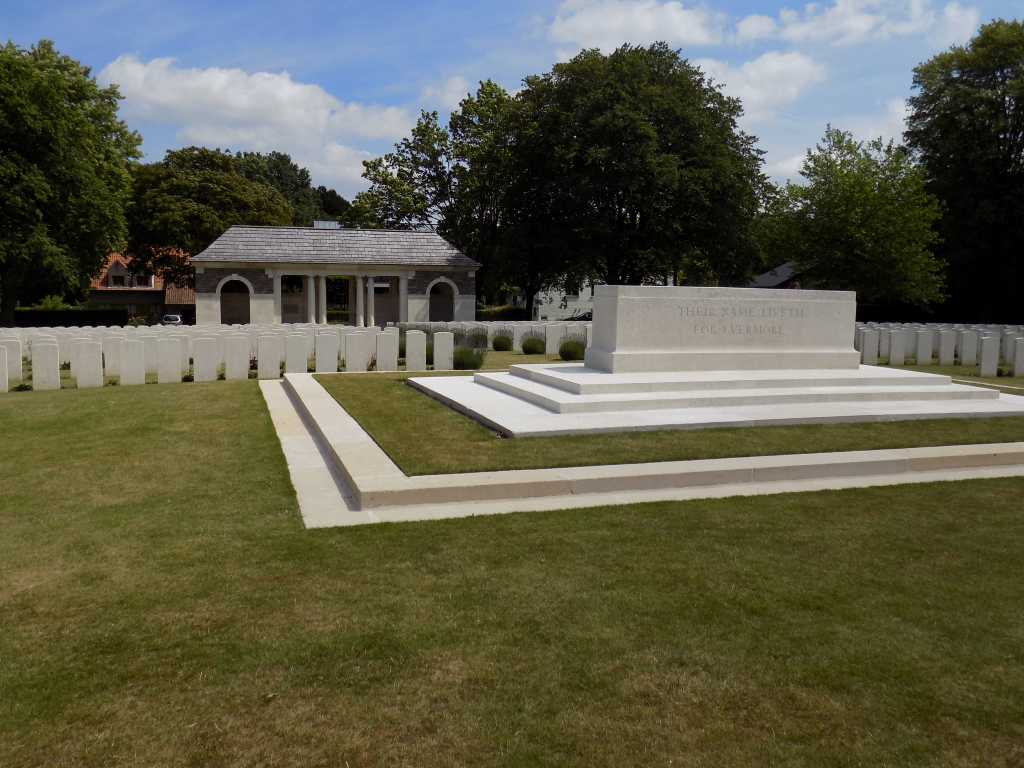 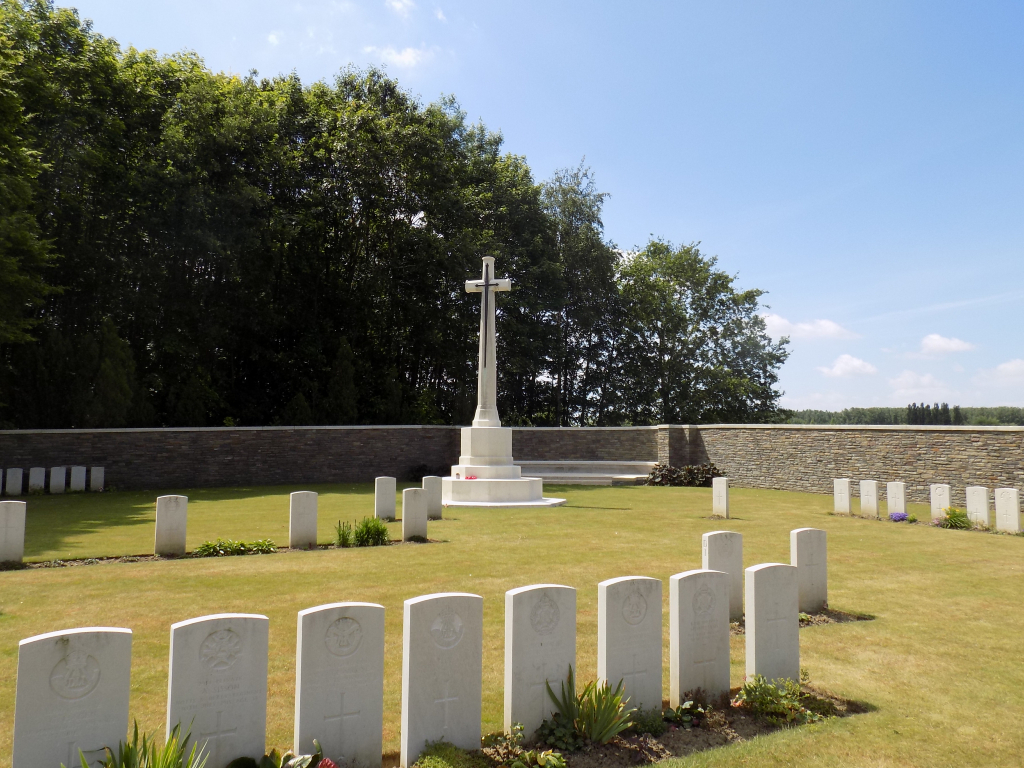 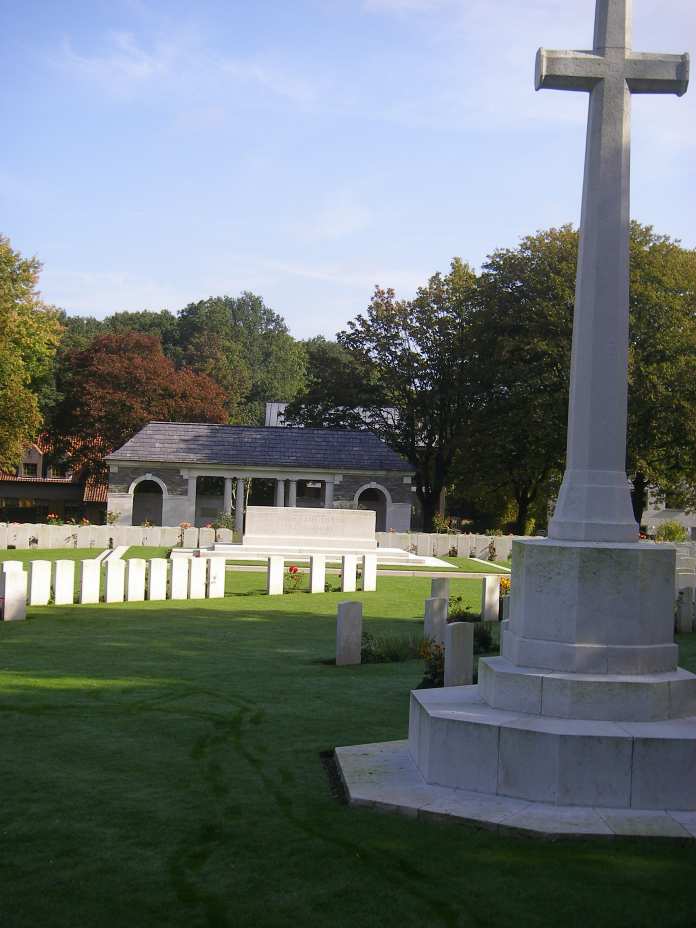 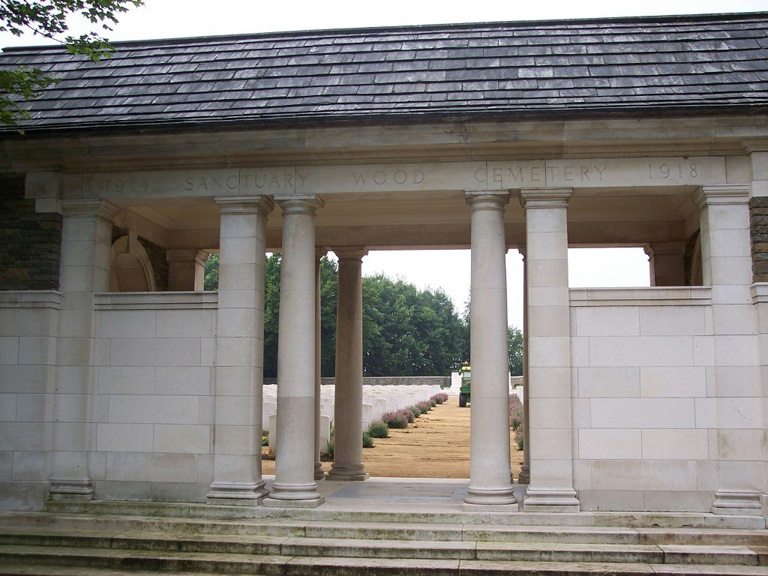 Wheelchair access to this site is possible, but maybe by an alternative entrance. For further information regarding wheelchair access, please contact our Enquiries Department on telephone number: 01628 634221