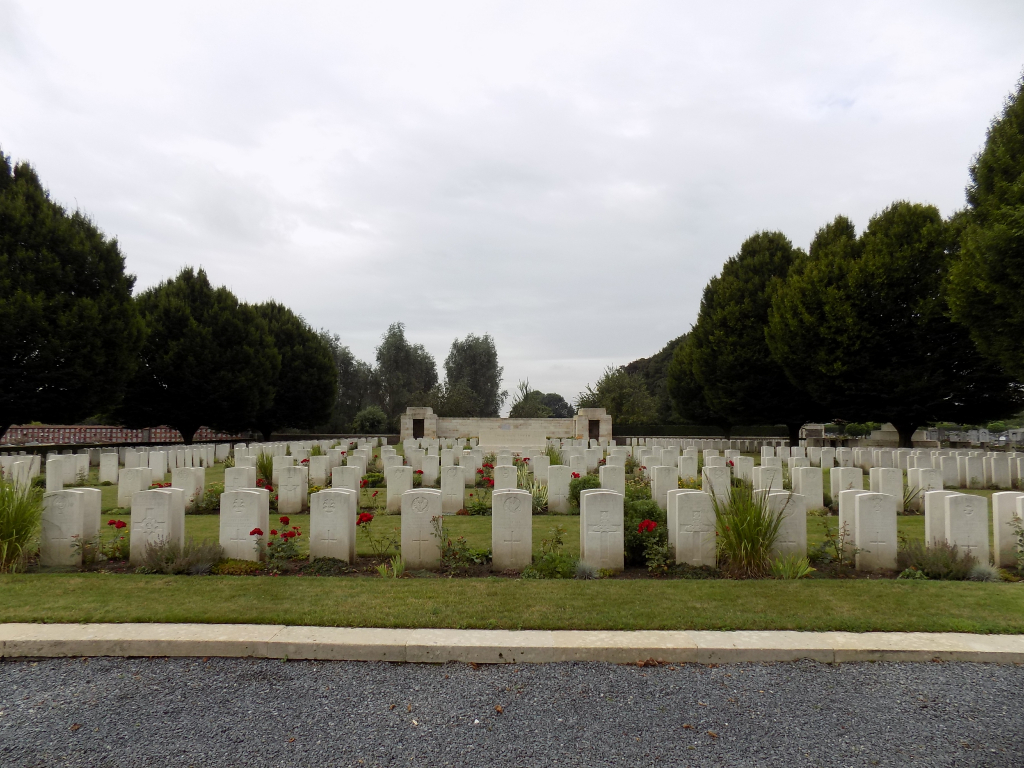 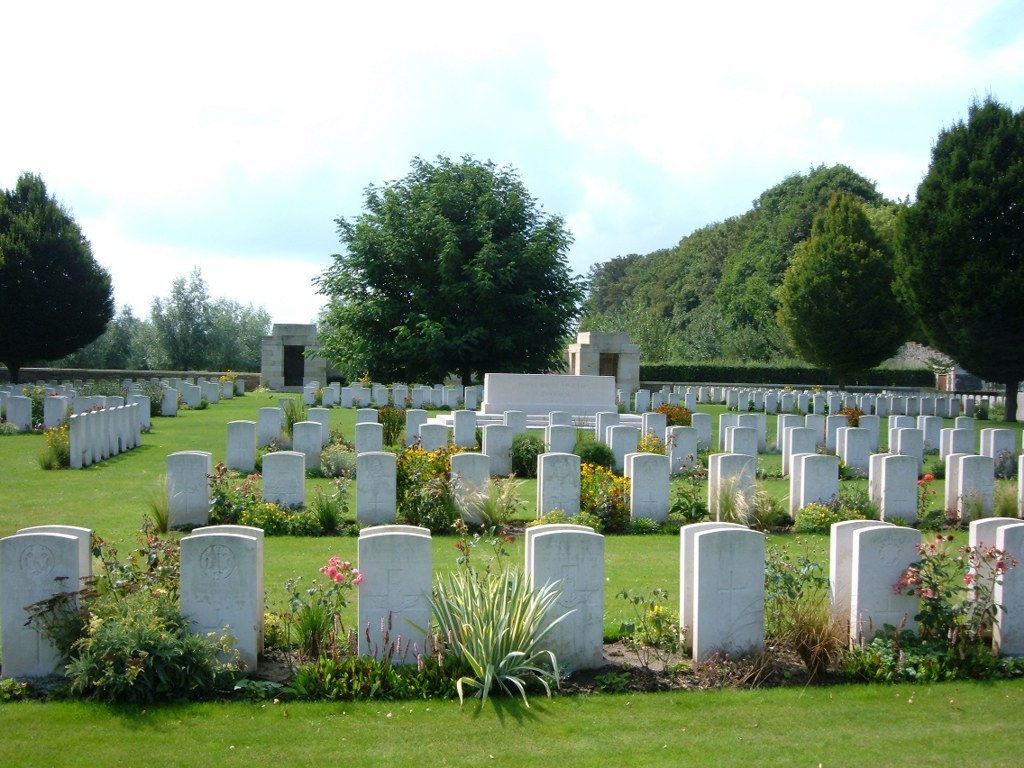 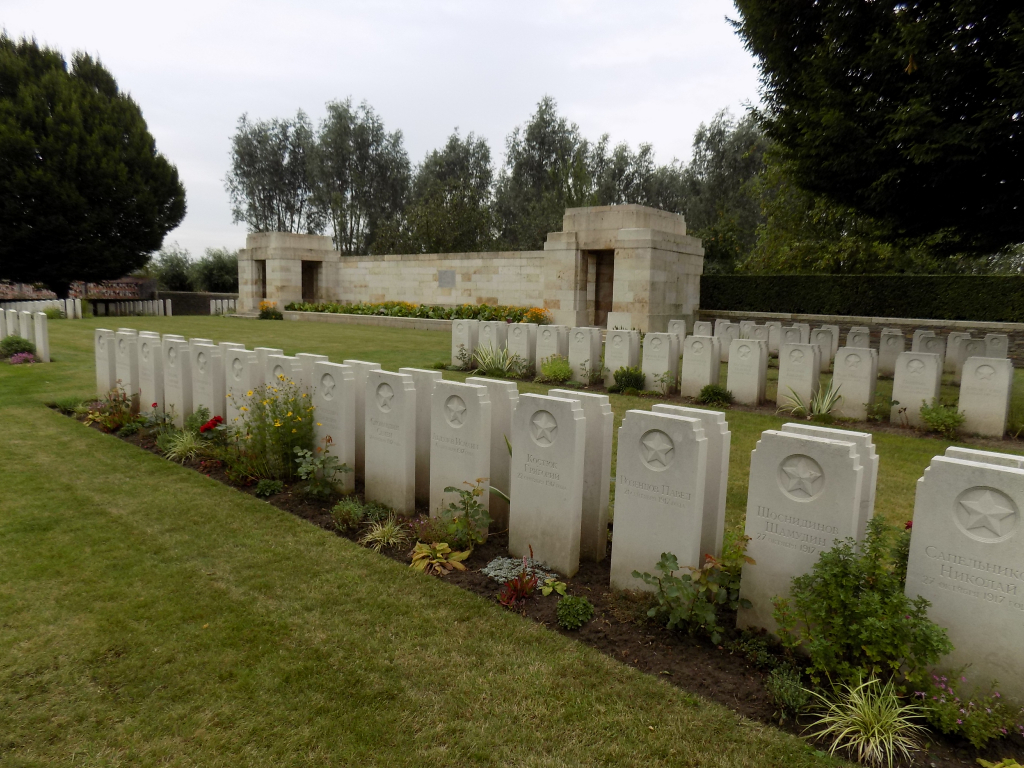 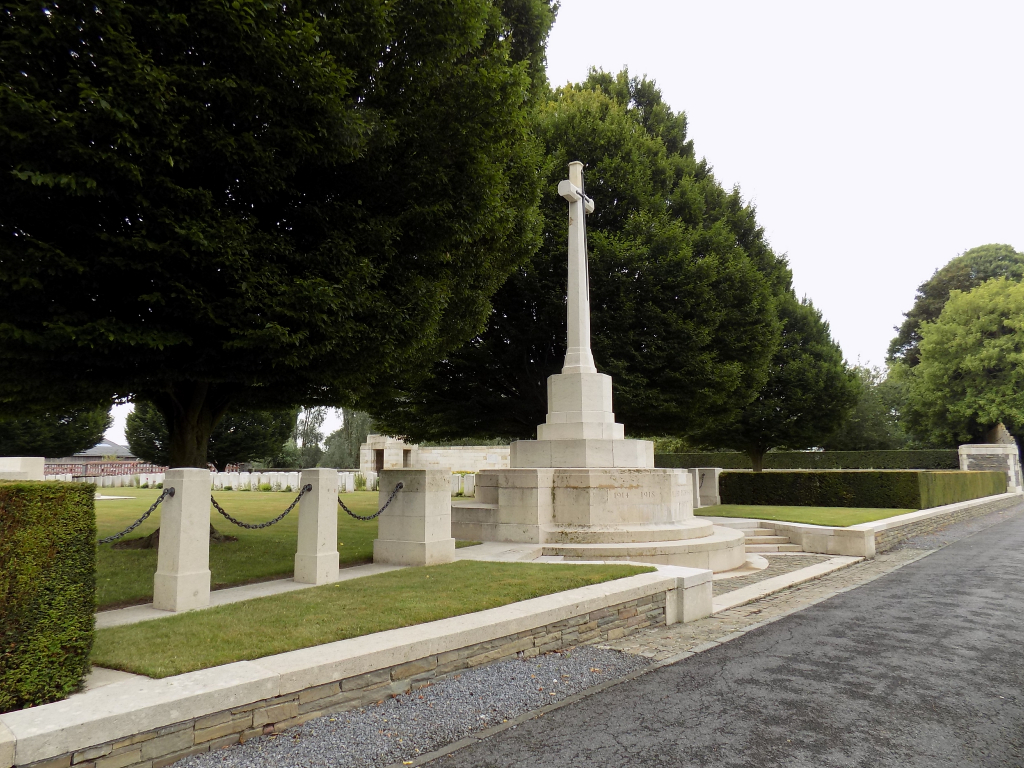 Tournai Communal Cemetery is located in the south-west district of Tournai, on the Chaussee De Douai (N508), a road leading from the R52 Tournai ring road. 900 metres after leaving the R523 and joining the N508, lies the left hand turning onto the Chaussee de Willemeau, and the cemetery is along this road on the right, fronted by large iron gates.

The cemetery is open from 08.00 to 17.45 each day, including Saturday and Sunday. Wheelchair access is possible via the main entrance. For further information regarding wheelchair access, please contact our Enquiries Department on telephone number: 01628 634221