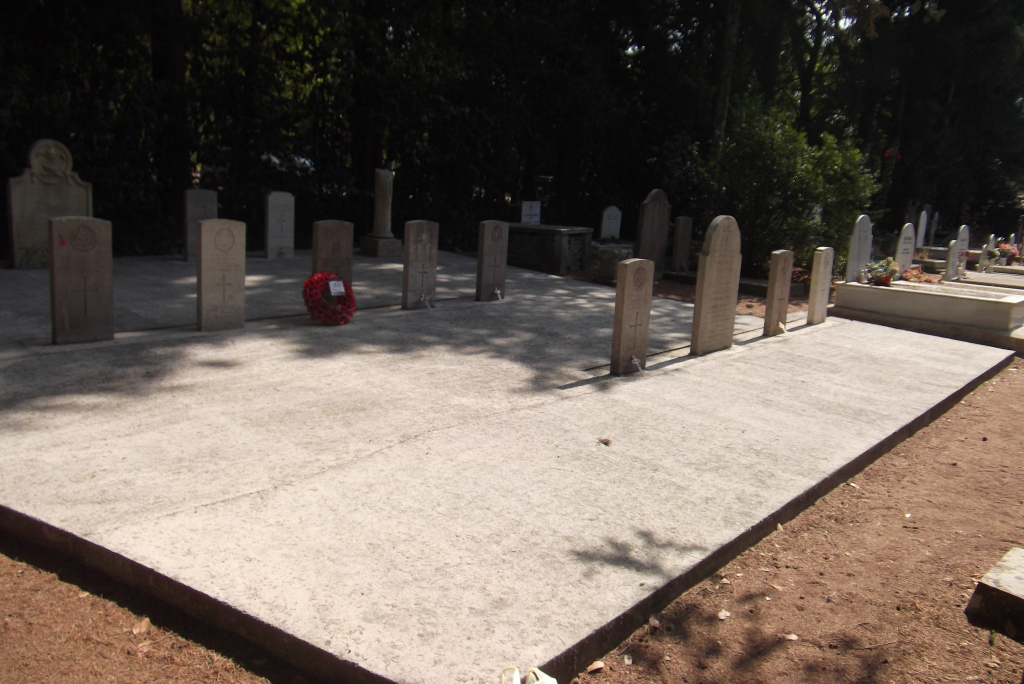 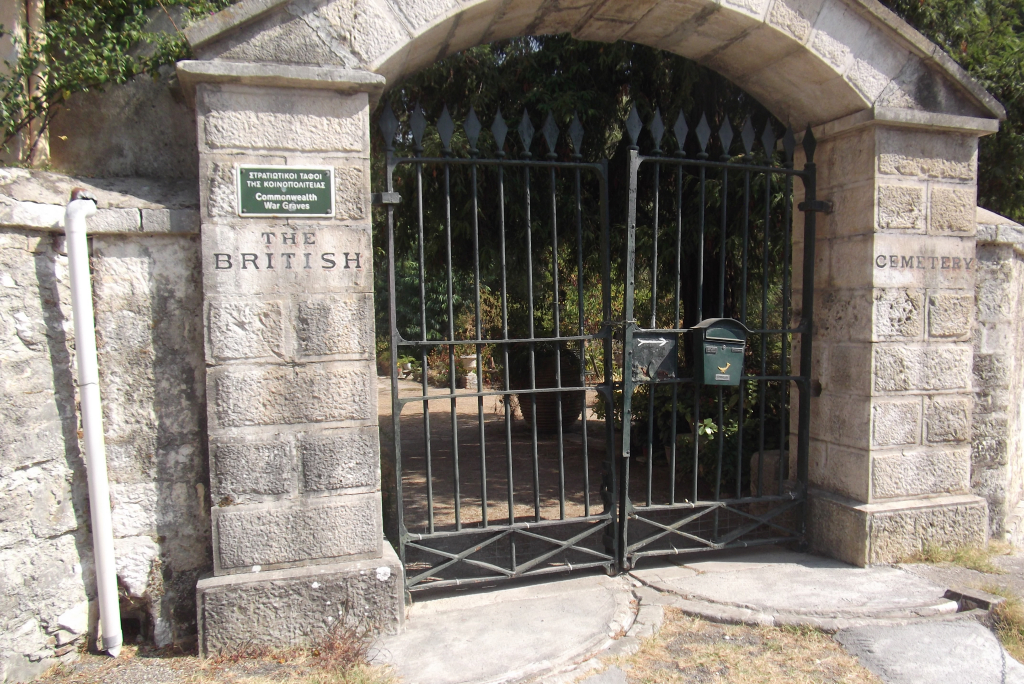 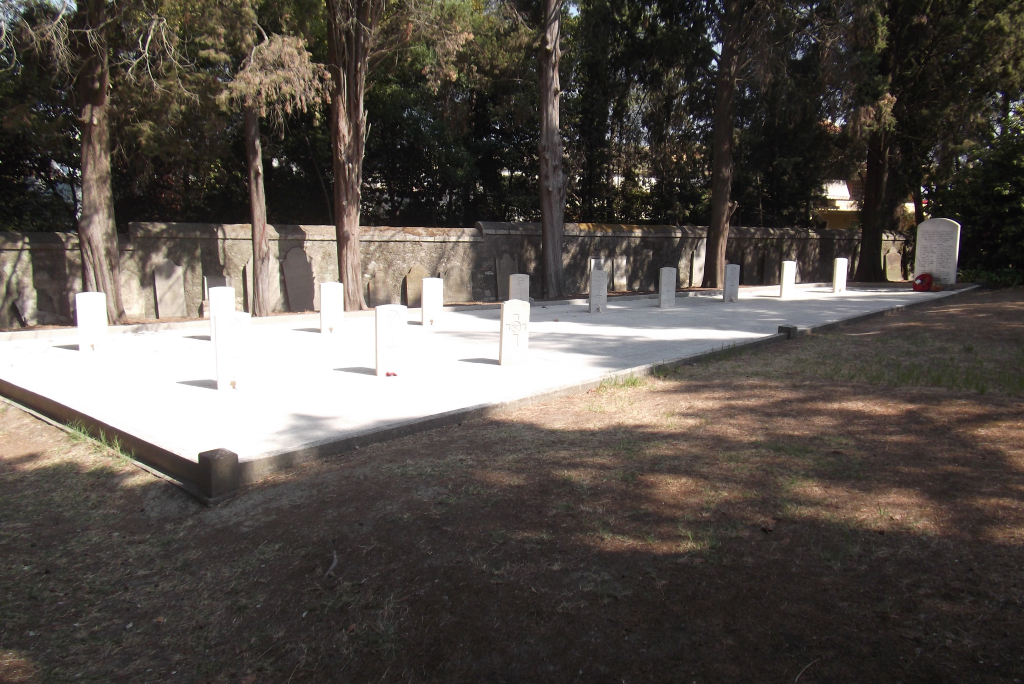 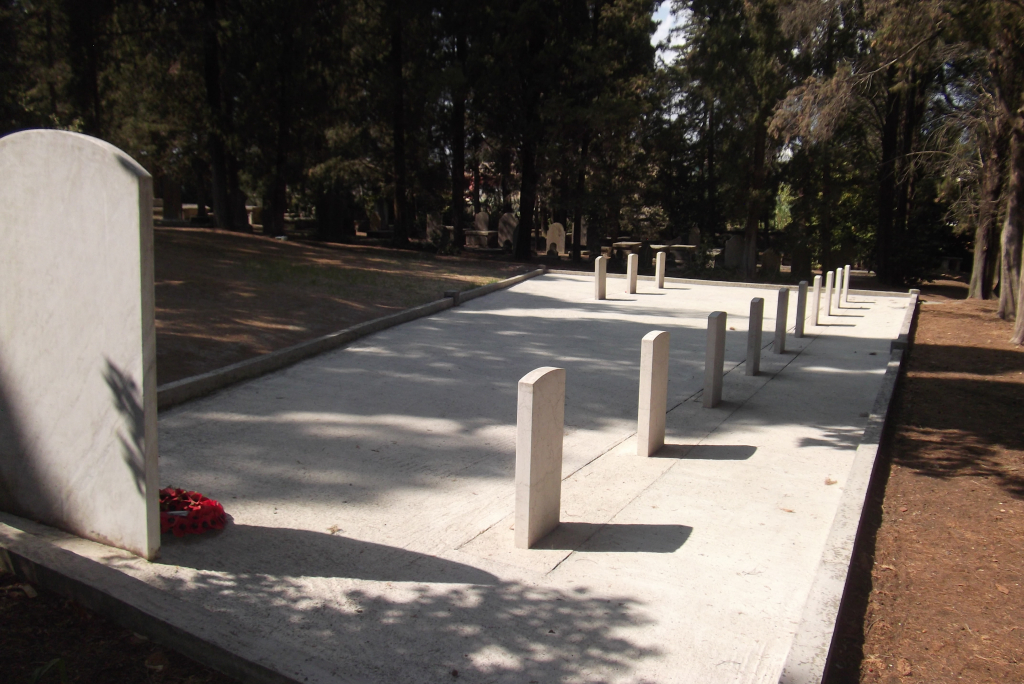 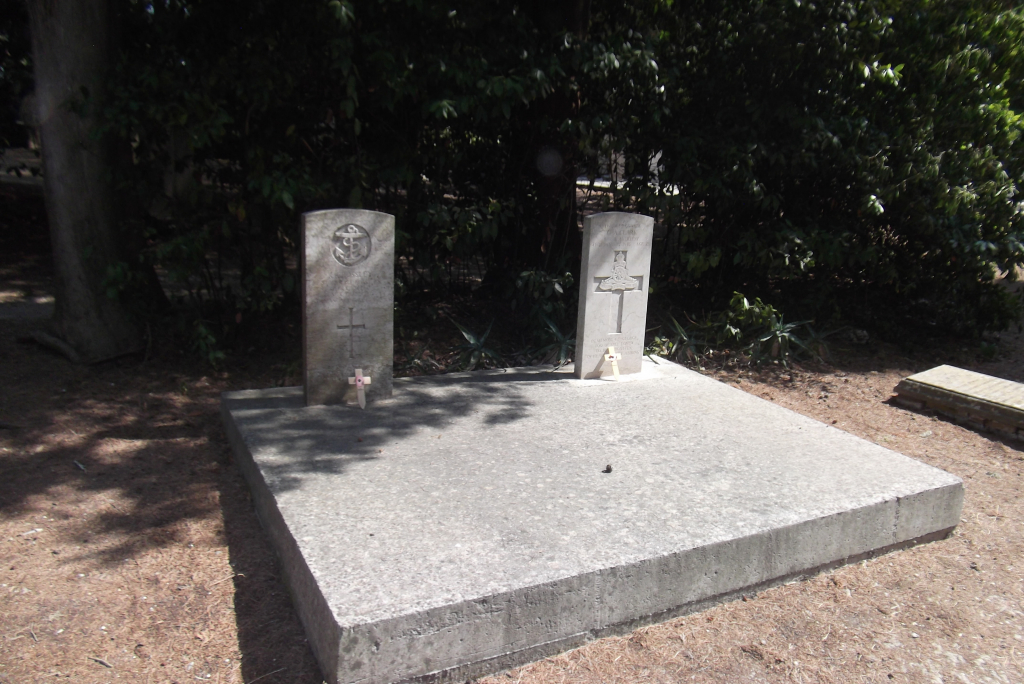 From Corfu seafront to south of the old town and turn inland onto Alexandras Avenue, which is a big tree lined avenue. At the top of this is Place George Theotoki which contains a roundabout. From this roundabout take the Donatou Dimoulitsa road and then bear left onto Kolokotroni. Please note that if asking for directions, the site is commonly referred to as the "English Cemetery".

The cemetery opening hours are as follows:-

For further information and enquiries please contact our Enquires Section on enquiries@cwgc.org or 01628 507200.

The island of Corfu was used during the First World War as a British and United States naval base. A convalescent camp and military hospital were also stationed there. In 1916, the island was used as a rest camp for the Serbian army.

Corfu British Cemetery was opened as a British military cemetery in about 1855, when the Ionian Islands were in British hands. It contains 13 First World War burials and 16 Second World War burials (these are mostly casualties from two destroyers mined in the Corfu channel in October 1946).

The Commission also maintains 438 non-war military and civilian graves in the cemetery including 1 unnamed civilian teacher buried in Plot 3, Grave 20. There is a collective grave containing an unspecified number of unidentified victims of the collision of H.M.S. Orwell (in 1903) in Plot 3, grave 4.