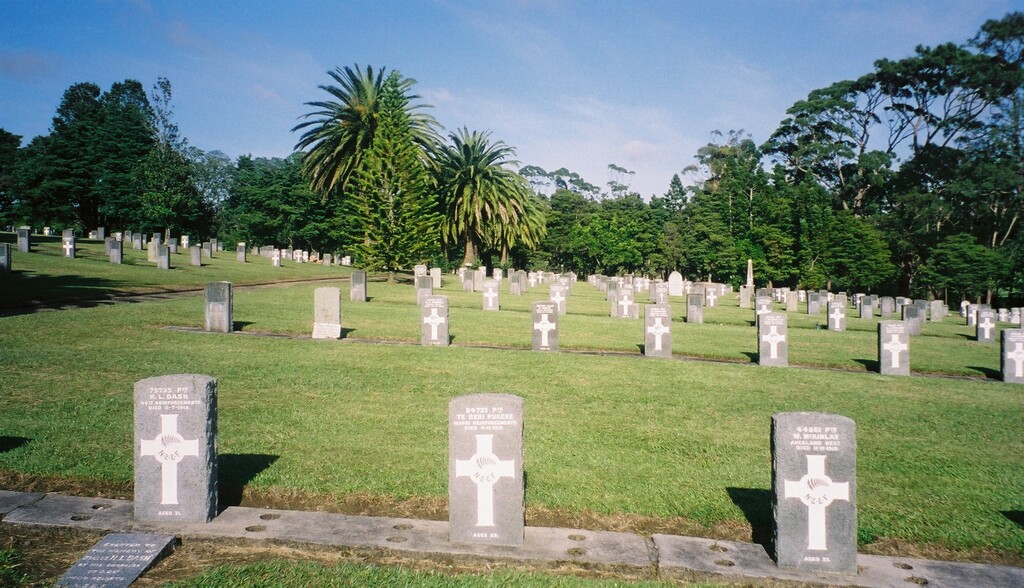 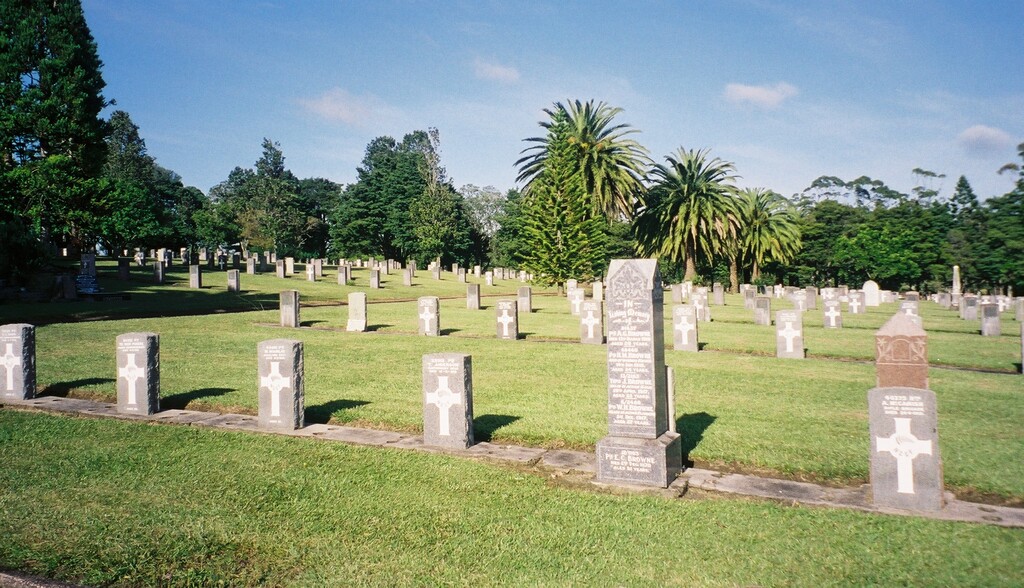 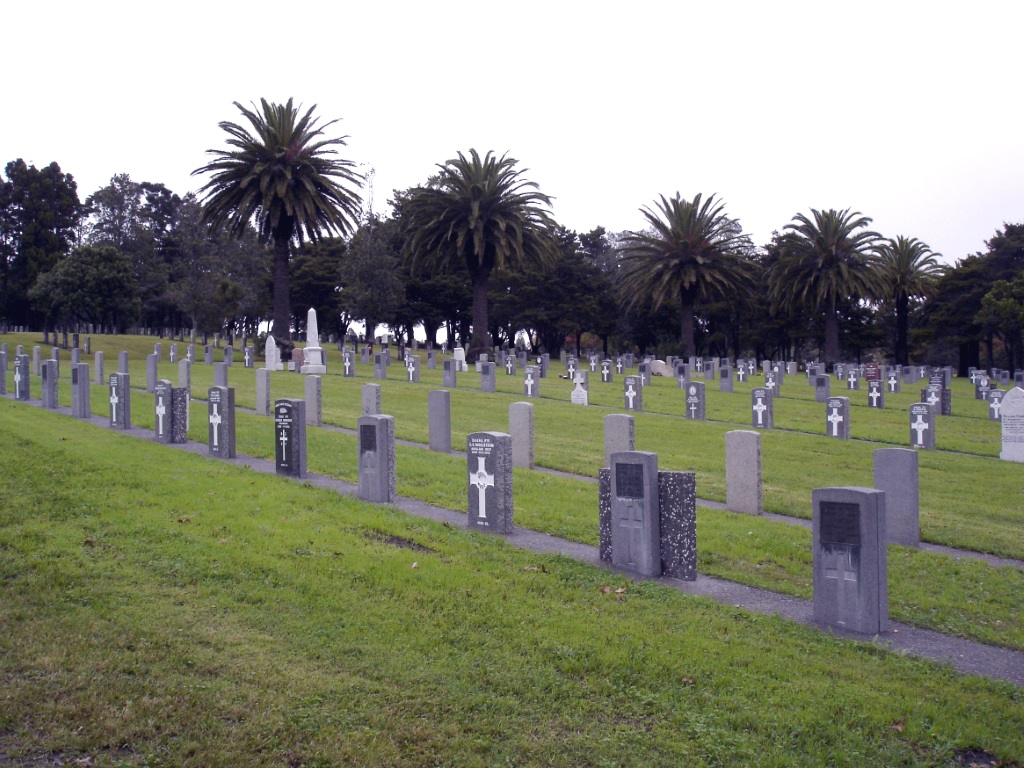 Auckland (Waikumete) Cemetery is situated at the junction of Great North Road and Glenview Road, Glen Eden, on the western outskirts of Auckland. At the entrance to the cemetery is the Auckland Provincial Memorial which commemorates 56 servicepeople from the province who lost their lives in and around New Zealand during the two World Wars and who have no known grave.

This is a large public cemetery with general area's set aside exclusively for servicepeople, who died during the 1914-1918 and 1939-1945 Wars and veterans who have died since.