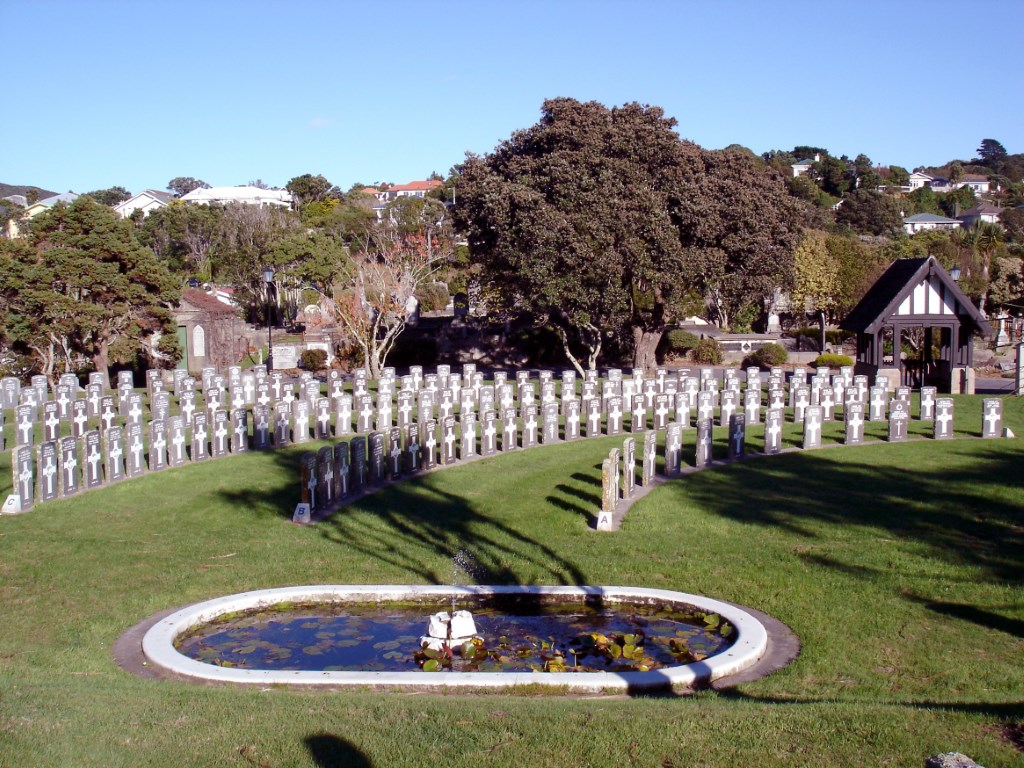 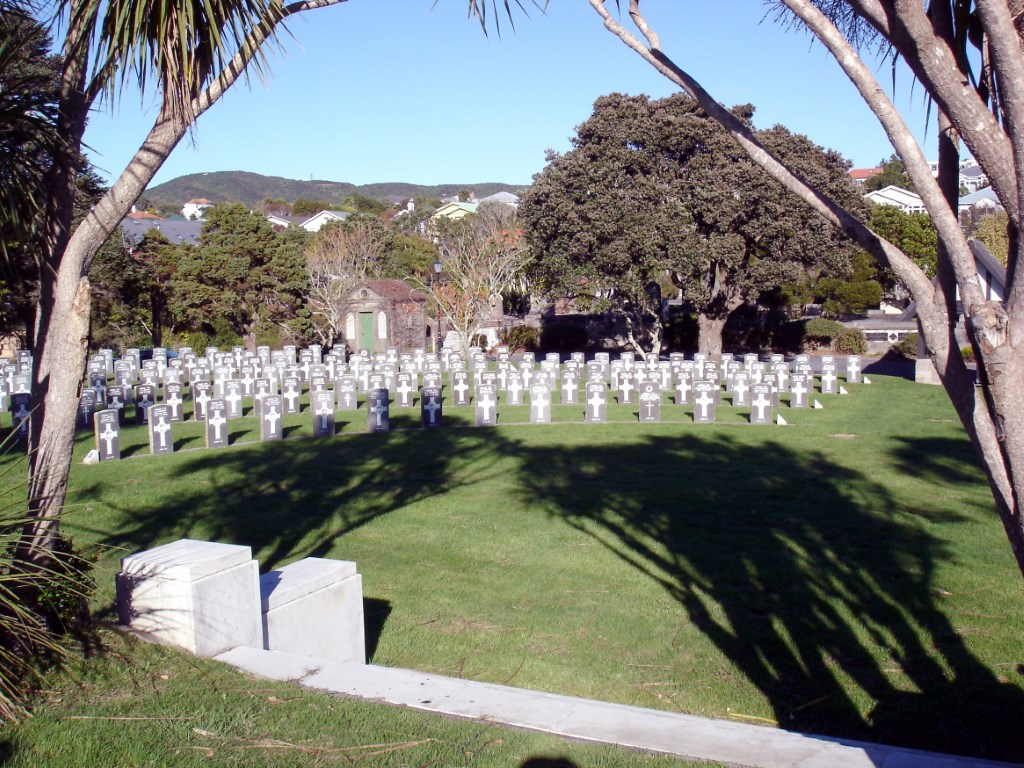 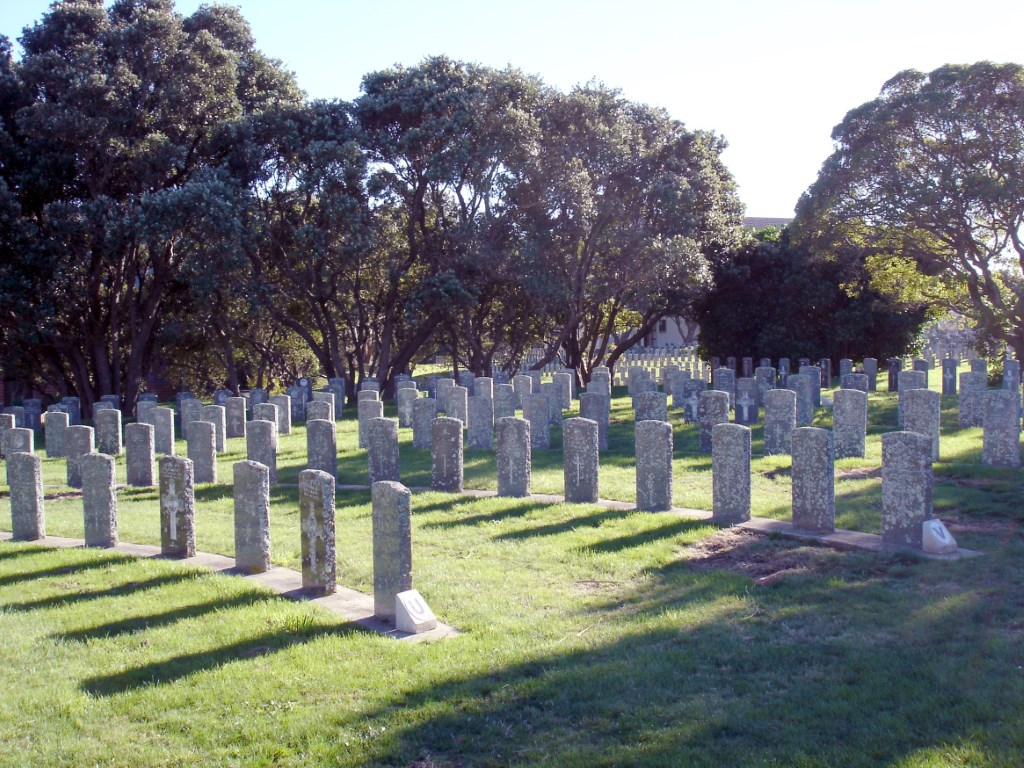 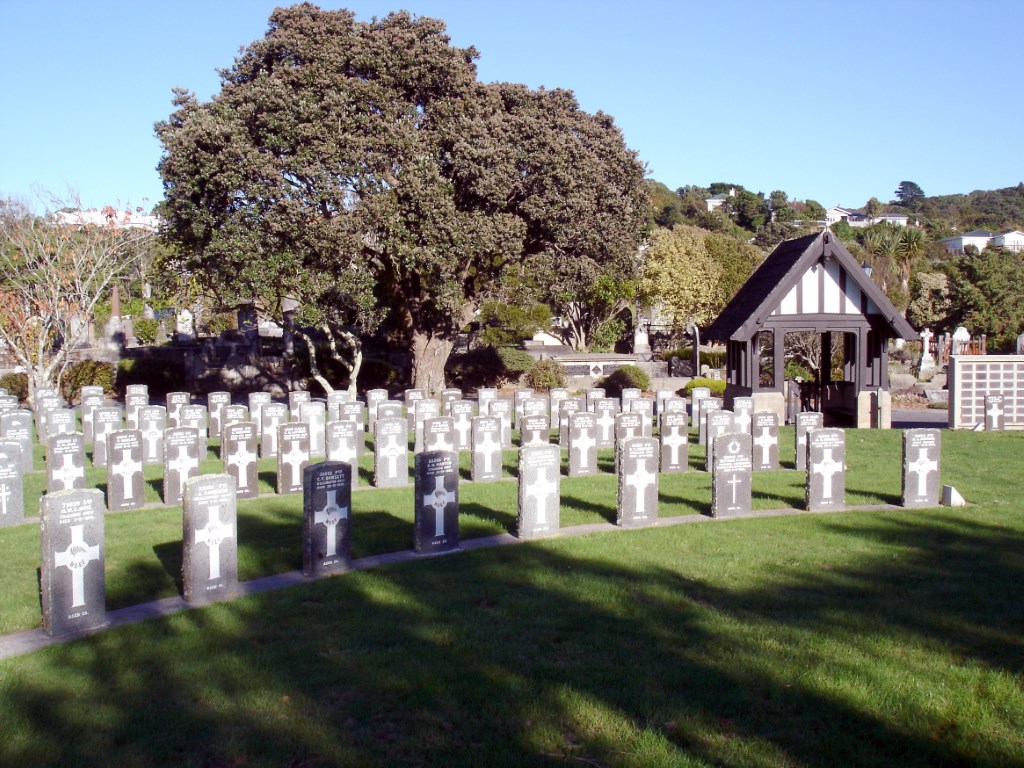 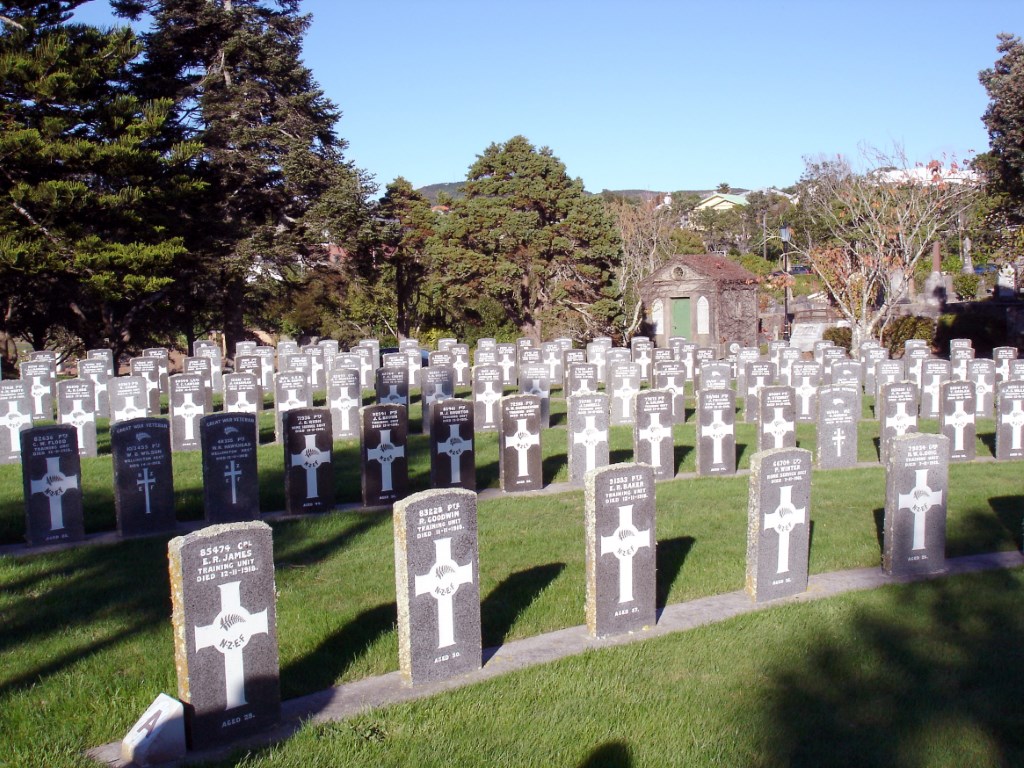 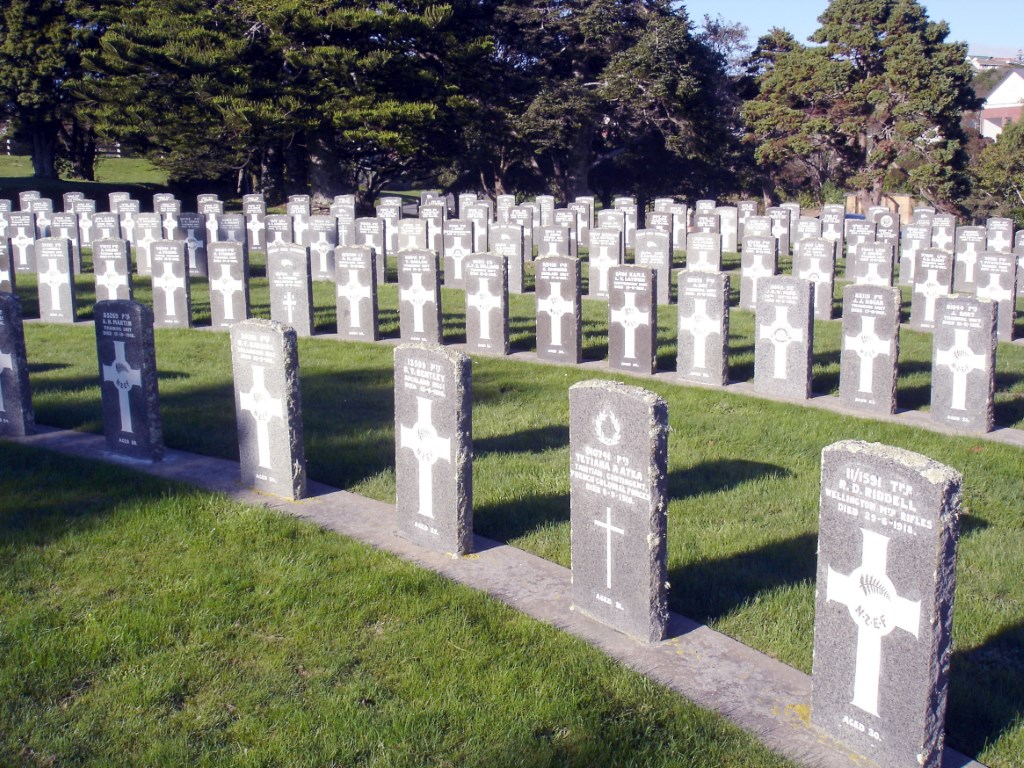 Wellington (Karori) Cemetery will be found on Karori Road, in the north-western part of Wellington.

Alongside the main cemetery there are two dedicated service plots containing the graves of 198 First World War and 100 Second World War Commonwealth casualties, as well as a French casualty of the First World War. Graves within these service plots are denoted by the letter 'S' at the end of the Row and Grave reference. Linking the two sections is the marble archway of the Wellington Provincial Memorial which commemorates service personnel from the province who died in the two World Wars and who have no known grave.

A further 91 Commonwealth war casualties and a Norwegian Merchant Seaman of the Second World war are also buried in the denominational plots throughout the rest of the cemetery. The names of 15 Second World War casualties whose remains were cremated and the ashes scattered, are engraved on a plaque set into the Columbarium Walls surrounding the 1909 heritage chapel.