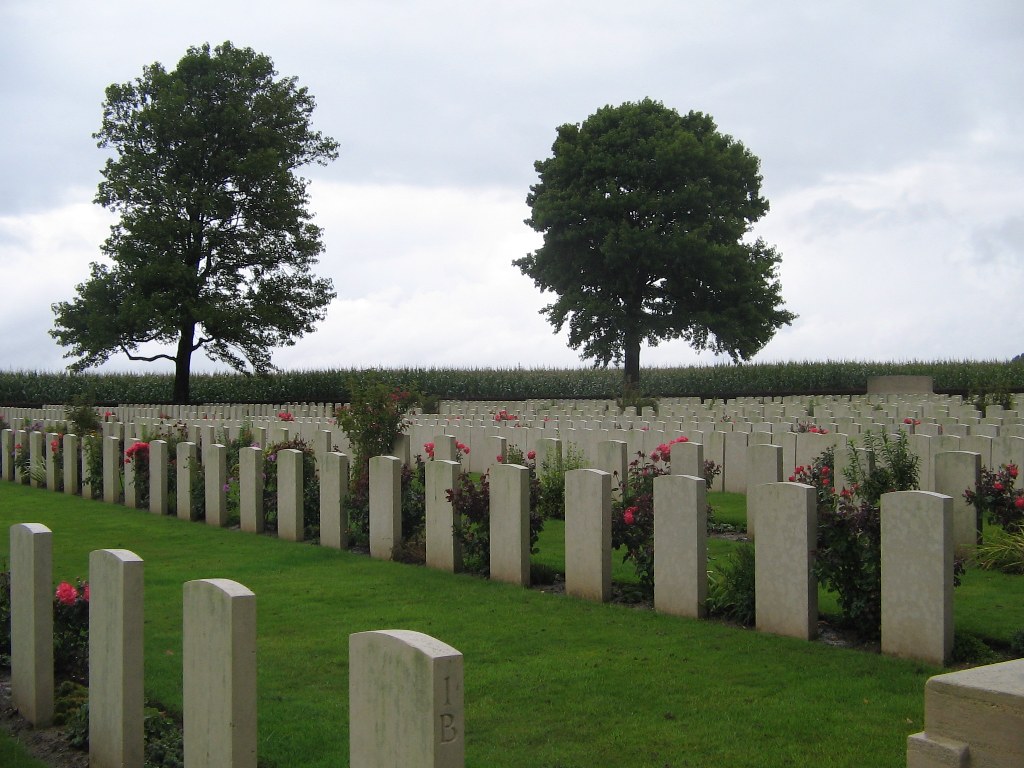 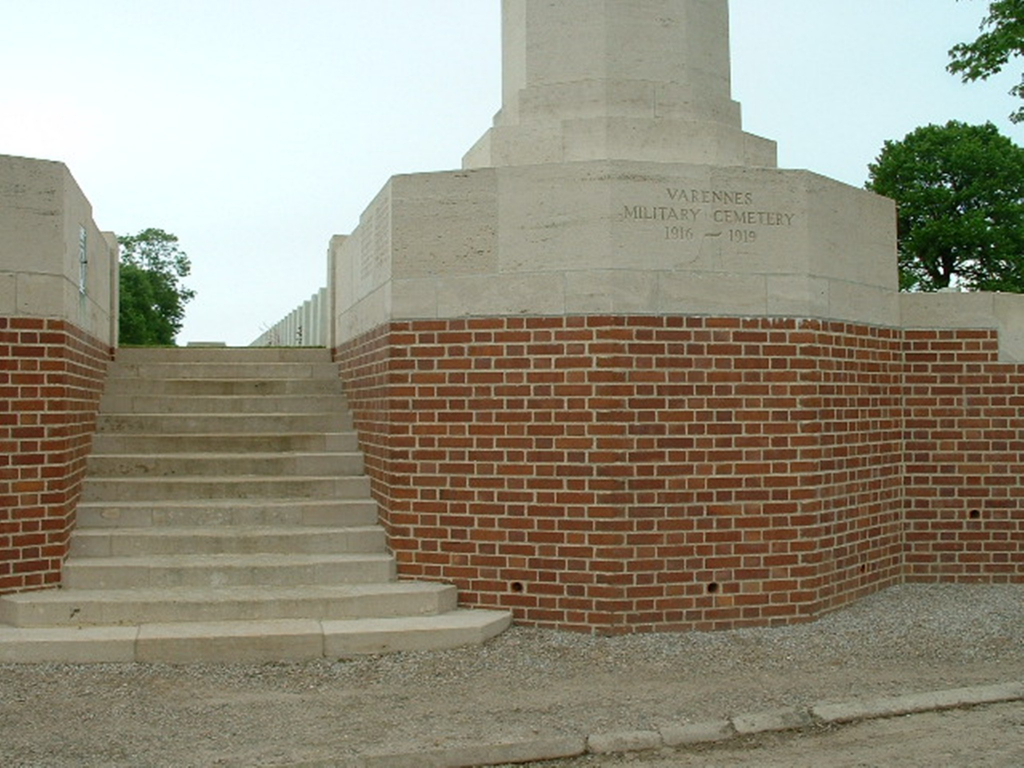 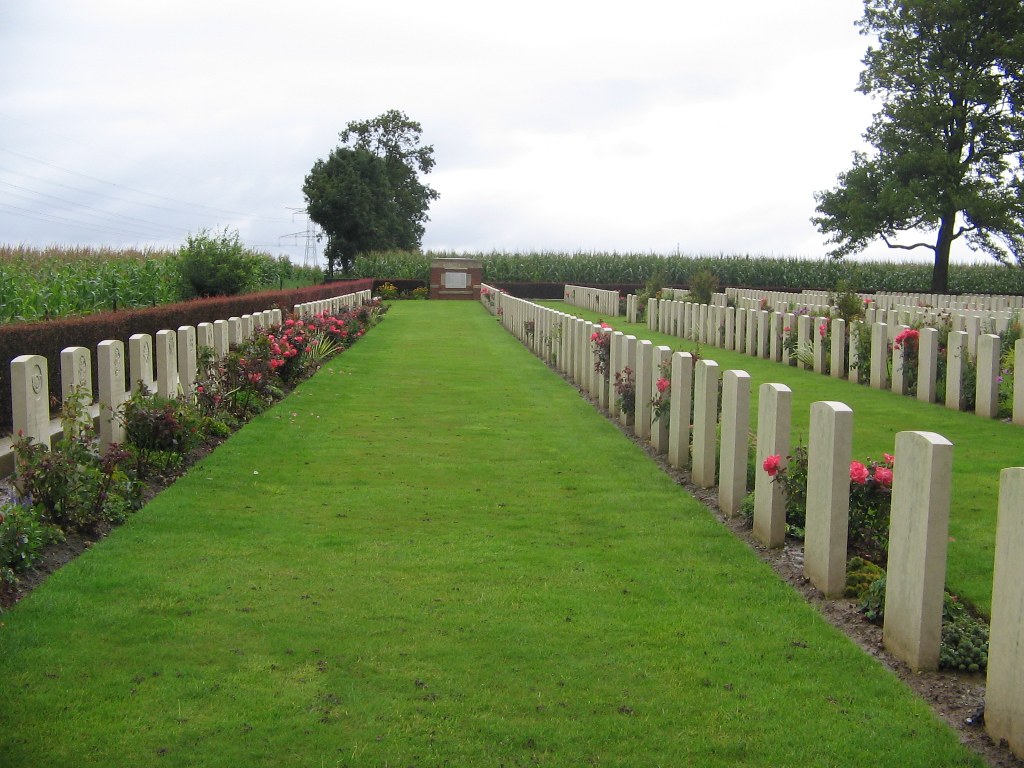 Wheelchair access to this cemetery is possible via a 50 metre long grassed pathway, which leads from an area beside the neighbouring communal cemetery where a vehicle can be parked.