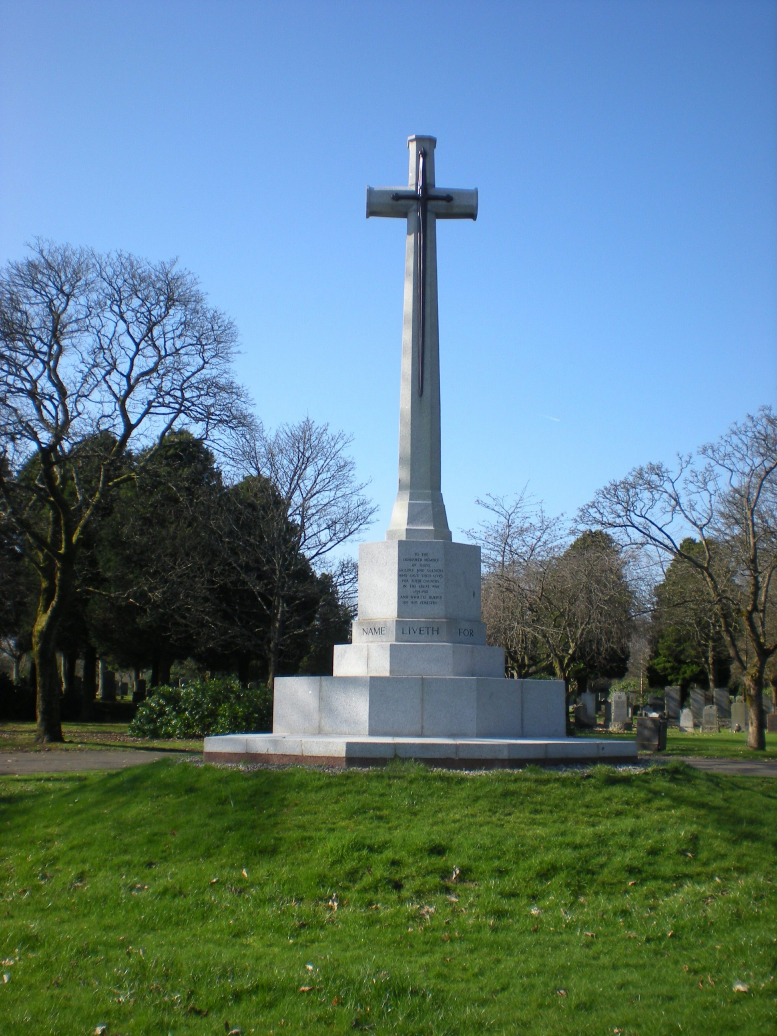 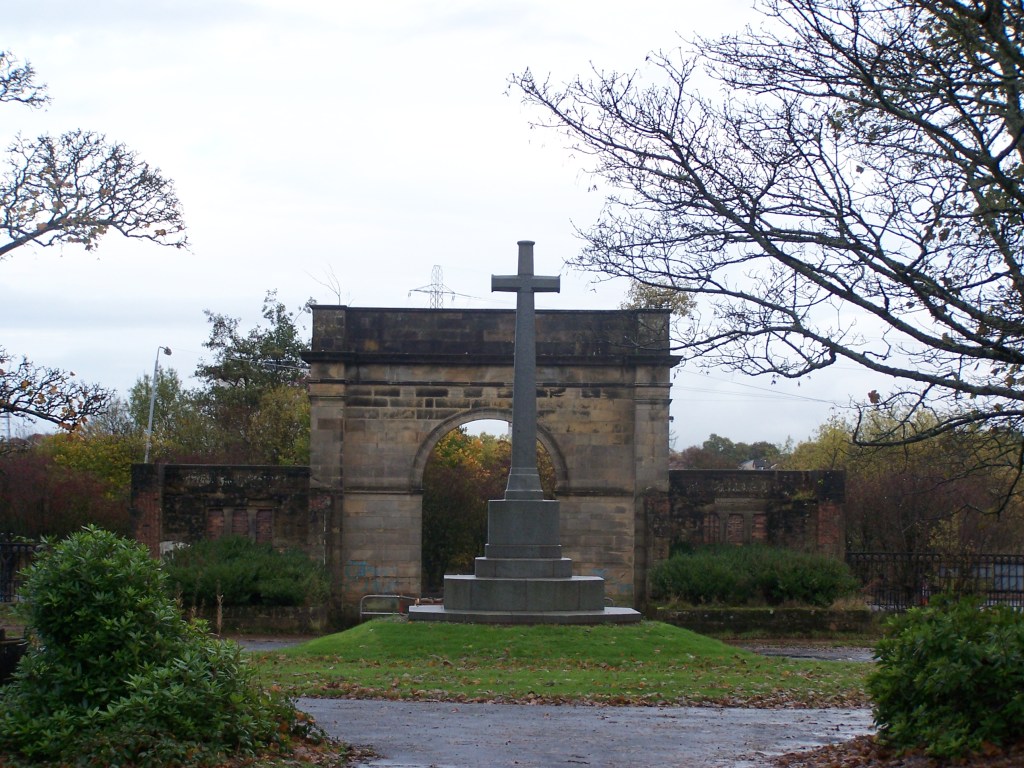 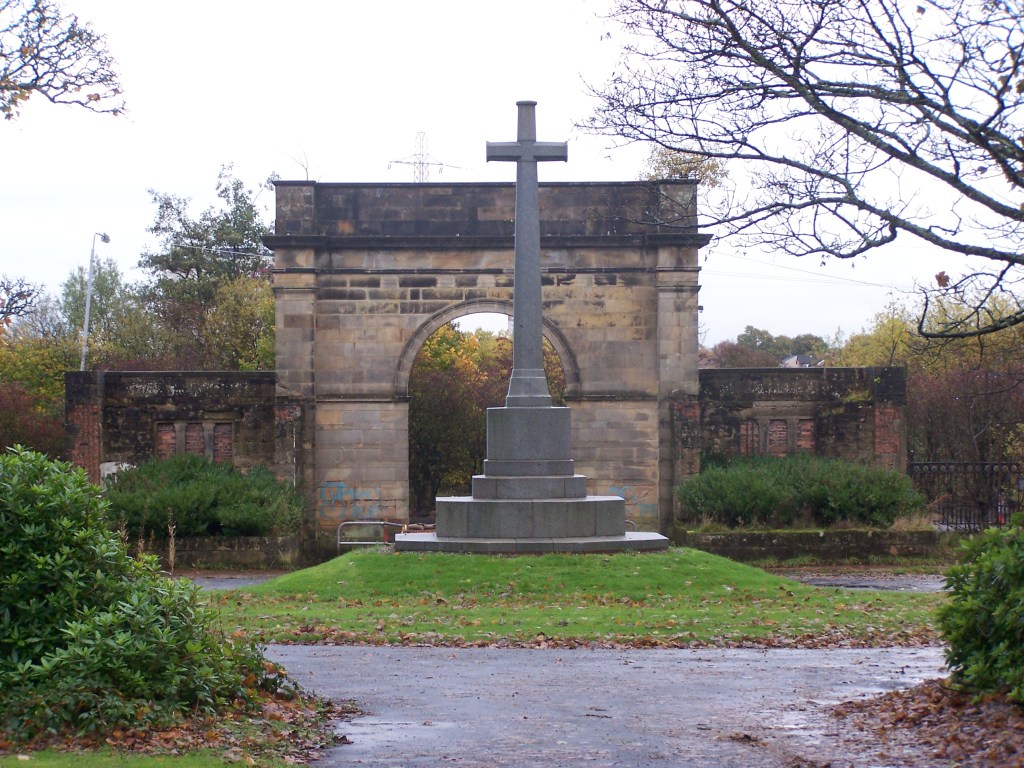 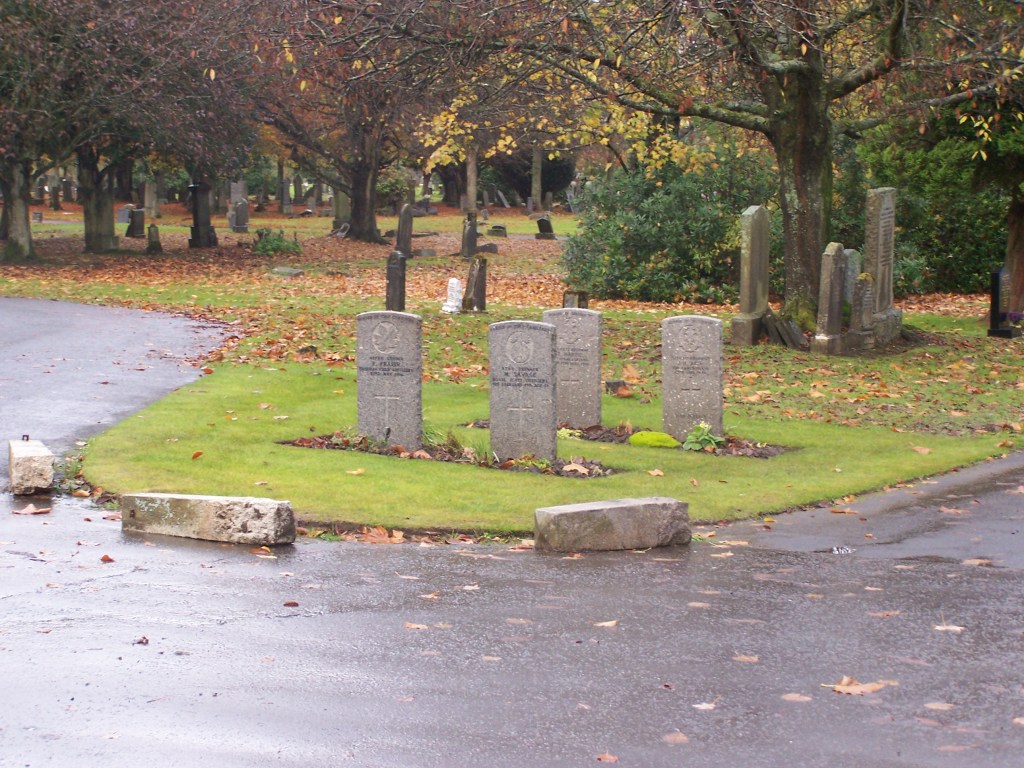 By Road From the M8 exit at Junction 16 and head north on A 879 Craighall Road. Travel 2.5 miles on this road leading into Saracen Street and Balmore Road . Turn left into Skirska Street then second right on Tresta Road. Through the housing estate the entrance to Western Necropolis is on right hand side past the entrance to St Kentigerns Cemetery at the end of the road.Lambhill Cemetery is at the rear of the Western Necropolis. By Public transport Gilhochil Rail Station is two minutes’ walk from the main cemetery entrance. Trains from Queen Street Station travelling to Anniesland stop at this station.

Lambhill Cemetery is part of a large cemetery complex north of Glasgow City Centre. Adjoining this site are the following large cemeteries Glasgow Western Necropolis and St Kentigerns Cemetery, all three are separate but adjoin each other. Glasgow Garnet Hill Hebrew Burial Ground and Glasgow Crematorium Memorial are also at this site.

Vehicle access is prohibited to all sites in the evenings with gates closing at 17.00hr in winter and 18.00hr in the summer although pedestrian access is still possible.