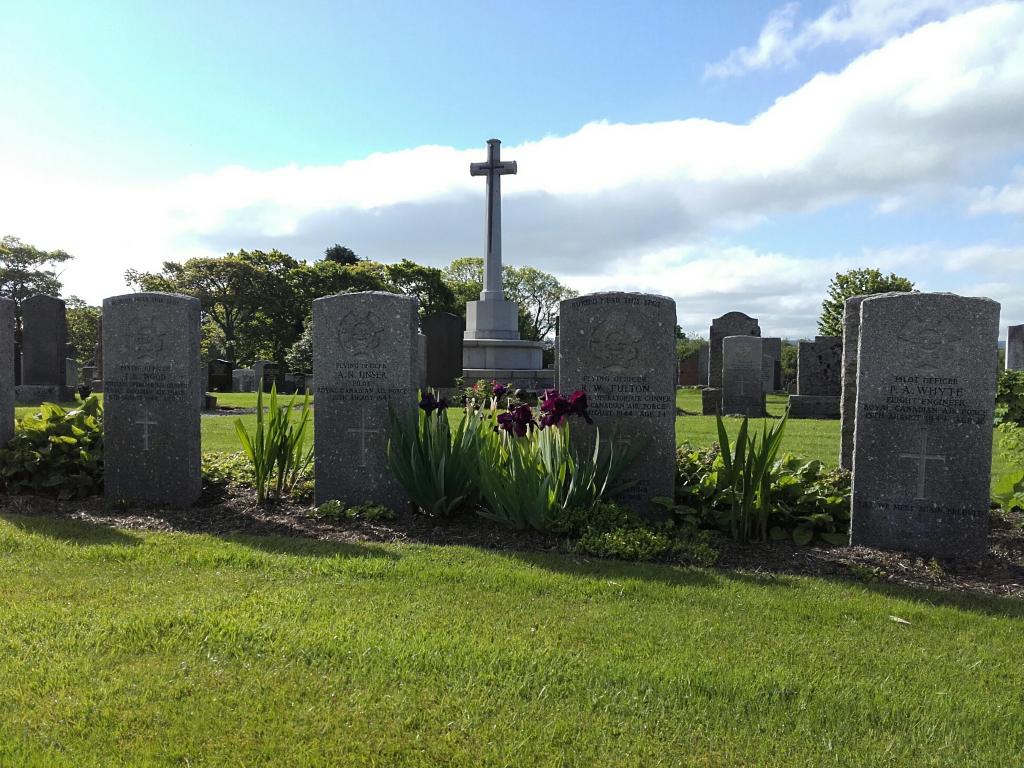 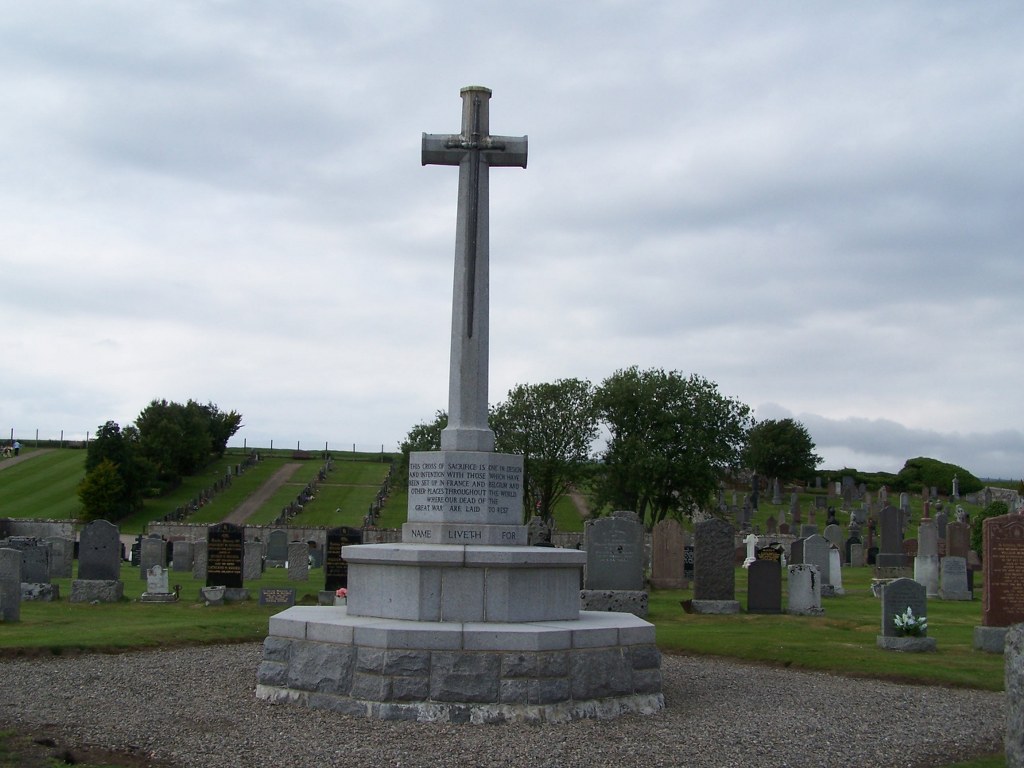 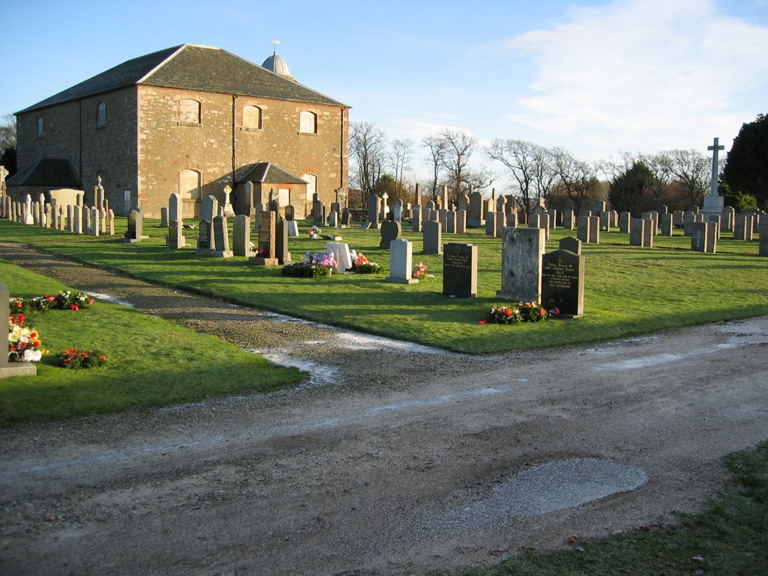 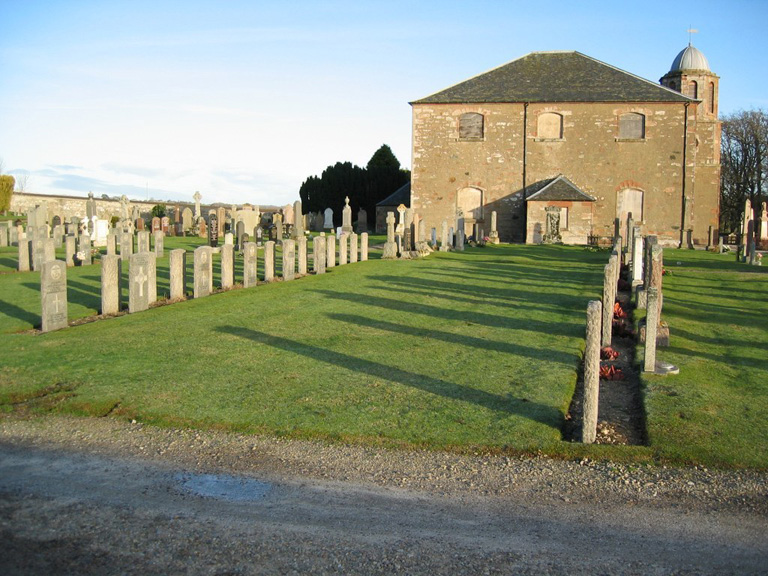 Rosskeen Parish Churchyard and its extensions are close to the north shore of Cromarty Firth, between Invergordon and Alness and half a mile from Invergordon railway station. Travelling by road, the cemetery can be reached from the A9. If heading north on the A9, leave the A9 just after Alness. Take the B817 in the direction of Invergordon. Follow this road almost to the outskirts of Invergordon. Turn left on to a minor road signposted to Achnagarron that leads under the railway line, next to an old road bridge. The old church and cemetery are just the other side of the railway bridge.

The churchyard has been extended twice and contains war graves of both world wars. The earlier extension contains pre-war Naval graves and all but one of the 1914-1918 War Graves. The second extension, which dates from 1926, is on the left of the main entrance and in it stands the Cross of Sacrifice erected after the First World War. Because of the proximity of the Naval Base there was already a service plot in this extension when the 1939-1945 War broke out, and during the early months of the war, another plot in this extension was set aside for service war burials. This plot is north-west of the Cross of Sacrifice. There are further war burials in the Admiralty plot to the rear of these graves and on the other side of the path, and 5 more in other parts of the burial ground. One of the graves in this extension is that of an unidentified seaman whose body was recovered from H.M.S. Natal.