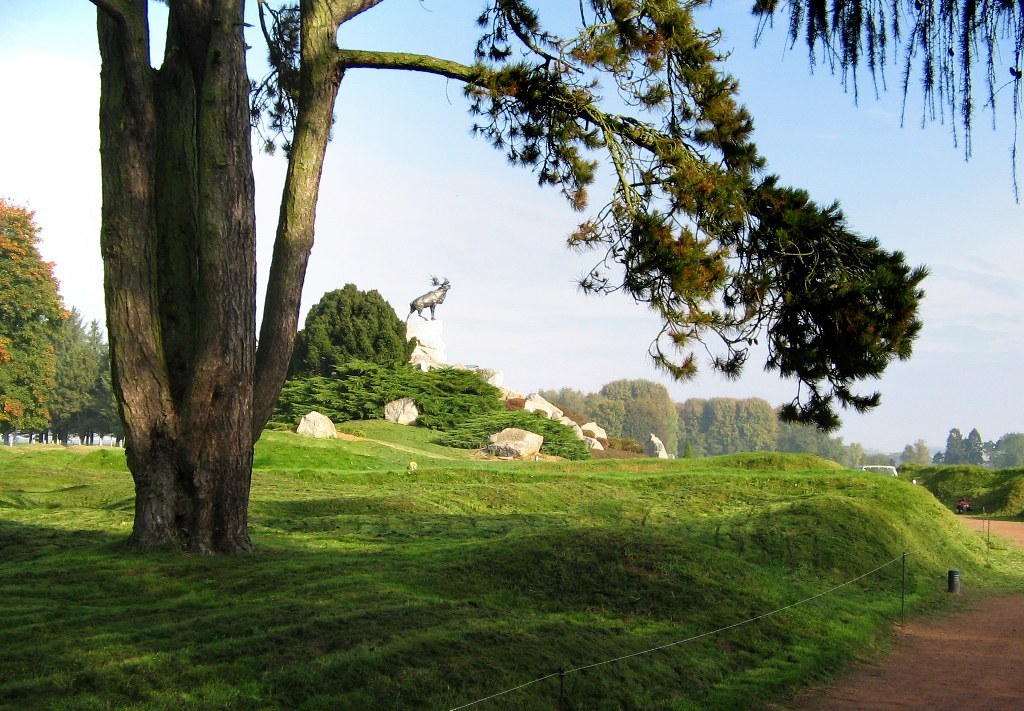 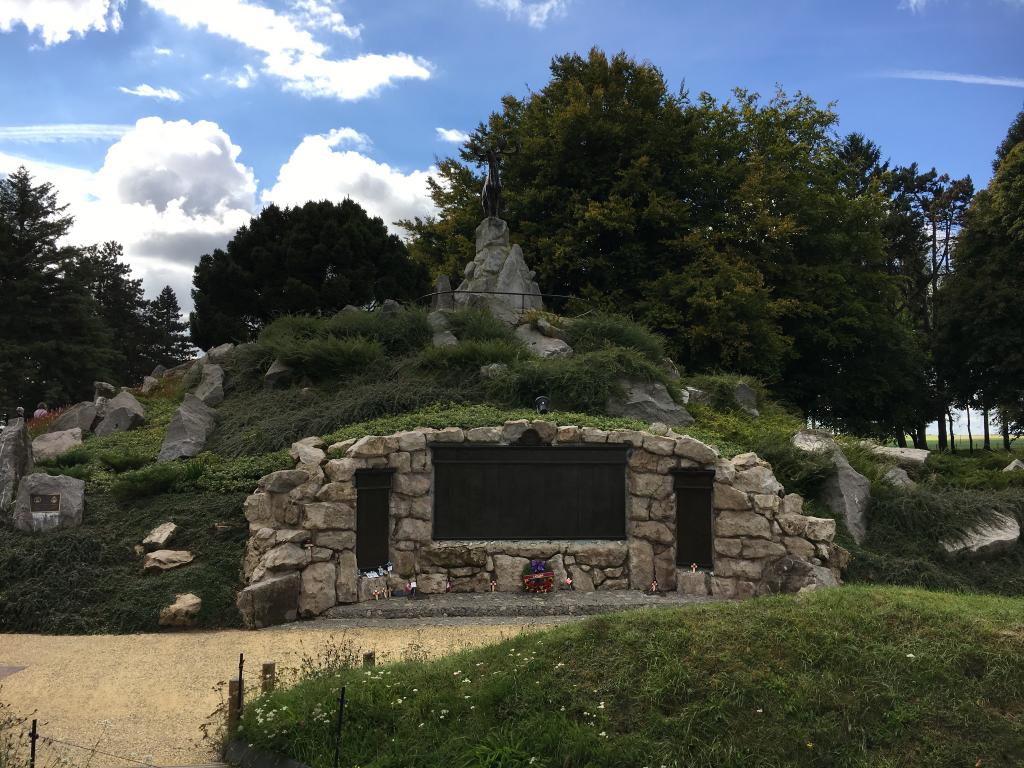 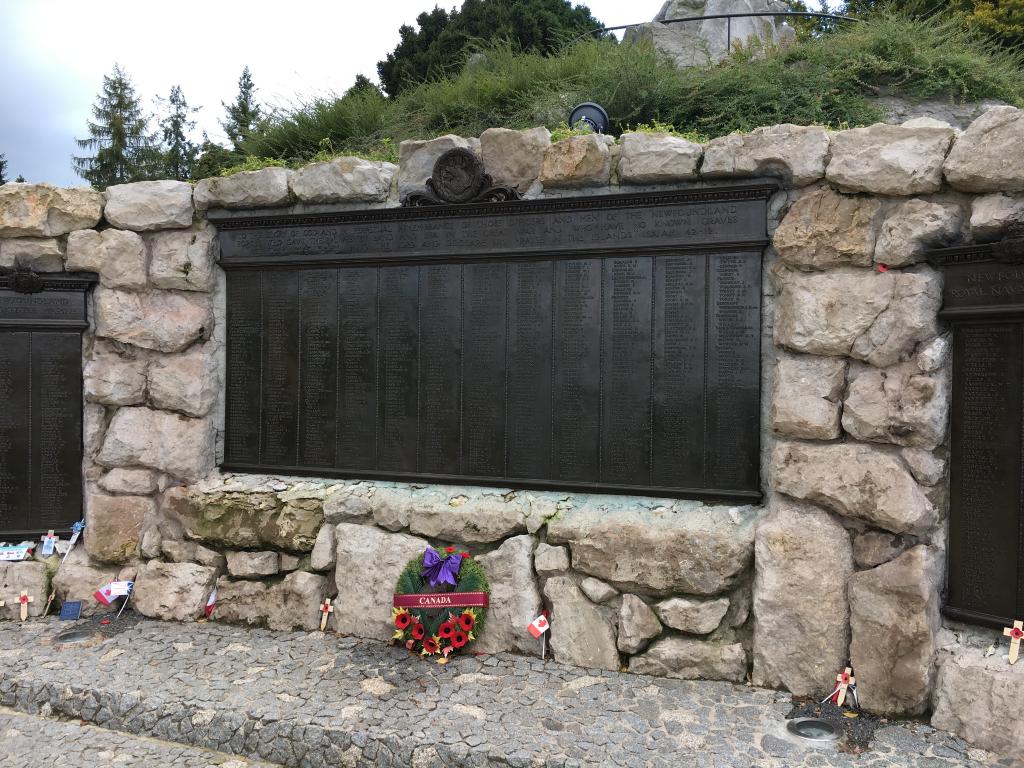 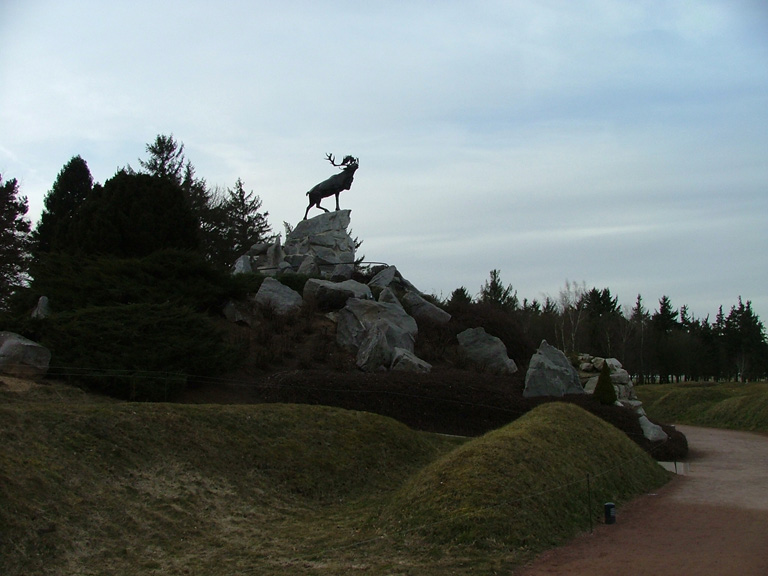 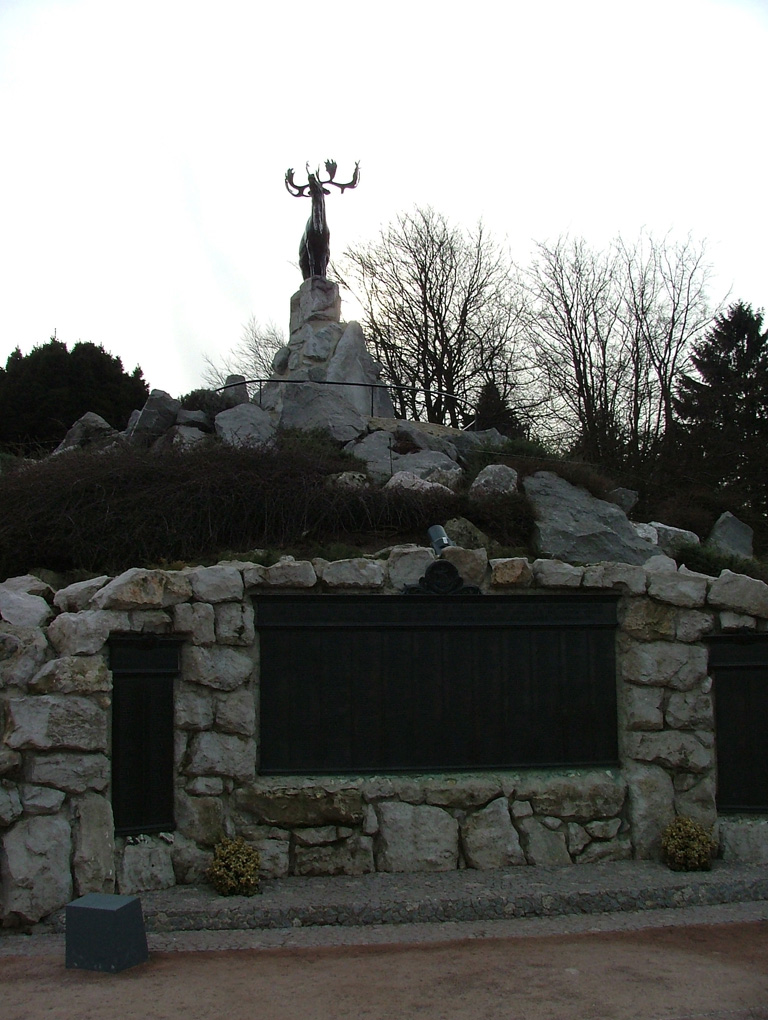 Beaumont-Hamel Memorial Park, situated 9 kilometres directly north of the town of Albert, was establish in memory of Newfoundlanders who fell in the First World War. Using the D919 from Arras to Amiens you will drive through the villages of Bucquoy, Puisieux then Serre Les Puisieux (approximately 20 kilometres south of Arras). On leaving Serre Les Puisieux, 3 kilometres further along the D919, turn left following the signs for Auchonvillers. At the crossroads in the village centre follow the signs for 'Newfoundland Park, Beaumont Hamel'.

Beaumont-Hamel was attacked by the 29th Division on 1 July 1916 and although some units reached it, the village was not taken. It was finally captured by the 51st (Highland) and 63rd (Royal Naval) Divisions on the following 13 November.

The 29th Division included the 1st Battalion of the Newfoundland Regiment, as it was then called. The attack on Beaumont-Hamel in July 1916 was the first severe engagement of the regiment, and the most costly. On the first day of the Battle of the Somme, no unit suffered heavier losses than the Newfoundland Regiment which had gone into action 801 strong. The roll call the next day revealed that the final figures were 233 killed or dead of wounds, 386 wounded, and 91 missing. Every officer who went forward in the Newfoundland attack was either killed or wounded. For this reason, the government of Newfoundland chose the hill south-west of the village, where the front-line trenches ran at the time of the battle, as the site of their memorial to the soldiers (and also to the sailors) of Newfoundland.

Of the few battlefield parks in France and Belgium where the visitor can see a Great War battlefield much as it was, Beaumont Hamel is the largest. The actual trenches are still there and something of the terrible problem of advancing over such country can be appreciated by the visitor.

The memorial itself stands at the highest point of the park and consists of a great caribou cast in bronze, emblem of the Royal Newfoundland Regiment. At the base, three tablets of bronze carry the names of over 800 members of the Royal Newfoundland Regiment, the Newfoundland Royal Naval Reserve and the Newfoundland Mercantile Marine, who gave their lives in the First World War and who have no known grave. Erroneously included on the memorial is the name of W. Pilgrim who survived the war and whose details will not appear within the C.W.G.C. records. The memorial designed by R.H.K. Cochius, with sculpture by Basil Gotto. It was unveiled by Earl Haig on 7 June 1925.

Within the Park are three British Cemeteries (those of Hawthorn Ridge No. 2, "Y" Ravine and Hunter's) and two other Battle Memorials (those of the 51st (Highland) and the 29th Divisions).