Essential work is currently underway at the Commonwealth War Graves Commission’s Tower Hill Memorial. This work will be carried out by Hall Conservation Ltd and will include the installation of six new bronze panels to the First World War Memorial, which incorporate the names of 55 new casualties. They will also undertake cleaning and re-bronzing of all the First World War memorial name panels. 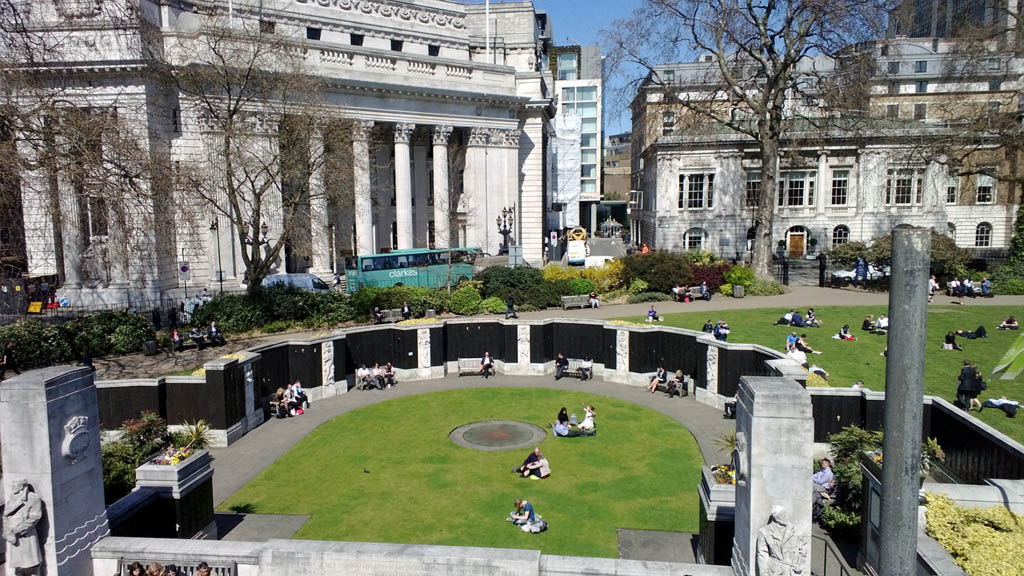 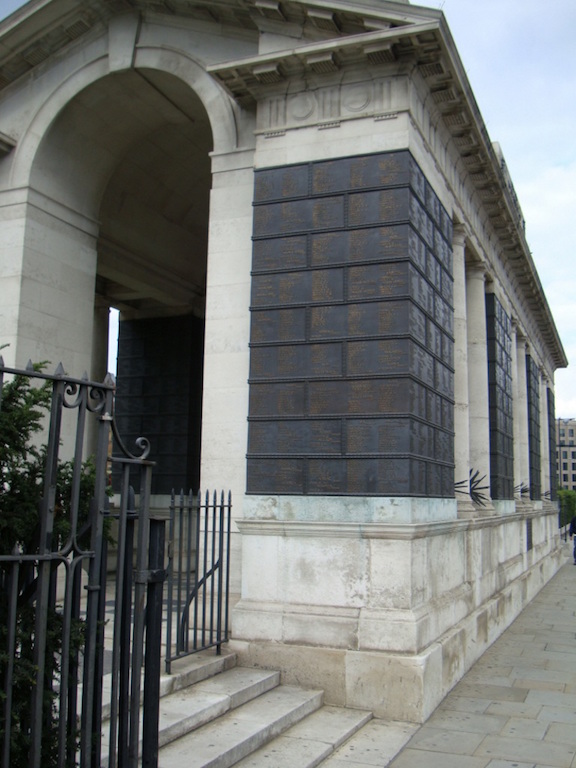 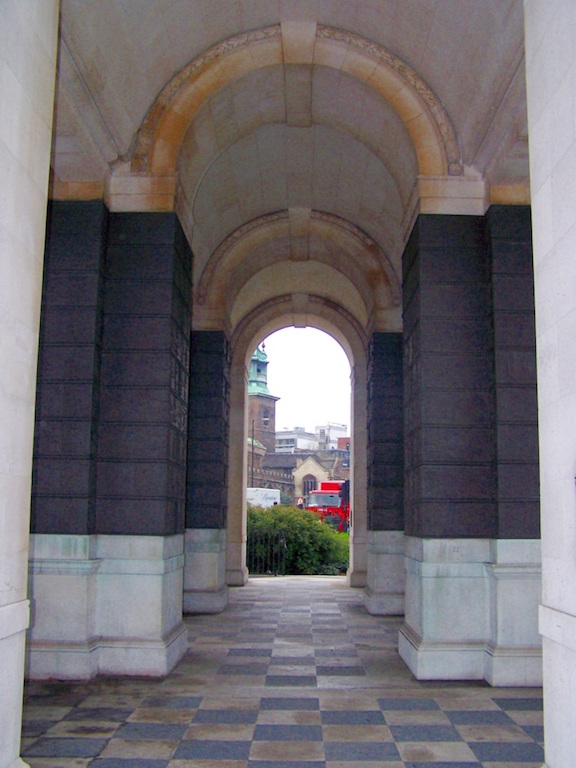 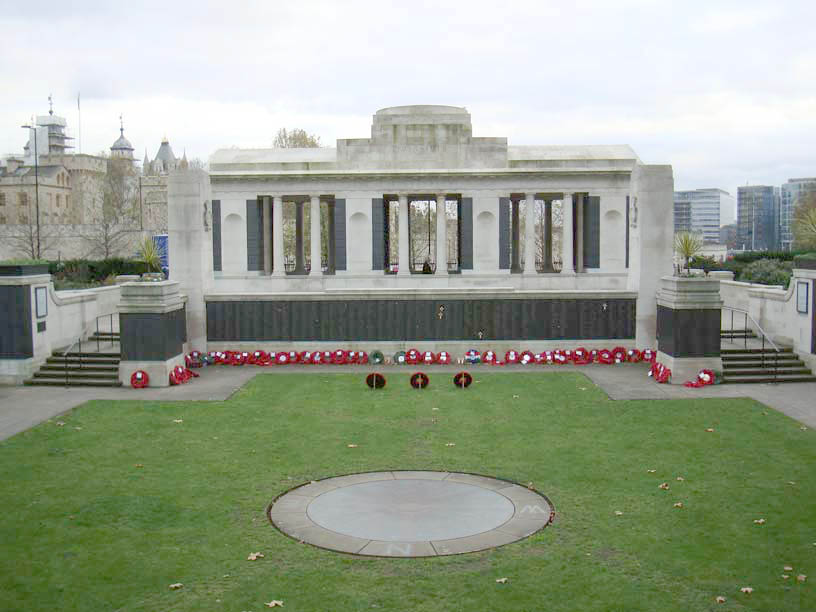 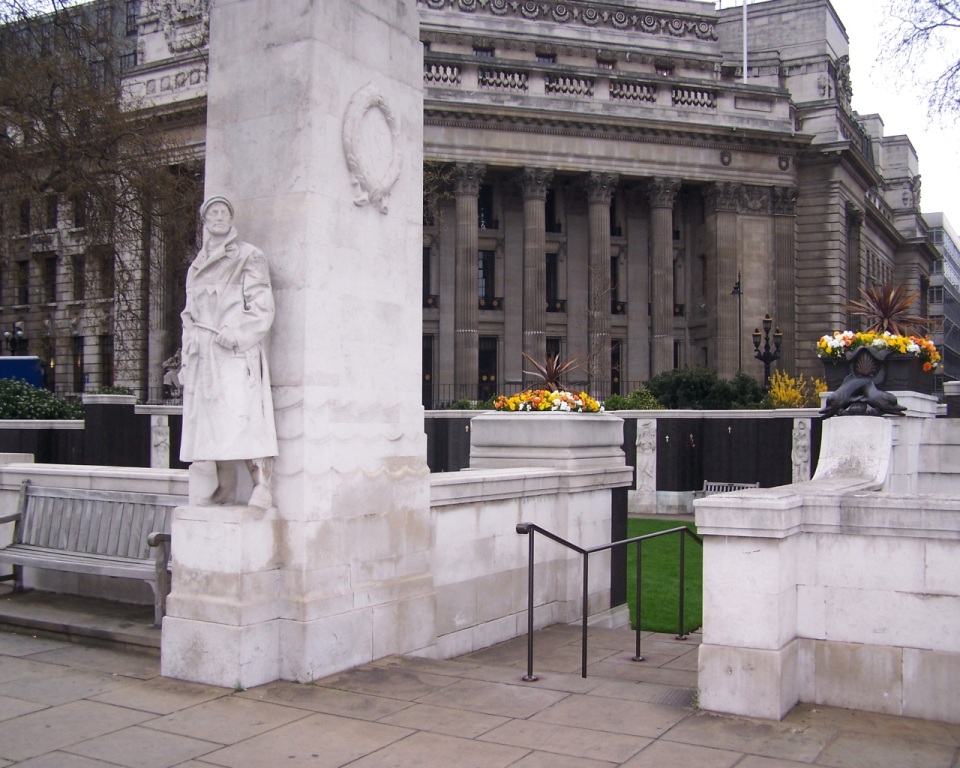