Within this cemetery stands the Damascus 1914–1918 Indian Memorial, originally erected in 1961. It commemorates 49 Indian, 10 Egyptian and 2 Turkish casualties who had been buried or commemorated in Damascus Indian Cemetery, but whose unidentified burials were transferred to Damascus Commonwealth War Cemetery when the original site became unmaintainable. The original inscription commemorated these casualties numerically, despite the names of 56 of these men being known. Their names were listed in a memorial register. In 1997, these names were added to the memorial. 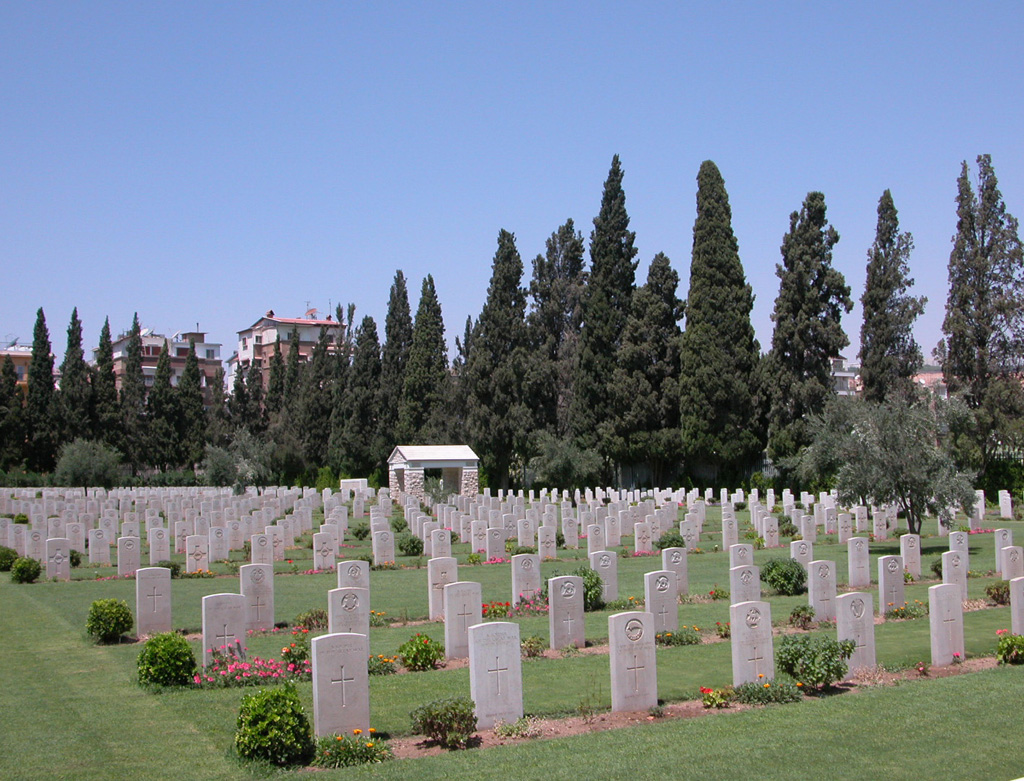 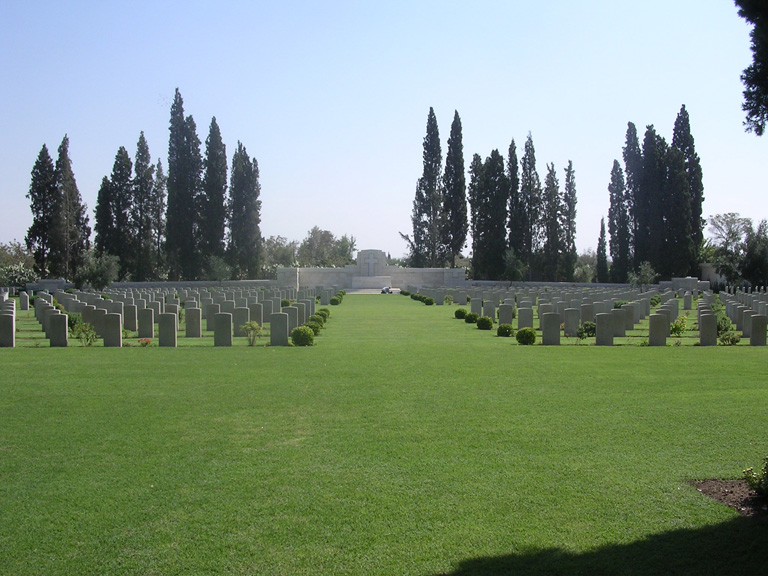