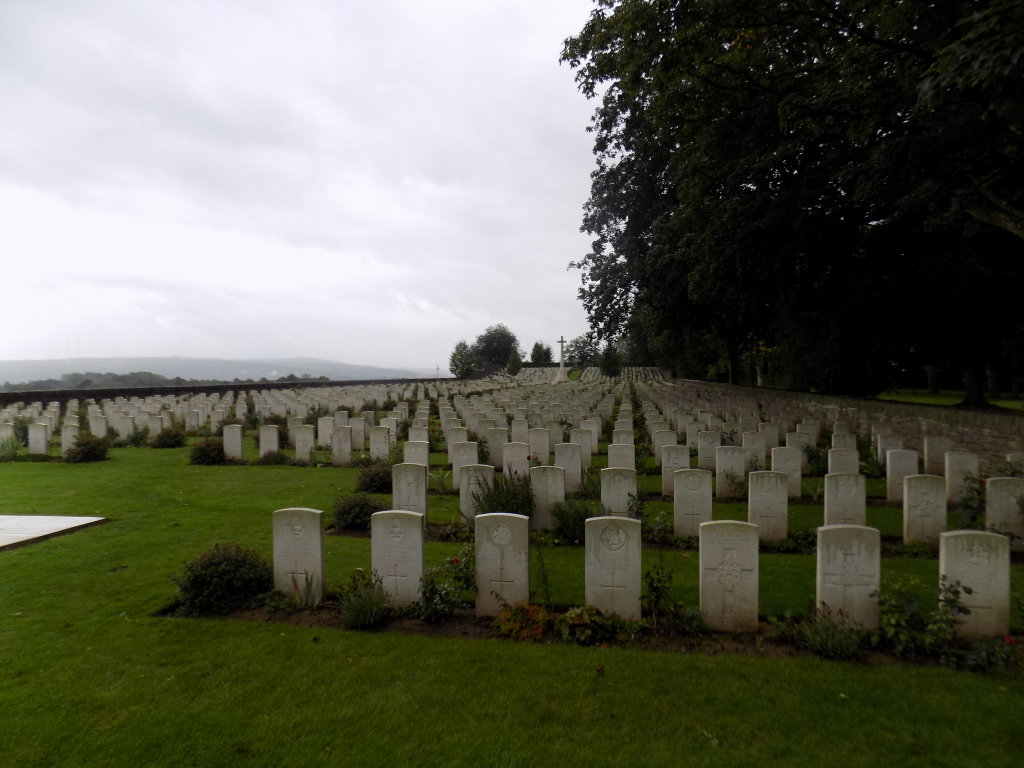 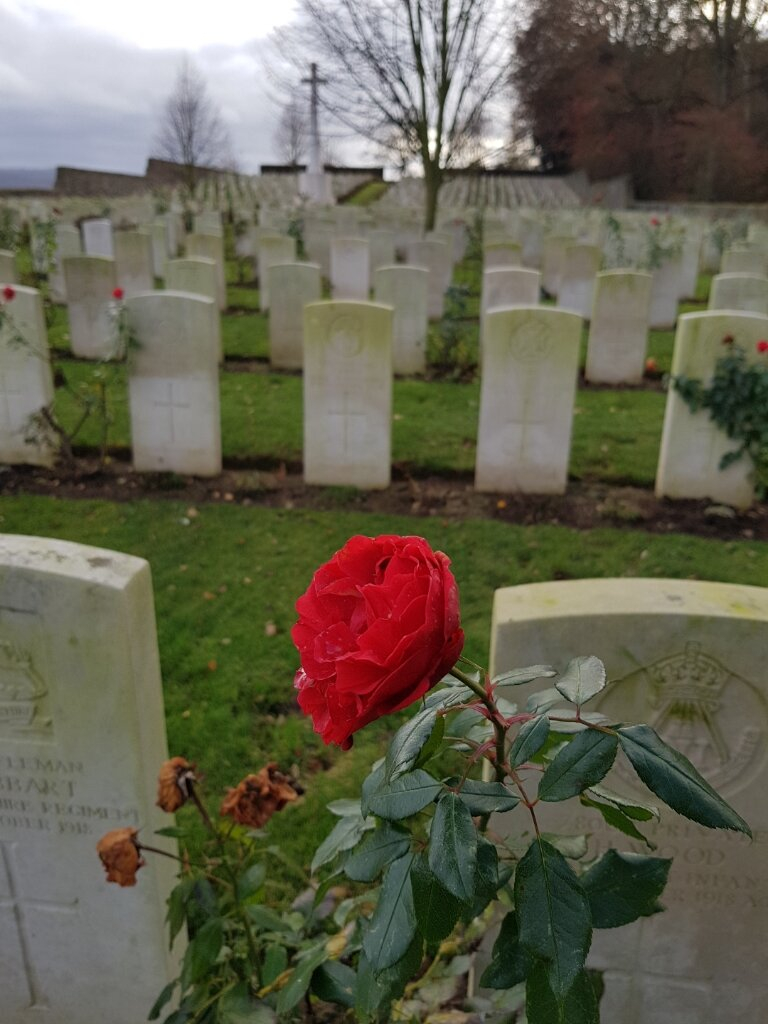 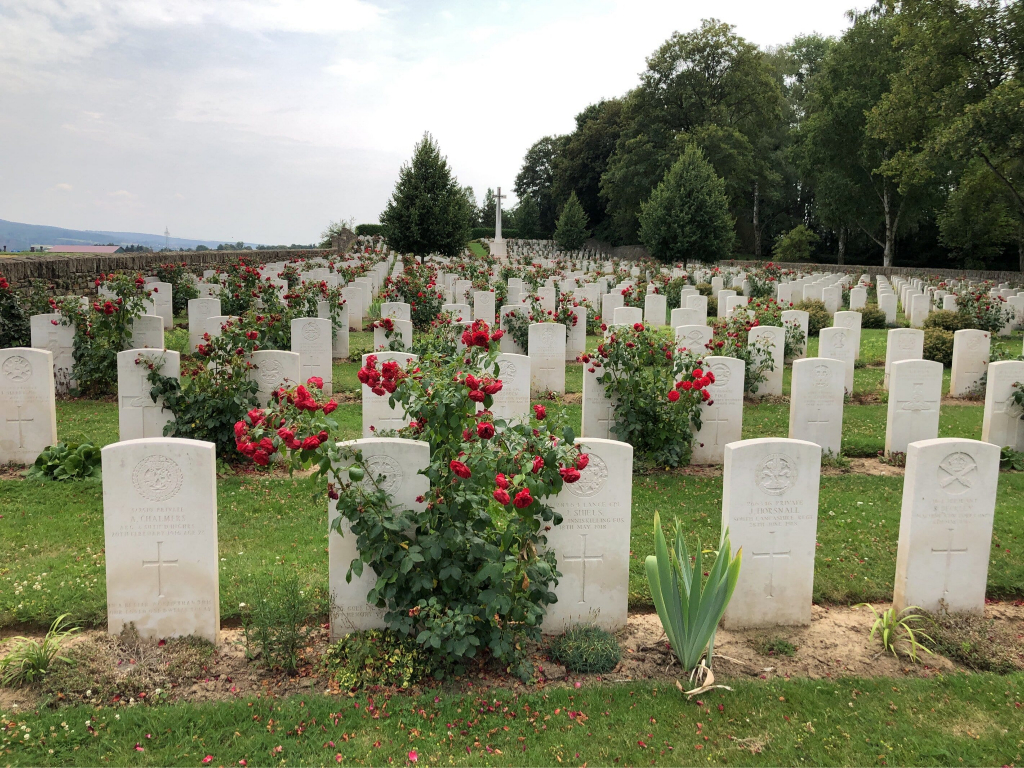 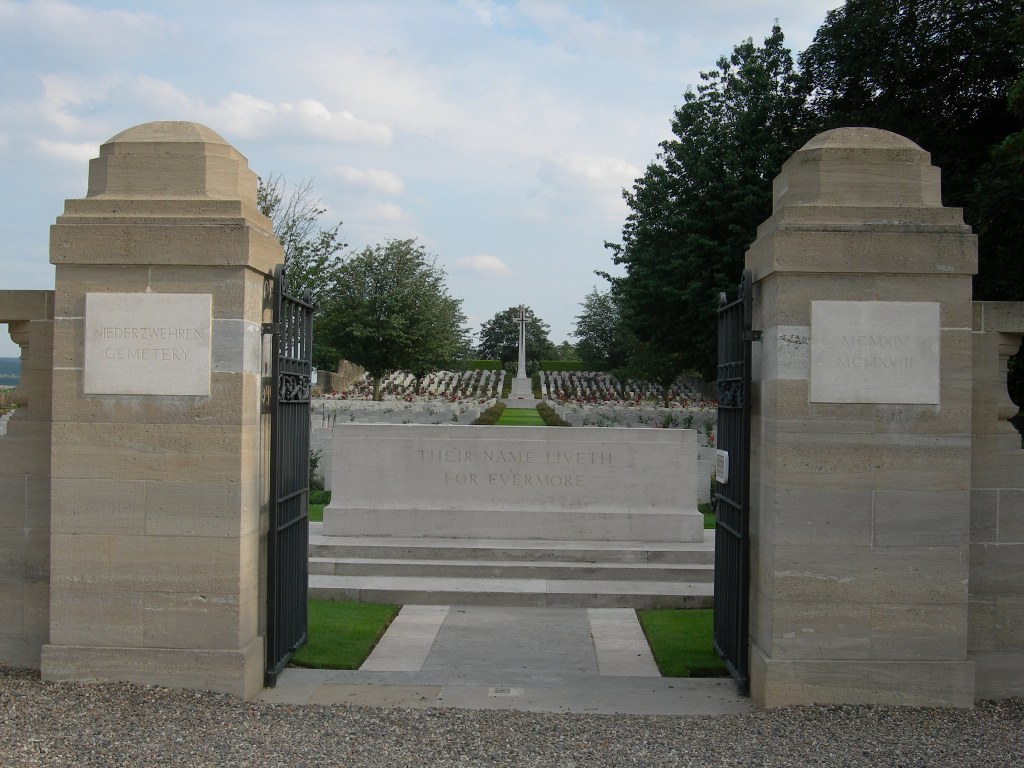 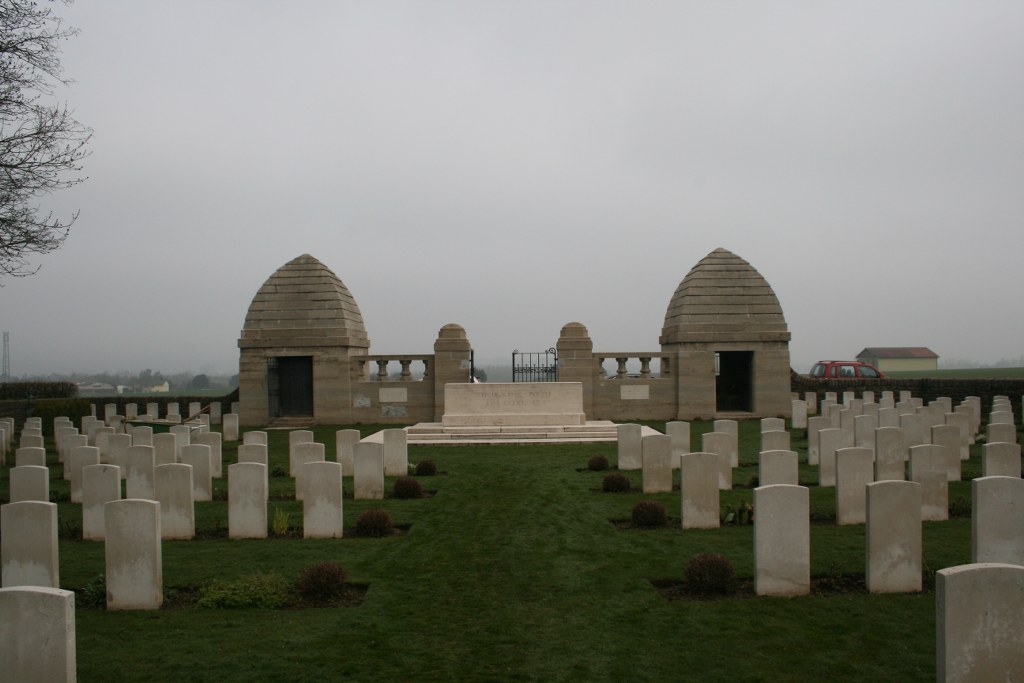 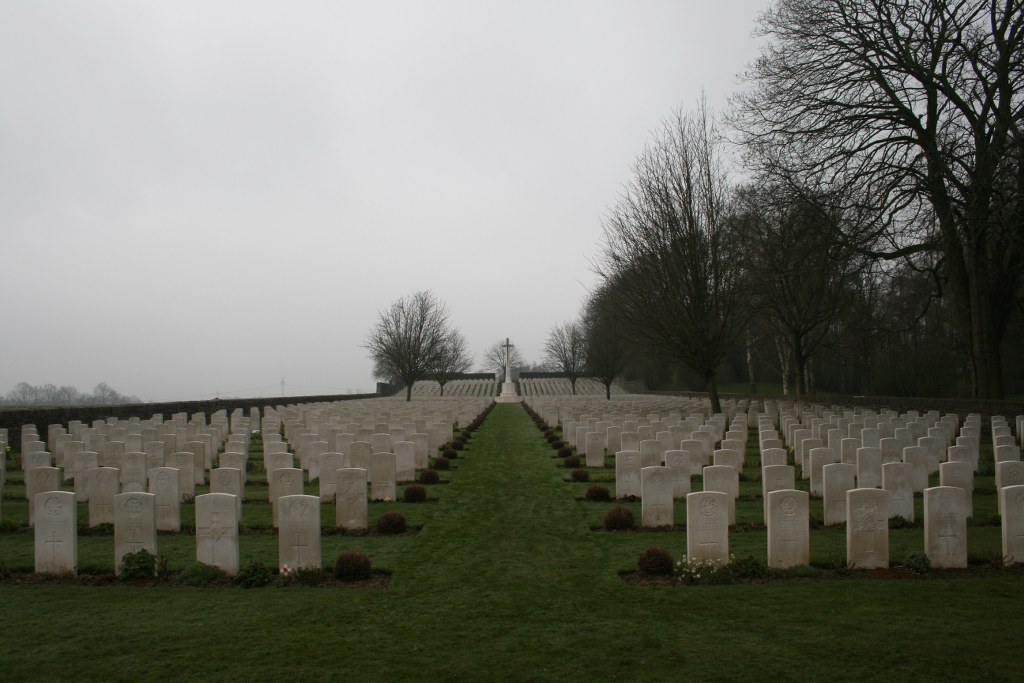 The city of Kassel lies in the centre of Germany approx 165kms south of Hannover. From the A49 Kassel to Gudensberg motorway take exit 6 (Ausfahrt 6) KASSEL-NIEDERZWEHREN. This merges onto the FRANKFURTERSTRASSE. Continue for approx 1km, then turn right (CWGC sign) onto the DITTERHAUSERSTRASSE. Continue for approx 400m and turn right (CWGC sign). Continue for a further 800m (back under the motorway) and then turn left (CWGC sign) onto AM KEILSBERG. Continue up the hill for approx 1km and the cemetery can be found on the right. The cemetery address is:- Am Keilsberg 34134 Kassel Germany GPS Location is:- N 51 15 49 E 09 27 56

The cemetery was begun by the Germans in 1915 for the burial of prisoners of war who died at the local camp. During the war almost 3,000 Allied soldiers and civilians, including French, Russian and Commonwealth, were buried there.

In 1922-23 it was decided that the graves of Commonwealth servicemen who had died all over Germany should be brought together into four permanent cemeteries. Niederzwehren was one of those chosen and in the following four years, more than 1,500 graves were brought into the cemetery from 190 burial grounds in Baden, Bavaria, Hanover, Hesse and Saxony.

There are now 1,796 First World War servicemen buried or commemorated in the Commonwealth plot at Niederzwehren. This total includes special memorials to 13 casualties buried in other cemeteries in Germany whose graves could not be found.

The following cemeteries are among those from which graves were brought to Niederzwehren:

In addition, in June 2018, five special memorial headstones were erected to five Second World War airmen who were known to have been buried in Ohrdruf Cemetery, but whose graves were later lost.