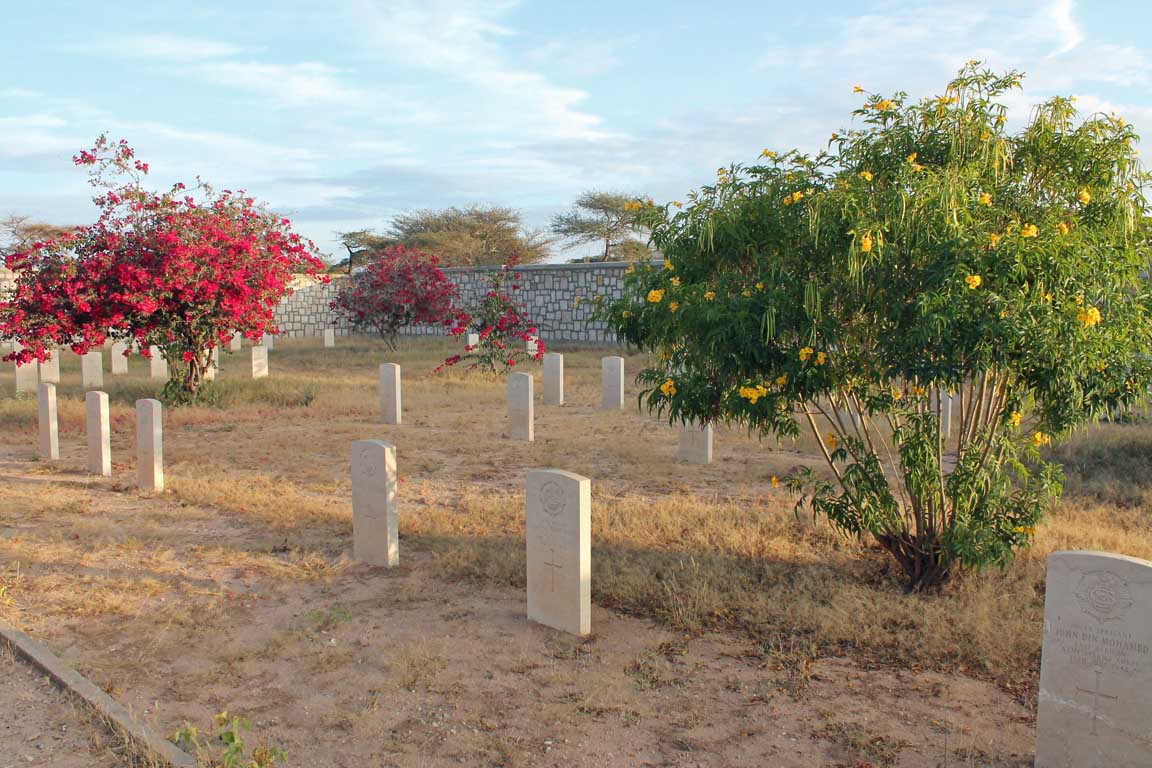 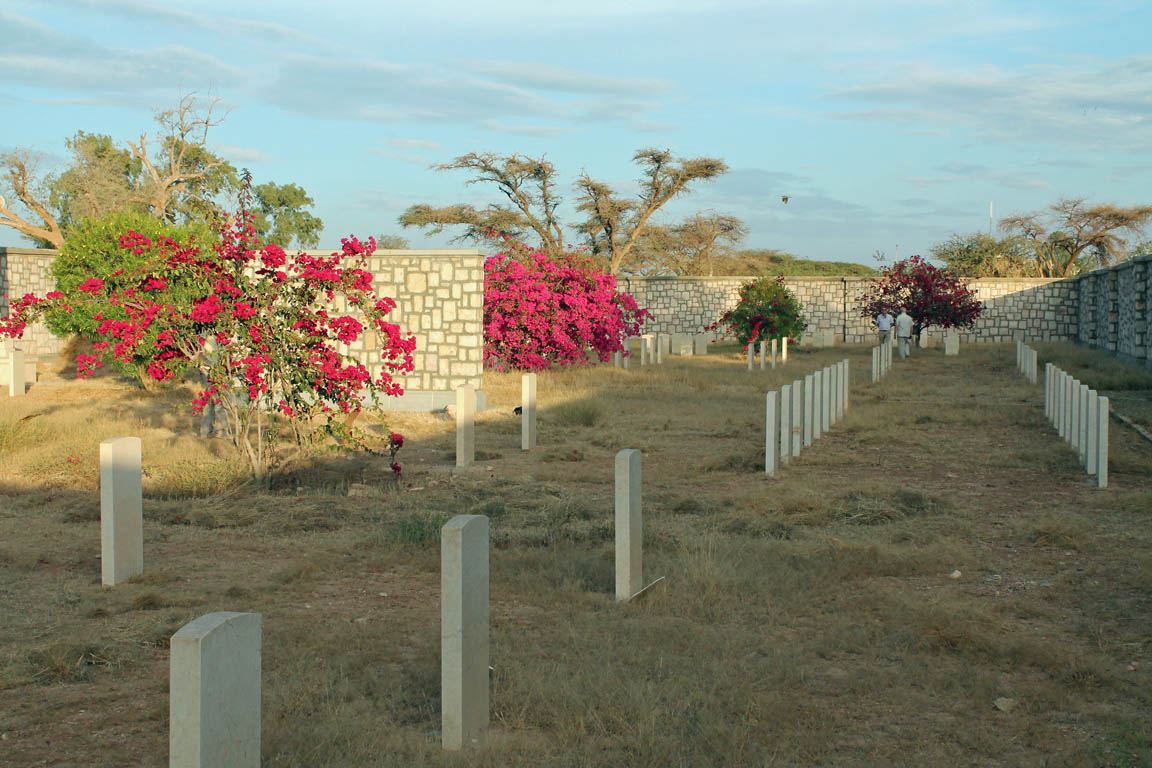 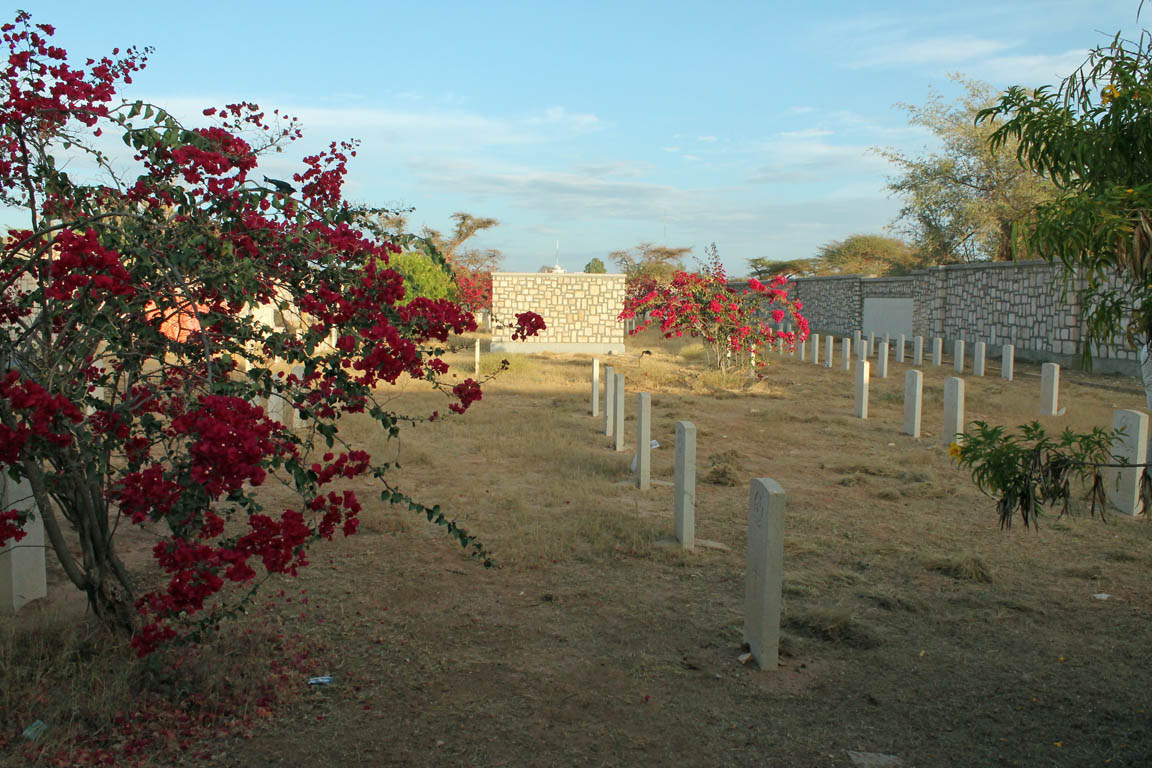 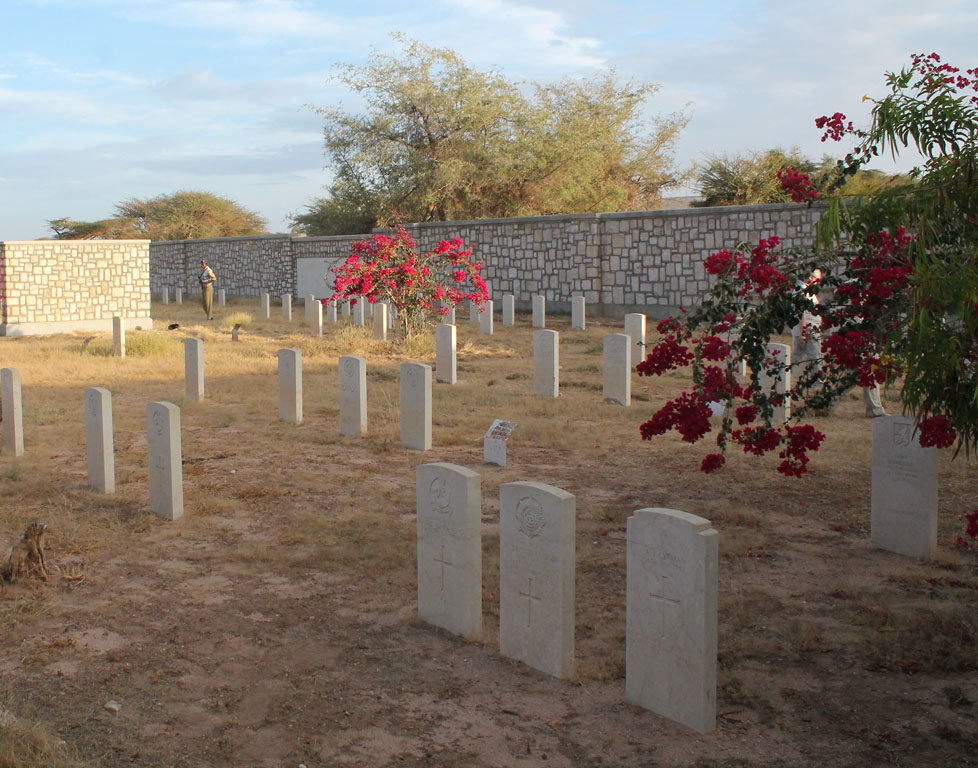 Due to the current security situation in Somaliland there is no public access to this site. Contact Kenya office for latest information 00 254 20260 4301.

(References to place names and military units are those in use at the time of the Second World War) At the outbreak of the Second World War, British Somaliland lay along the coast of the north-eastern horn of the African continent, on the Gulf of Aden. It stretched from Ras Jibuti to Bender Ziada, with French Somaliland and Ethiopia to the west and Somalia (formerly Italian Somaliland) to the south and east.

With the Vichy Government in control of French Somaliland, and the rest of the adjoining territory in Italian hands, the position of British Somaliland and its small garrison was precarious when Italy entered the war on 10 June 1940. After a sharp but brief engagement against much larger numbers in difficult terrain, the garrison withdrew. The Italians occupied British Somaliland from August 1940, until it was retaken in March 1941.

Hargeisa was the capital of British Somaliland from the setting up of the British Military Administration there in May 1941, until July 1960, when Somalia and the former British Somaliland Protectorate were united to form the Somali Republic. HARGEISA WAR CEMETERY contains 115 Commonwealth burials of the Second World War (two of them unidentified), mostly made from the military hospital at Hargeisa. There are also two burials from the First World War, 11 non-war burials and three war graves of other nationalities. The HARGEISA MEMORIAL which stands within the cemetery commemorates those who died during the actions of 1940 and 1941 and who have no known graves. It also commemorates men of British Somaliland domicile who died on service in that country during the period September 1939 to December 1947, whose graves are so situated that maintenance is impossible.

The cemetery also contains the BERBERA MEMORIAL, moved here from Berbera in 1962, which commemorates more than 100 men who died in operations in British Somalia during the First World War and whose graves are not known.