Before planning a visit, please be aware of the following:
- it is important to check the weather forecast, as the site is in an exposed location
- it is on a busy main road, with limited parking by the main entrance
- avoid the wild monkeys and wild boar
- there are snakes present 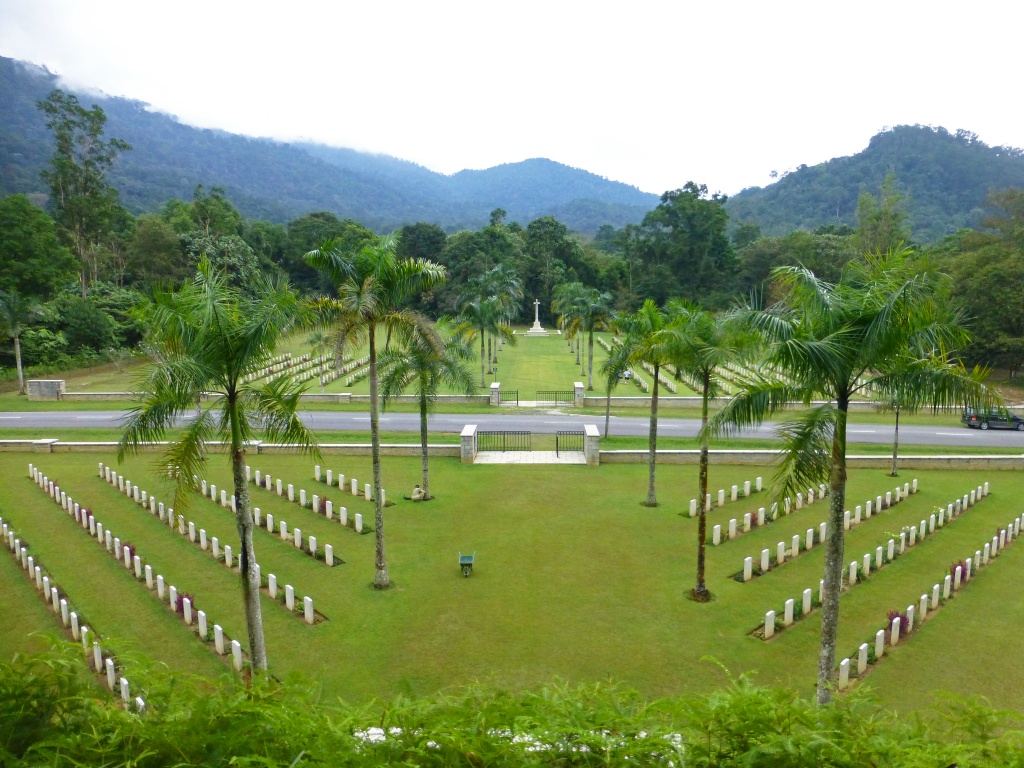 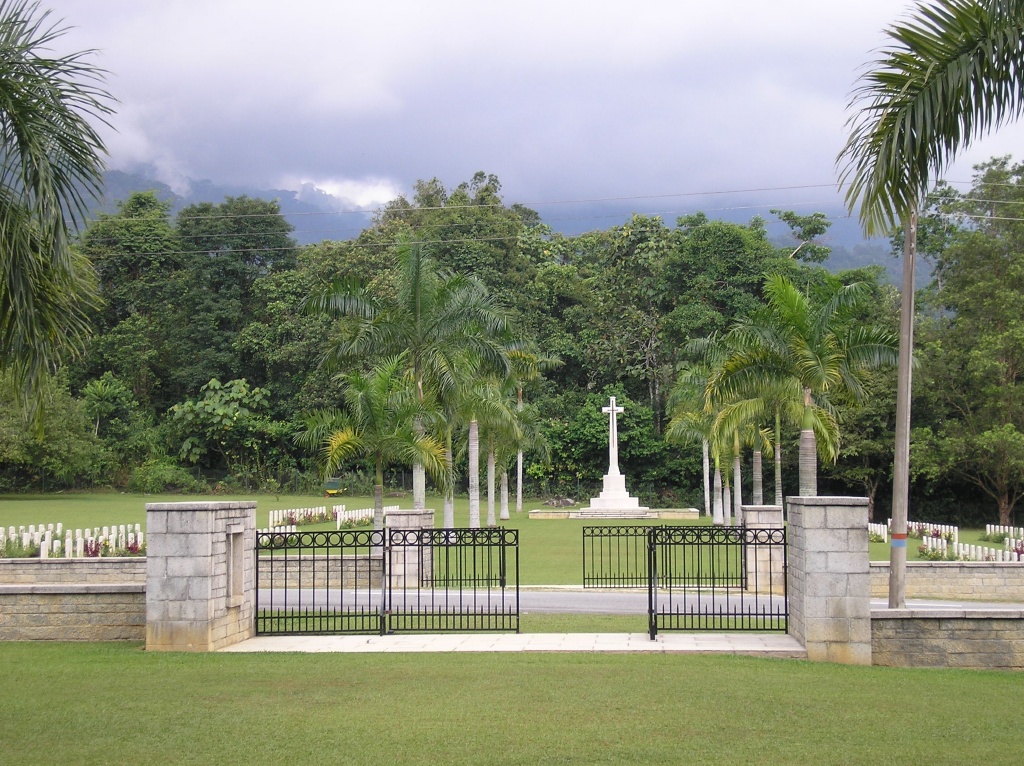 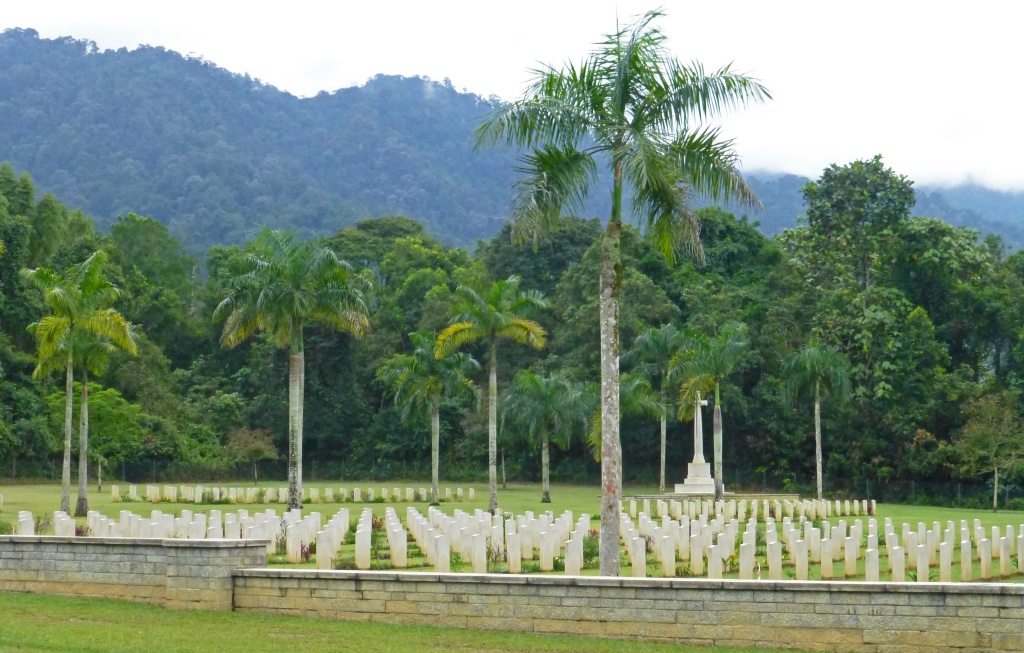 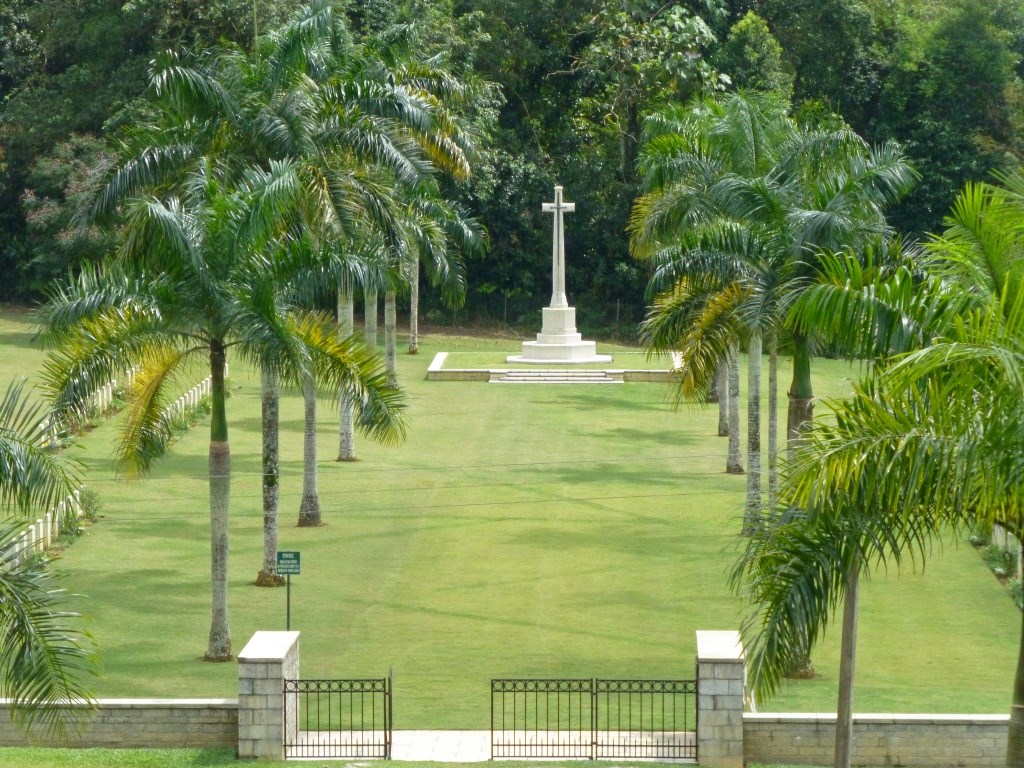 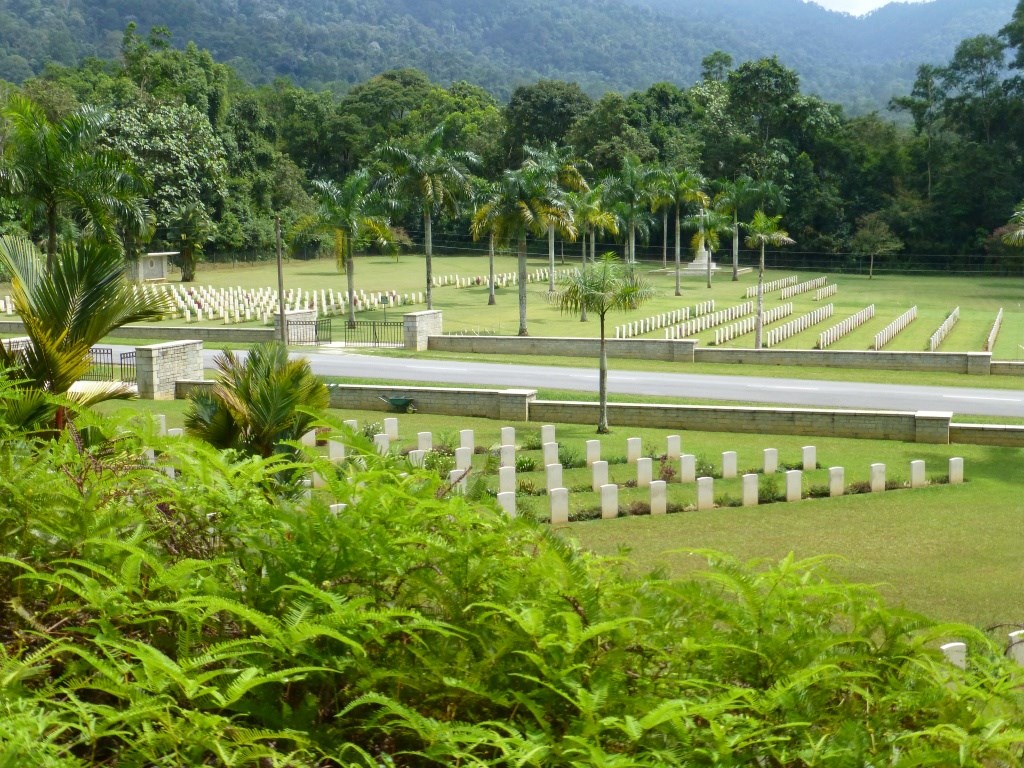