National NAIDOC Week celebrations are held across Australia in the first week of July each year, to celebrate and recognise the history, culture, and achievements of Aboriginal and Torres Strait Islander people. Here, Danielle Chervatin, The Office of Australian War Graves, explores the legacy of those who enlisted in the world wars, and some of the stories of the men who are commemorated in CWGC cemeteries around the world. 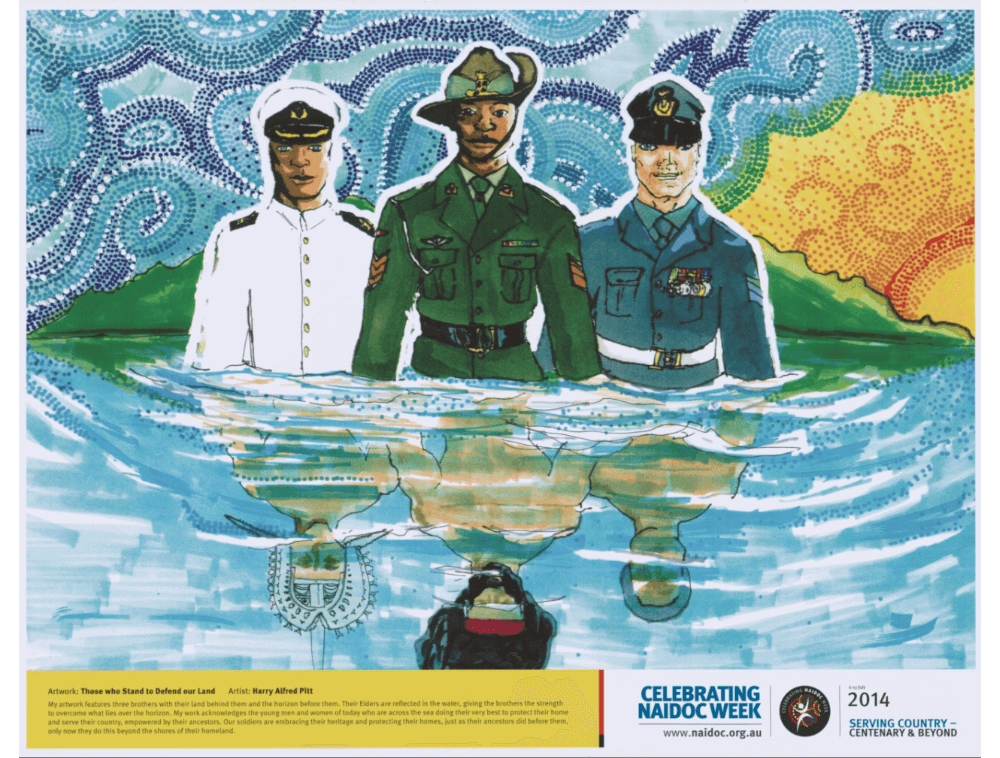 Aboriginal and Torres Strait Islander people have a long and proud history of military service. They were among the first to enlist and played important roles both overseas and on the home front.

Brabuwooloong man Harry Thorpe enlisted for service in World War One despite regulations and practices that initially discouraged or prevented first Australians from doing so. Legislation, in affect from 1910 and until well after World War Two, is littered with phrases like ‘full blooded’, ‘half caste’, ‘coloured’ and ‘substantially of European heritage’. This treatment of the oldest continuing peoples of our world is a confronting part of our national narrative, and it belies the truth: Aboriginal and Torres Strait Island people have served in our military since before federation, despite every obstacle placed in their way.  Their service in times of peace and war, at home and abroad, has been so significant that the narrative of the past has and continues to be rewritten.

Each year during NAIDOC week, Australia reflects on, remembers, and celebrates the history, culture and achievements of the more than 4000 Aboriginal and Torres Strait Islander people are known to have enlisted in our military. 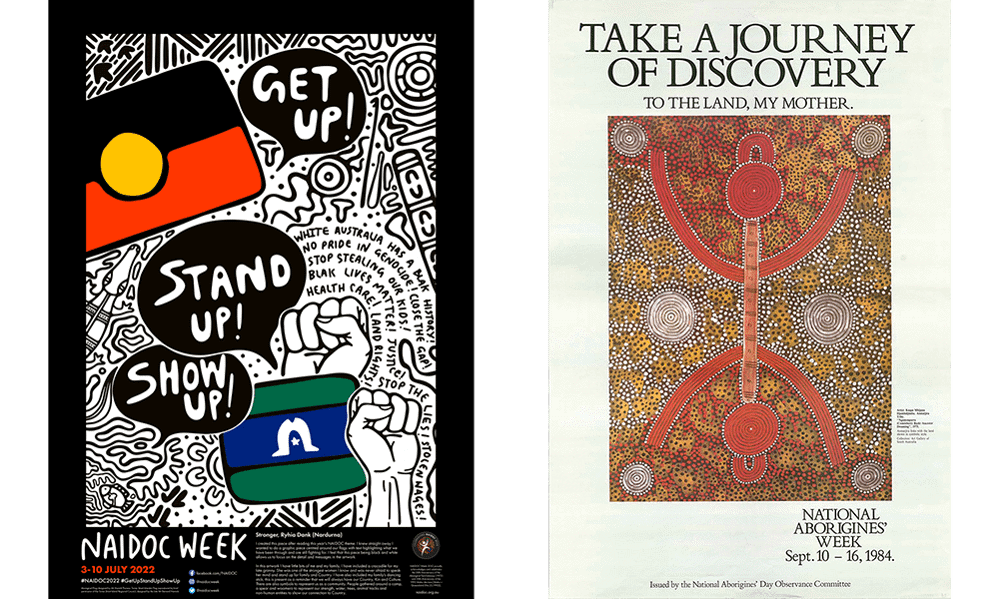 According to the Australian War Memorial, more than 20 Indigenous soldiers are known to have served in both the First and Second World Wars. Accurate numbers are difficult to establish as the ethnic origins of enlistees were not recorded. Some Aboriginal and Torres Strait Islander people claimed to be Pacific Islander, Indian or Maori when they enlisted, to ensure their earnings were not controlled or reduced by the State Protectors of Aborigines.

Aboriginal and Torres Strait Islander people enlisted for many of the same reasons as non-Indigenous Australians. They sought adventure alongside their mates and in the process made new ones. The opportunity to serve earned many of them money, independence and education. In addition, enlistment provided many Aboriginal and Torres Strait Islander people with an escape from the restraints of their current life and the opportunity to prove themselves equal to non-Indigenous Australians.

These are their stories…

Corporal Thorpe, a Brabuwooloong man was born at the Lake Tyers Mission Station but grew up on his father’s farm, where he learned to grow food and hunt kangaroos. Like any farmer, Harry was also a labourer and at times stripped wattle bark which he sold to tanneries. At the age of 29 In February 1916, Harry enlisted in the Australian Imperial Force (AIF) and by July had joined the 7th Battalion in France, where he soon became well known for his courage.

In October 1917, Harry successfully led his section during operations at Broodseinde Ridge, part of the Third Battle of Ypres in Belgium. While clearing enemy dugouts and pillboxes Harry valiantly showed a disregard for his own personal safety. He was promoted to Corporal and was awarded the Military Medal for ‘bravery in the field’. During battle Harry was found by stretcher-bearers with a severe wound to his stomach. He was taken to a dressing station but died shortly afterwards.

Private Rawlings, a Gunditjmara man was born at the Framlingham Aboriginal Reserve near Purnim in Western Victoria. His birthdate is unknown but his service records indicate that he was born either at the end of 1890 or early 1891. William enlisted with the AIF in March 1916, later joining the 29th Battalion and taking part in advances along Morlancourt Ridge. On 9 August the Battalion joined the battle to capture the town of Vauvillers in Northern France where he was hit by a shell and killed. He was awarded the Military Medal for his leadership and courage.

In Australia there are 72 CWGC war cemeteries cared for and maintained by the Office of Australian War Graves. Sydney War Cemetery contains 744 Commonwealth burials and commemorations of World War Two. Amongst them is an Australian Indigenous serviceman, Private Con Charles Clark.

Private Clark, a Kamilaroi man, was born 11 September 1913 in Manilla, New South Wales. He enlisted in the AIF on 18 July 1941. He saw action in the North African, Greek, and New Guinea campaigns during the Second World War. Private Clarke passed away from illness on 17 February 1946 at the age of 32.

During NAIDOC week take a moment to honour those at rest within cemeteries all over the world And to remember that the service rendered by the men and women in our armed forces should be judged on merit, not on the colour of someone’s skin. Their legacy is ours to remember and respect…then, now and in perpetuity.

Learn more about the Office of Australian War Graves