Our first ever War Graves Week was honoured last night, Tuesday 7 December, at the Data and Marketing Association awards ceremony in London after being nominated in three categories. The campaign, which launched in May this year, won gold awards in the Best UX and Best Use of Unaddressed Print categories as well as silver in the Best Data Storytelling category. 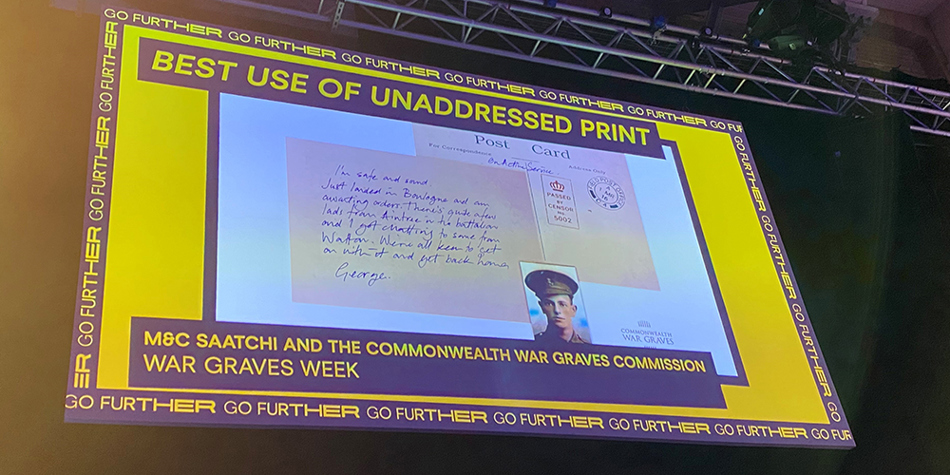 Working with the prestigious agency M&C Saatchi, War Graves Week brought local history to life by drawing links between the casualties we commemorate with the world of today. The ‘Who lived on your street’ tool allowed visitors to our site to search for their post code and discover which of the 1.7 million Commonwealth casualties of the world wars lived closest to them.

At the same time, we sent ‘letters home’ to the occupants of 24 streets across the country, inspired by the former occupants of those communities who lost their lives and are commemorated by the CWGC. 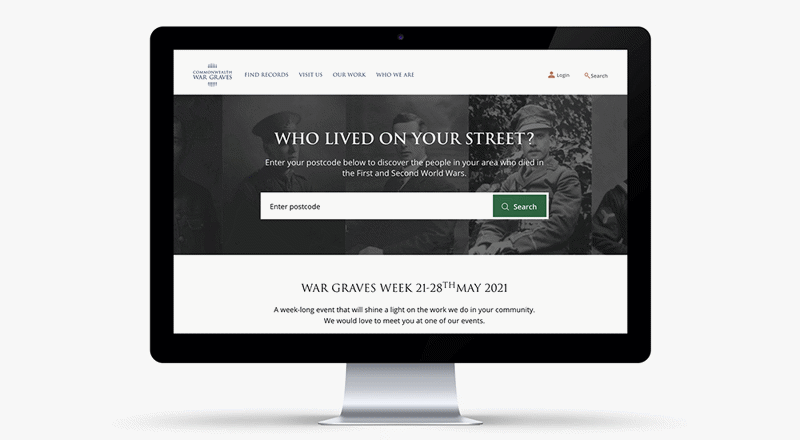 This led up to our first ever War Graves Week; a series of events at our sites around the country including talks, tours, demonstrations and ceremonies. Each of the events was well attended with new faces and returning visitors alike, giving an exciting new opportunity for members of the public to find out about the history on their doorstep.

Liz Woodfield, CWGC’s Director of External Relations said: “It is incredibly gratifying to see such hard work so well rewarded. Working alongside M&C Saatchi was a fantastic way to kick-start our inaugural War Graves Week, helping us reach a broader audience and inspiring the public to celebrate their local heritage during War Graves Week. These campaigns have laid a fantastic foundation for success that we can use to build on in the years to come.”