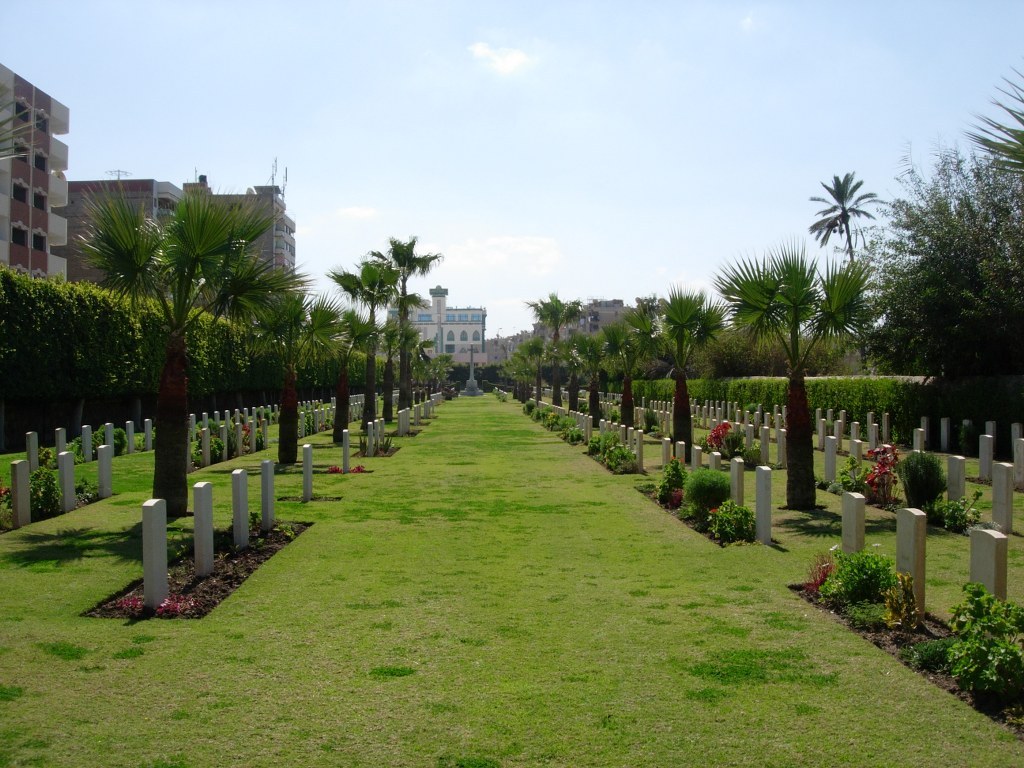 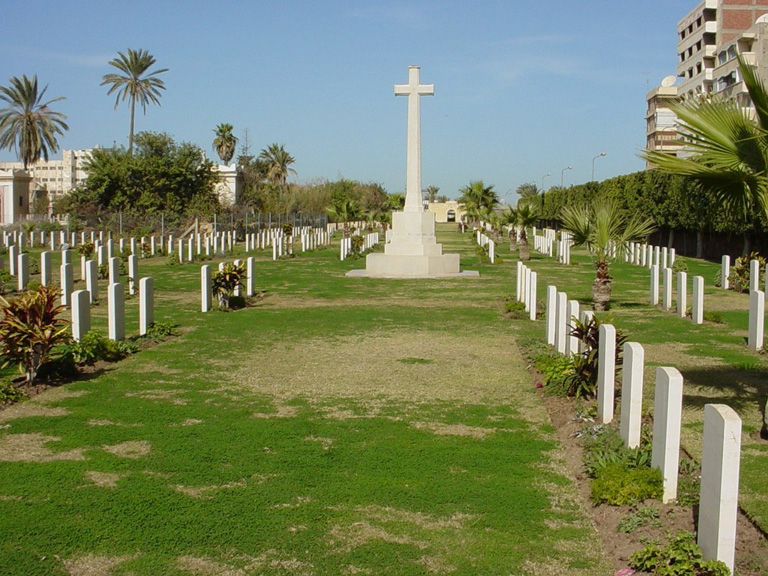 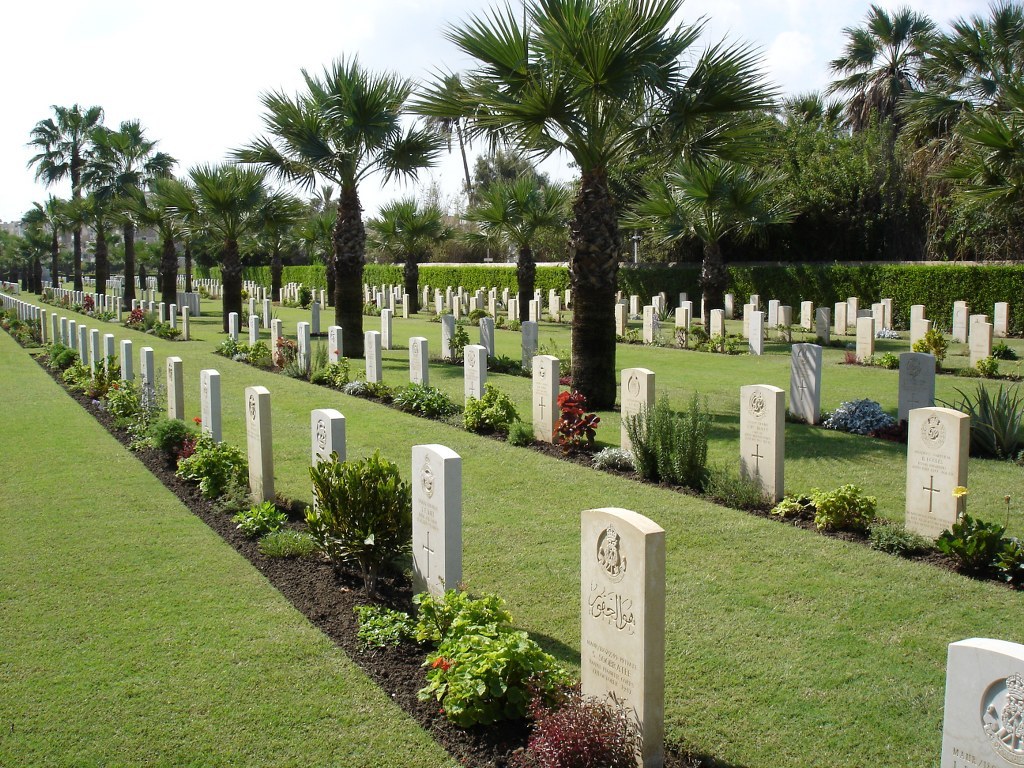 Port Said War Memorial Cemetery is situated on the western outskirts of the town on the strip of land between the Mediterranean Sea and Lake Manzala. The Cemetery is 200 metres before the Customs Post on the road to Damietta on the edge of the main Port Said Cemetery Complex.

Port Said, at the northern outlet of the Suez Canal, was an important hospital centre during the First World War. From May-November 1915, it received wounded from Gallipoli and later from operations in Egypt and Palestine. In February 1916, Port Said contained No 31 General Hospital, No 15 Stationary Hospital and No 26 Casualty Clearing Station. The New Zealand Stationary Hospital and No 14 Australian General Hospital came later. The cemetery was begun in October 1914 and was slightly increased after the Armistice when graves were brought in from other cemeteries. The burials include 15 unidentified from the crew of the oil tanker "Tatarax" which was torpedoed in August 1918. During the Second World War, Port Said was a sector headquarters for the fighter defence of the canal. Most of the burials from this period were made from the hospitals and a transit camp in the area, but later on, some graves were moved in from other cemeteries where permanent maintenance could not be assured. The cemetery now contains 544 Commonwealth burials of the First World War and 111 from the Second World War. There are also 430 war graves of other nationalities and 7 non war burials.