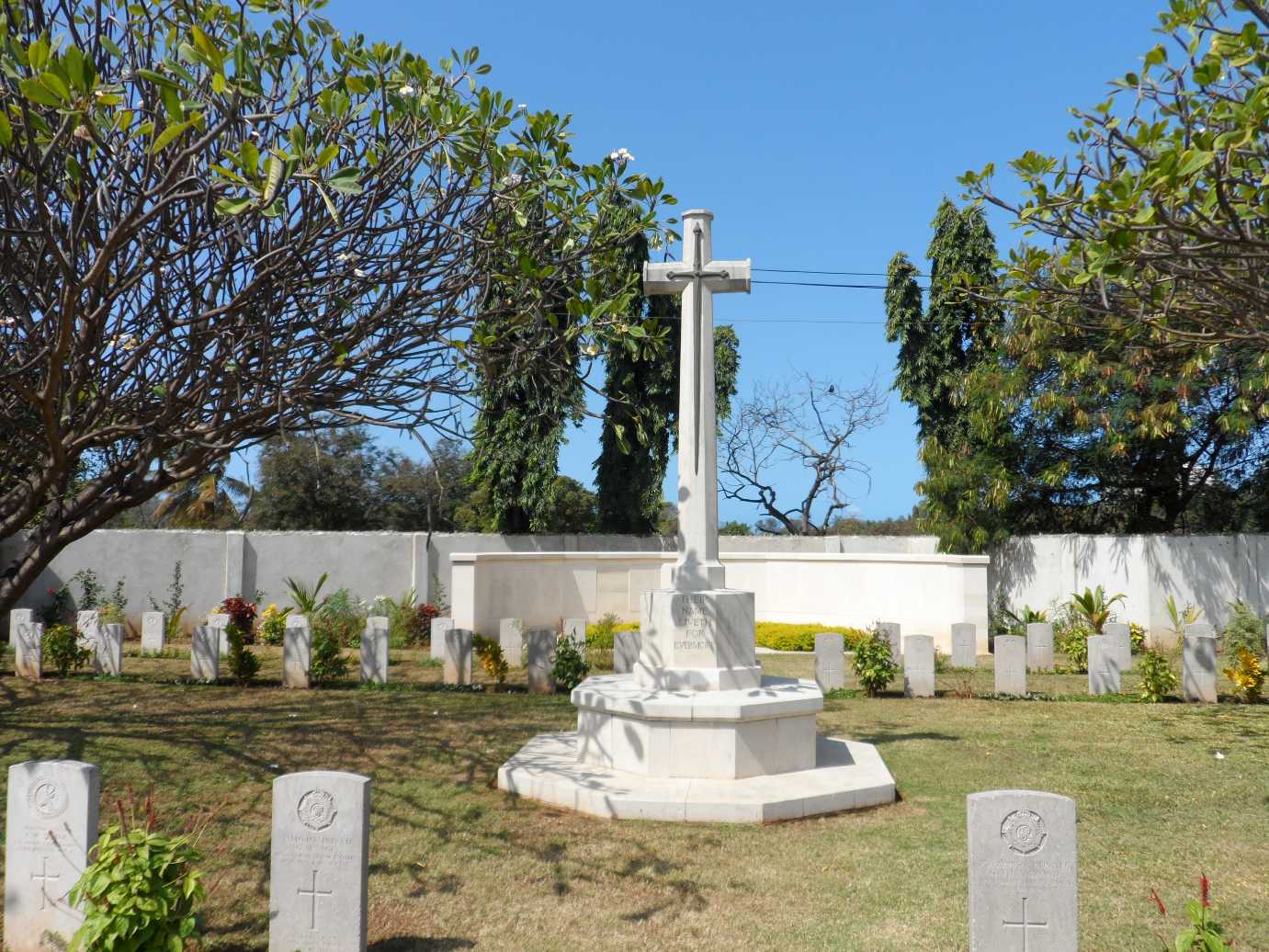 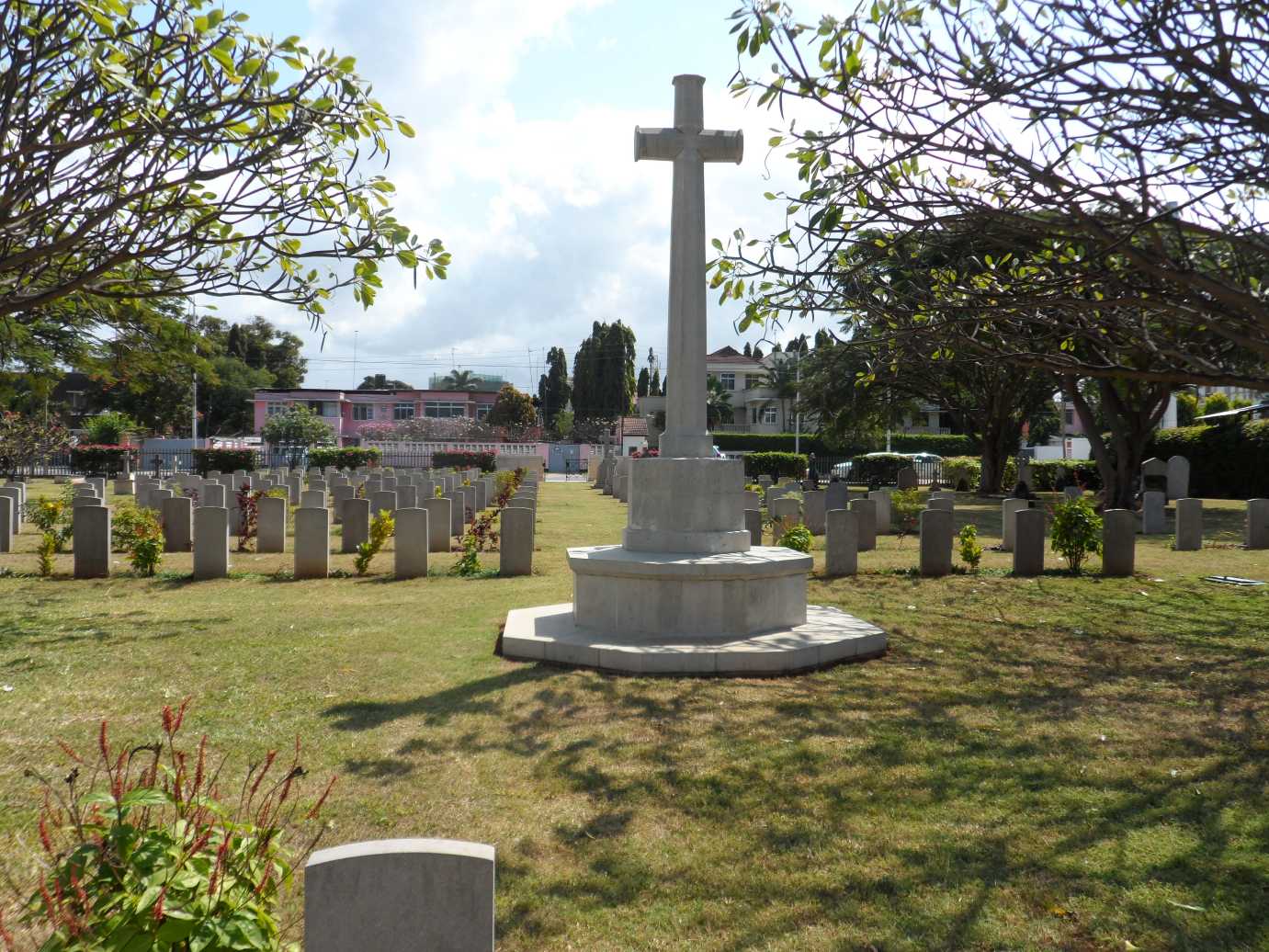 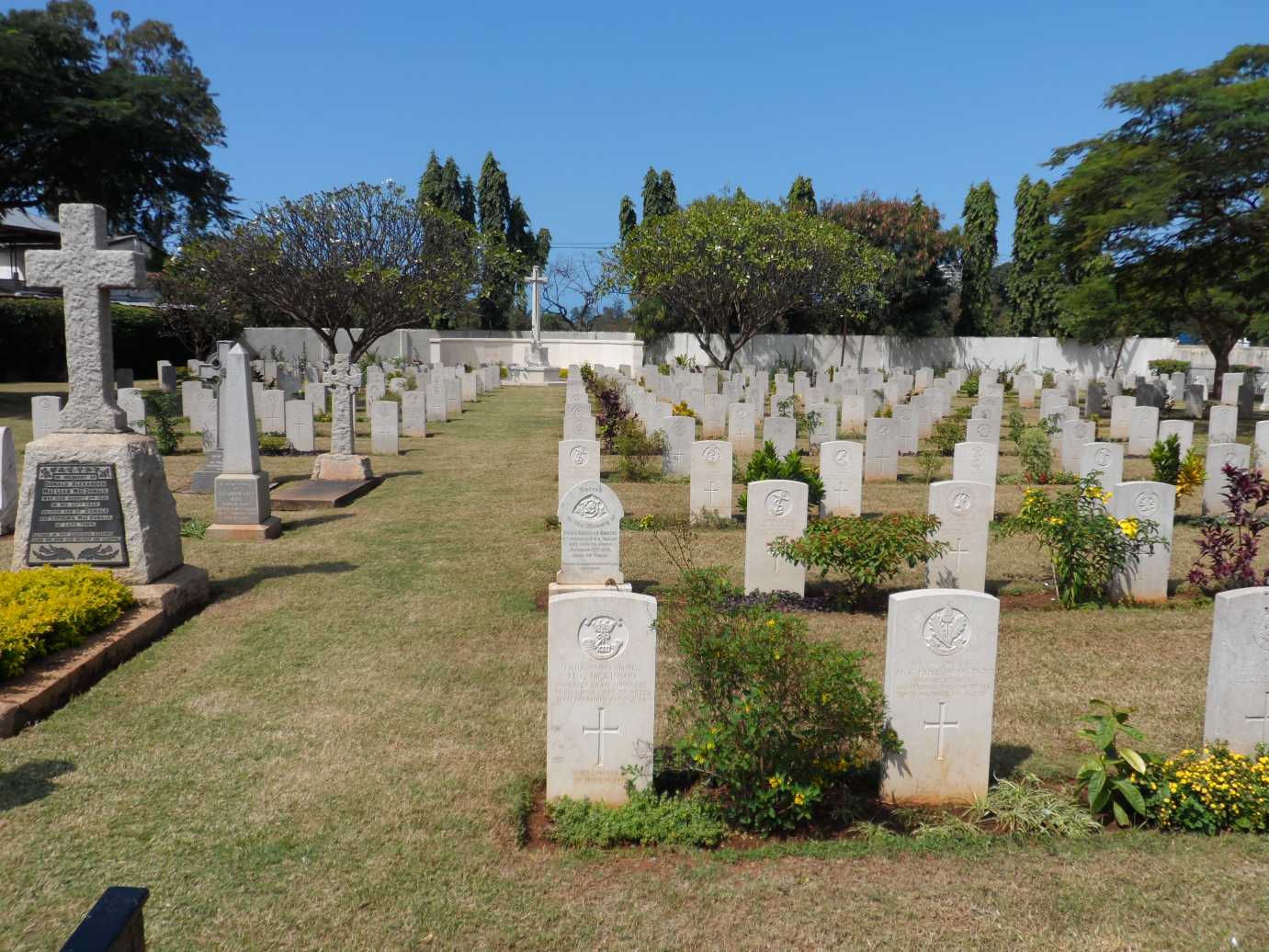 On 12 September 1916, Divisional GHQ moved to Dar es Salaam, and later No 3 East African Stationary Hospital was stationed there. The town became the chief sea base for movement of supplies and for the evacuation of the sick and wounded.