Discover more about the history of Chatham Naval Memorial and plan a visit through our Our War Graves, Your History project. 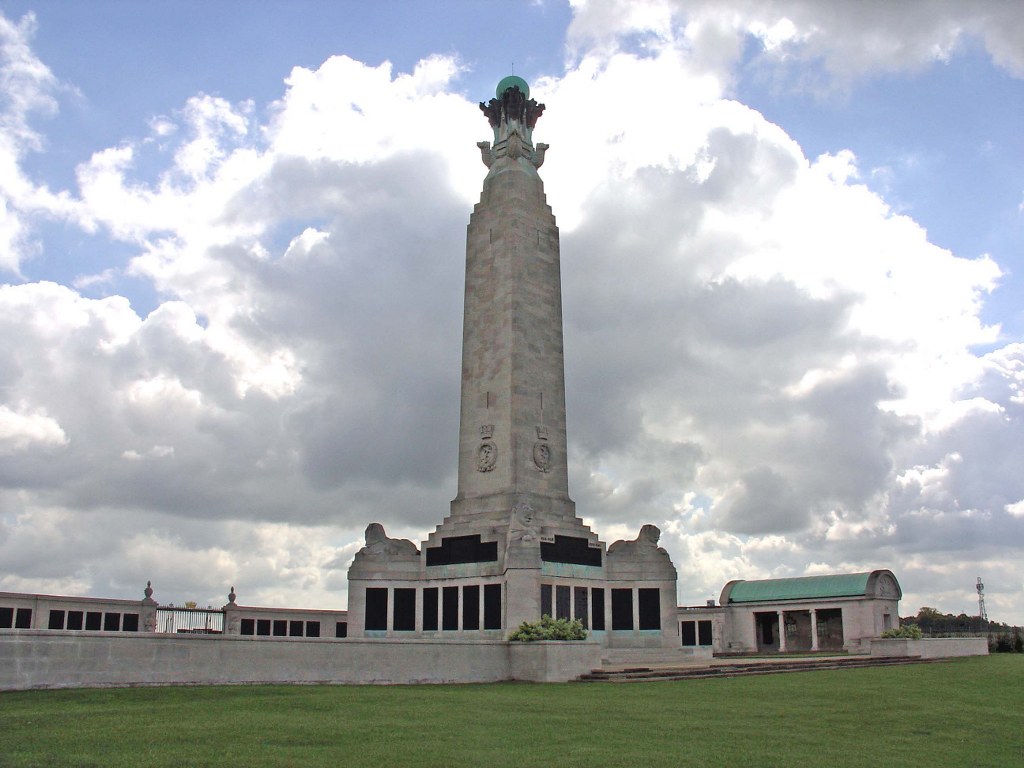 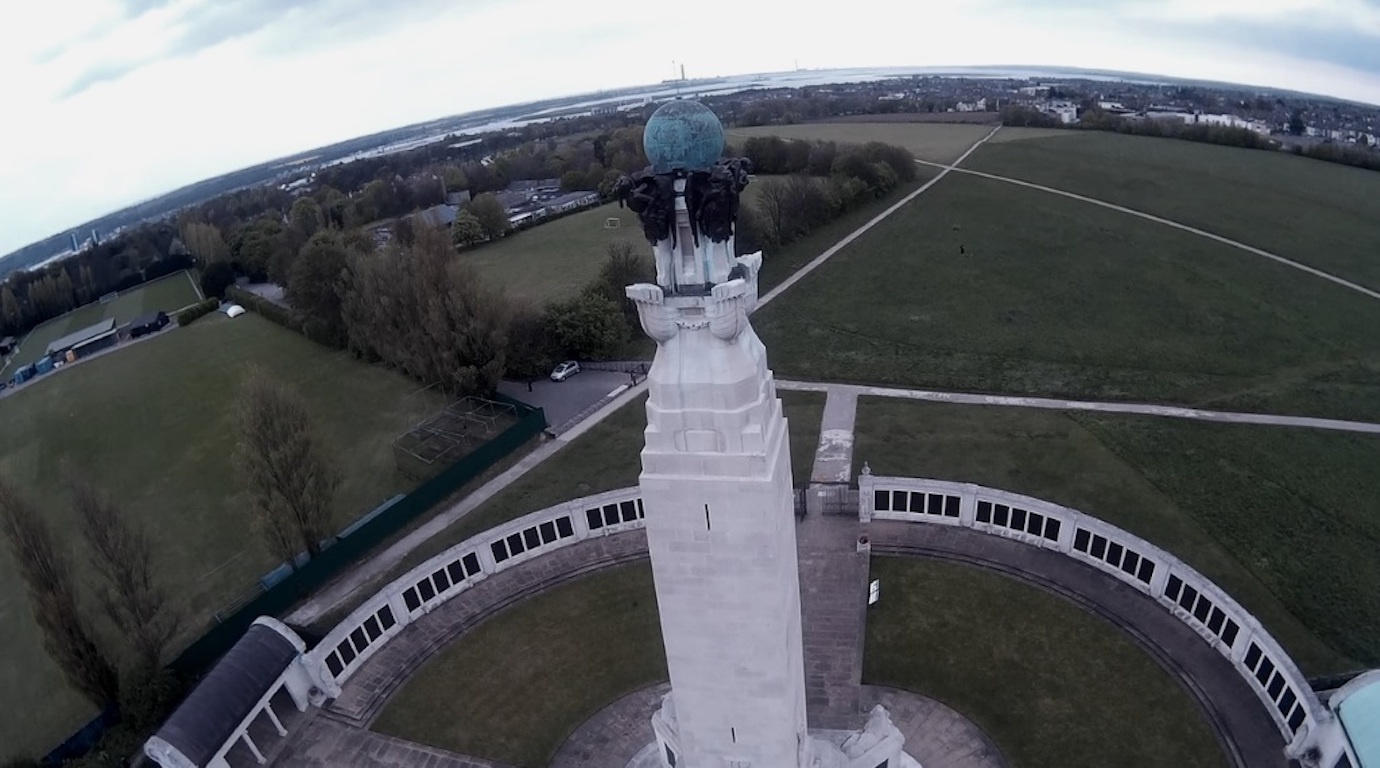 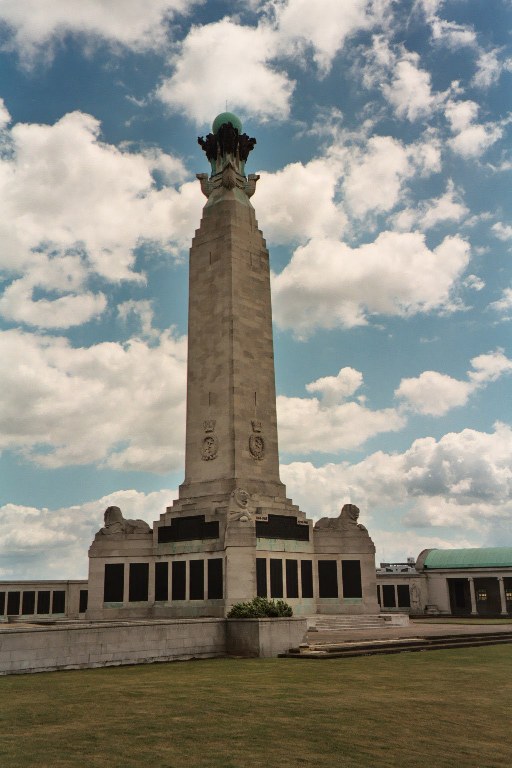 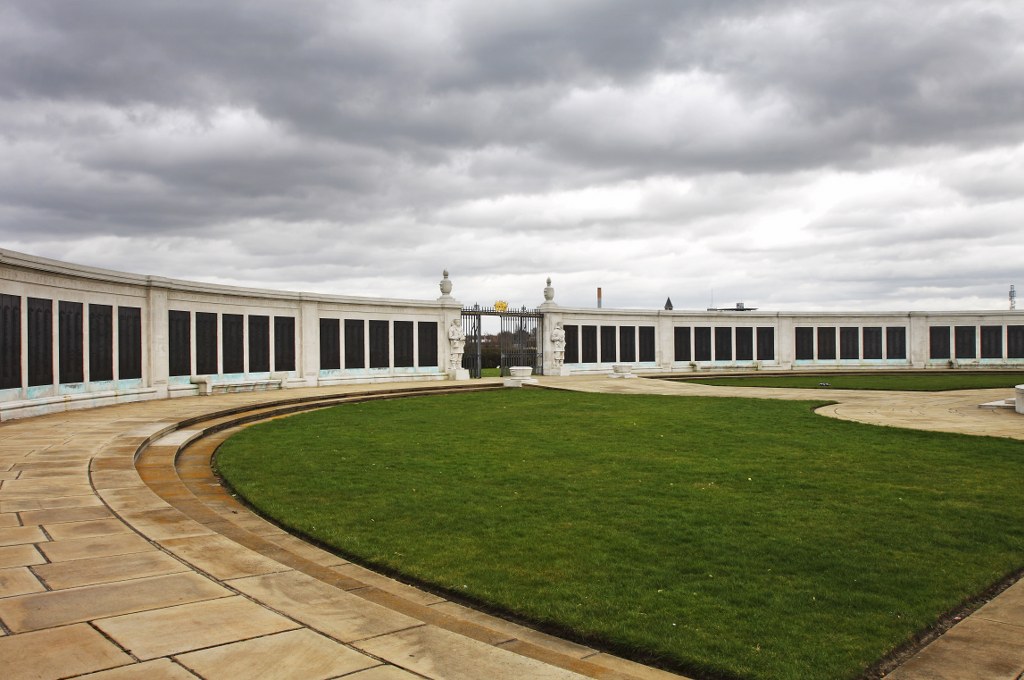 From the Brompton Barracks Chatham - At the traffic signals turn right onto Globe Lane - A231 (signposted 'Historic Dockyards'). Keep in left hand lane then turn left onto Dock Road (signposted Gillingham). At roundabout take the 2nd exit onto Wood Street - A231 (signposted Gillingham). Turn Right on Mansion Row (The memorial is signposted from here), then 1st left on Sally Port Gardens and finally 1st right on King's Bastion. Follow road through the housing estate, the car park to the memorial is at the end of this road. The Memorial overlooks the town of Chatham and is approached by a steep path from the Town Hall Gardens. A copy of the Memorial Register is kept in the Naval Chapel of Brompton Garrison Church and may be consulted there. The keys to the church are held at the Gate House, which is always manned. Copies of the Memorial Register may also be consulted at: Chatham Library - Tel: 01634 337799 Medway Archives & Local Studies Centre - Tel: 01634 332714.

A Visitor Information Panel has been installed to provide information about the war casualties commemorated here. This is one of many panels being erected to help raise awareness of First and Second World War casualties in the UK.

Public access limited to the period from 08.30 to 17.00. Should for any reason the Memorial be closed during the stated hours, please telephone the Guard Room at Brompton Barracks on 01634 822442 who will arrange for the gates to be opened. Any inconvenience to visitors is greatly regretted.

An Admiralty committee recommended that the three manning ports in Great Britain - Chatham, Plymouth and Portsmouth - should each have an identical memorial of unmistakable naval form, an obelisk, which would serve as a leading mark for shipping. The memorials were designed by Sir Robert Lorimer, who had already carried out a considerable amount of work for the Commission, with sculpture by Henry Poole. The Chatham Naval Memorial was unveiled by the Prince of Wales (the future King Edward VIII) on 26 April 1924.

After the Second World War it was decided that the naval memorials should be extended to provide space for commemorating the naval dead without graves of that war, but since the three sites were dissimilar, a different architectural treatment was required for each. The architect for the Second World War extension at Chatham was Sir Edward Maufe (who also designed the Air Forces memorial at Runnymede) and the additional sculpture was by Charles Wheeler and William McMillan. The Extension was unveiled by the Duke of Edinburgh on 15 October 1952.