The original Port Tewfik memorial, unveiled in 1926 and situated at the entrance to the Suez Canal, did not include on its panels the names of the Indian casualties it was built to commemorate. These were printed in memorial registers and the inscription on the monument only referred to the number of casualties commemorated. After the destruction of the original monument during the Israeli-Egyptian War of 1967-73, a new memorial bearing the names of those who died was erected within Heliopolis War Cemetery and unveiled in 1980. 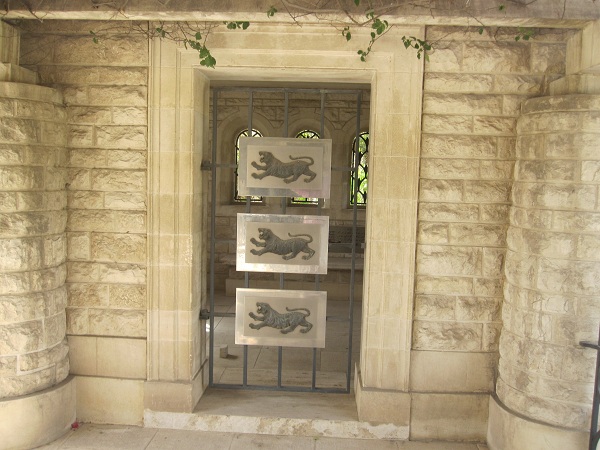 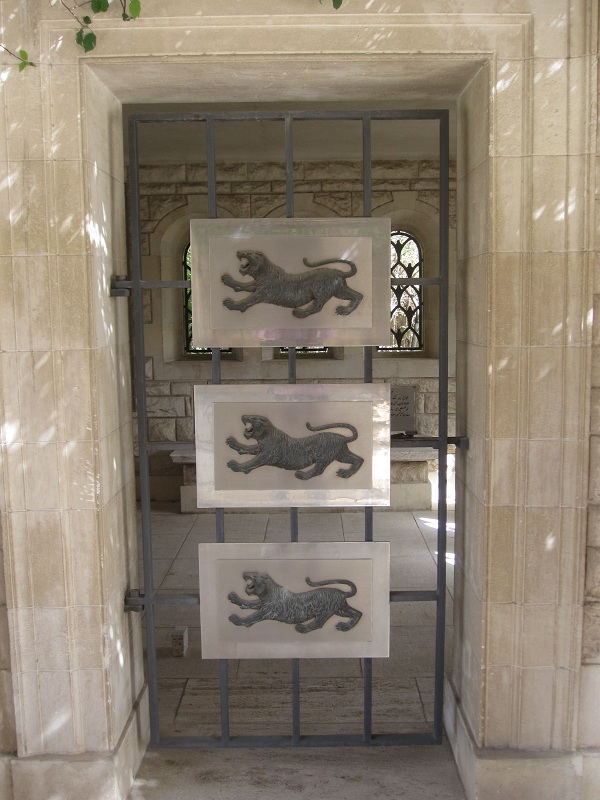 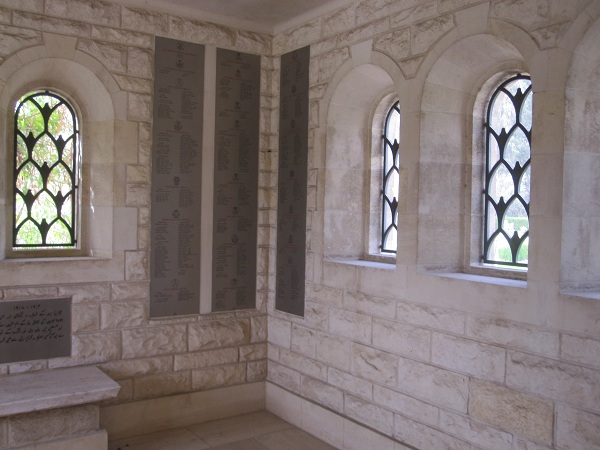 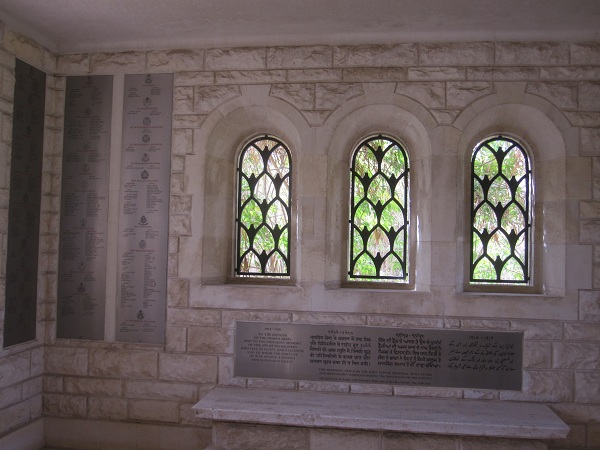 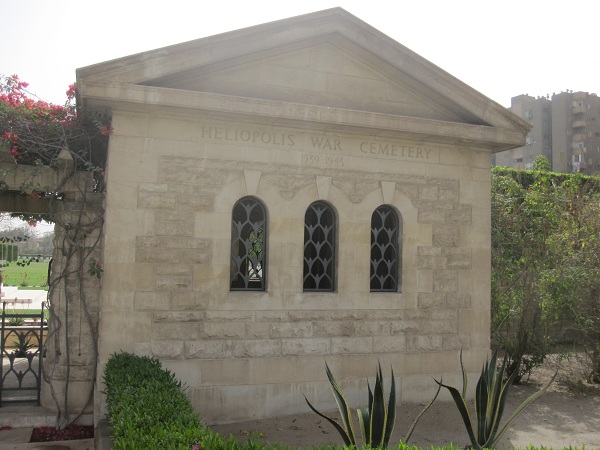 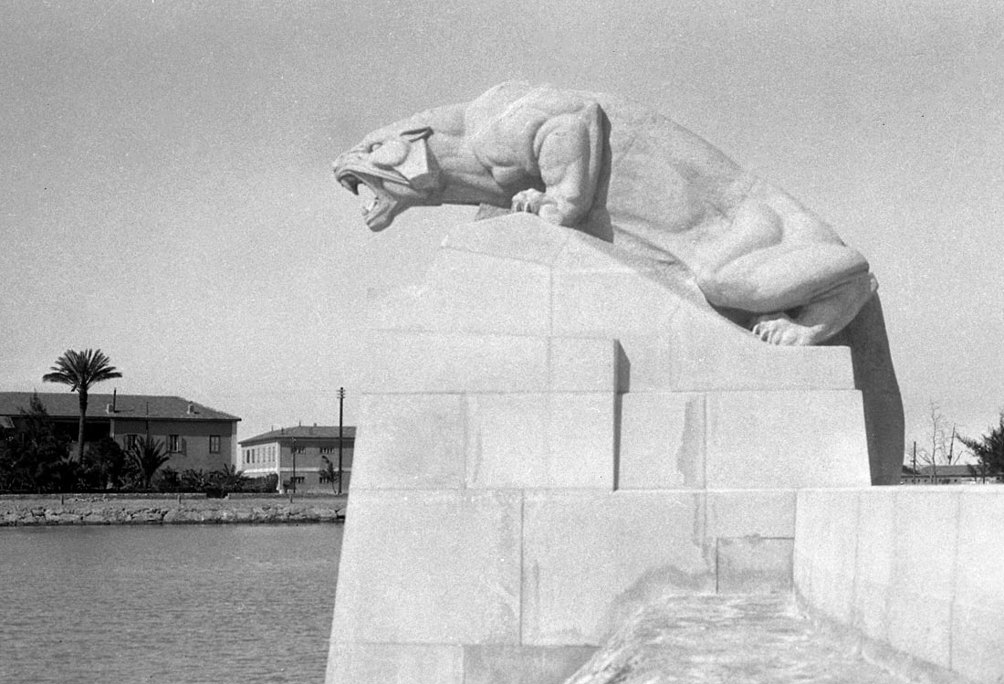 For more than half a century two crouching stone tigers stood, ready to pounce, at the mouth of the Suez Canal.

Their wide-open mouths and bared teeth called on the thousands who passed by to look up and recall the memory of more than 3,000 Indians who gave their lives in Egypt and Palestine during the First World War and have no known war grave.

However, if you stood there today, you would never know. In the 1960s the sculpted tigers, along with the rest of the Port Tewfik War Memorial, were destroyed beyond repair. Many of the bronze panels were stolen. Collateral damage in the Arab-Israeli War.

It’s now one of a handful of CWGC sites that, in its original form, exists now only in photographs. 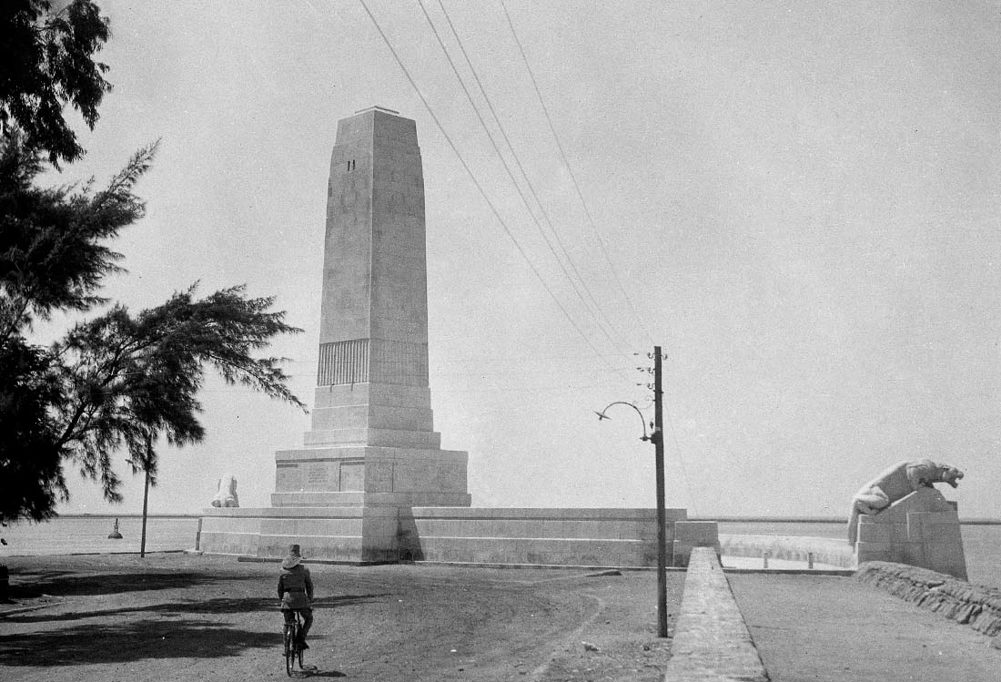 The original Port Tewfik Memorial overlooked the busy entrance to the Suez Canal. 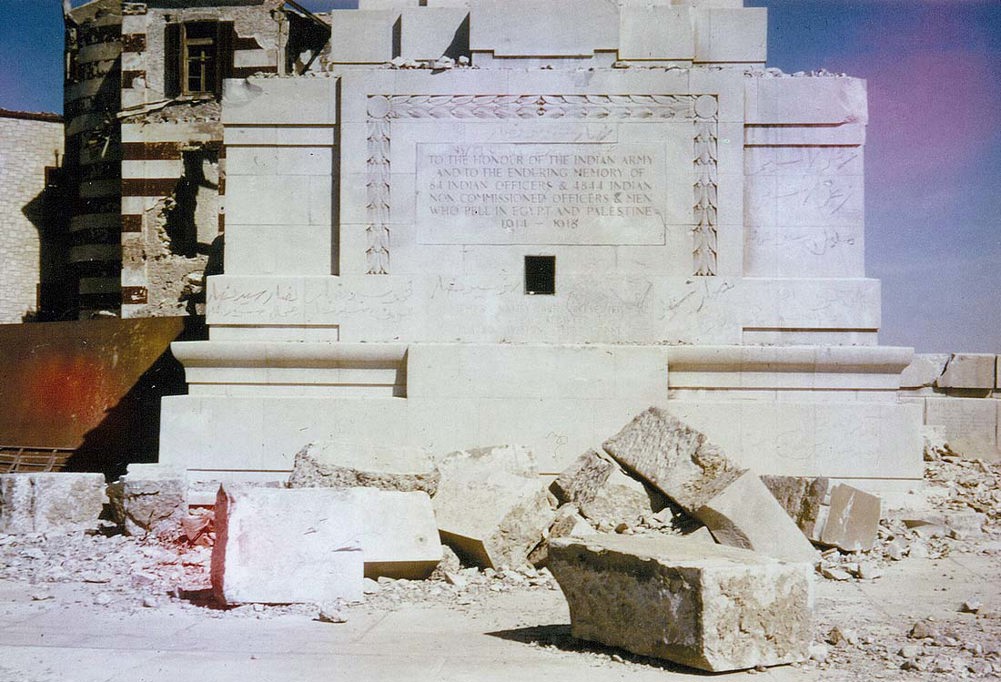 The Port Tewfik Memorial was caught in the crossfire of the 1967-73 Arab-Israeli War.

The damage to the crouching tigers and Memorial was extensive.

There had been nods to the culture of those remembered there. The words chosen by CWGC’s first Literary Advisor, Rudyard Kipling, were carefully cast in bronze panels in English, Hindi, Urdu and Gurmukhi.

However, no names appeared on the war memorial when it was unveiled in 1926, only the names of their units or regiments.

The Commission had not been satisfied with the records of the missing provided by the army and colonial authorities and so no names were included. These were eventually obtained and included in the register.

Imperial fortunes, however, would slowly wane. As Britain withdrew from lands it had once ruled, the commanding locations that had been chosen for memorials like this were suddenly harder to access. 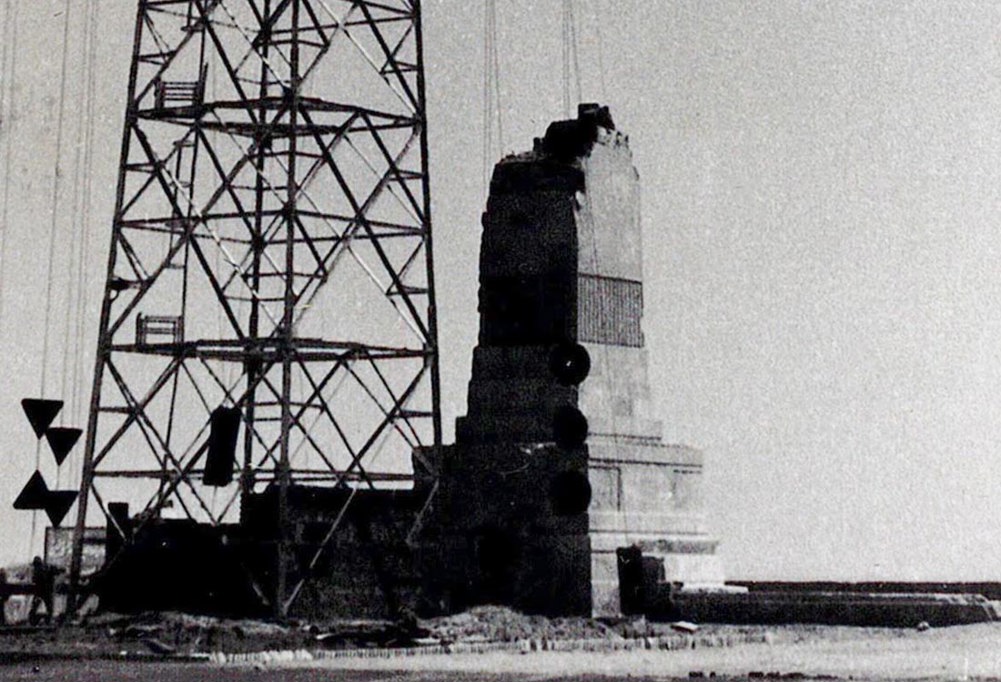 A power mast was built next to the ruined Memorial, complicating any rebuild plans.

Following the memorial’s destruction in the 1960s, the Commission strove to restore it but by the 1970s, it became clear that a replacement memorial could not be built in the same location. On top of the area’s instability, a towering power mast had been hastily erected within metres of the ruins.

After long debate, it was decided to build a new memorial within the grounds of Heliopolis War Cemetery, in a Cairo suburb, 75 miles east. The Commission took the opportunity to redress the historical inequality and so physically included the names on the new memorial, so now all 3,727 men are commemorated there.

And now new tigers guard their memory. The symbolic spirit of the Indian Army was replicated in the new design with three bronze tigers placed at each of the war cemetery’s entrances.

The tigers, still crouching; the names, no longer hidden. 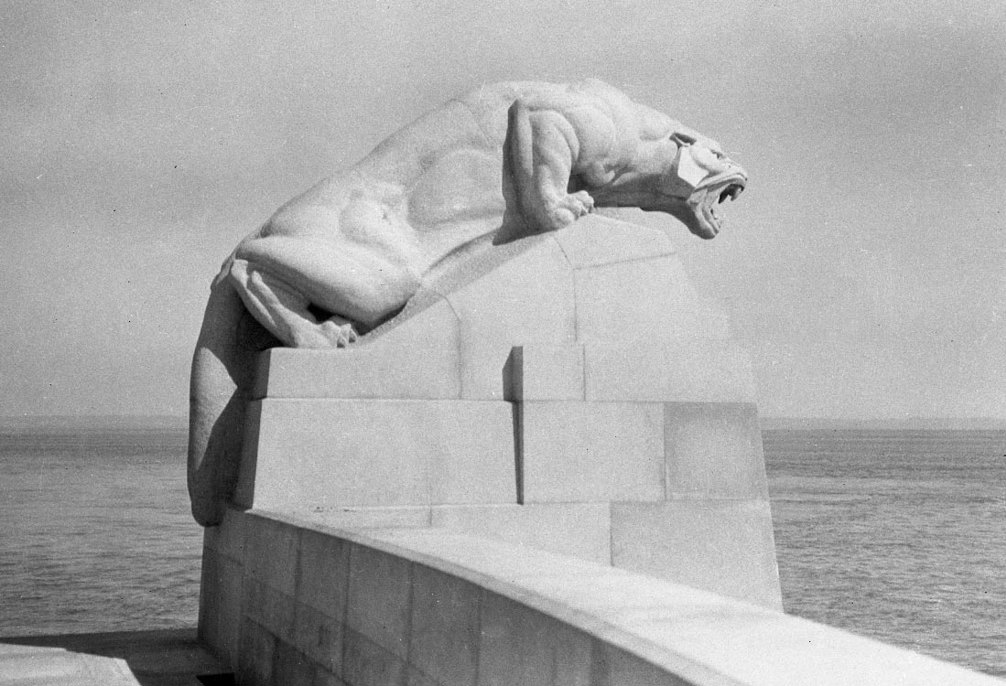 The symbol of the Indian Army, the original tigers were sculpted by Charles Jagger in 1925.

The HELIOPOLIS (PORT TEWFIK) MEMORIAL commemorates 4,000 men who served and died with the Indian Army during the First World War in Egypt and Palestine, and who have no known grave. The panels bearing the names, erected in the entrance pavilions to Heliopolis War Cemetery, were unveiled by the Indian Ambassador to Egypt in October 1980. The memorial was created to replace the original memorial at Port Tewfik (which had been designed by Sir John Burnet), which existed at the South end of the Suez Canal. It suffered severe damage during the Israeli-Egyptian conflict of 1967-1973 and was eventually demolished.

The pavilion at the rear of the cemetery houses the HELIOPOLIS (ADEN) MEMORIAL to more than 600 men of the Commonwealth forces who died in the defence of Aden during the First World War and who have no known grave. The original memorial, sited at Steamer Point, Aden was demolished, as a result of port reconstruction work, in 1967.

HELIOPOLIS WAR CEMETERY contains more than 1,700 Commonwealth burials of the Second World War and a number of war graves of other nationalities.